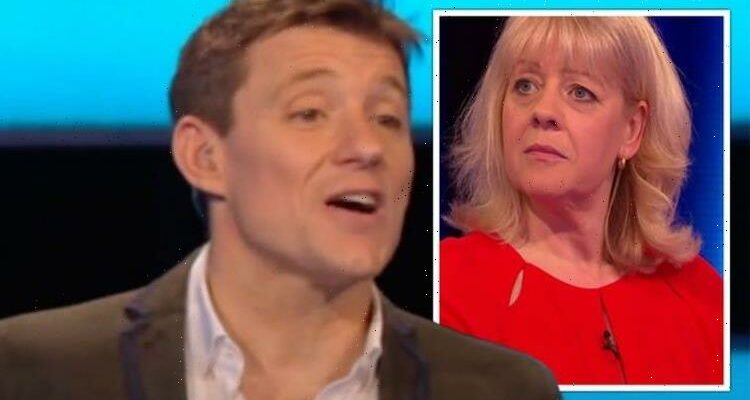 Tipping Point host Ben Shephard welcomed four new contestants onto the show on Saturday evening. Abbie, Zaine, Belinda and Joe were the players battling it out in the hope of winning the jackpot prize of £10,000. However, Ben got a shock in the final round when one player revealed her tactic and secured herself a win.

In the first round of Saturday’s Tipping Point, it was Abbie who was quick on the buzzer, getting the game off to a good start.

She buzzed in, correctly answering the first question and chose to pass her go over to Belinda.

Sadly for Belinda, she was unlucky with her first counter into the machine, as she failed to get anything out.

As the round continued Joe was in the lead, but after a number of errors from the contestant, there were five counters up for grabs in the penalty pot. 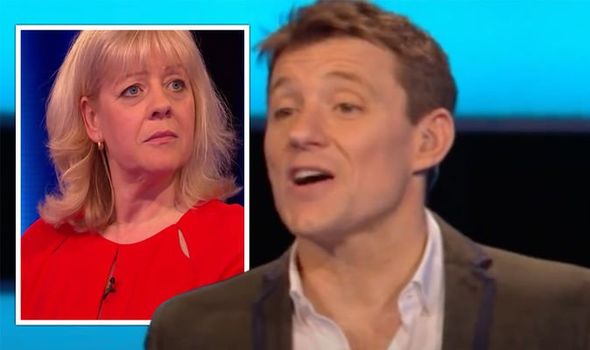 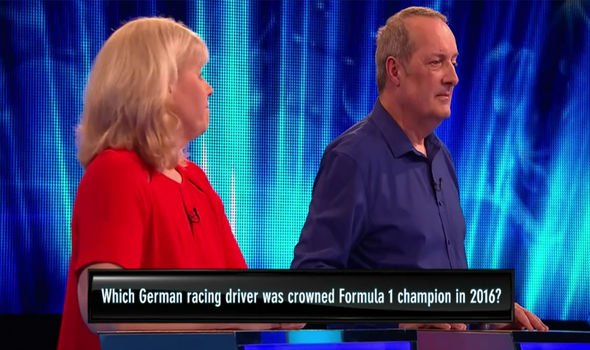 Belinda answered the penalty pot question correctly and then got the opportunity to place the five counters into the machine.

She decided to place them in Drop Zone Four and successfully got a number of counters back out.

This shot Belinda into the lead, as she finished the round with £750 in her bank.

Joe was just behind her having banked £300 while Zaine was in third place with £250.

Abbie unfortunately lost the first round having only banked £50 and therefore was knocked out of the competition. 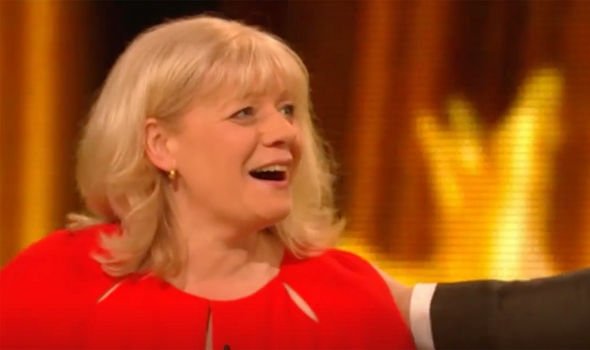 After their success in Round One Belinda, Joe and Zaine were the three players who continued on in the competition.

Belinda kept up her strong performance in the second round as she retained her lead by banking £1,150.

Joe was not far behind her, still in second place, with £950 meaning he was also through to the next round.

However, having secured the least amount of money, sadly Zaine was the next to be booted off the game show.

Already in the lead, Belinda chose to go first in Round Three and after answering her first question correctly, decided to drop her counter into Drop Zone Two.

However, her first attempt was unsuccessful and Ben commented: “You have left an awful lot on the bottom shelf.”

When it came to his turn, Joe went straight for Drop Zone Two in a bid to snatch up the counters Behind had stacked along the edge of the Tipping Point.

However, he was also unlucky and failed to get anything out of the machine.

Eventually Belinda broke the bad luck and got eight counters across the tipping point in one go, with Ben saying: “That’s a tidy drop!”

The round came to an end with Belinda retaining her lead with £1,700 in her bank.

“Isn’t is just,” Ben agreed before confirming that Joe lost the round and had been knocked out of the contest.

Belinda made it through to the final round and chose to place the jackpot counter into Drop Zone One.

As she began to work her way through the different subject categories, she got football and politics out of the way first as she noted they weren’t her strongest subjects.

After answering a number of questions correctly, Belinda’s 14th counter into the machine toppled the jackpot counter.

“I don’t believe it. Thank you!” Belinda exclaimed upon realising she’d won the £10,000 jackpot.

“I can’t believe it and I was saving my best category for last,” Belinda revealed.

“We didn’t need it!” Ben replied, in awe of Belinda’s winning tactic.

Belinda revealed she will be spending her £10,000 prize money on a new camera and a trip to Iceland.