Oscar winner Ben Kingsley will reprise his role as Trevor Slattery in the Marvel/Disney+ series Wonder Man, Deadline has confirmed.

Slattery is a failed actor who posed as the main baddie, The Mandarin, in Iron Man 3. However, Tony Stark foils him. Slattery returned as a good guy in last year’s Shang-Chi and the Legends of the Ten Rings, ultimately teaming with the superhero’s side. He is taken prisoner by Shang-Chi’s father Xu Wenwu aka the Mandarin. The character also starred in the short film All Hail the King, which follows him in prison and getting released by one of the real Mandarin’s associates.

Wonder Man follows Simons Williams, who in the comics is a scion of wealthy industrialist, his company losing out to Tony Stark’s Stark Industries. Williams goes to work for the villain Baron Zemo which gives him ionic talents, that being extreme strength. Once an adversary of the Avengers, Wonder Man ultimately teams with them.

Variety had the Kingsley news first.

AMPAS CEO Bill Kramer: “Our Future Is With International Cinema As Much As American” 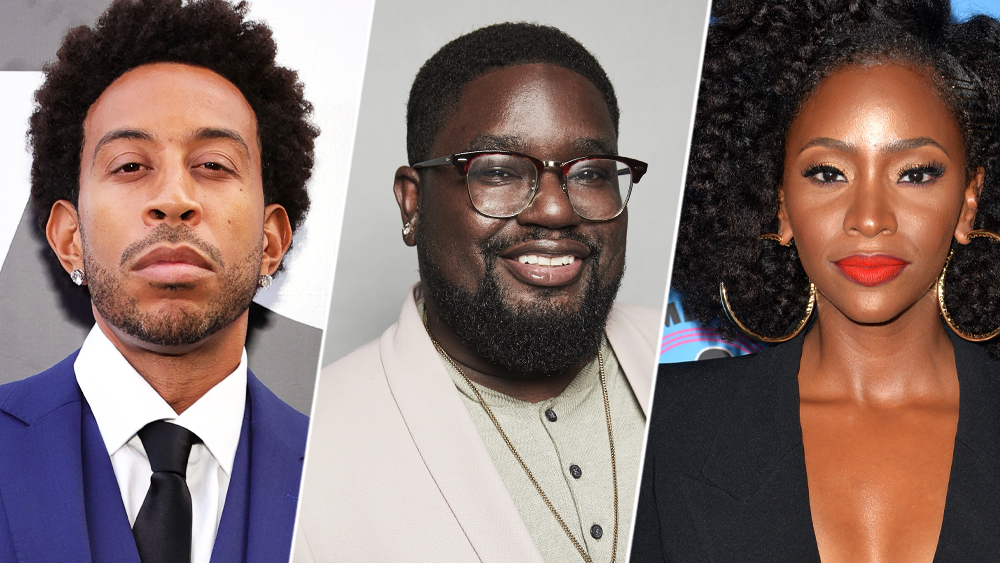