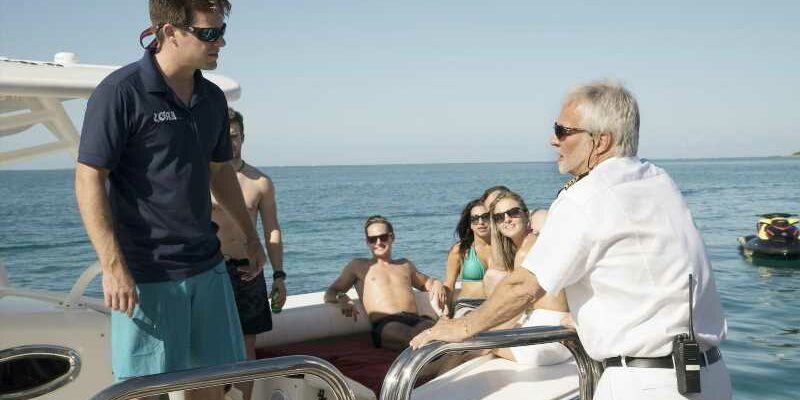 Eddie Lucas returns for Below Deck Season 9 and begins yet another season without Captain Lee Rosbach in the wheelhouse. Like Below Deck Season 8, a health issue keeps Rosbach from starting the season with the crew. And now Lucas is once again thrown into the deep end. But this time there’s a bit of a catch.

How is ‘Below Deck’ Season 9 a little different than last year for Eddie Lucas?

“Eddie 3.0” approached the old trusty My Seanna, but knew that Rosbach would not be in the wheelhouse. “Lee called me at the beginning of the season, let me know he’s gonna be a little late,” Lucas said in a confessional. 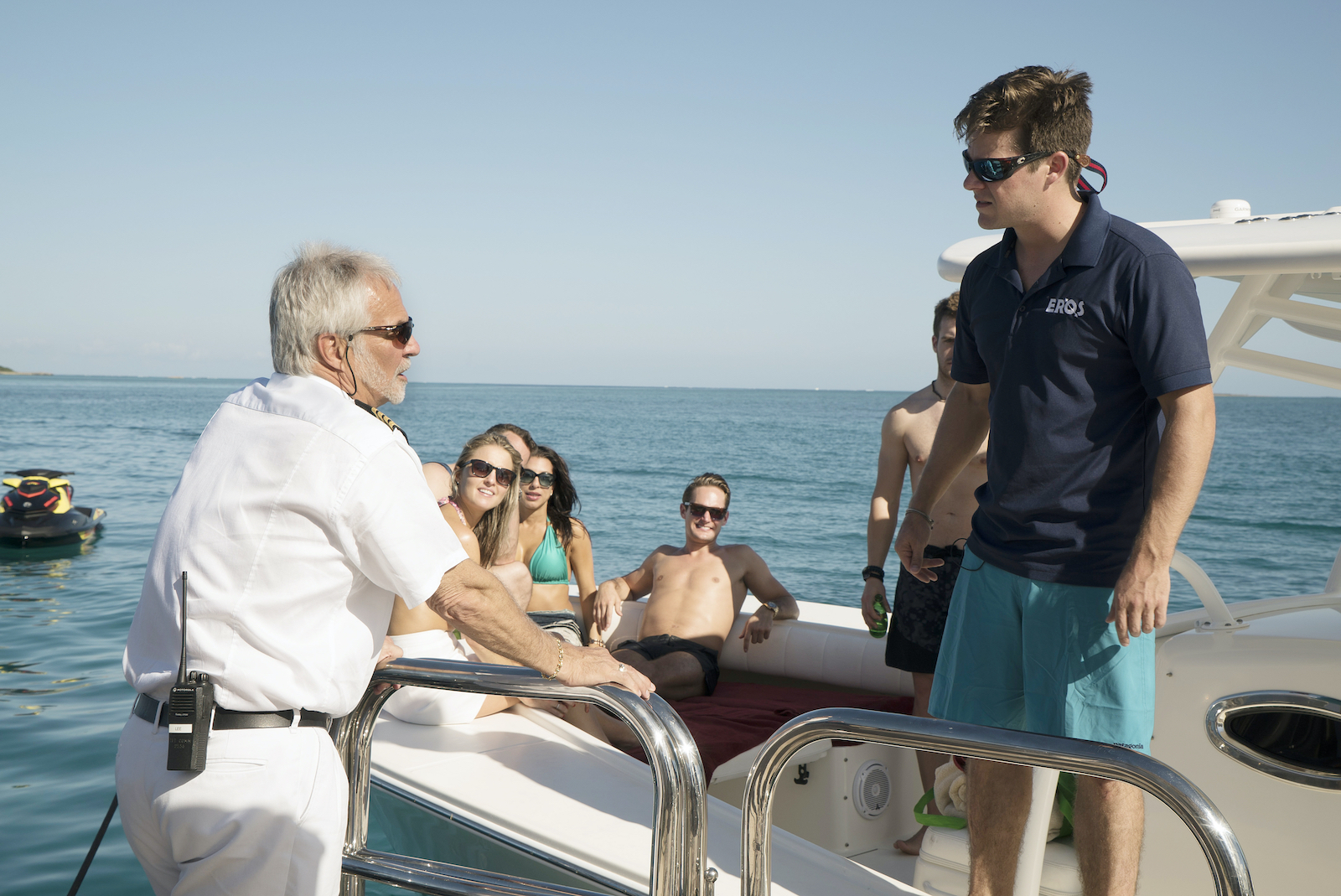 Cameras capture a FaceTime conversation between Lucas and Rosbach. “I have a little medical issue,” Rosbach told Lucas. Lucas wanted to make sure everything was OK. “I’m just waiting for the doctors to clear me,” Rosbach assured him. “In the meantime, Captain Sean, the delivery captain, he’ll be down there to start the charter.”

Thankfully, Lucas has a good sense of humor about going into another season without Rosbach. “I swear to God if he slipped in the shower again, I’m gonna … oh my God,” Lucas said in a confessional.

How is Below Deck Season 9 and 8 pretty similar?

Rosbach initially thought he had a few bumps and bruises after the fall. Then he worried he did some damage. “I flopped in my bunk and just laid down for a few minutes, and it’s when I tried to get back up again that I thought, ‘OK, this is worse than I figured,’” he said. “So I called somebody from production, I said, ‘I’m gonna have to get this checked out,’ ’cause if I broke a rib, and I did it in the wrong way, I could end up puncturing a lung or something like that.”

Lucas found out that Rosbach was in the hospital only after he got on board My Seanna last season. Rosbach made it back to the boat with broken ribs and a lot of pain before the first charter. And while he won’t make it in time when season 9 initially kicks off, previews show he rallies once again and returns.

Lucas is seen struggling to gel with Meagher’s management style and is seen whispering, “Come back to me my boat daddy.”