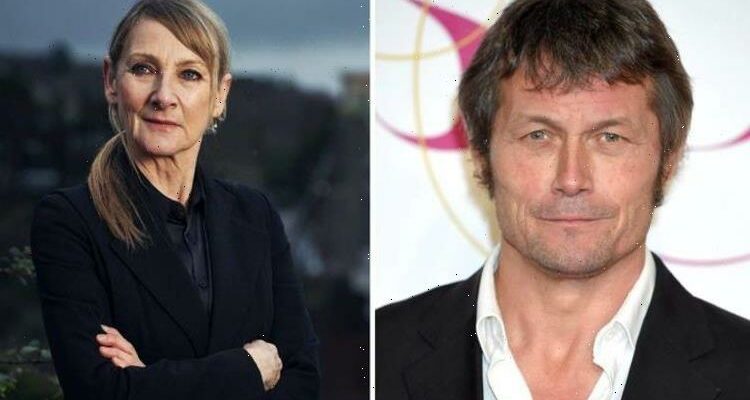 Before We Die: Channel 4 release trailer for drama

Before We Die is a six-part thriller based on the Swedish series of the same name. Channel 4 aired the first episode last night, Wednesday, May 26, and already it has got viewers on the edge of their seats. It wasn’t too long before a murder investigation was launched and Hannah Laing (played by Lesley Sharp) found herself personally and professionally involved.

WARNING: This article contains spoilers from Before We Die.

Sean (Bill Ward) was a police colleague of Hannah’s but more than that, the pair were sleeping together.

Despite already being married, Sean and Hannah were seeing one another but what she didn’t realise was that when she kissed him goodbye at the beginning of the episode, that this would be the last time she would see him alive.

Sean soon went missing and the hunt began but sadly, it was too late as his body was discovered.

Hannah is now hell-bent on finding out who is responsible for his murder. 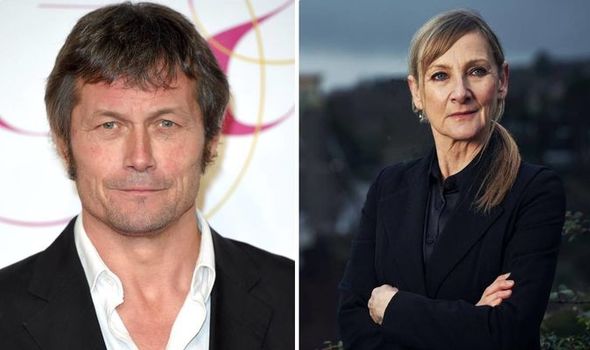 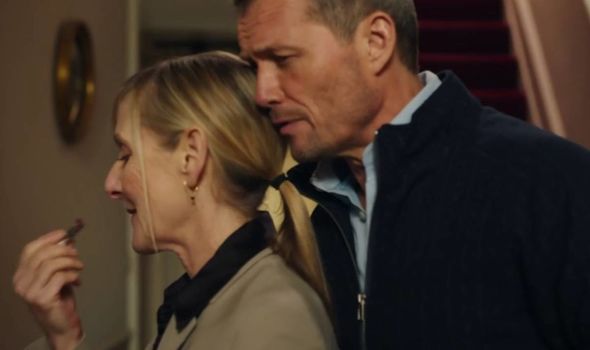 What else has Bill Ward been in?

Sean is portrayed by actor Bill Ward who is a very familiar face to those who are a fan of soaps.

He made a one-off appearance in both Holby City and EastEnders before he took on the infamous role of Charlie Stubbs in Coronation Street.

Charlie mentally abused Shelley Unwin (Sally Lindsay) who was ready to marry but refused to at the last minute.

The builder went on to be in a relationship with Tracy Barlow (Kate Ford) but this resulted in his downfall as she killed him by hitting him over the head with a lamp. 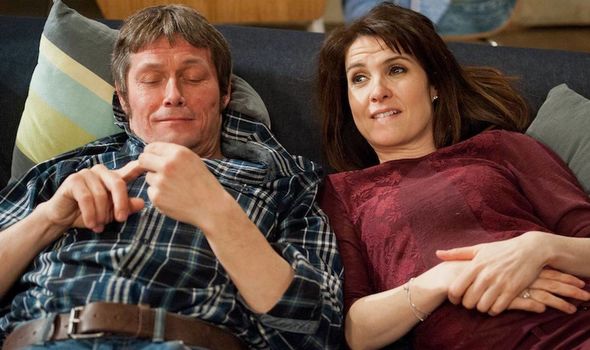 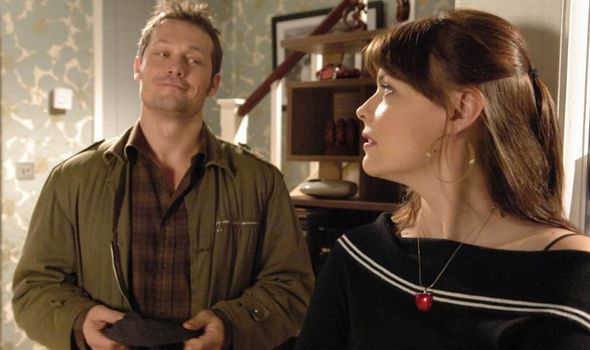 Ward was in Coronation Street for four years before leaving in 2007.

He was awarded the Best Exit award in the British Soap Awards that year and his murder the Best Storyline award.

This was far from the end for his career in soaps though as in 2013 he joined the cast of Emmerdale.

Ward portrayed the character of James Barton for another four years.

James was married to Emma Barton (Gillian Louise Kearney) but he had children with Moira (Natalie Robb).

He was still in love with Moira, which their son Ross (Michael Parr) discovered and he accidentally pushed him down the stairs and broke his leg.

Emma later heard an argument between Moira and Ross, saying how James was still in love with her and she started to mentally abuse her husband as he remained injured.

He did manage to escape when he knocked Emma out and headed to a bridge but she was able to catch up with him and confront him.

She then unwittingly pushed him off the bridge and onto the motorway where he fell and landed on Ashley Thomas’ (John Middleton) car.

The fall then led to a huge 19-car pile-up which left many characters injured.

James was taken to hospital and Emma was ready to secretly kill him while he was unconscious but changed her mind as she still loved him.

However, it was too late as he had already succumbed to his injuries and died.


Ward most recently featured in the second series of After Life on Netflix as a character called Simon.

According to his IMDB page, he is going to be in an upcoming film called To A Cinder.

He will portray a character called Gustav in the thriller which is currently in post-production.

Before We Die continues every Wednesday at 9pm on Channel 4.