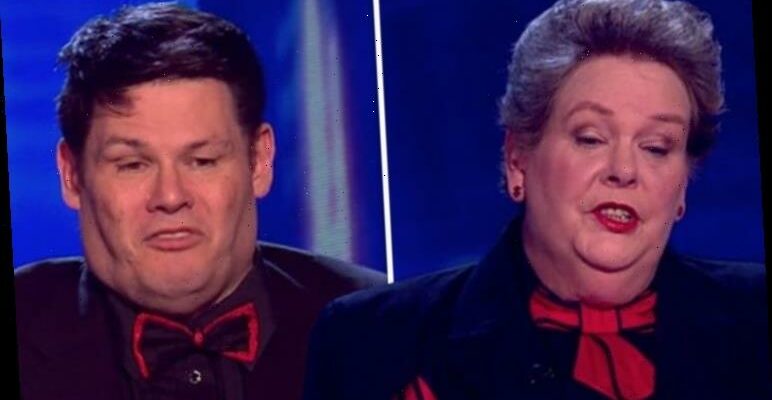 Beat The Chasers: Anne says that she 'did not lose'

On Bradley Walsh’s Beat the Chasers, a host of contestants tried their luck at outsmarting the five ITV quiz masters. However, when one contestant Seb defeated Mark ‘The Beast’ Labbett, Jenny ‘The Vixen’ Ryan, Paul ‘The Sinnerman’ Sinha and Shaun ‘The Dark Destroyer’ Wallace, Anne ‘The Governess’ Hegerty hit out at her co-stars making it clear she wasn’t to blame for the loss.

For the last attempt of the night, Seb joined Bradley in the studio to win some money to fund his travels.

“Are you a good quizzer?” Bradley asked and Seb replied: “I’m a massive fan of the show. I absolutely love the show.”

After revealing Anne was his favourite Chaser, he added: “I absolutely love Anne. Me and Anne actually go way back. 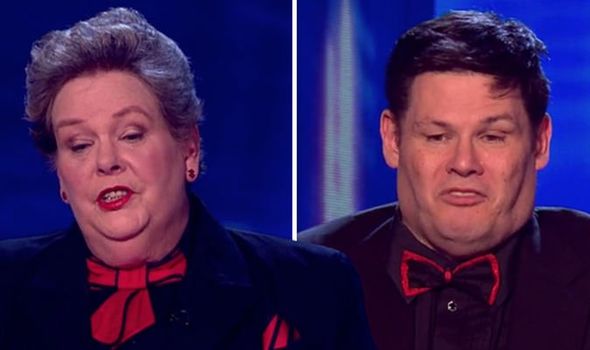 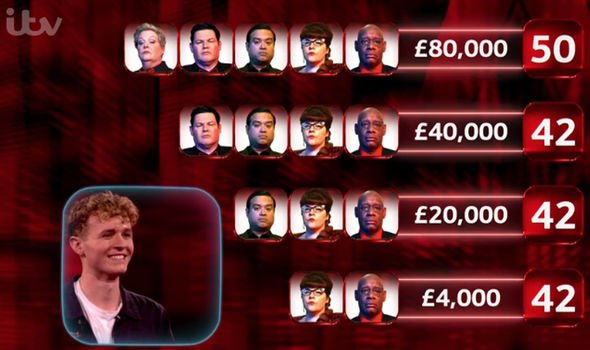 “When I was 17 I walked straight past her and said hi. She completely ignored me, it was amazing.”

Bradley asked: “What hobbies do you have?”

“I love going travelling. Going on holiday and exploring the world,” Seb replied.

The contestant revealed he was looking for £50,000 before kicking off his game. 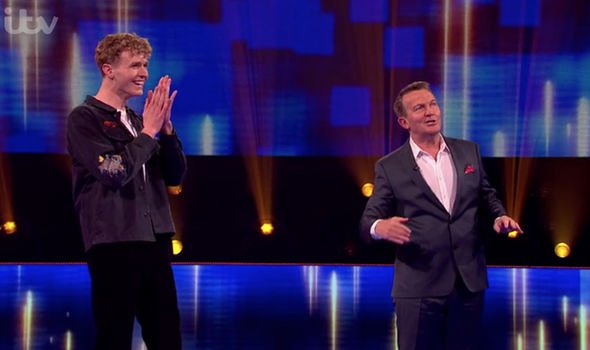 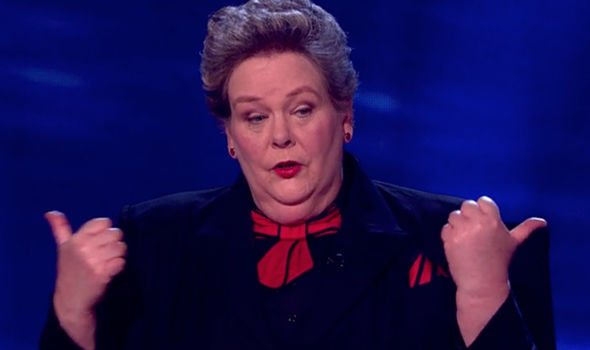 After earning £4,000 out of a possible £5,000 in his first round, the Chasers offered him different amounts of money for different time advantages on the clock.

Seb could have taken on Jenny and Shaun to win £4,000 with an 18-second advantage or go up against Paul too for £20,000 and the same time advantage.

Seb praised Anne’s generous offer but opted to play against four chasers for £40,000.

With just seven seconds spare, Seb won but Anne was quick to point out she wasn’t to blame.

Anne said: “And I would just point out I didn’t lose, they lost.”

“’I’d like to point out, I didn’t lose, they did’ lmao Anne!! #BeatTheChasers,” another wrote.

A third said: “He won the lottery! Well done, Anne for not losing!!! Good night!! #BeatTheChasers.”

Someone else added: “Lol @anne_hegerty swerving that one again #BeatTheChasers.”

“@anne_hegerty is a national treasure and nobody will tell me otherwise #BeatTheChasers,” a fifth remarked.

Beat the Chasers continues on ITV tomorrow at 9pm.