The acclaimed actress gripped audiences as she descended into a submarine to investigate the suspicious death of Craig Burke (Martin Compston) aboard HMS Vigil. 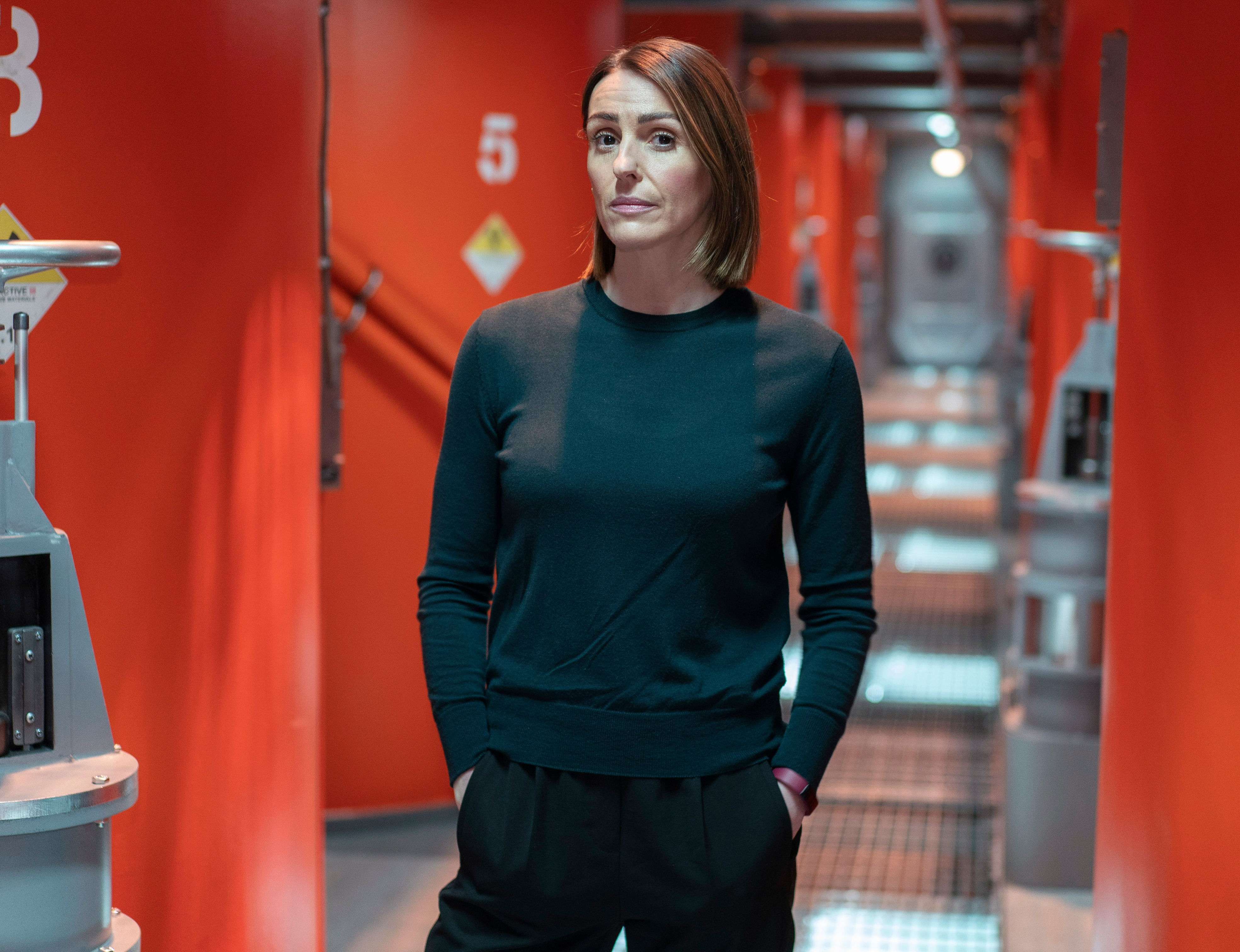 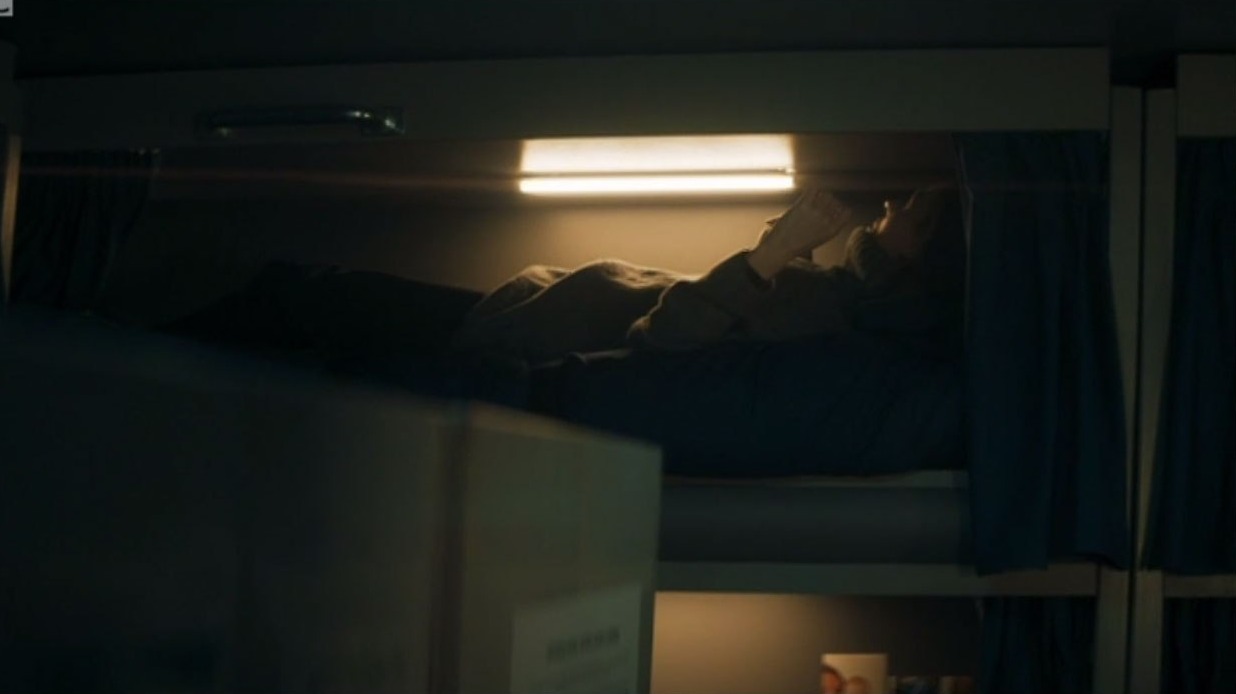 From abseiling out of a helicopter to being thrown across the vessell by turbulent tides – Suranne proved her mettle when it came to stunts.

However, one aspect of the job that Silva clearly struggled with was the claustrophobia that comes with living aboard a submarine.

As she attempted to grab some sleep after her first day on the job, Silva could be seen battling with her nerves as he breathing quickened and she pressed her hands into the bunk above her bed.

The small space she had to sleep in wasn't much bigger than a coffin and no doubt would leave many people feeling claustrophobic – but for Silva, the issue is far more complex.

In a series of flashbacks we see Silva with her partner and young daughter, preparing for a family day out.

However the happiness is short-lived as we see the family car plunging into a lake and Silva stuggling with the door as water floods the vehicle.

While the incident remains shrouded in mystery, it appears Silva lost both her partner and daughter to the crash, given that both are otherwise absent from the show.

As such, it's no surprise that being underwater in an enclosed space would be a huge trigger for Silva's grief.

Another aspect of Silva's personal life that remains relatively untouched in the series premiere is her relationship with police co-worker Kirsten Longacre (Rose Leslie).

The pair are clearly close – sharing an intimate hug before Silva's departure.

Silva also makes it clear that Longacre is the only officer she can trust with both her investigation, and looking after her beloved cat in her absence.

Finally, a flashback sees Longacre tracing morse code onto the underside of Silva's arm as the pair relax together at home, all but confirming their romance.

No doubt more of Silva's past will be dragged to the surface in the coming episodes, but it's clear she'll have quite the fight on her hands below deck, as the navy battles to cover-up the murder of Craig Burke.

Vigil continues Monday on BBC One at 9pm. 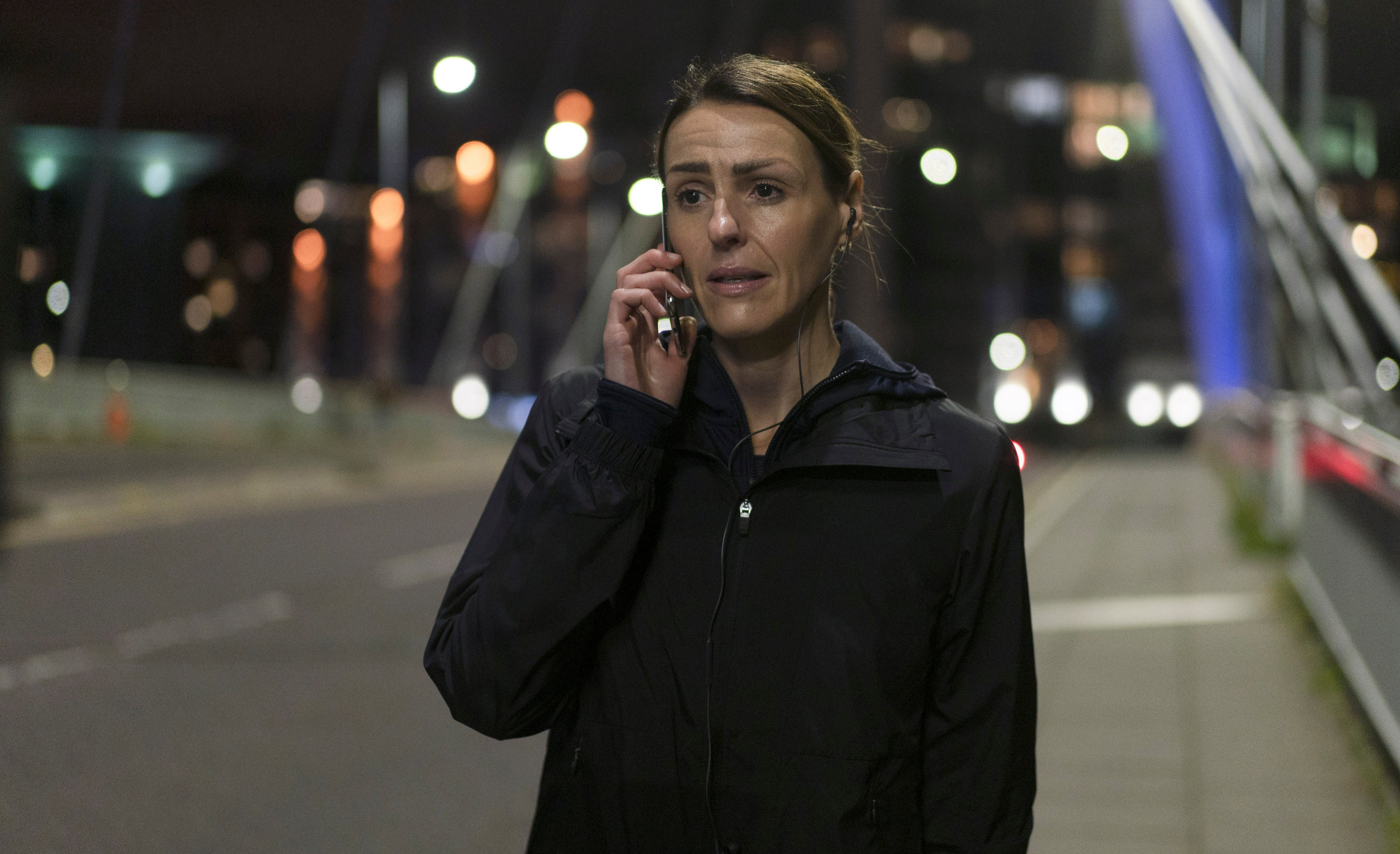