The much loved long-running show has come to an end after 47 years. 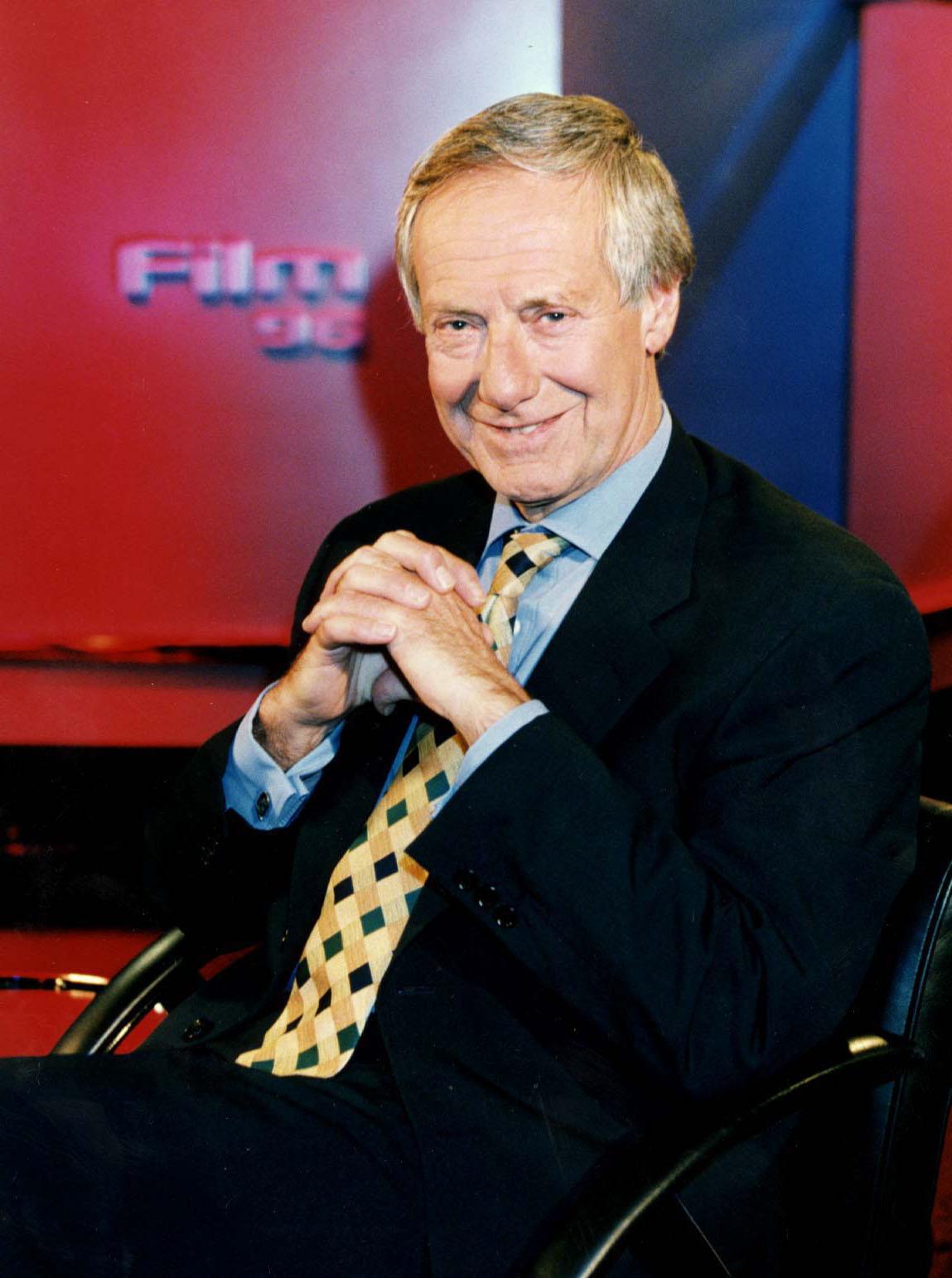 The program -which has aired since 1971 – has seen some of the most well-known presenter's front it over the years including Jonathan Ross, Claudia Winkleman and original host Barry Norman.

A BBC spokesman told the news site: "In 2019 we will be creating an enhanced offer for lovers of film both on television and online.

"We're still working through the details and will have more news about what this will look like soon."

The show was at its height of popularity when Barry fronted it but never appeared consistently throughout the year – meaning some big films got a delayed review. 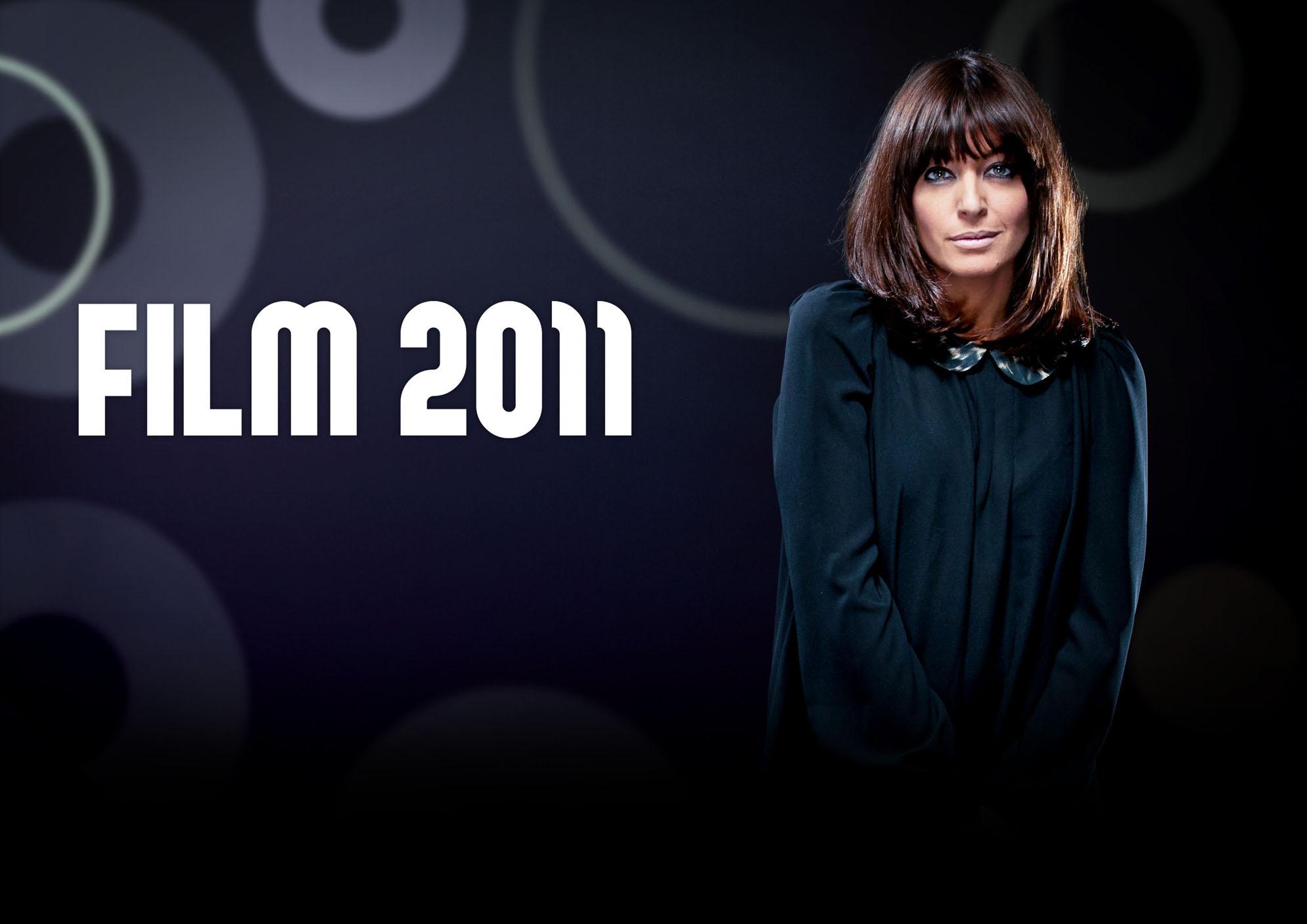 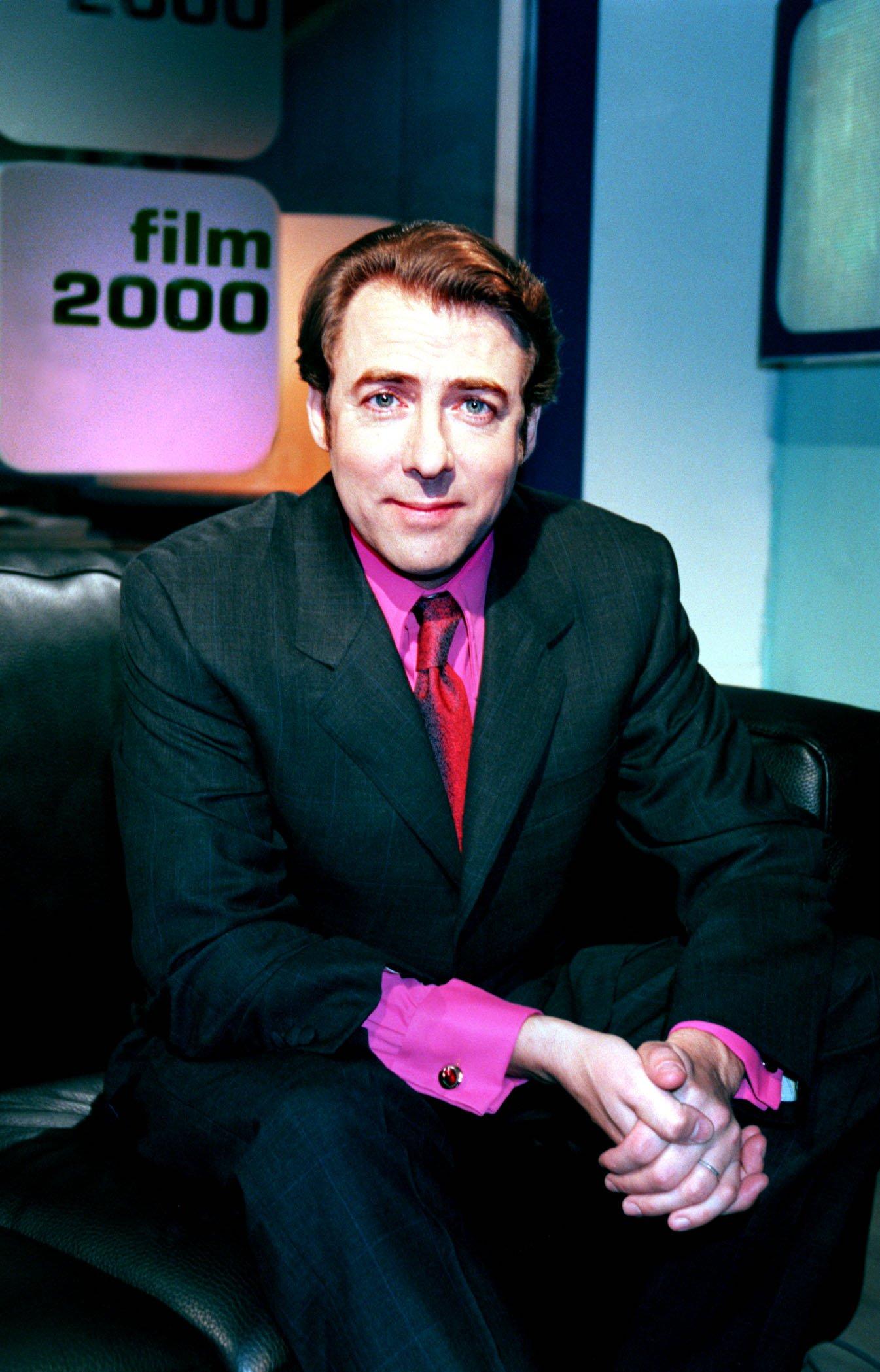 The BBC said they were hoping to tackle that and adopt "a more consistent approach across the year."

Since launching in the '70's it's title has changed every year to reflect that particular year.

Strictly Come Dancing star Claudia Winkleman, 46, took over the reins as a regular host in 2010 until 2016.

Meanwhile the presenter revealed that she and co-host Tess Daly have a secret pact that they'll quit the popular dance series together.

The much-loved host has been with the BBC ballroom dance contest since 2004 when she first fronted spin-off show, It Takes Two.

The BBC darling then joined co-host Tess, 49, on the Sunday night results show in 2012 before taking over hosting duties on the main spectacle from the late Sir Bruce Forsyth in 2014.

And now Claudia revealed that she and her co-host Tess have such a close bond that they would quit the show together should one want to eventually bid farewell to the sequin and sparkle of the ballroom.

She told The Sun's TV Mag: "When one of us is done, we go together. So she's not allowed to leave."