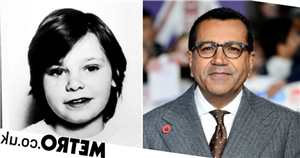 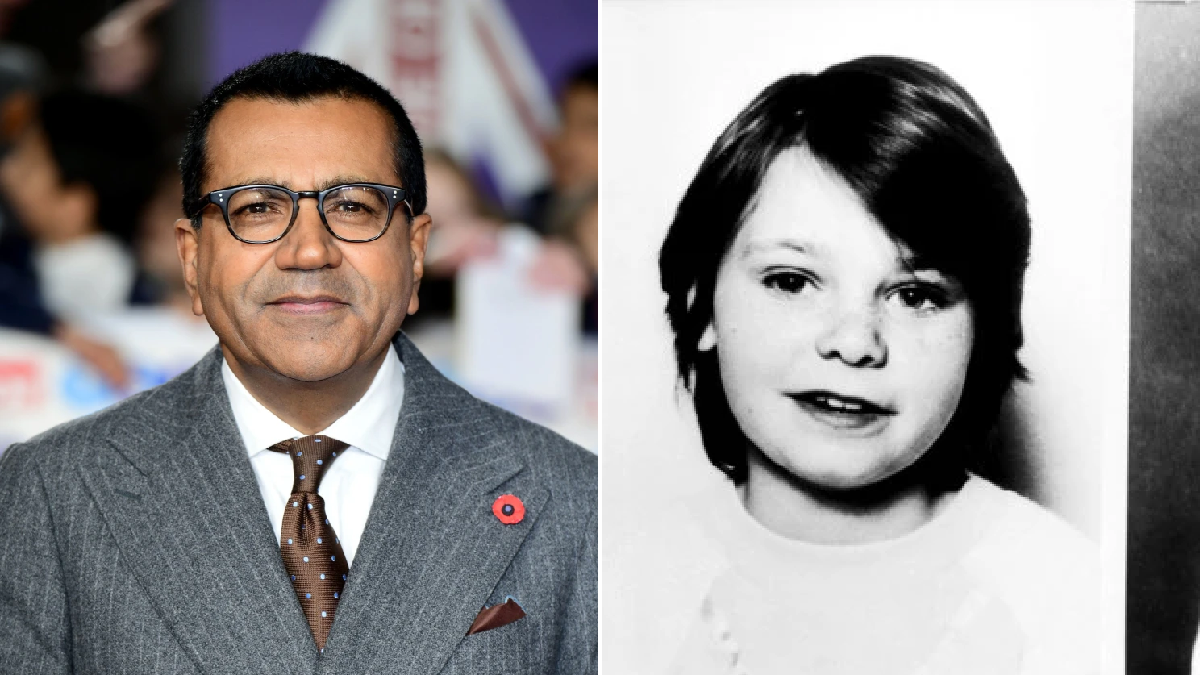 The BBC has apologised to the mother of a murdered schoolgirl after Martin Bashir allegedly took the victim’s school clothes and never returned them.

Michelle Hadaway says Bashir obtained the clothes for DNA testing for BBC Two’s Public Eye programme 30 years ago, but the investigation did not air and her calls to the broadcaster were ignored.

Ms Hadaway’s daughter Karen and her friend Nicola Fellows were found sexually assaulted and strangled in a woodland den in Brighton in October 1986 in what became known as the Babes in the Wood murders.

The families of the two girls spent decades fighting for justice after their killer, Russell Bishop, was initially found not guilty of their murders in 1987.

Ms Hadaway previously said Bashir came to her in 1991 and asked to have her daughter’s clothing DNA tested, saying that science had advanced in the five years since the murders, but never returned the clothes.

According to an investigation by the Mail on Sunday, the BBC investigations unit in 2004 did not make contact with key individuals who might have known where the clothing was, including the families of the victims, journalists who worked on the Babes In The Wood documentary and Bashir himself.

The BBC dismissed those claims as ‘incorrect’, but said it was conducting a review of the case in a fresh bid to try to locate the clothing.

A BBC spokesperson said: ‘It is incorrect to suggest that in 2004 the BBC investigations unit did not make contact with individuals who might have known where the clothing was.

‘Records show that (Public Eye editor) Nigel Chapman and an individual who can be identified as (assistant producer) Charlie Beckett were contacted during the 2004 investigation.

‘Martin Bashir was contacted via his agent, who told us that Martin was unable to assist with the whereabouts of the clothes. Eileen Fairweather had left the employment of Public Eye before the clothing went missing.’ 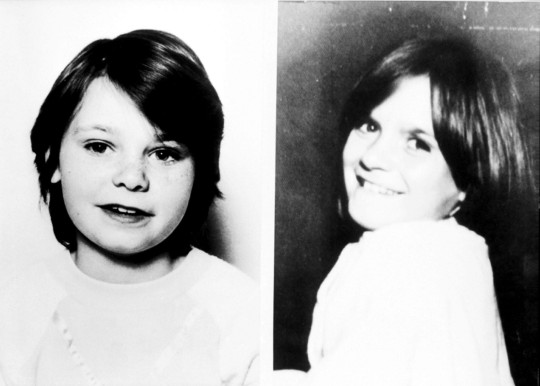 The broadcaster also issued an apology to Ms Hadaway, adding it was ‘appalled’ that the clothing had been lost.

‘The BBC is extremely sorry for the distress this has caused Ms Hadaway and we deeply regret we have not been able to give her any answers about what happened,’ a spokesperson added.

‘We are appalled that this clothing was lost after being obtained as part of an investigation for a BBC programme.

‘We will continue to follow up any new information we receive about the whereabouts of the clothing. We will of course discuss any of this matter with Ms Hadaway if and when she wishes to do so.’

The Dyson inquiry concluded with a blistering report from Lord Dyson which criticised the methods used by Bashir to obtain his incendiary 1995 interview with Diana, Princess of Wales.

The Metropolitan Police recently announced it would not launch a criminal investigation into the interview.

BBC director-general Tim Davie is due to appear before the Digital, Culture, Media and Sport Committee on Tuesday.