FF: Duchess Meghan really did tell people she was pregnant at Eugenie’s wedding

THE Batman star Robert Pattison has appeared in the superhero's suit for the first time in a clip shared by the movie's director. 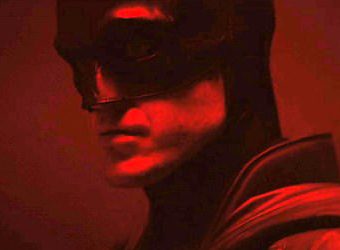 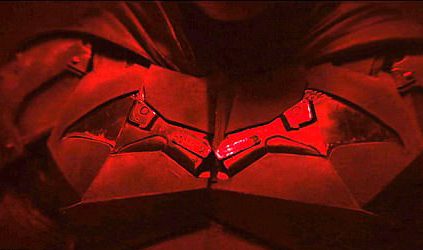 Set to a dramatic score by composer Michael Giacchino, Rob is shown turned away from the camera in the iconic bat suit.

It begins with the focus on Batman's iconic double-winged logo before panning up to reveal the crime-fighter's mask as he looks into the distance with a look of grim determination.

Fans bombarded the reveal clip with adoring comments about the new-look costume, with one tweeting: "The Official Batsuit reveal is here and I absolutely LOVE IT!!!"

Others pointed out the bat motif on Rob's chest resembled a firearm – sparking a slew of new conspiracy theories. 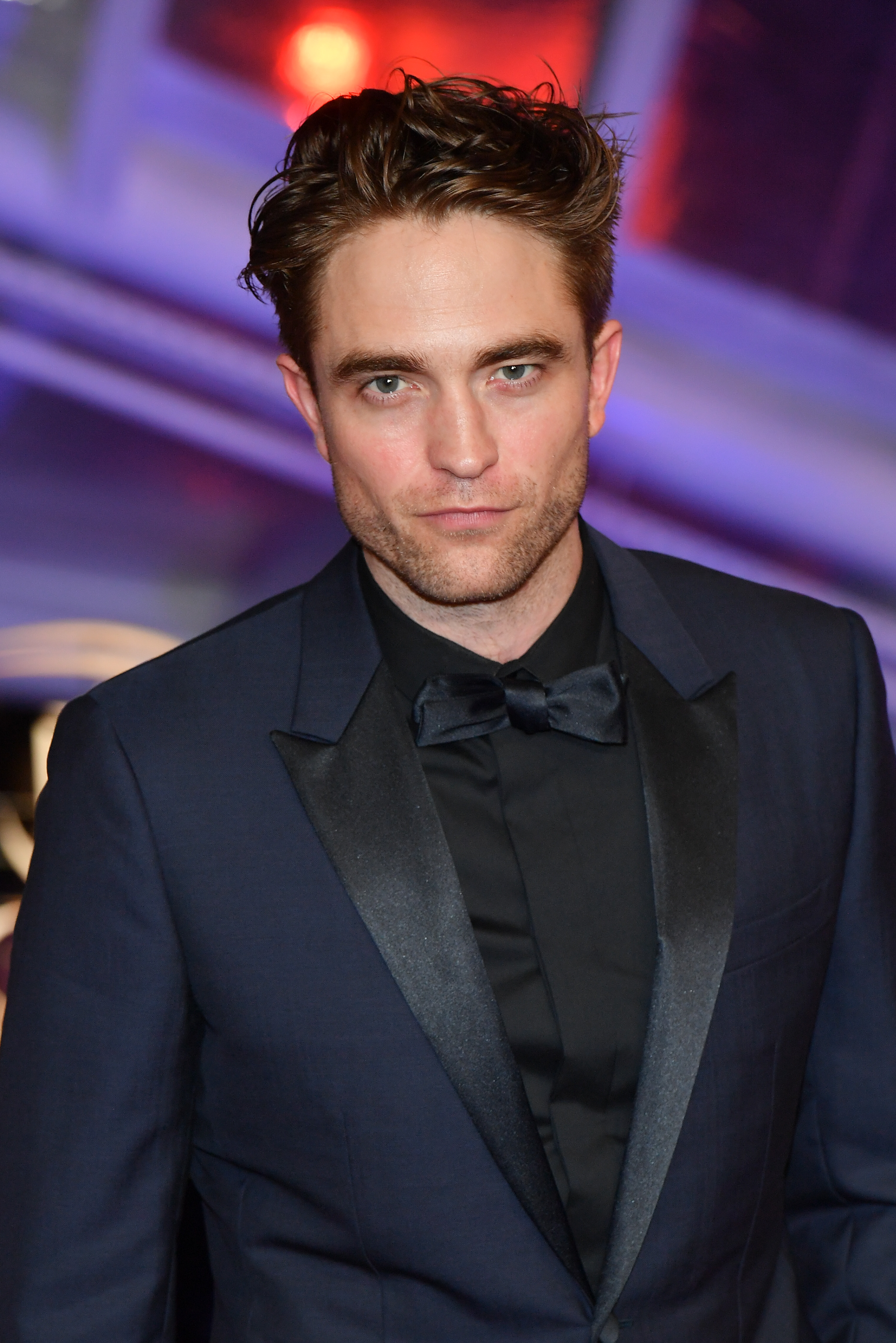 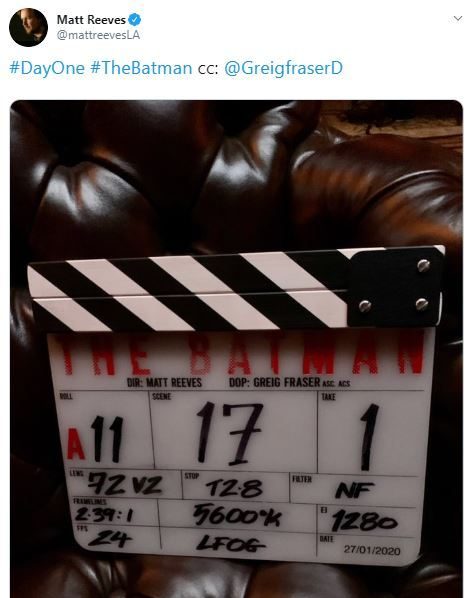 One wrote: "So apparently the new Batsymbol is made from the gun that Joe Chill used to kill Bruce Wayne's parents…thats really f**ken sick if you ask me."

Another wrote: "The Batman using the gun that murdered his parents as his Bat symbol, as well as a constant reminder as to *why* he dons the cape is just bloody brilliant."

The Batman is not expected to hit cinemas until June next year, with Robert's Batman appearing alongside Zoe Kravitz as Catwoman.

He follows in the footsteps of Christian Bale, Ben Affleck, Michael Keaton, George Clooney and Val Kilmer – all of whom have played the Caped Crusader. From the Archives, 1940: Three federal ministers among the dead in air disaster
We and our partners use cookies on this site to improve our service, perform analytics, personalize advertising, measure advertising performance, and remember website preferences.Ok