The comedian’s partner Lliana Bird announced on Instagram that she had welcomed her second child into the world, having given birth to their daughter Dali in 2018. 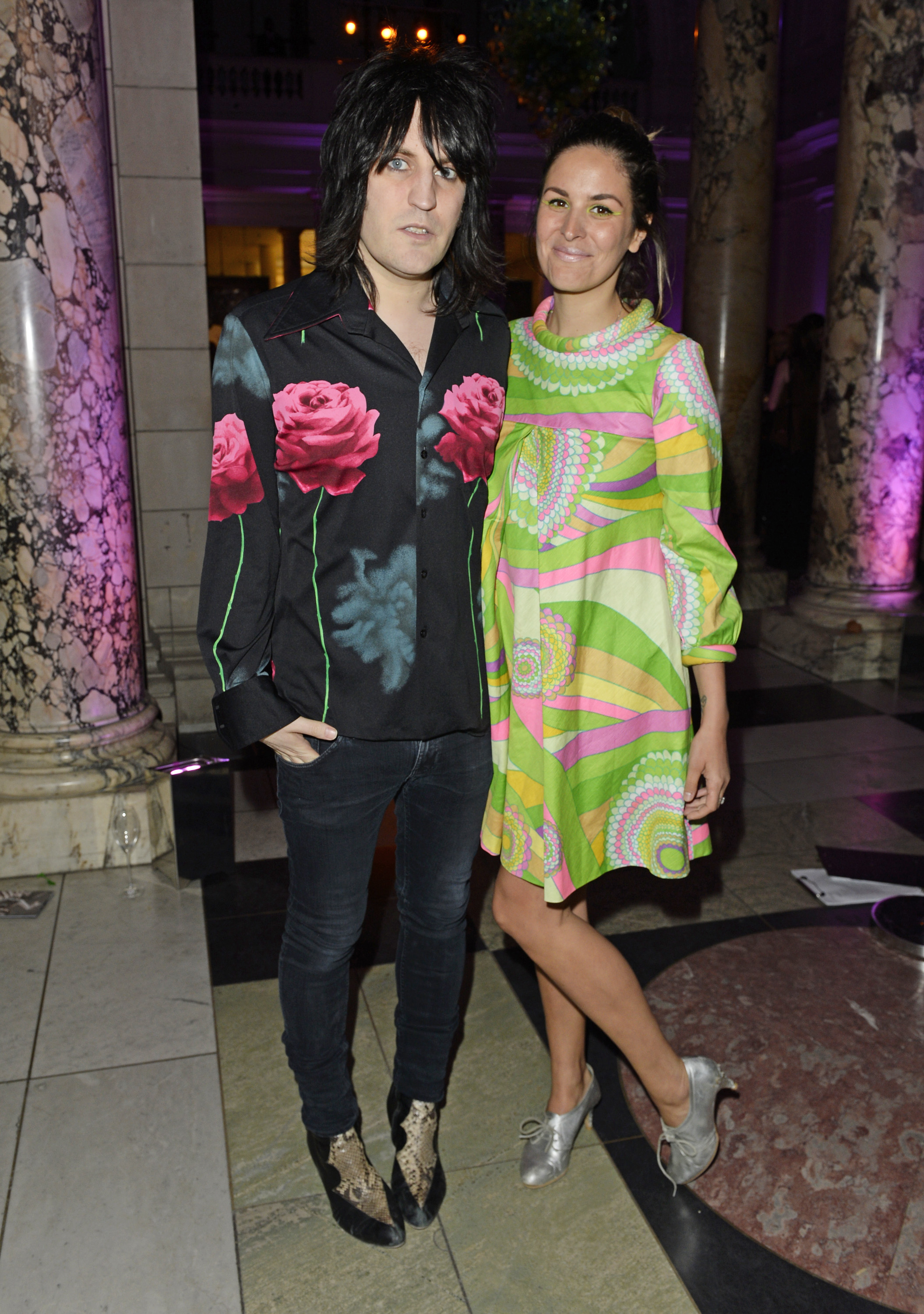 Lliana, who is a DJ on Radio X, shared a photo of four toy spiders she'd made for Halloween and called them the 'Fielding Family'.

She wrote in the caption on Instagram: "The Bird Fielding family of 🕷 x x (finally figured out what to do with all my old mic covers!) #halloweencrafts"

Her friends and fans were quick to congratulate her, as one said: "congratulations on the sweet family, lliana!! and happy halloween"

Another said: "Wait Birdy did you have your second wee one??? I’m so happy! I hope everything went well for momma and bean!"

Lliana announced she was pregnant back in August, saying she had “been baking something” in lockdown and confirmed she was now on maternity leave.

She wrote: “I’ve actually been baking a little something of myself this lockdown so I’m starting my maternity leave from @radiox this week, and delighted that the bad ass lady that is @pollyjames will be keeping my show seat warm in the coming months.”

The couple, who have been together since 2010, live North London and have kept their daughter out of the spotlight, and do not share pictures of her on social media.

The news came soon after Noel returned to filming The Great British Bake Off.

He has been seen on telly along with Prue Leith, Paul Hollywood, and new ­presenter Matt Lucas – looking after a fresh batch of contestants in the Bake Off tent.