The much-welcomed launch of the new series of Great British Bake Off was once again hosted by Noel Fielding and Matt Lucas, with Prue Leith and Paul Hollywood ready to judge this year’s baked offerings. Channel 4 bosses decided to continue with the fresh batch of episodes, but paid the price with a hit in viewing figures.

While much of the TV schedule was postponed to make way for coverage of the Queen’s death, Great British Bake Off went ahead at 8pm on Tuesday.

The decision by Channel 4 bosses to go ahead with the launch would have lifted the spirits of many viewers.

Matt began the funny sketch stating: “Oh nice baps”, with Noel replying: “They’re bagels actually. Can you not look at me like that, I am your sister.” 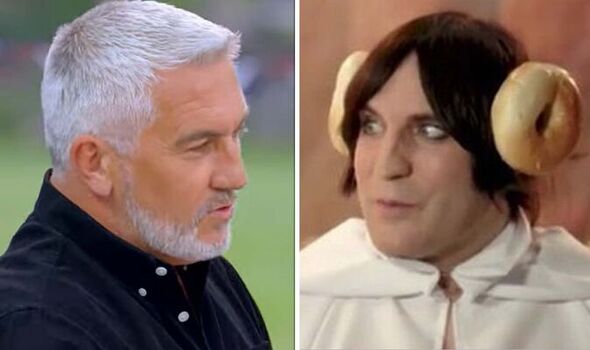 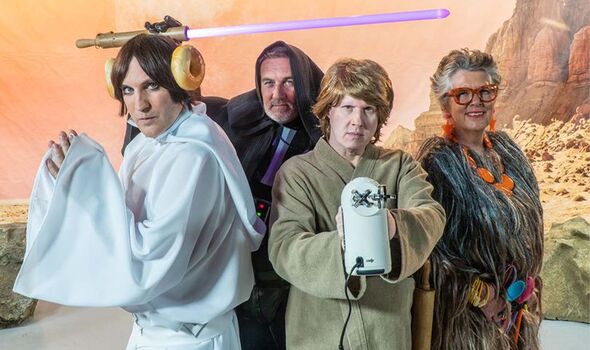 The former Shooting Stars man continued: “Oh yeah sorry. Ooh, I feel Darth Baker is close by, what do you think Prue-bacca?”

While bosses may have hoped fans would flock to watch the series opener, the show actually lost one million viewers.

“It was the most watched channel on TV last night in the time slot (8-9.30pm) across all audiences.’” 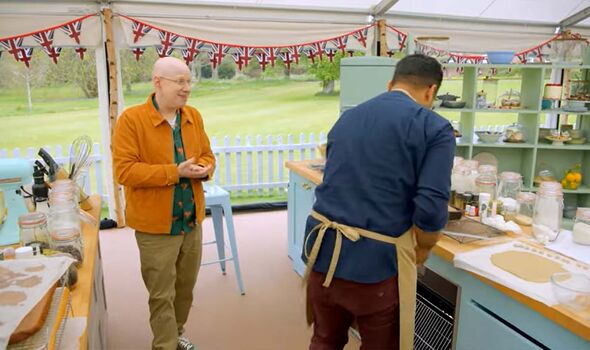 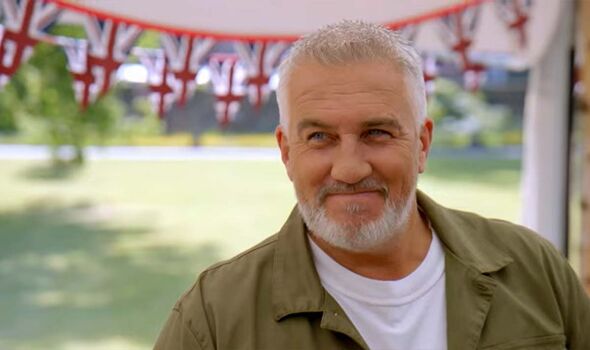 Last year 5.7million viewers tuned in to see who’d be the first star baker and who’d be eliminated from the white tent.

While the ratings dropped, viewers were taken aback by Matt’s appearance in the opening sketch.

Chloe Gospel praised: “Matt Lucas looking absolutely incredible on GBBO! Glad to see these amazing four back on my screen.”

Matt previously spoke about his weight loss on Lorraine, explaining: “I’ve lost some weight, I needed to take the edge off because I put on a lot of weight in lockdown.

“The one thing I need to do is get fitter, I have put on a little bit of weight, that’s my next challenge to do a bit more exercise.”

It wasn’t just Bake Off which went ahead as scheduled with Channel 4 making the decision to air Gogglebox just a day after the Queen’s death.

The broadcaster said: “Channel 4 has made significant changes to our schedule, including added extended news coverage, to ensure that Channel 4 is respectful following the news from Buckingham Palace about the death of Her Majesty The Queen.”