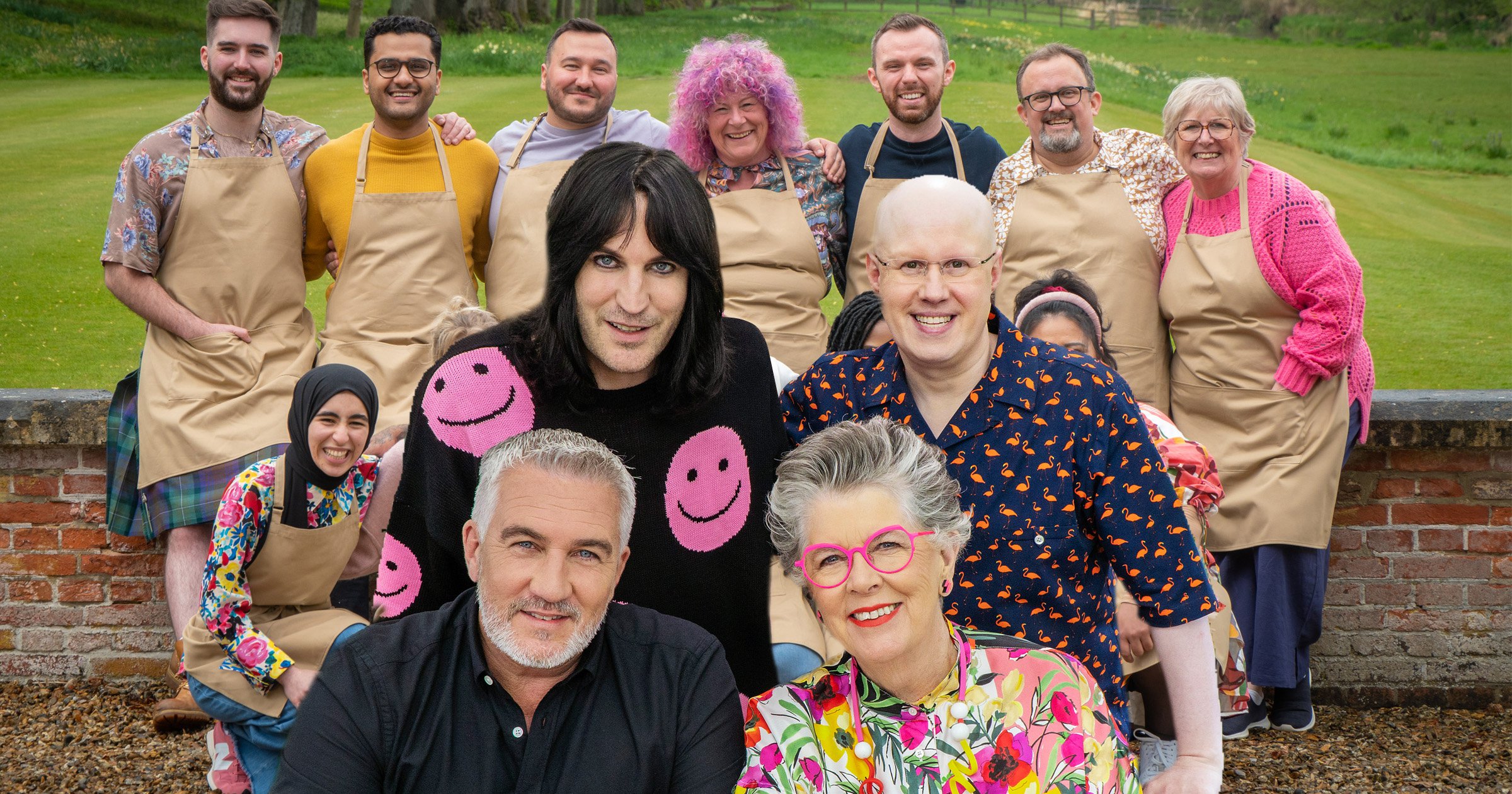 Great British Bake Off will still be airing next week after the death Queen Elizabeth II.

Her Majesty died peacefully aged 96 surrounded by the royal family at Balmoral on Thursday September 8.

In turn, TV schedules were wiped and it was uncertain if Great British Bake Off would air on Tuesday September 13 as planned.

Channel 4 has now confirmed the comforting reality series will still go ahead.

The news comes after Gogglebox returned to Channel 4 on Friday night and was welcomed by viewers with open arms while BBC and ITV continued with back-to-back royal coverage.

The Great British Bake Off will welcome back judges Paul Hollywood and Prue Leith as well as host Matt Lucas and Noel Fielding while 11 new bakers will be hoping to avoid a soggy bottom and follow Giuseppe Dell’Anno and lift the coveted trophy.

Paul recently teased the upcoming series will be the most difficult yet with new challenges poised to give the bakers a rough ride.

‘We’ve got a Mexican Week, which is great because I’d just come back from Mexico. And we’ve got a Halloween Week to coincide with Halloween,’ he said.

Prue added: ‘I loved custard week. I often say to the bakers when they’ve made a pudding or a cake that doesn’t look right but tastes good, “There’s nothing wrong with this cake that a bowl of custard wouldn’t fix.”‘

Also airing as planned on Saturday night will be The Voice, Who Wants To be A Millionaire? and The Masked Dancer on ITV.

Her Majesty Queen Elizabeth II has died after 70 years on the throne, her death announced by Buckingham Palace on September 8, 2022.

She died at the age of 96 at her home in Balmoral, with her son, the now King Charles, and daughter Princess Anne by her side.