Comedian Jo Brand is at the helm with special guests giving their Bake Off insights. Here's what you need to know… 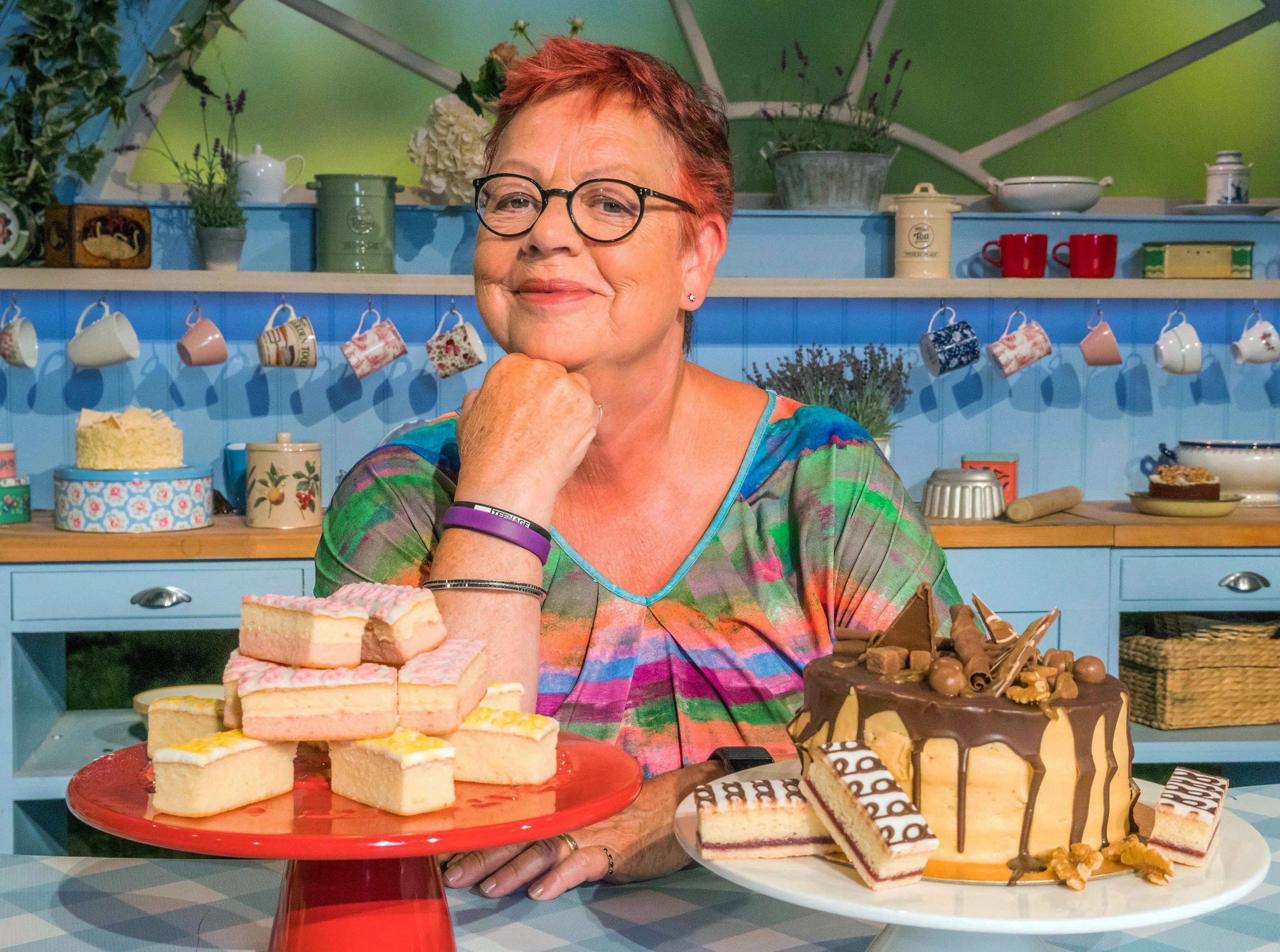 What time is The great British Bake Off: An Extra Slice on  Channel 4?

An Extra Slice if back with a plateful of fun at 8pm.

The show gives viewers one last glimpse of the latest evicted baker.

If you miss a slice of the action you can catch up on All 4. 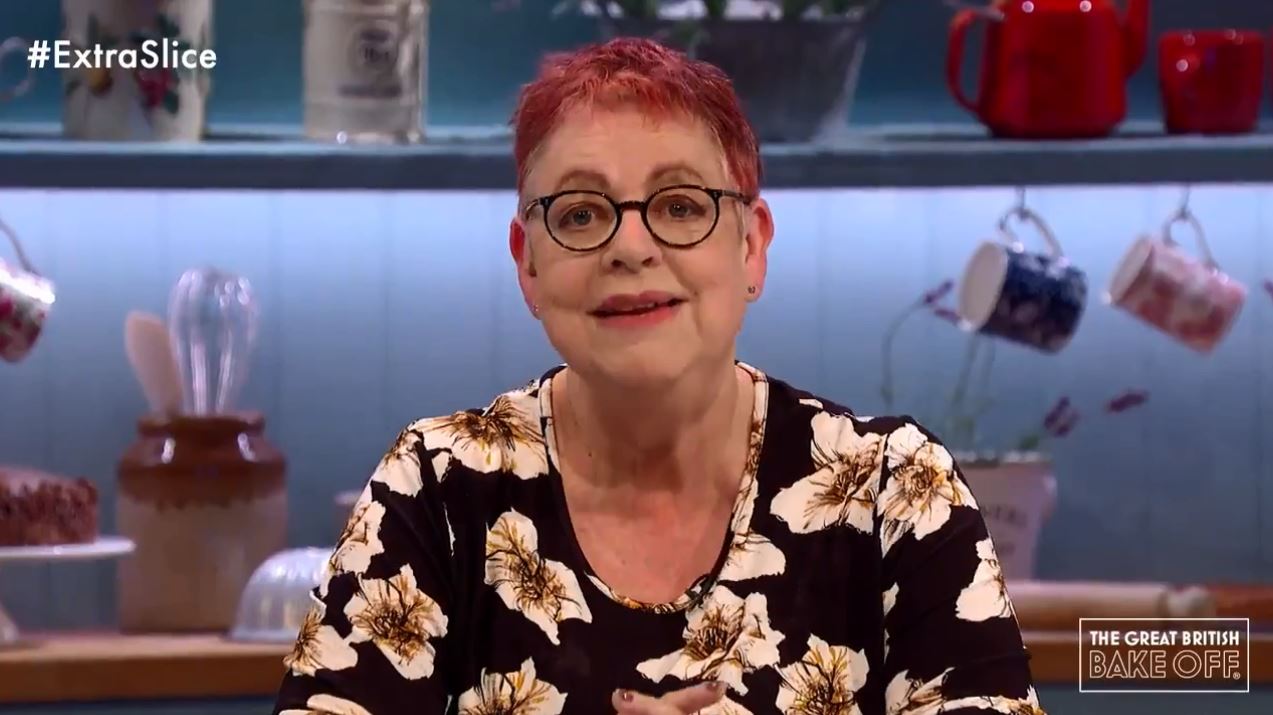 Yes, comedian Jo is hosting – and will be joined once again by regular Tom Allen.

Jo has been very vocal about how much she loves hosting Extra Slice.

In a November 2018 interview with Scotsman, Jo waxed lyrical about the show, saying: "I love its happy audience, funny panel and – unintentionally terrifying sometimes – audience baking.

"And I liked the format. It’s a bit like Have I Got News For You, presenting with a panel of funny people and an audience."

If you want to be in the audience, head to the SRO Audiences website. 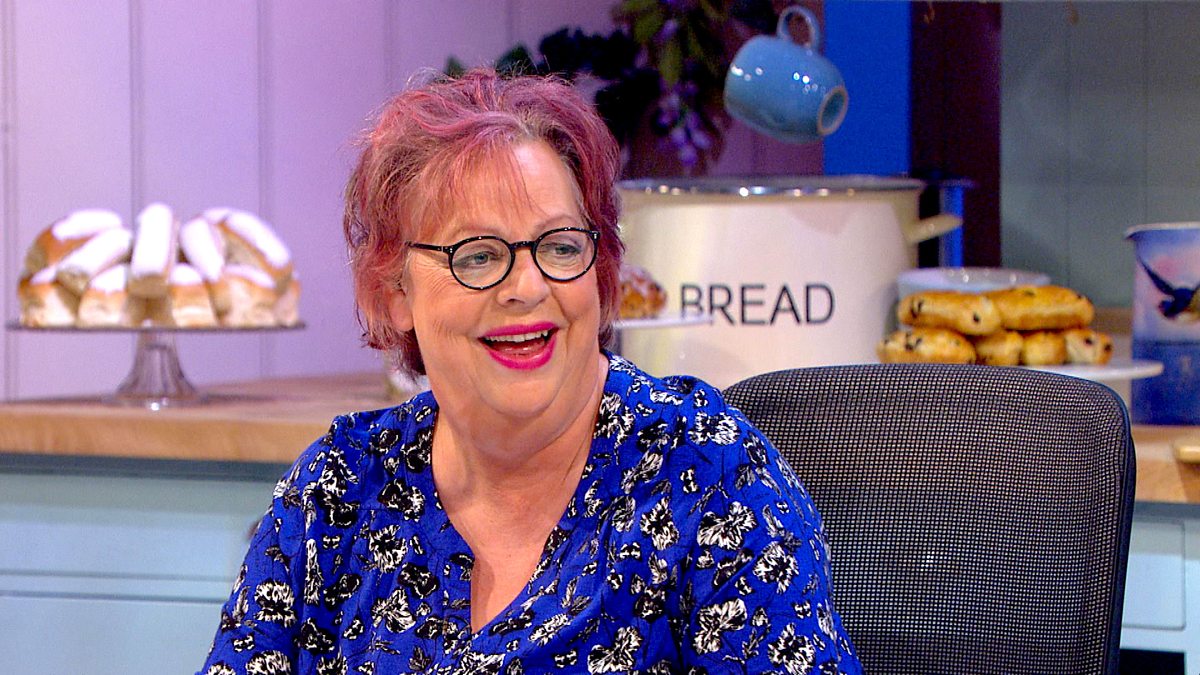 Who are the special guests?

The show usually features comics, cooks and celeb fans of the show.

In addition, this week's latest baker to leave the tent Michael Chakraverty will be popping into the studios for an exclusive interview.

Meanwhile, Tom Allen will be making an appearance too, reviewing the tasty treats brought in by members of the audience. 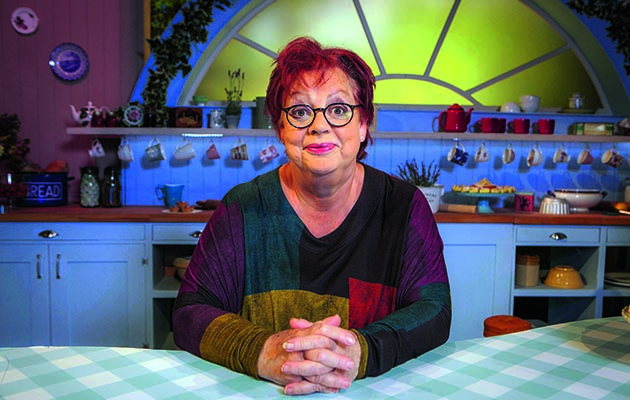 What is The Great British Bake Off: An Extra Slice?

The programme really does what it says on the baking tin – it's an extra slice of all the tastiness of the main show.

Like the main show, An Extra Slice is also shown on Channel 4.

The show looks back at the past week's bakes – and decides whether the right person left the tent.

It also includes unseen footage that wasn't aired in the week's episode.

Audience members can also get their own baking rated on the show by the celebrity guests.

Jo shares pictures sent in from cooks around the country – ranging from culinary delights to baking disasters.

And the evicted baker also guest stars and gets a chance to re-do one of their failed bakes.

Tom selects bakes from the audience for the celebs to try – and also highlights the worst one.