SCARLETT Moffatt made sure she didn't miss a moment of the Bafta fun – turning up for tonight's TV awards a full two and a half hours before they started.

The 29-year-old I'm A Celeb star is among the celebs swarming along the red carpet in London for the prestigious awards show. 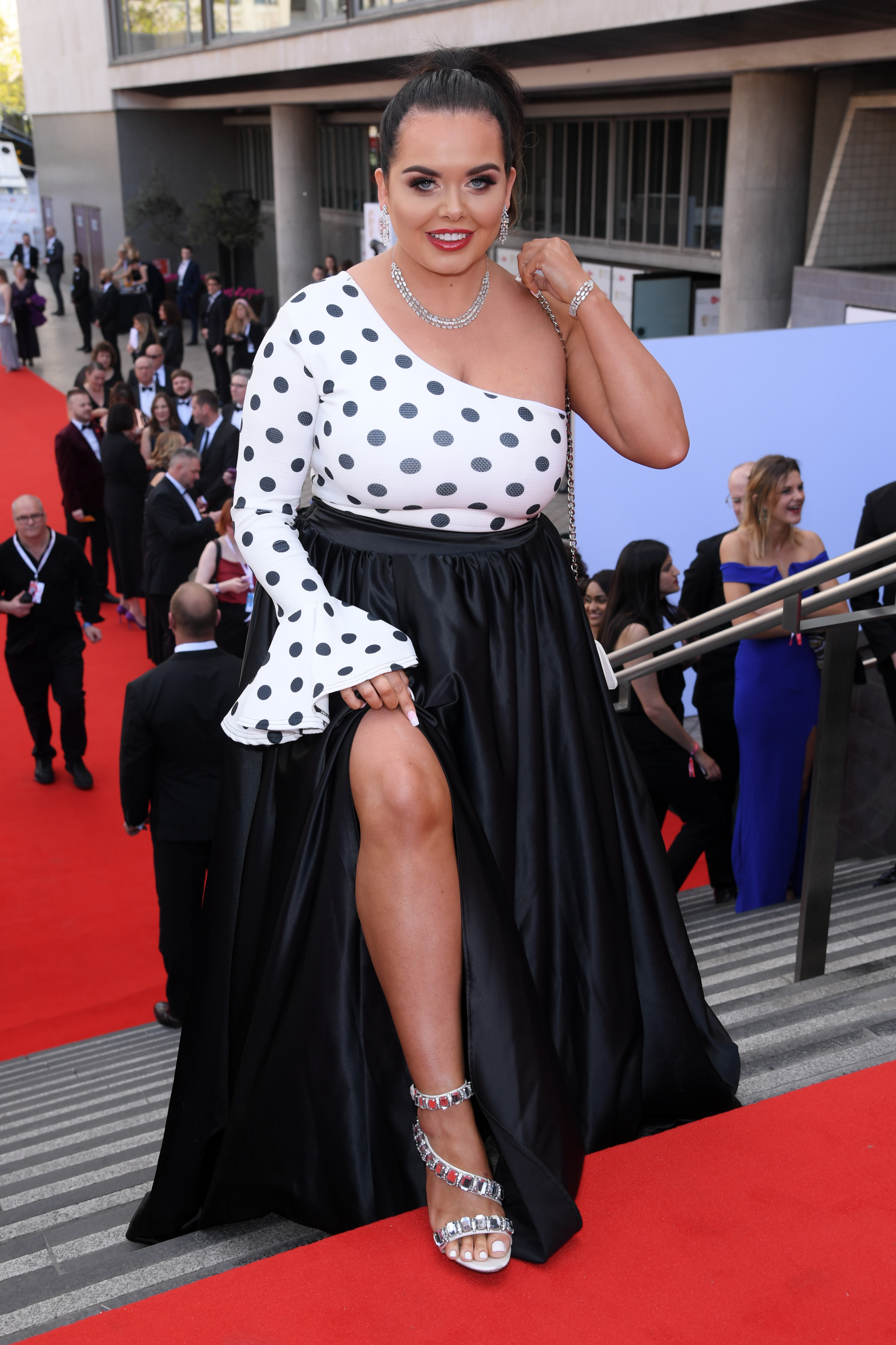 Dressed in a smart polka-dot one-sleeved top and black dress, she climbed the stairs at the Royal Festival Hall. 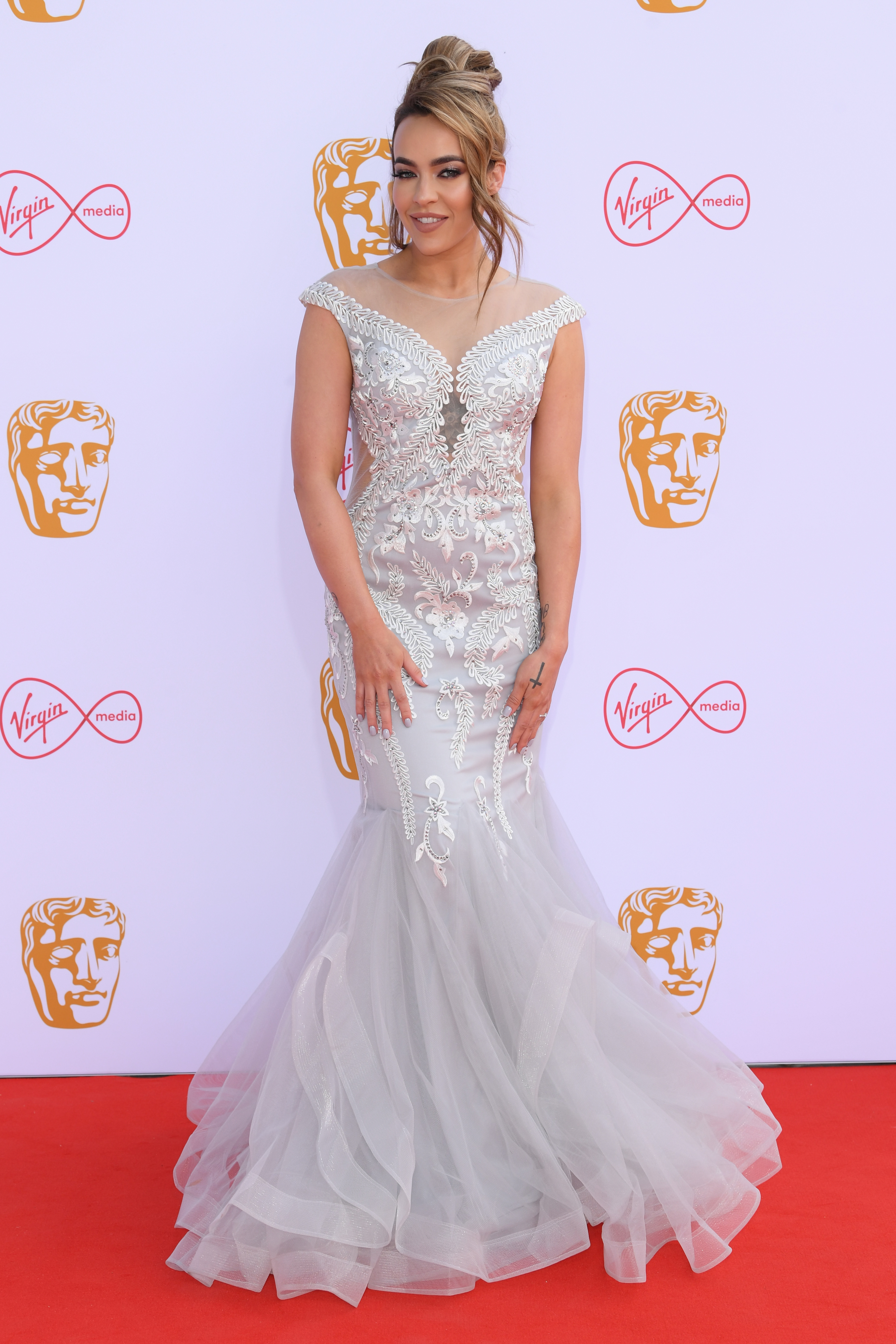 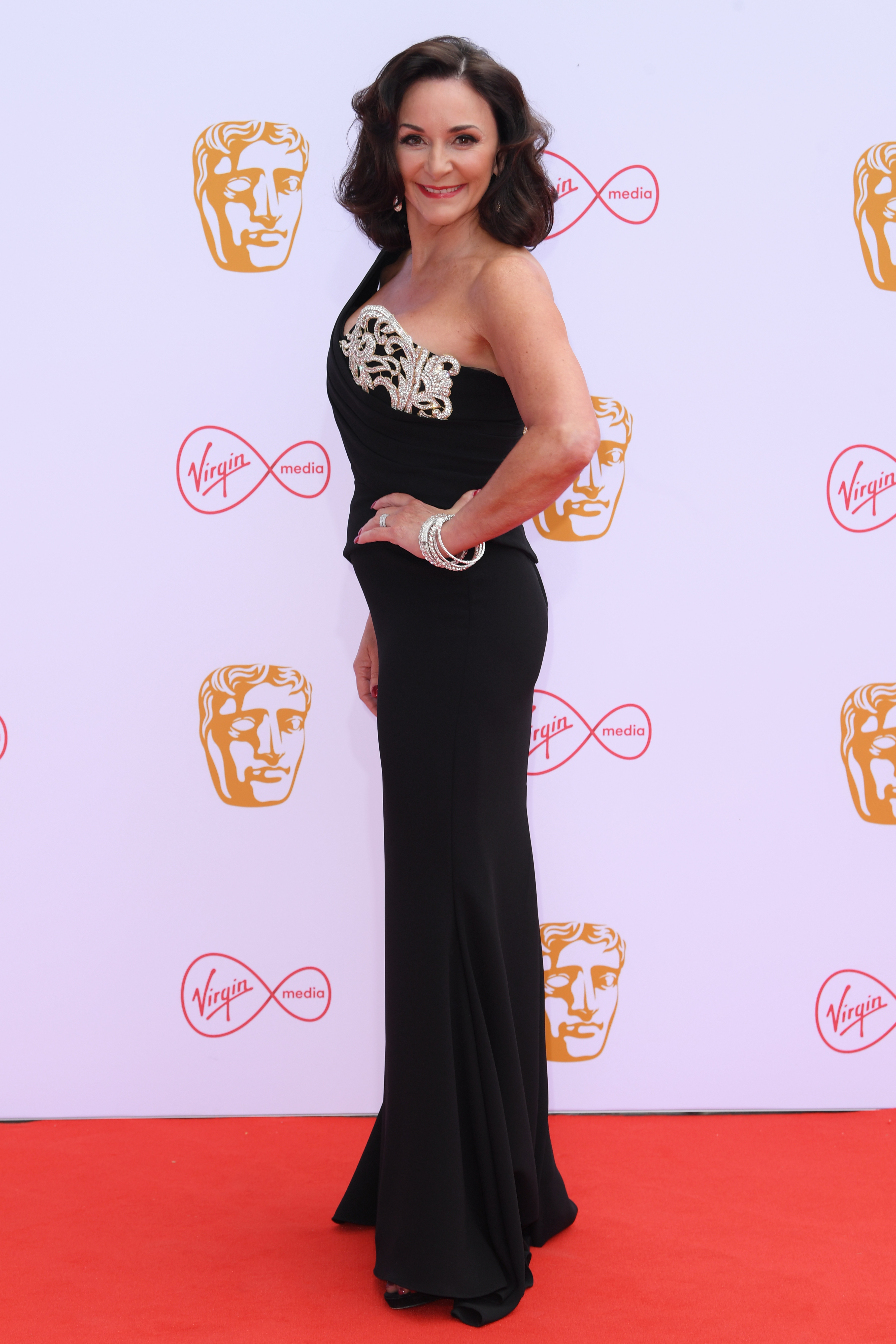 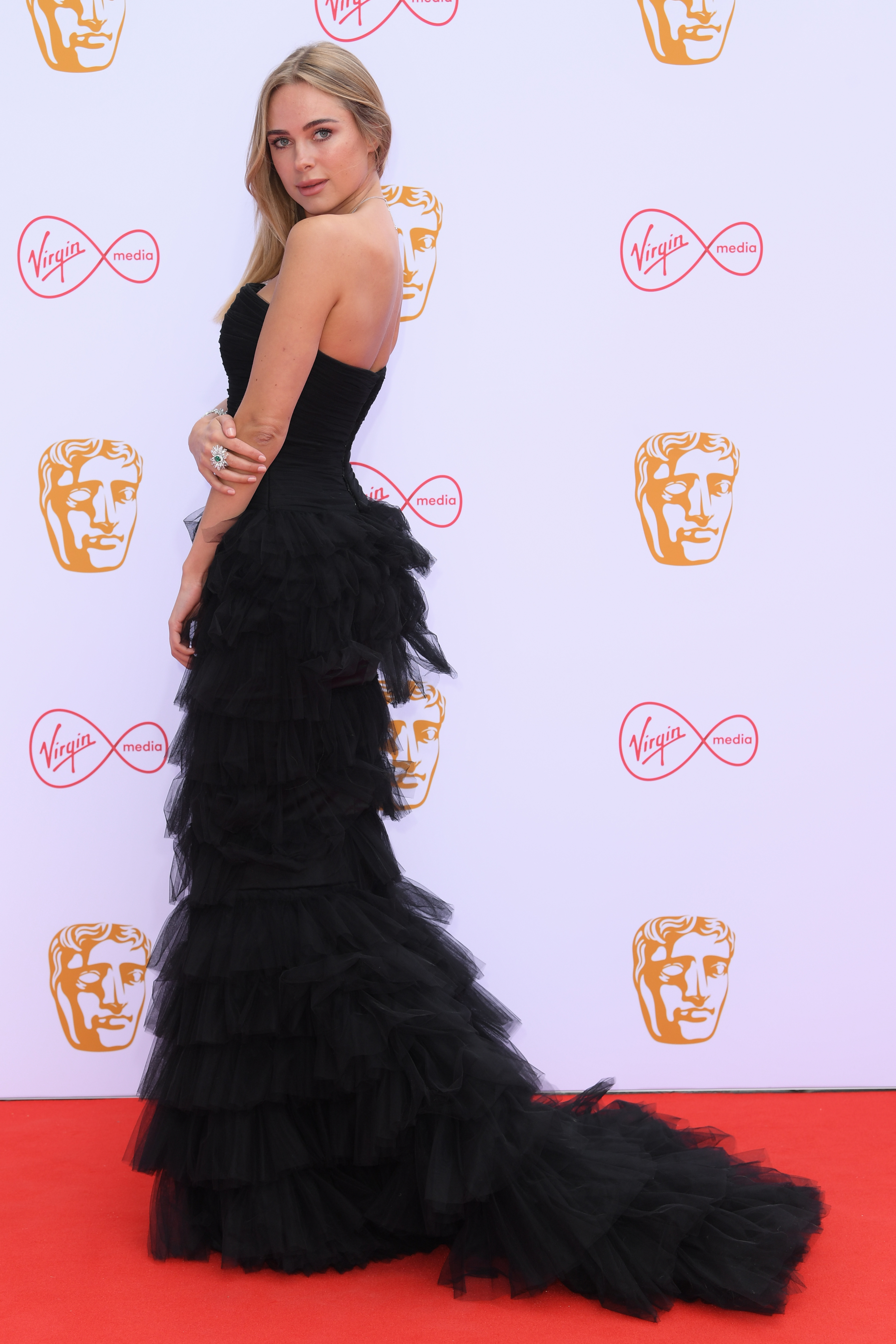 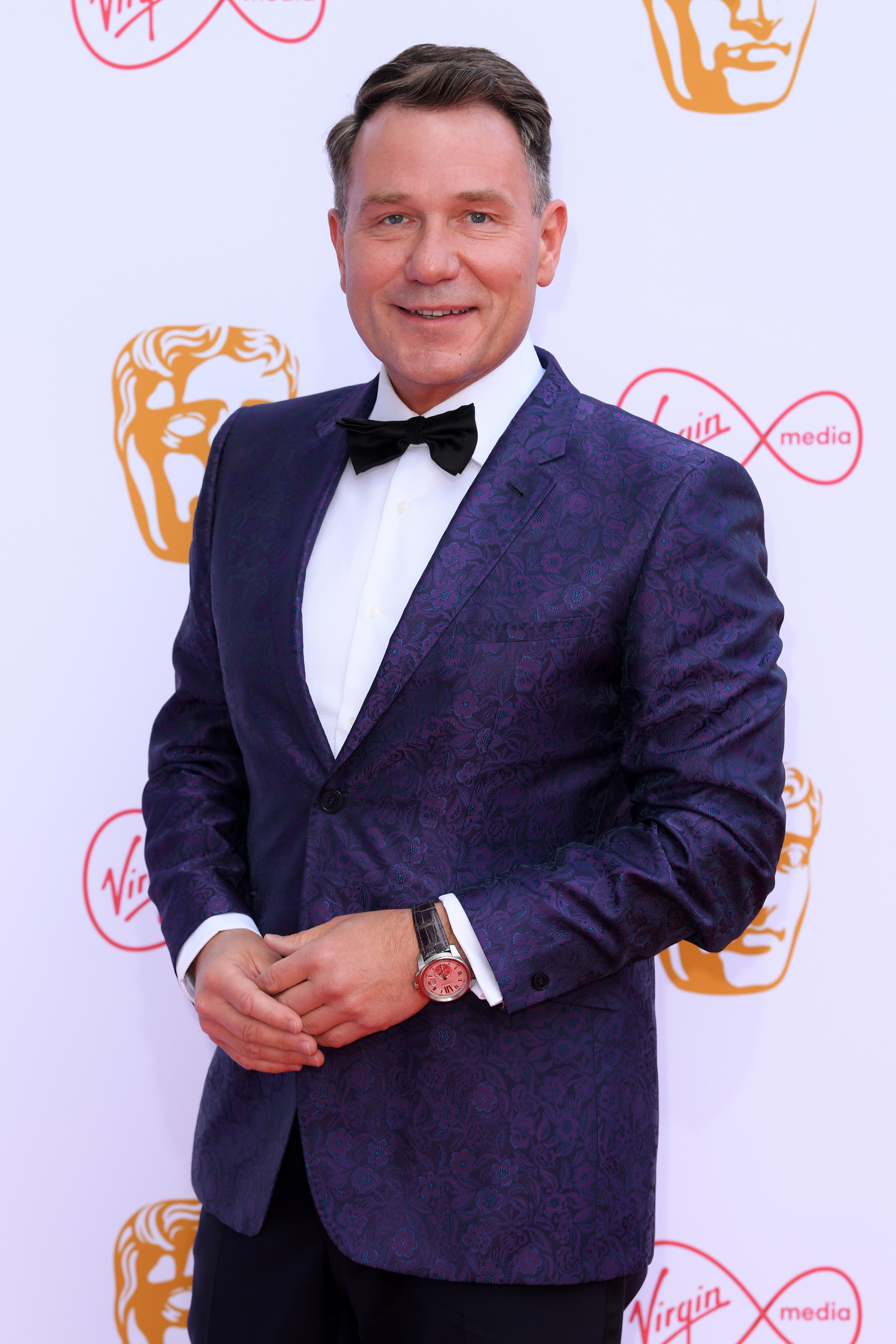 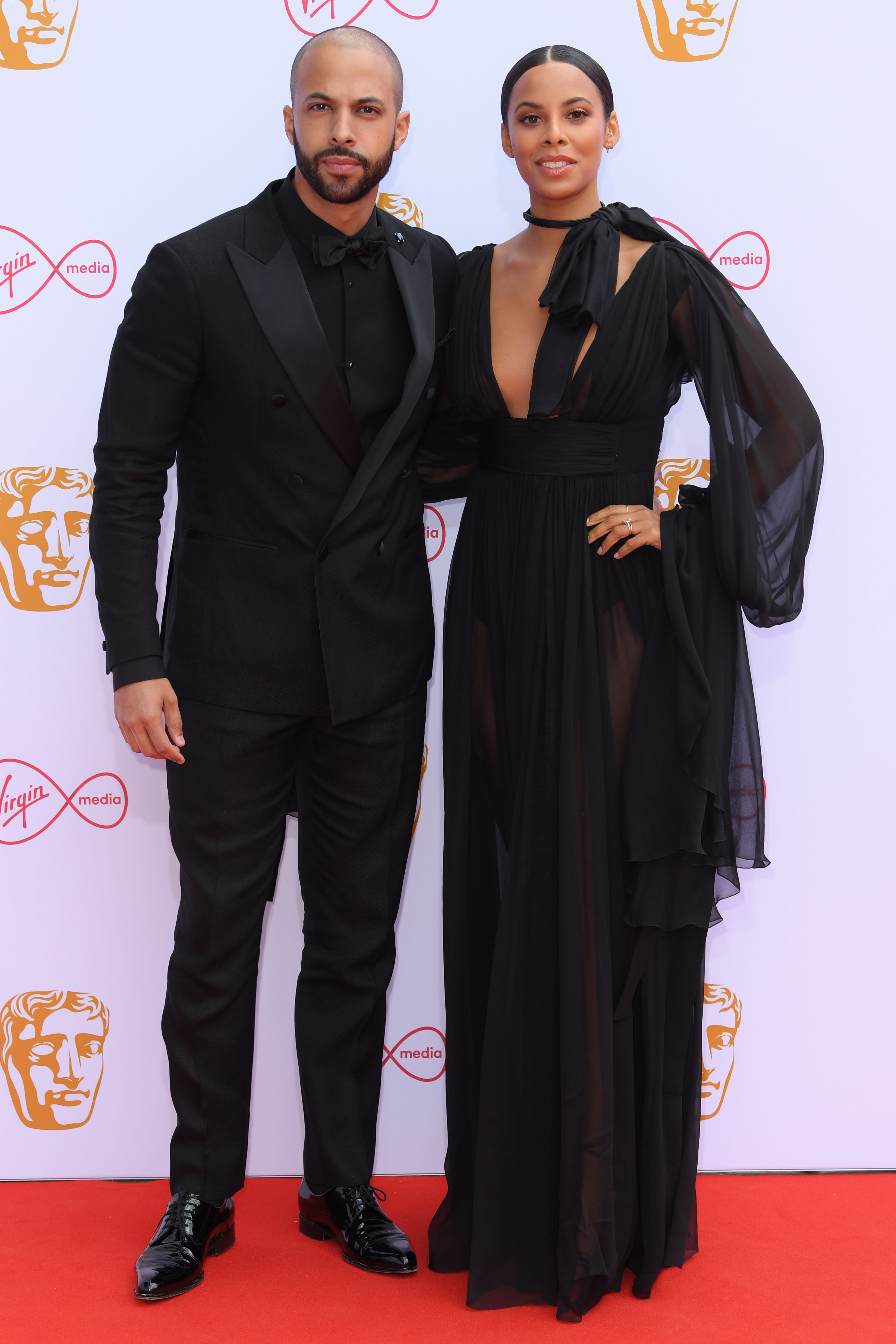 The stars of Bake Off were also well represented with judge Prue Leith, host Sandi Toksvig and former winner Rahul Mandal arriving together.

Drama Killing Eve is most likely to take home a bumper haul of statuettes tonight, with five nominations – including Best Actress nods for Sandra Oh and Jodie Comer.

There are also nominations for A Very English Scandal, Bodyguard and Patrick Melrose are among the other nominees. 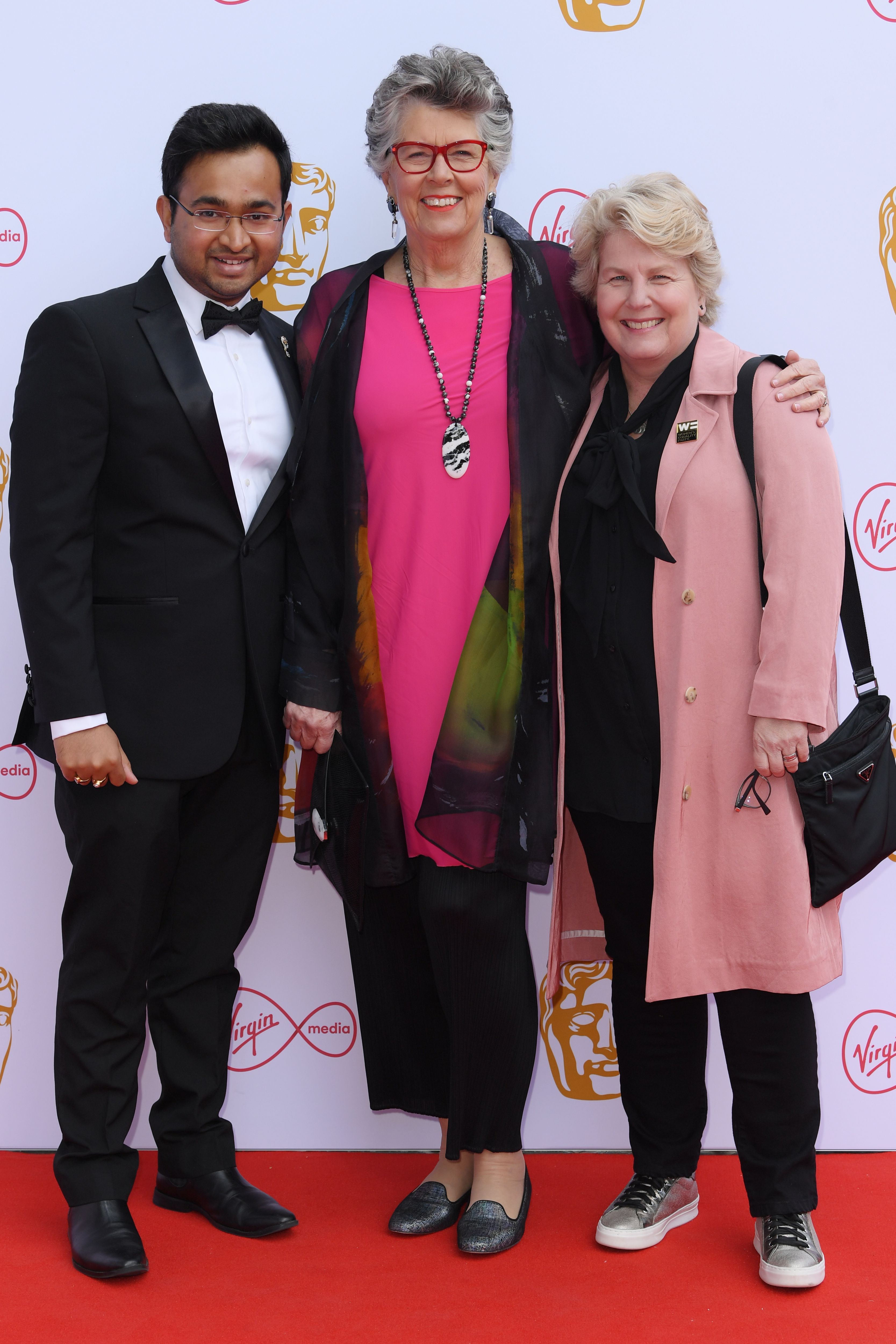 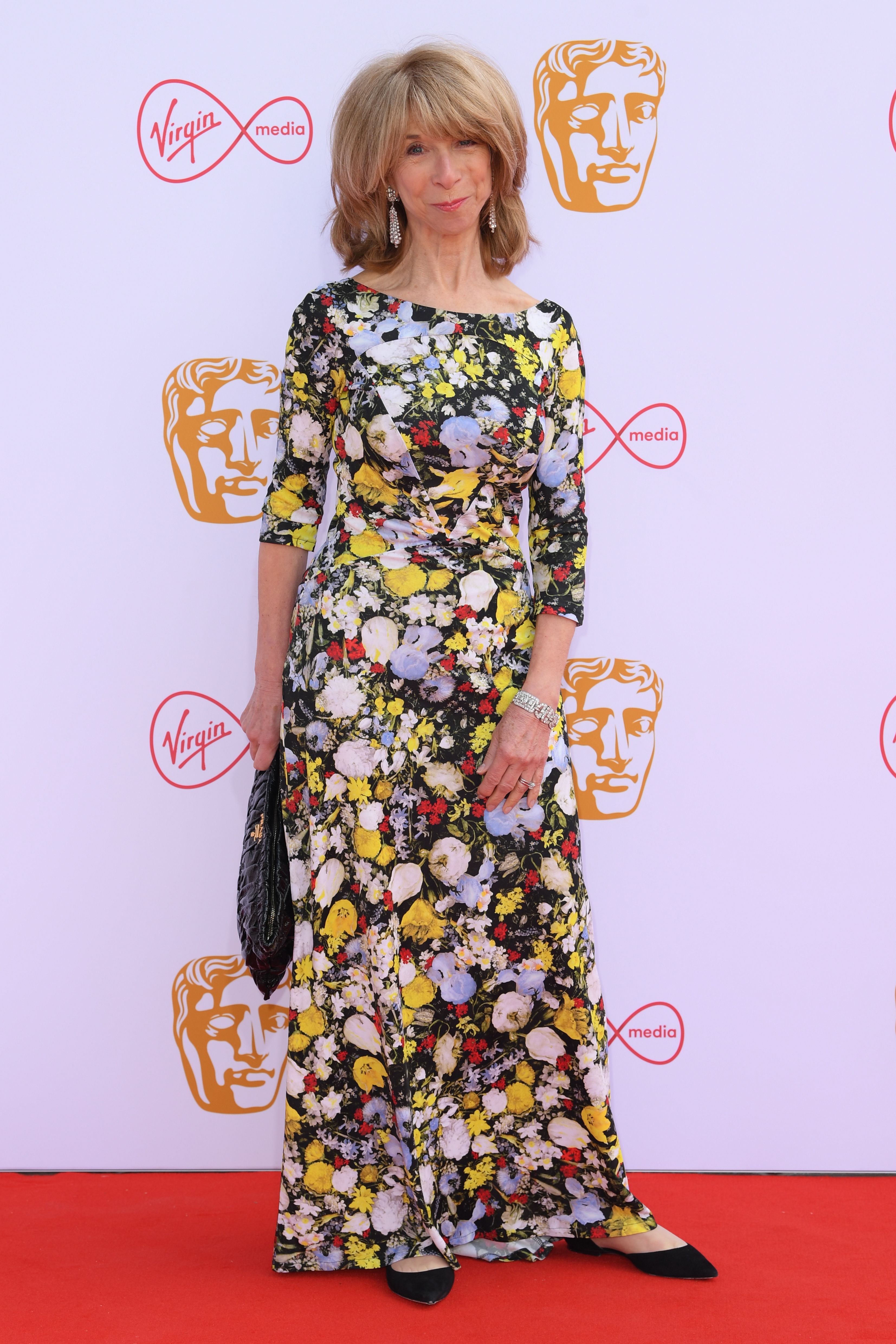 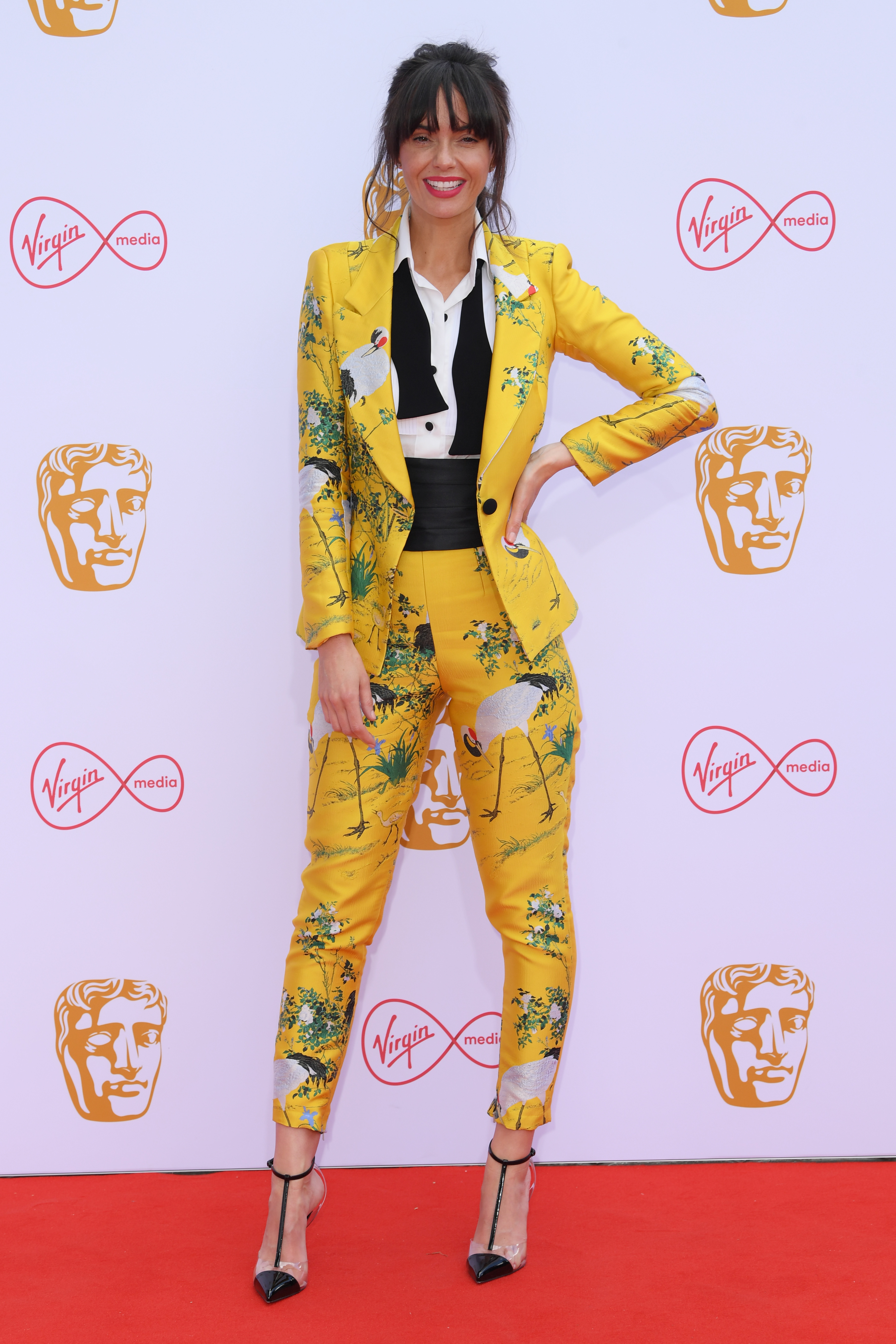 You can follow all the action from the TV Baftas tonight with The Sun Online's live blog.