Hugh Jackman is perhaps best known for his work in the hugely popular role of Wolverine. Despite the former comic book character being on screen a lot more infrequently recently, Jackman’s appearance in Bad Education is warmly welcomed, and completely stunning.

Jackman has delved into some incredible acting examples in recent years, most notable of which would be Denis Villeneuve’s Prisoners.

His role in Prisoners forced Jackman to be extremely intense as his character’s children had been kidnapped.

In a weird way, Jackman draws from the same fountain in Bad Education as he is, once again, supremely intense in almost everything he does – just in a more calculated and malevolent way.

Jackman takes on the role of Dr Frank Tassone in a true story of a man embezzling millions of dollars from taxpayers through a collection of schools he was in charge of. 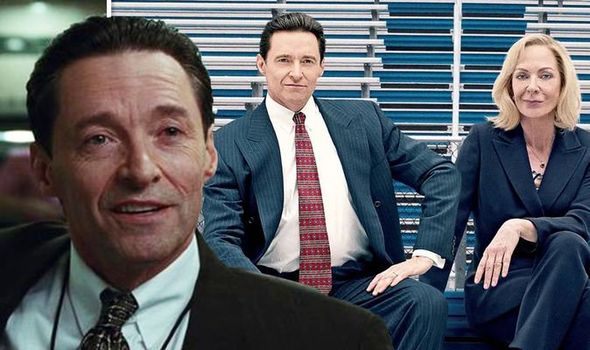 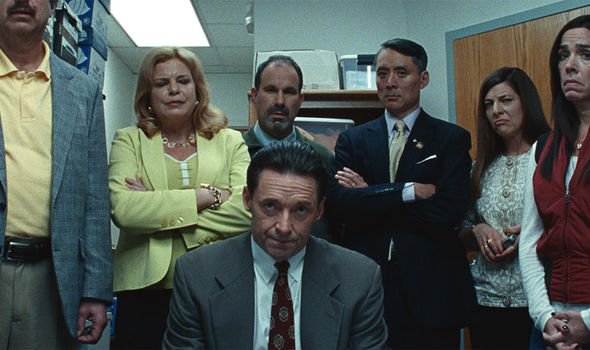 To start with, however, Bad Education kicks off without much explanation as to what viewers can expect in the 100 minute film.

But everything is calculated in this film. In an effortless display of storytelling, viewers slowly but surely witness what exactly is going wrong in Roslyn High School before the characters do.

So then, when things inevitably crumble for Tassone and his right-hand-woman Pam Gluckin (Allison Janney), it is even more satisfying to see the characters around them reacting in exuberant ways.

Jackman in particular is astounding. Bringing a cool, Patrick Bateman-esque vibe to his performance, he owns every scene he is in. 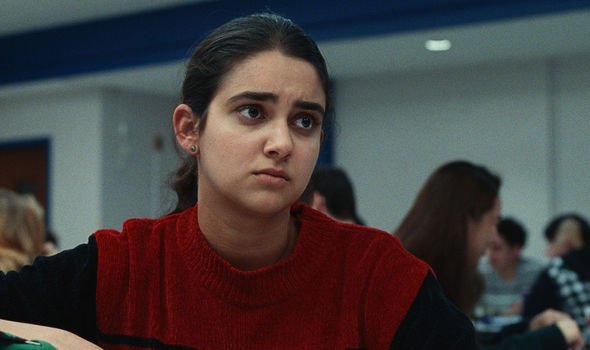 As the cool, calm, and collected Tassone, Jackman manages to perfectly render a slow and methodical descent into madness and fury.

Watching his final outburst – you’ll know it when you see it – in the final few scenes was an absolute treat, and fans will absolutely love seeing it.

Jackman is backed up by a great ensemble cast, however, including the aforementioned Janney.

Ray Romano makes a surprise appearance as a slimy High School board member, and creates a perfect narrative firecracker to set off in front of Tassone’s face.

Geraldine Viswanathan takes on the role of high schooler Rachel Bhargava, a young hopeful journalist who is looking closely at Tassone’s life.

While she isn’t present in the film as much as some of the older cast, her determination is absolutely palpable, and a pleasure to see.

Bad Education also has a striking cinematic quality to it.

The horrors of small-town America have never looked so beautiful and grimy in film history.

Masterful work from behind the camera makes every single suburban resident look like a devil in disguise, with a martini in one hand and a camel in the other.

Bad Education gives Hugh Jackman a rare chance to stretch his acting legs – and viewers will be glad he does. Jackman is truly remarkable and gives a powerful performance which is simultaneously charming and disarming.

With many twists and turns throughout the narrative it viewers will be shocked by how things progress in the second half of the film. They may be a little more shocked by how well the story works in almost every aspect. The entire ensemble cast is memorable, and the bonus of Viswanathan’s fantastic addition to the story creates a truly well-rounded film. All of this, topped off by the wonderfully gaunt cinematography, provides a truly fantastic film that viewers will revel every second of.