Back to the Future Part III’s nail-biting third act saw Doc Brown and Marty McFly use a steam train to push the DeLorean time machine up to 88mph. However, Clara Clayton showed up at the last minute expressing her undying love for Doc and the couple then missed their window to travel 100 years into the future with Marty. Nevertheless, the much-loved trilogy concluded with an older Doc, Clara and their two sons Jules and Verne visiting 1985 in a hover-converted time-travelling steam train.

Now an extremely popular new fan theory argues that because Doc took Clara out of 1885 in his new time machine, he actually ended up saving Marty’s future in 1985.

Reddit user CrossGrainSoul argues: “After Doc confesses his love for Clara to Marty and that he wants to stay in 1885, Marty urges Doc to decide with his mind and not his heart.”

The time-travelling teen was, of course, implying that staying behind in the Old West would not be good for the space-time continuum.

But let’s not forget that Doc had already altered the course of history by unknowingly saving Clara from falling into Shonash Ravine, which was renamed Clayton Ravine in the original timeline as she was supposed to die that day in 1885. 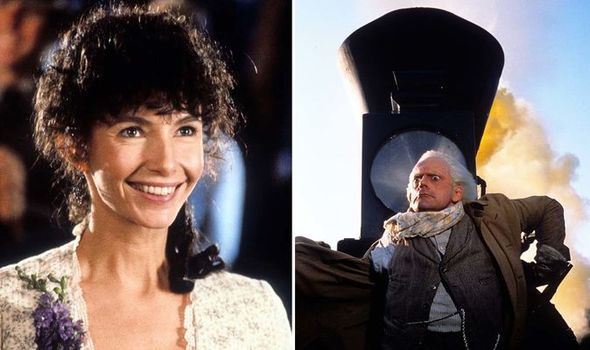 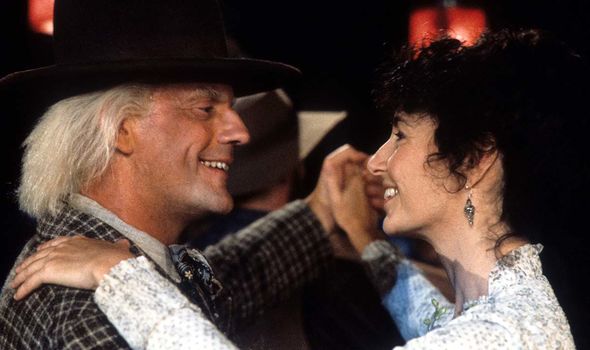 Amusingly, when Marty McFly arrived back in 1985, the ravine was now called Eastwood Ravine.

This was because the young time traveller had used the alias Clint Eastwood in 1885, just as he’d used Calvin Klein in 1955.

And since Marty went over Shonash Ravine in 1885, with people presumably thinking he died in the train wreck that went over, they named it after him.

Back to the theory and as Marty disappeared into the future from 1885, Doc and Clara were last seen safely flying off on the 2015 hoverboard. 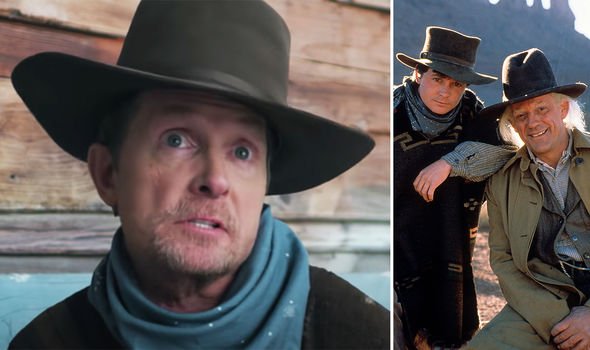 Now what was the most logical thing for Doc to do with Clara, a woman who should have died a few days before?

By having here exist in the newly created timeline, her actions could drastically have a butterfly effect on Marty’s future in 1985 Hill Valley.

The theorist pointed: “Who knows the impact a person like her would have had in the world?

“So Doc had to take her out…of the time continuum.”

They added: “By taking her to the future he saves her life AND removes her from the timeline, so in perfect Doc style it was the most logical choice!”

Thirty years after the release of Back to the Future Part III, the 59-year-old featured in the trailer for Lil Nas X’s Holiday.

The footage saw the rapper travel back to the Wild West where he becomes the new Santa Claus.

Lil Nas X’s Santa then takes off in a time-travelling sleigh in a moment reminiscent of the final shot of Back to the Future Part III when Doc Brown and his family head off in their flying steam-powered time train.

Then right at the end of the trailer, for just a moment, Michael J Fox turns up dressed in his 1885 Marty McFly cowboy gear.

The 59-year-old then took a dig at the pandemic year we’re currently living through saying: “Whatever you do Nas, don’t go to 2020!”

Fox later commented on the Lil Nas’ video on Instagram writing: “Thanks for asking me to be a part of this. It was a blast! By the way, 2021 is looking up.”