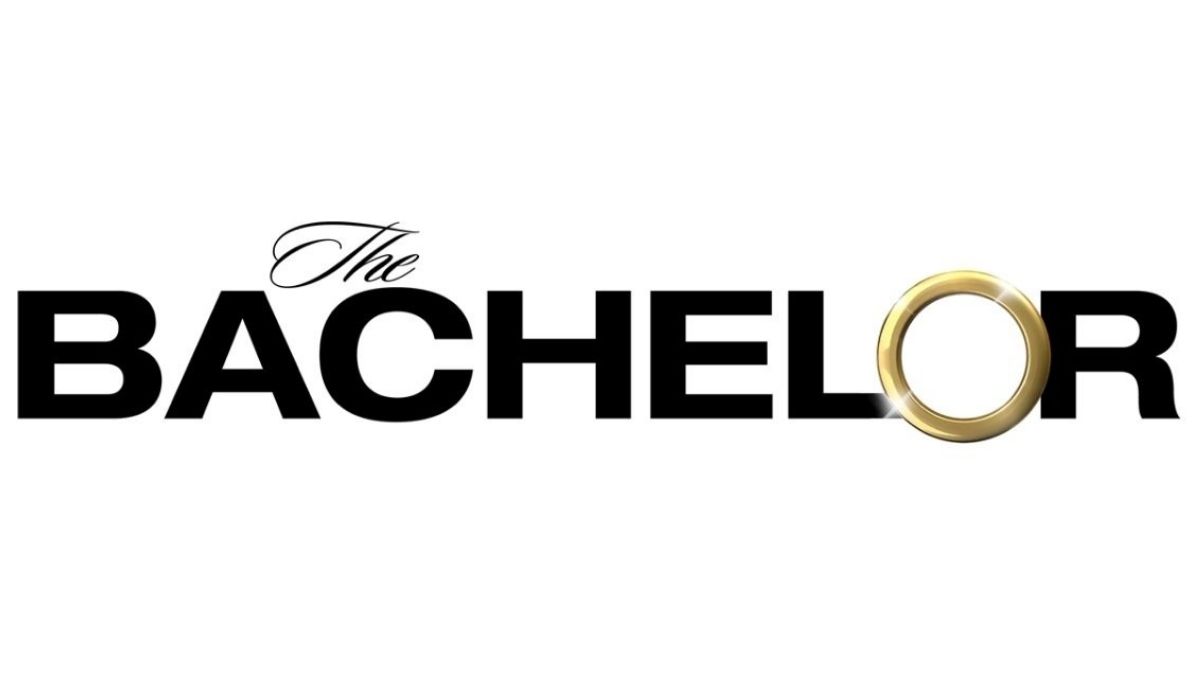 The Bachelor franchise sees several contestants go through the casting process, but some of them never end up getting the fame from the show that they may desire.

Only the top 10 contestants on a season or the so-called “bad boys” tend to get the headlines after the show.

However, that doesn’t stop them from using The Bachelor and Bachelorette platforms to get attention.

On social media yesterday, fans started speaking out about their experiences with former contestants.

Bachelor Nation fans speak out about the guys from the shows

Some fans revealed that they had hooked up with Bachelor Nation guys, and one claimed that she had been hooking up with one of the new guys for years.

The person claimed they had an “entanglement.” Since the account didn’t reveal the name, we don’t know if the person is referring to someone from Clare Crawley’s season, Tayshia Adams’ season, or if the man in question appeared on both. 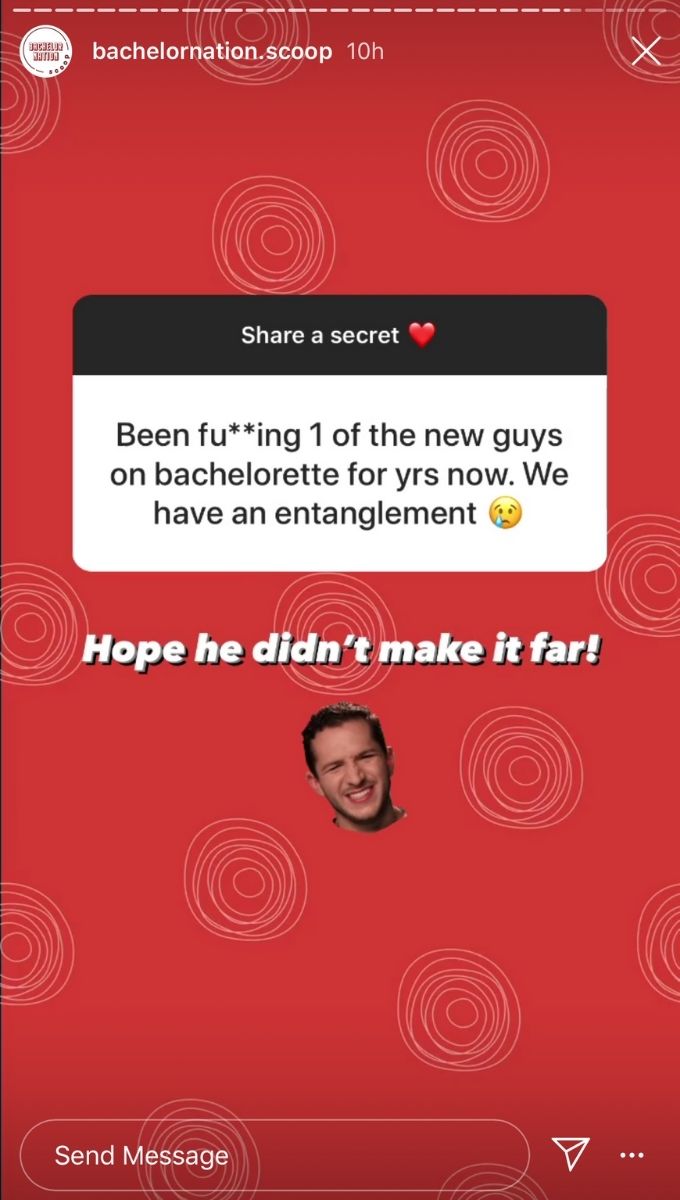 Another Instagram user revealed that someone from Bachelor Nation wanted to fly them to Los Angeles for sex. The person reveals that they obviously didn’t do it.

The Instagram account blocked out the name, saying that they had no interest in outing the person. 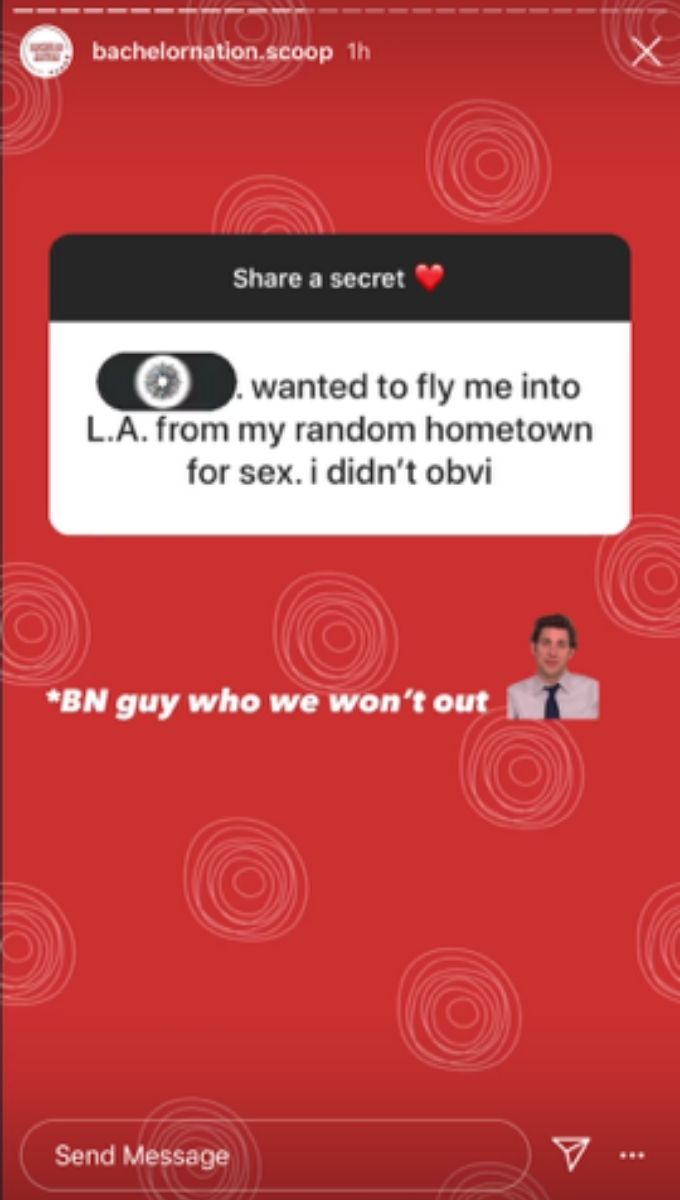 Yet another fan revealed that they had also been talking to someone on Snapchat and the guy had been sending the fan inappropriate pictures. The name was also on Instagram, so @bachelornation.scoop censored it again. 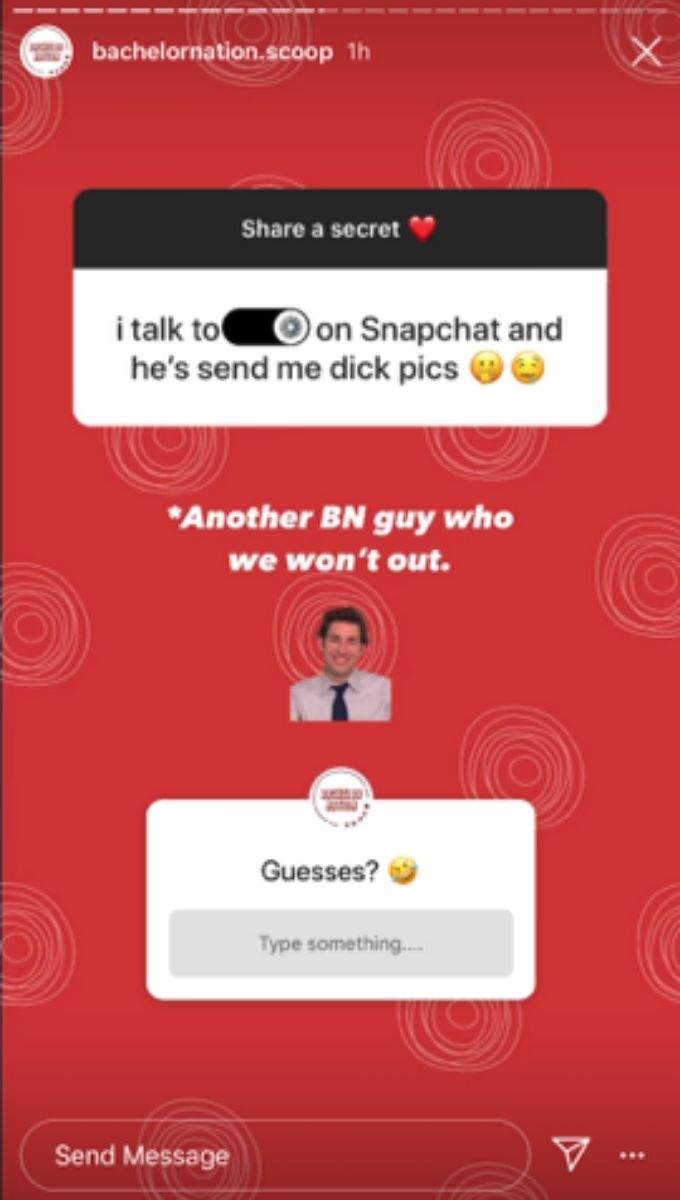 Bachelor Nation guys from Tayshia Adams’ season have moved on

It’s not uncommon for former Bachelor guys to get attention after appearing on national television. Some of them may explore the spotlight, while others return to their normal lives without the fame and attention.

Back on September 3, we reported that some of Tayshia’s guys had already moved on from the show.

On August 31, we reported that Tayshia’s season was done, so it was just a matter of days before the guys were hitting up other women.

There is also an ongoing joke in the Bachelor world that people don’t go on the show to find love as much as to find a platform to become influencers.

The Bachelorette premieres Tuesday, October 13 at 8/7c on ABC.