The list also includes Ivan Hall, who did not feel “comfortable” returning to the “Bachelor” franchise with Chris Harrison as host. “Going forward, I honestly don’t know how this will all shake out, but for myself for example, if they have future shows and if they were to ask me to be on ‘Bachelor in Paradise’ or something like that — and I’m sure a lot of other contestants feel this way as well — I wouldn’t feel comfortable if Chris is there,” he told E!.

Fast-forward four months and Ivan did, in fact, join “BiP” presumably after ABC opted to replace Chris with a rotation of guest stars (per Entertainment Tonight). Scroll ahead to find out details about Ivan’s experience and what’s really going on between him and Jessenia Cruz.

Ivan and Jessenia are both looking to settle down 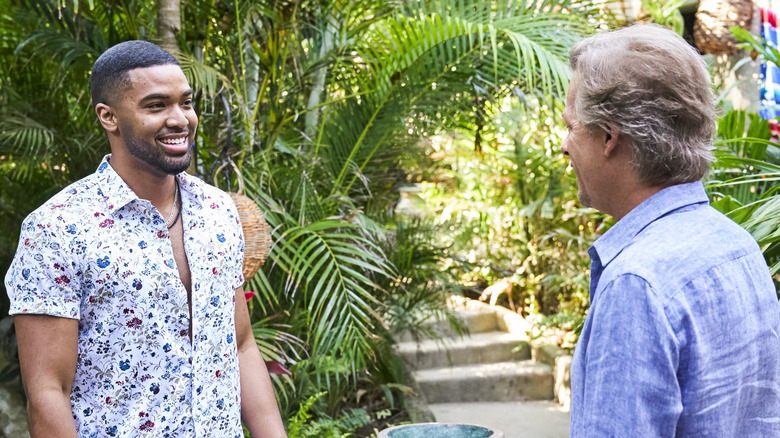 Based on their respective “Bachelor” and “Bachelorette” bios, it looks like Jessenia Cruz and Ivan Hall are looking for the same thing: a real connection. The aeronautical engineer from Texas, who appeared on both Clare Crawley and then Tayshia Adams’ seasons, said “his single bachelor days are behind him and it’s time to settle down.” He also revealed to ABC he’s “hoping to find someone who is not only beautiful and nurturing, but also smart and ambitious.” Ivan added that “intelligence is a huge aphrodisiac” and that his biggest turn on is “getting into a spirited debate with the woman he loves.”

As for Jessenia, who was on Matt James’ season, she “loves a man who takes initiative, is adventurous, and who will keep life exciting and unpredictable.” The Texan-born beauty queen said her partner “must love dogs” because she has three of her own and must love to travel. Jessenia’s bio also states she’s “a true romantic” and that she “daydreams about what it will be like when she finally meets the man of her dreams.”

So will Jessenia and Ivan find a connection in each other? They’re both from Texas so they already have one thing in common …

Jessenia and Ivan will bring on the drama on 'BiP' 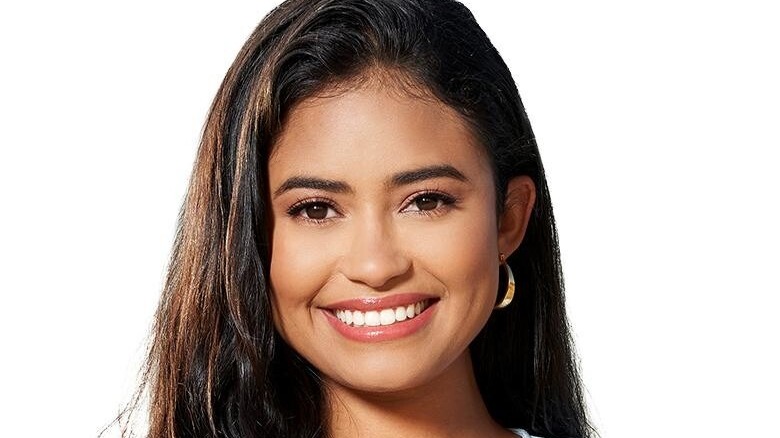 Based on the Season 7 trailer of “Bachelor in Paradise,” Joe Amabile and Serena Pitt from Matt James’ season hit it off romantically and Ivan Hall may have found a connection with Jessenia Cruz as he shares a smooch with someone that looks like her while taking a dip in a pool. Reality Steve — the go-to person for “Bachelor” spoilers — has some more juicy information.

According to his outlet, there will be at least nine couples and one love triangle. There will also be drama involving two contestants who met and got to know each other outside the show, as well as two ex-lovers who will come face-to-face on the beach after splitting up over a year and a half ago.

But that’s not all: Reality Steve said Ivan Hall and Jessenia Cruz will also run into some problems. He claimed, “Jessenia Cruz was involved with Ivan Hall. Then Jessenia left Ivan for Chris Conran when he arrived. Then Chris left Jessenia for Alana once she arrived.” We’ll see how much of that comes to fruition but clearly these two are going to get some screen time together. Drama, drama, drama!