BACHELOR In Paradise fans praised David Spade as a “better host” than Chris Harrison but are outraged the show’s iconic theme song was cut.

On tonight’s season premiere of the Bachelor Summer spinoff, the famous comedian took over for the longtime face of the franchise as the men and women from past seasons unite for raunchy romance. 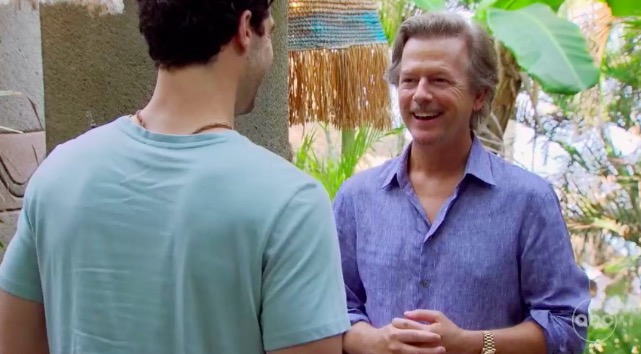 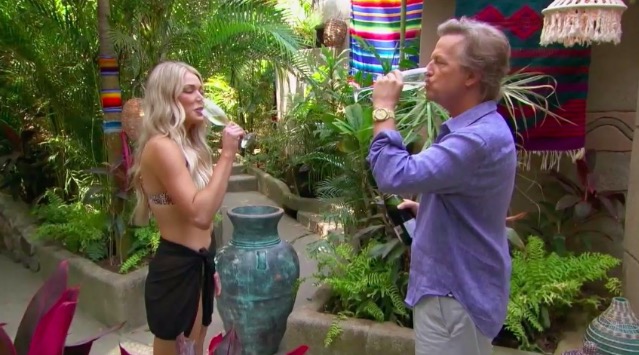 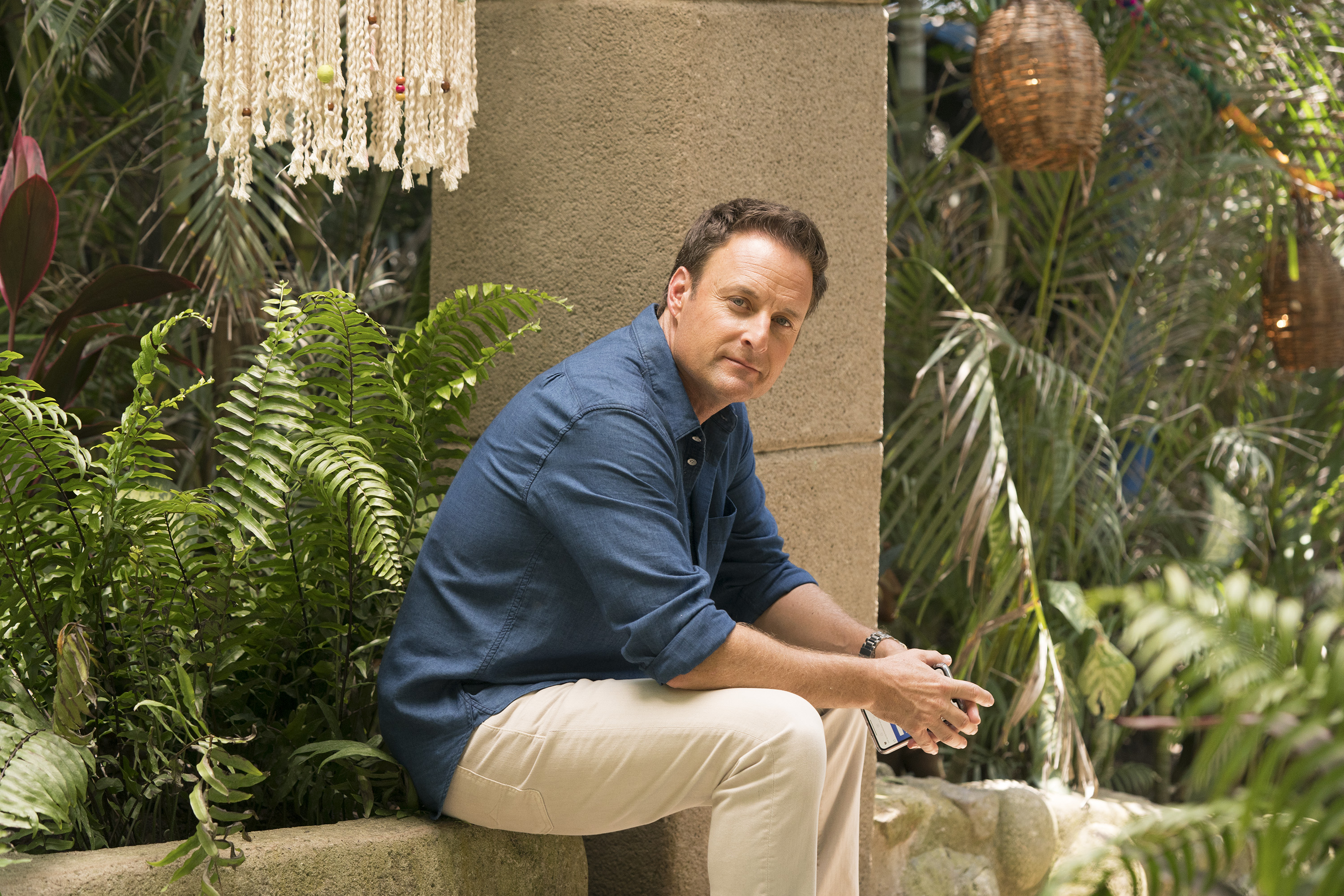 After Chris, 50, stepped down from the show following his racism scandal from Matt James’ season earlier this year, ABC announced Bachelor In Paradise will have a rotation of celebrity guest hosts.

Just minutes into the show, fans declared the Joe Dirt actor as the superior host between him and Chris.

“‘Wanna see me chug that s**t?’ David Spade has in a half hour become more relatable than Chris Harrison ever was lol,” one fan praised the host.

A second praised: “Why did we put up with 200 years of personality-of-a-golf-club-Chris Harrison when we could have had David Spade cracking dad jokes and lil Jon us up this whole time.”

“David is making this season fun to watch. Chris had no personality so he’s definitely not missed,” a third wrote.

A separate Chris critic tweeted: “20 minutes in and David Spade is already a better and funnier host than Chris Harrison ever was.”

However, fans were outraged the popular theme song and 1980’s classic, Almost Paradise by Mike Reno and Ann Wilson, was not included in the episode.

Someone wrote alongside a crying gif: “Wait.. are we not going to get the theme song.”

“My biggest complaint of this seasons BIP thus far is not having the theme song,” an outraged fan wrote.

Another said: “If we never hear the theme song again I will flip a table!!!”

The famous track was used in cast member introductions and heavily in promos but was not played at all in the premiere.

In addition to David, 57, other celebrity guest hosts will include Lil Jon, Lance Bass, and Tituss Burgess.

Long-time host, Chris faced criticism for "racist" comments from not only thousands of fans but also show contestants, as many refused to return to the Paradise unless he was no longer involved.

'NOT COMFORTABLE' WITH CHRIS

Ivan Hall – who is starring on this season – explained his stance after the allegations of racism against the 20-year show veteran.

He said: "I wouldn't feel comfortable if Chris is there, to be quite frank.

"[I'm] not saying he can't make a recovery, he can't learn from all this, but it would just be too soon."

Bri Springs, who is also a current cast member, also spoke on the topic and told the Here for the Right Reasons podcast she would need more time.

She admitted she would "need to see kind of some tangible change from the show in order for me to put myself back in that situation." 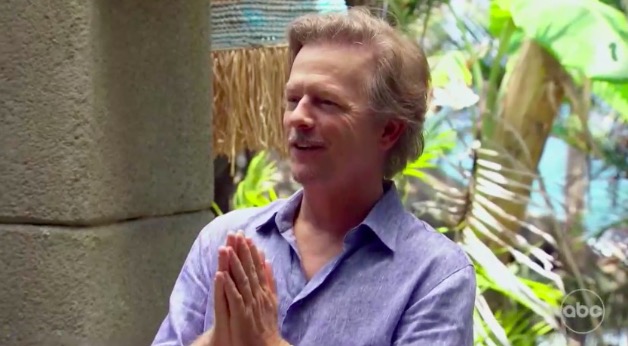 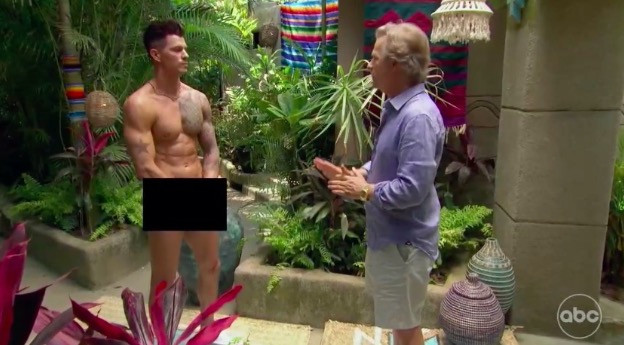 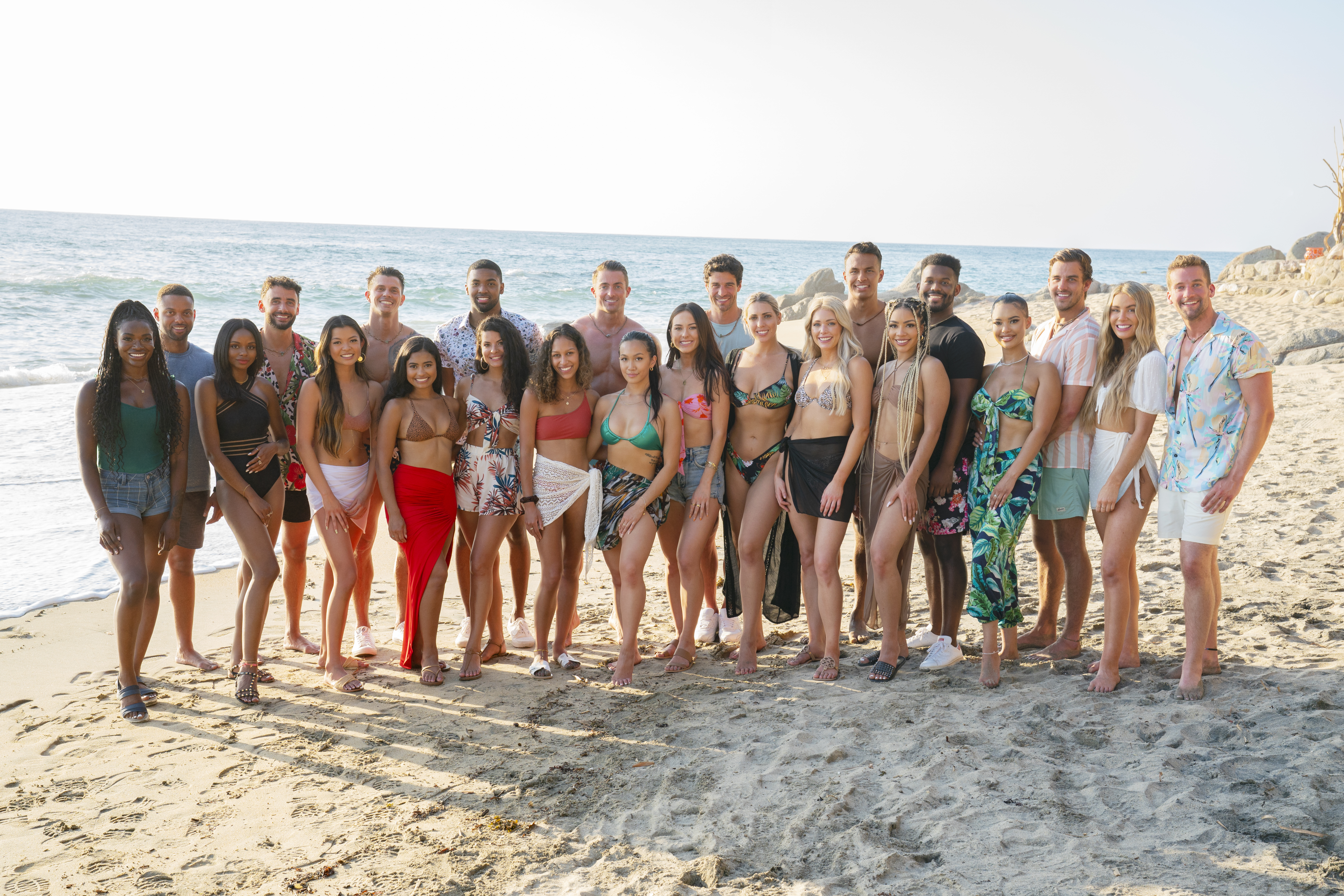