Avengers warrior Iron Man and Tony Stark (played by Robert Downey Jr.) saw quite a lot of internal and external growth over his time alive in the Marvel Cinematic Universe. While Tony started off in Disney’s franchise as a selfish, self-centred creature of habit, he eventually went on to become the greatest hero known to man.

Things unfortunately didn’t end well for Tony as he was eventually killed off whilst fighting Thanos (Josh Brolin) in Avengers Endgame.

However he did manage to save the entire universe from destruction, and indeed did it in some style.

Over his three standalone films and various other arrivals on screen, Tony has boasted a huge amount of Iron Man suits.

These have ranged from built-for-purpose suits – such as the Hulkbuster – to various iterations of his original suit. 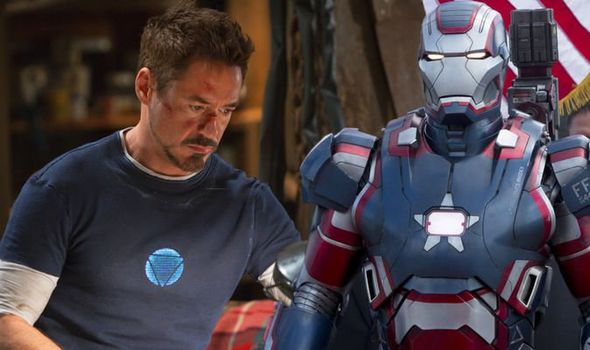 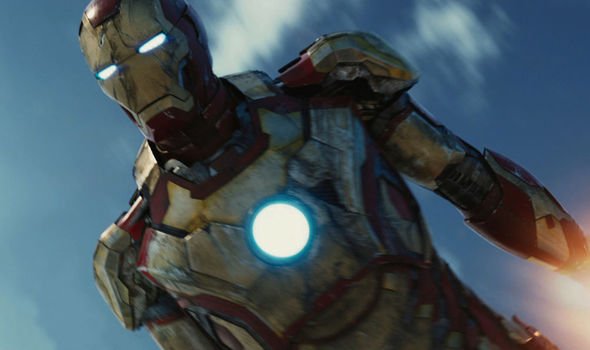 At first he posted an image of a black Iron Man suit model on his Instagram with the caption: “I finally got this bad boy for my collection – Iron Man Mark 16! And in the color scheme I originally designed him in for Iron Man 3.”

On the colour, he explained: “They changed his colors to red & gold for the film I’m assuming b/c the finale took place during night.”

In a later post, Park revealed some concept art for the scrapped design, with a new caption. 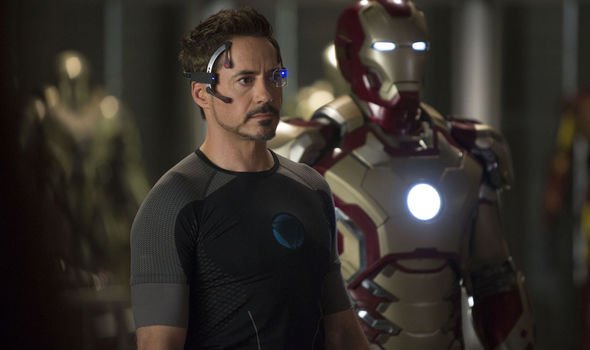 And here’s the concept design I created of Iron Man Mark XVI for Iron Man 3. This is what the toy in my previous post was based off of. He ended up being red & gold in the final film but this was the original intent. #IronMan #stealth #conceptart #conceptdesign #characterdesign #digitalpainting #photoshop #marvel #marvelstudios #avengers

The artist reiterated: “He ended up being red & gold in the final film but this was the original intent.”

This suit was most likely created for Iron Man 3’s “House Party Protocol” scene which saw various suits being used to battle against the Mandarin (Guy Pierce).

The black version of this suit may have been used for some sort of stealth mission, before it was ultimately changed to the classic Iron Man colours – red and gold.

DON’T MISS…
Tenet release date MOVED with Wonder Woman 1984, Matrix 4 and more [INFO]
James Bond: THIS actor could have played 007 and actors who missed out [NEWS]
Matrix 4 release date: When is Matrix 4 out in cinemas? [INFO]

This wasn’t the only change made in the franchise, as Avengers Endgame writer Christopher Markus recently revealed.

He explained: “There was certainly a debate at one point because, particularly in Ragnarok, it establishes that Thor can summon the lightning without the hammer.

“I think Odin even says, ‘It was never the hammer.’ And yet Cap summons the lightning with the hammer.”

While this was something that narratively wouldn’t have worked, the writer went on to explain exactly why he included it in the battle.

He revealed: “You get to those things and you’re like, ‘It’s too awesome not to do it! We’ll talk about it later.’”

Fans are thankful he did, as they witnessed Captain America taking on Thanos with the most iconic weapon in the franchise in a dazzling spectacle.

Iron Man 3, and all other Avengers movies, are available on Disney Plus.