This weekend, Marvel boss Kevin Feige announced new MCU movies for The Multiverse Saga’s Phases 5 and 6. There were three film titles in particular that are especially intriguing: Captain America 4, Avengers 5 and Avengers 6. All three are based on Marvel Comics narratives, which can help divulge what the blockbusters will be about.

As pointed out by Screen Rant, his Disney+ show’s opening episode of The Falcon and the Winter Soldier had this title and the series saw him taking on the Flag Smashrtd looking to maintain a world without borders after Thanos’ Snap was reversed.

Interestingly there is also a New World Order in Marvel Comics, which was a supervillain organisation founded by Red Skull with the intent of world domination.

Of course, the villain is now docile as the Keeper of the Soul Stone on Vormir, but perhaps a variant of his could show up? There have even been rumours of a Chris Evans HYDRA Cap entering through the multiverse at some point in this saga. 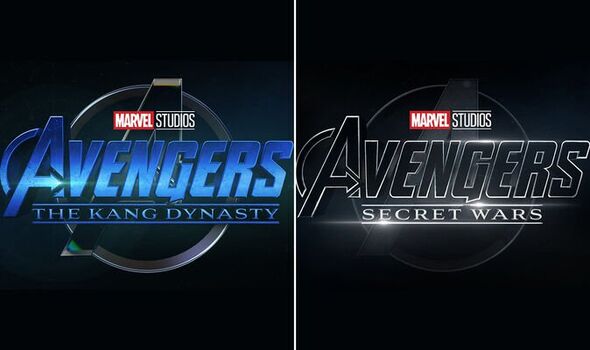 Next up is Avengers 5, which is titled Avengers The Kang Dynasty, taking its name from a 2001-2 Marvel Comics storyline by Kurt Busiek.

The story saw the time travelling despot Kang the Conqueror and his son Scarlet Centurion attacking Earth, destroying Washington DC and temporarily taking over the world before the Avengers overthrew them through resistance.

Kang is played by Jonathan Majors in the MCU and was introduced through his variant He Who Remains in Loki.

That miniseries concluded with the multiverse opening up and The Conqueror taking over the Time Variance Authority. 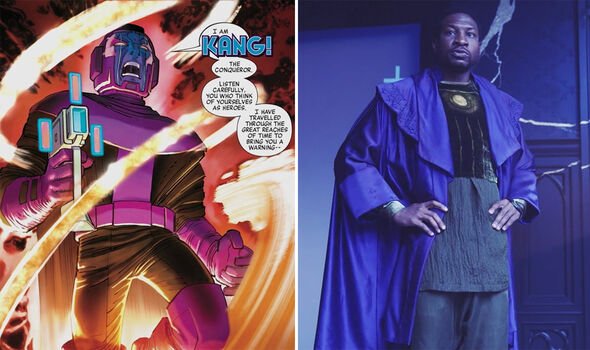 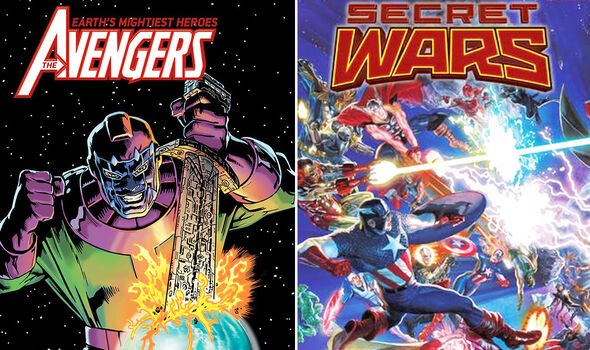 Ahead of Loki season 2, Kang will be the main villain in 2023’s Ant-Man and The Wasp: Quantumania. The Multiverse Saga’s very own Thanos-level baddie will presumably get the upper hand in Avengers 5 The Kang Dynasty, just as the Mad Titan did in Infinity War.

Born on an alternate Earth in the 30th century, the time traveller aka Nathaniel Richards is a descendent of Mr Fantastic’s Reed Richards. Given that the Fantastic Four’s MCU movie is released before Avengers 5 makes a lot of sense to tie in his family or dynasty.

Last and certainly not least is The Multiverse Saga’s very own Endgame in Avengers 6, titled Avengers Secret Wars. This one’s been rumoured since alternative realities were introduced into the MCU.

In the 2015 Marvel Comics storyline, the multiverse collided on Battleworld where variants of multiple Marvel characters existed at the same time.

So just imagine that final battle in Avengers Endgame but this time with multiple Thors, Spider-Mans etc working together against an army of Kang variants. However close these adaptations are to the source material, these movies are going to be huge regardless so fans should get very excited.