The pop star was virtually unrecognizable as she was pictured leaving a restaurant with her pups, dyed a fun rainbow color. 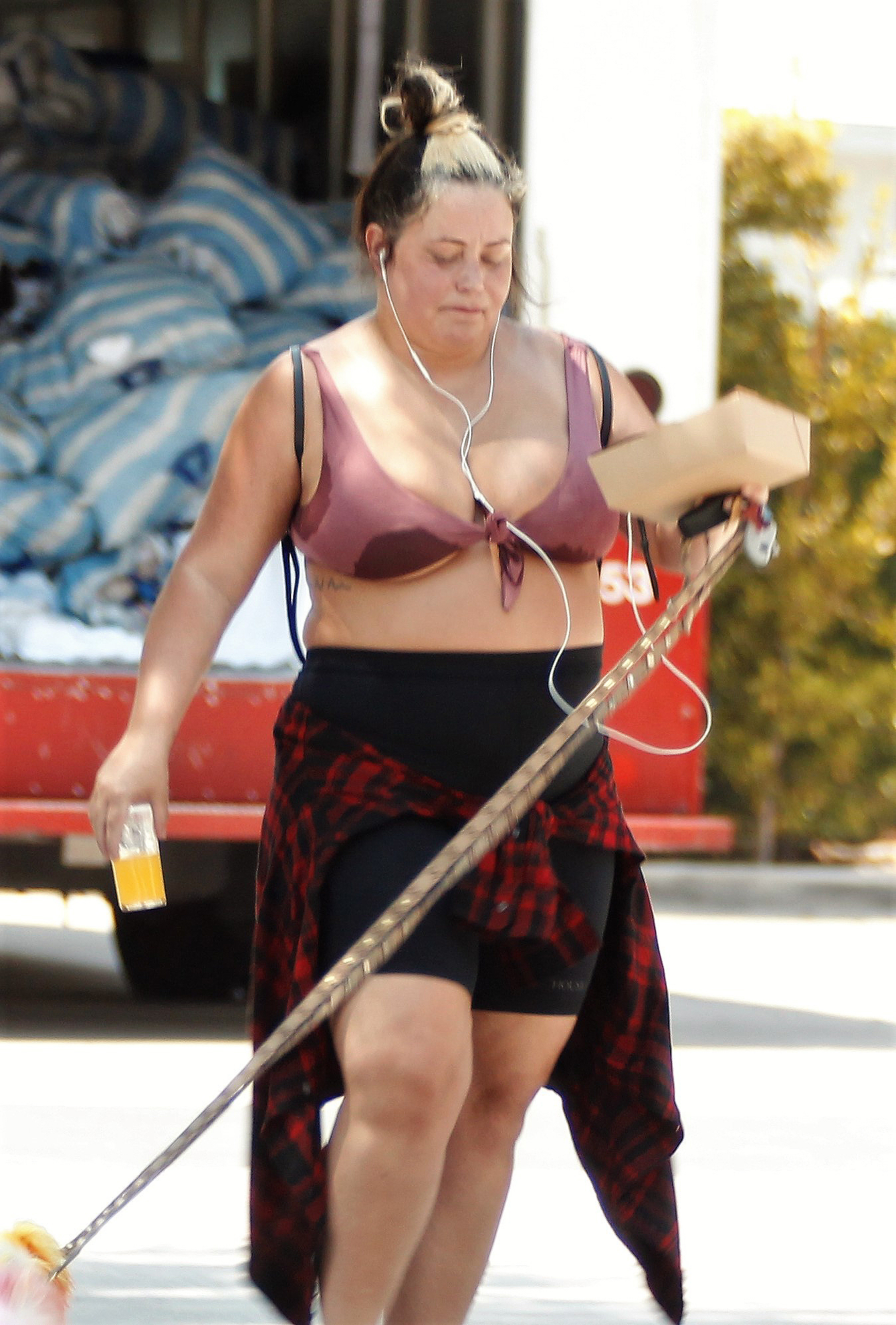 The 36-year-old, wearing a sports bra and cycle shorts with a red plaid shirt around her hips, was seen carrying a takeout mimosa along with her food.

She wore her hair in a top knot, and kept her face free of make up for the walk.

It was the first time Aubrey was seen in public since October 2019.

But the outspoken personality took to social media to slam trolls who had criticized her appearance. 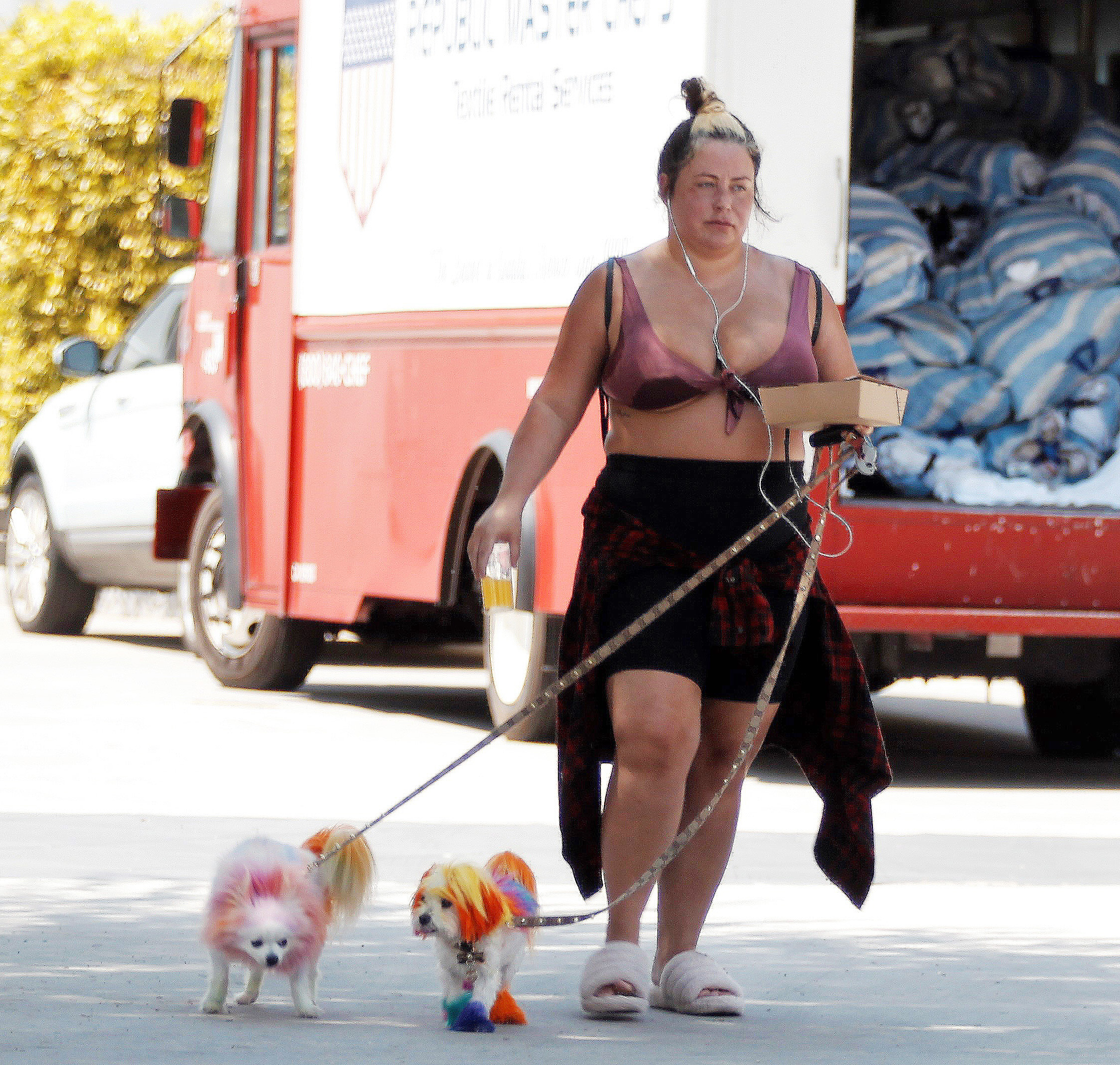 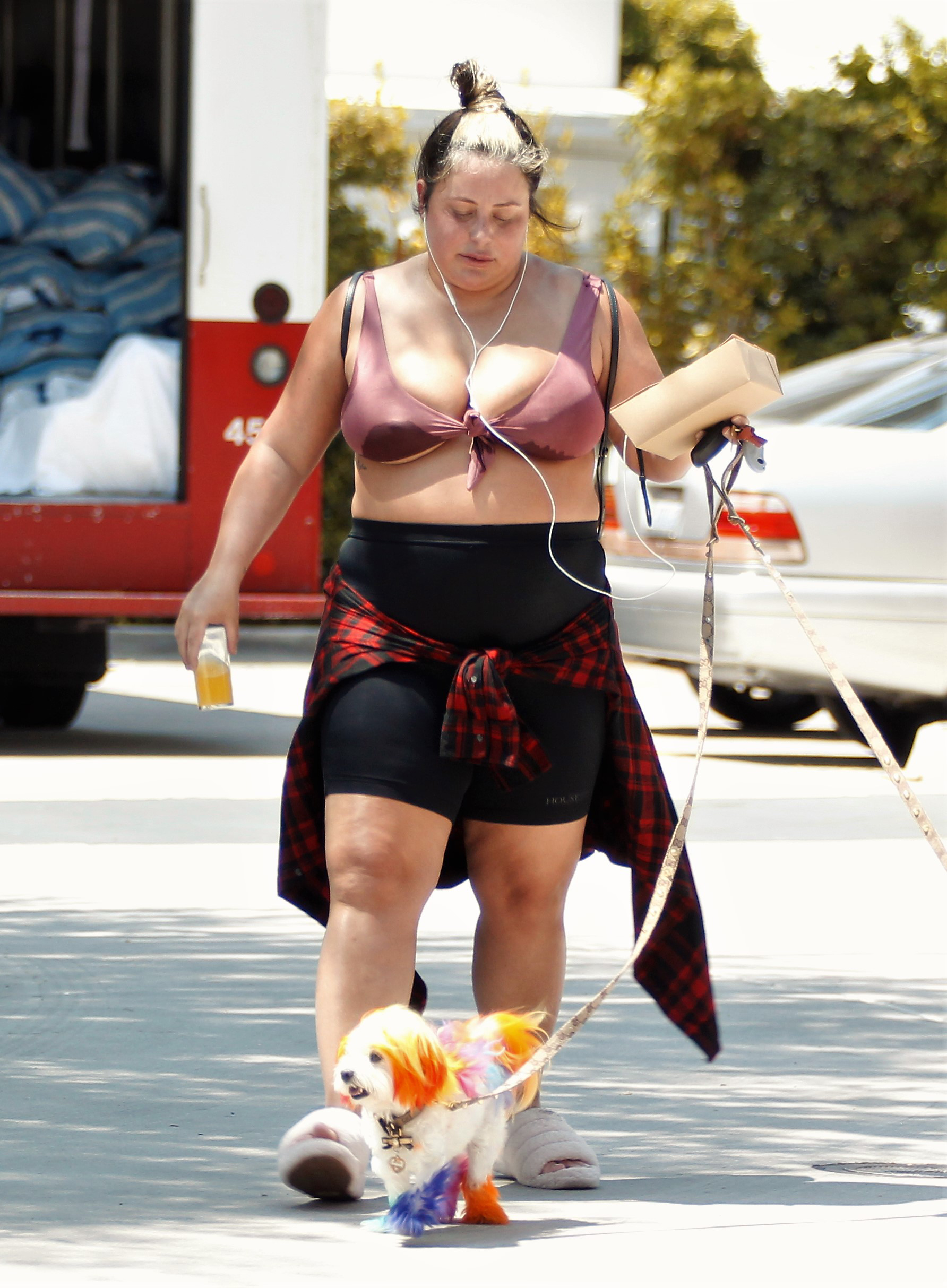 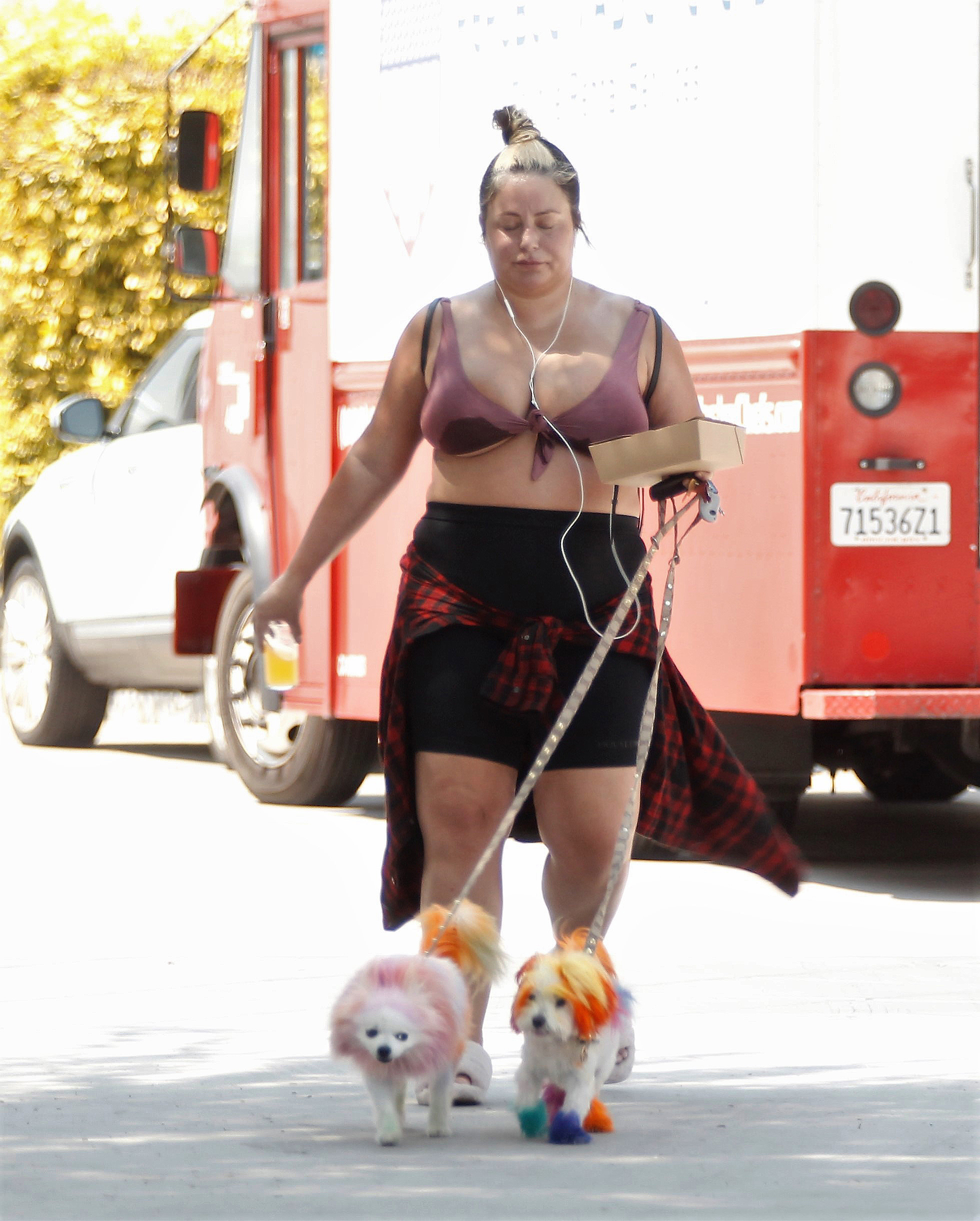 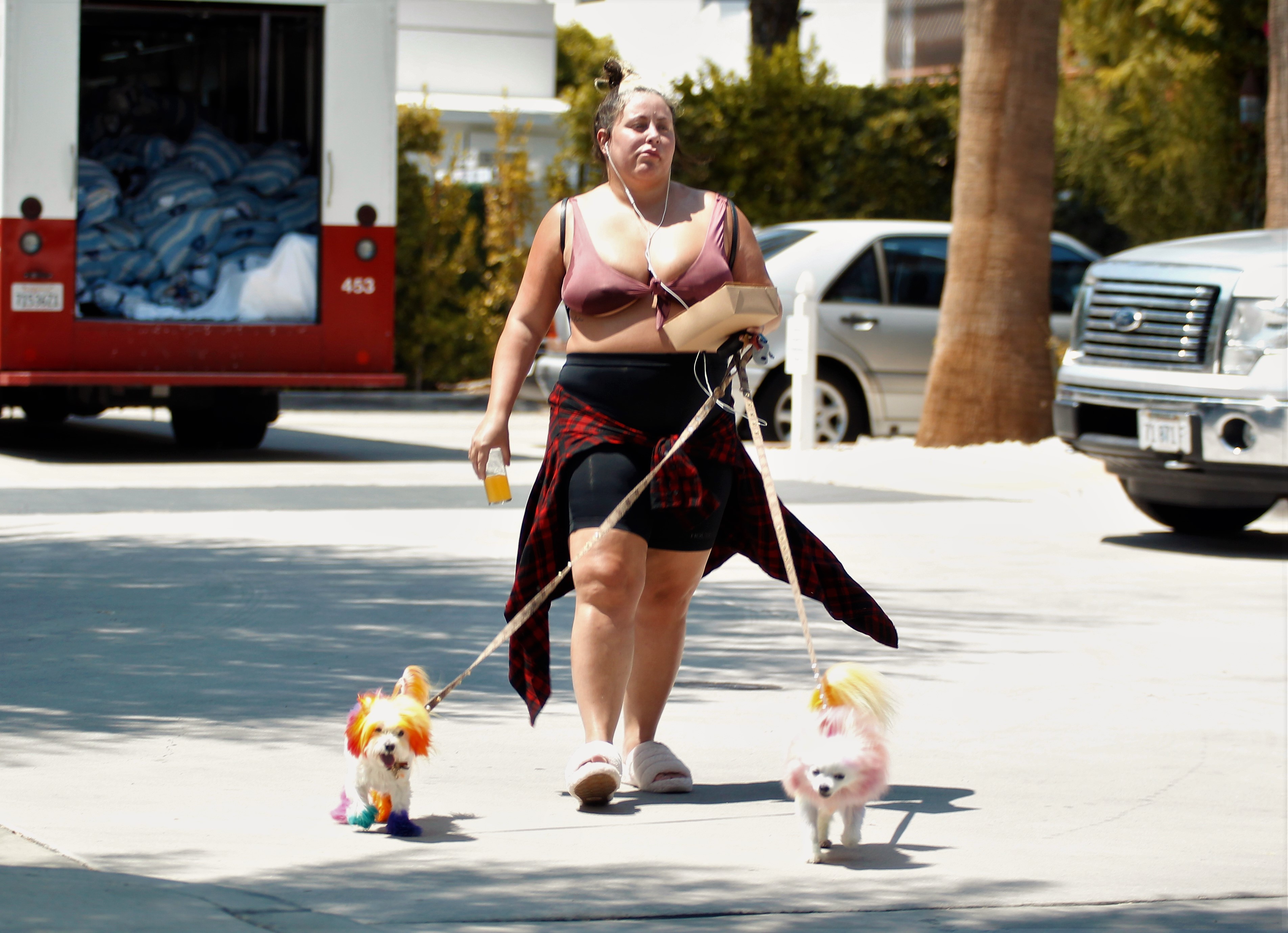 Posting a selfie with a piece of paper confirming the date and her name, she wrote: "It’s so sick what ppl will do for click bait! and that my lawyer needed this photo to defend me against it.

"When is this industry going to stop abusing women’s bodies!"

She then joked: "Sorry my place is a mess, currently remodeling my glam room- I’m sure it’ll be written that I’m a hoarder next!" 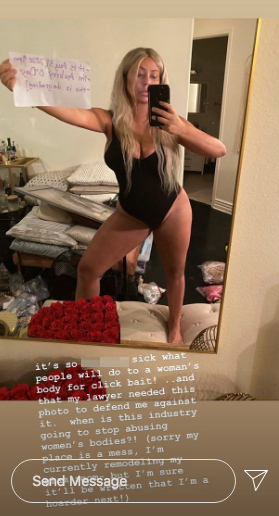 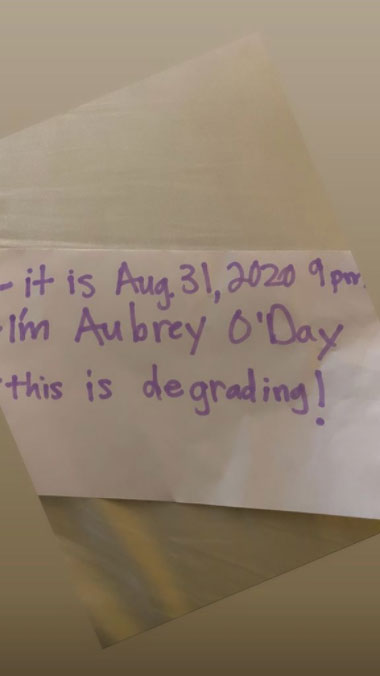 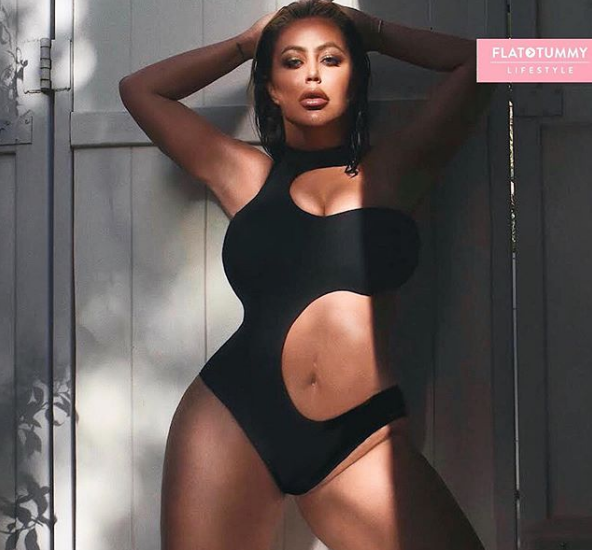 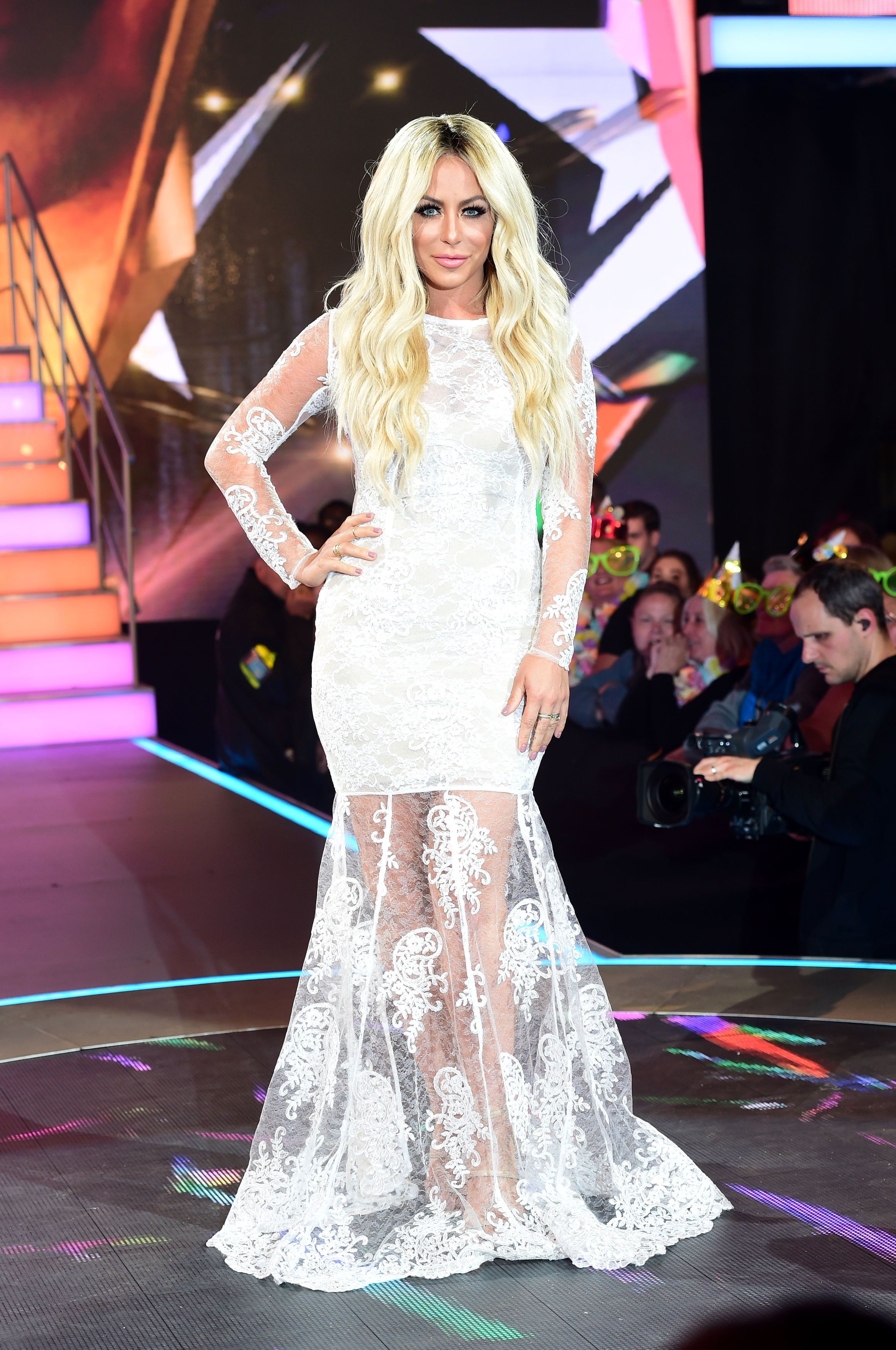 She scored a place in the band Danity Kane, and the five-piece went on to score a number one album in the US and toured with acts including Christina Aguilera and the Pussycat Dolls.

The blonde bombshell was eventually dropped from the band following a number of spats, and went on to pose for Playboy and has also appeared on Celebrity Big Brother in the UK.

In 2019 she alleged she had an affair with Donald Trump Jr in 2011 after they met on the set of Celebrity Apprentice.

It reportedly came to an end when his wife Vanessa discovered “sexy” text messages sent from Aubrey. 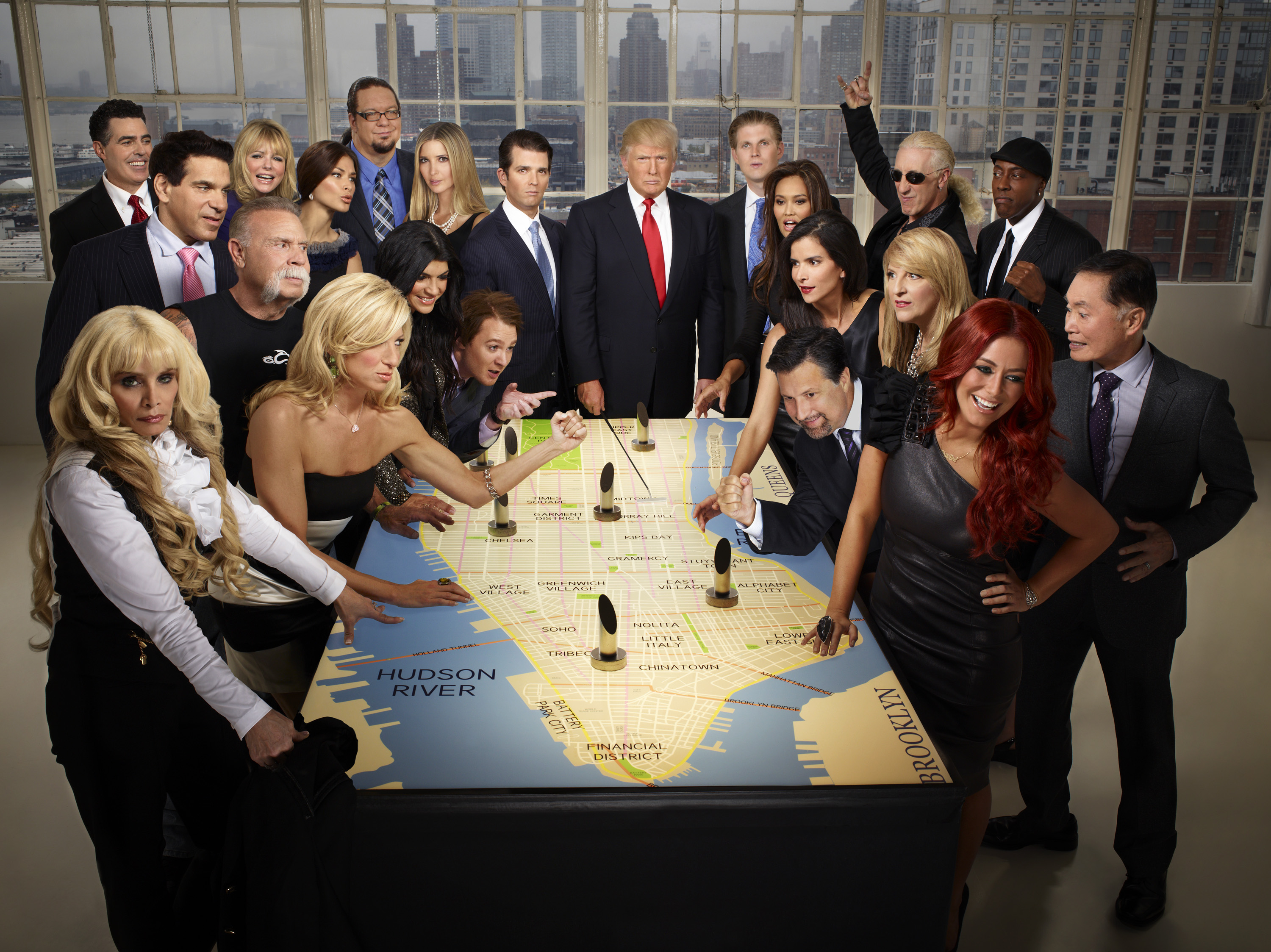 She later told People magazine that they "both thought we were each other’s soulmates. "

She said: "It’s something we spoke about often. A soulmate is someone you spend a period of time, moment, of life with that you’re connected as one. I had that with Don.

"We were passionate and connected and loyal and honest. I hope to find that again someday."