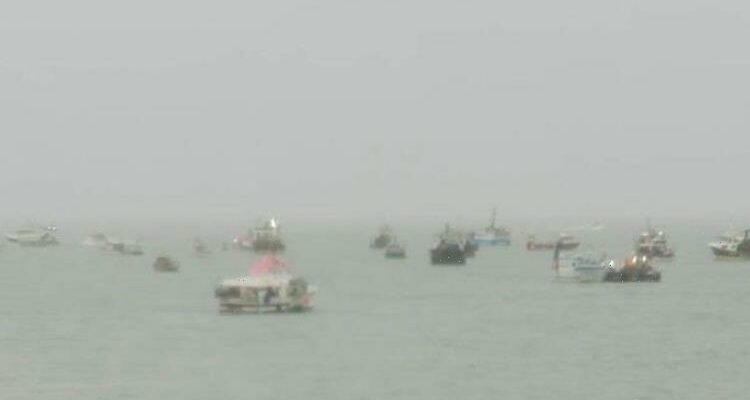 Good Morning Britain reporter Caroline Lewis revealed that France’s fisherman has set up a blockade in UK waters as a post-Brexit fishing rights protest. She reported that a few Jersey boats have head out to sea as well in retaliation. She noted that there had been a tussle between boats but the French’s boats have now retreated to just outside the main harbour where they are creating a blockade. 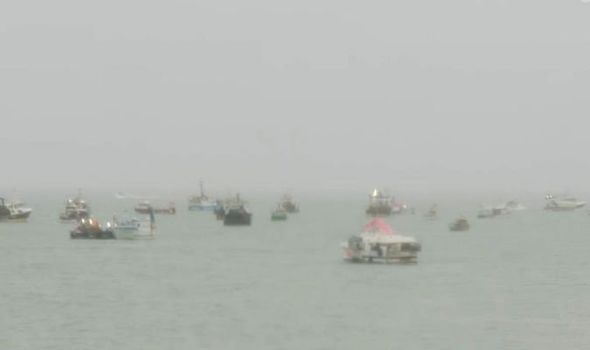 She noted a Jersey politician confirmed they would be hoping to get out on a boat as soon as possible to speak with the outraged French fishermen.