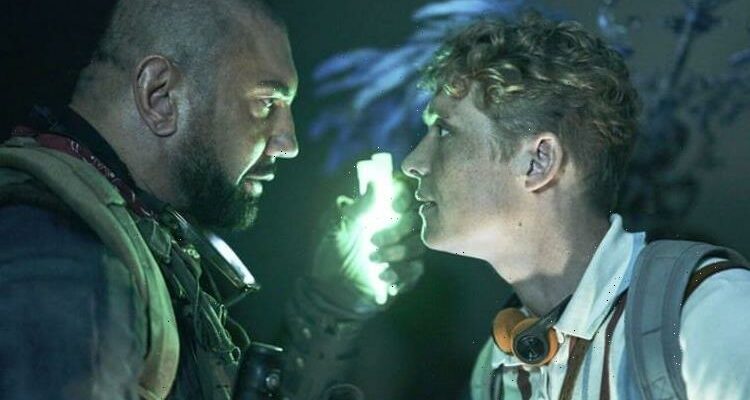 Zack Snyder is enjoying a heyday since his Justice League cut went positively viral. Now, he is releasing another movie titled Army of the Dead which will likely be widely watched due to its presence on Netflix. The streaming service is loved by fans, even though some had spoken out against these types of platforms becoming de rigueur.

Army of the Dead will not have a cinematic release, due to the coronavirus pandemic and the subsequent shift to online and streaming releases over the past year.

Many of Netflix’s releases have cinematic openings, which allow them to qualify for awards such as the Oscars and Golden Globes.

However, due to many cinemas being closed, films have had to move online, even to the chagrin of many directors.

For Netflix, this makes little difference to the way in which most of their films are enjoyed: from the comfort of fans’ own homes. 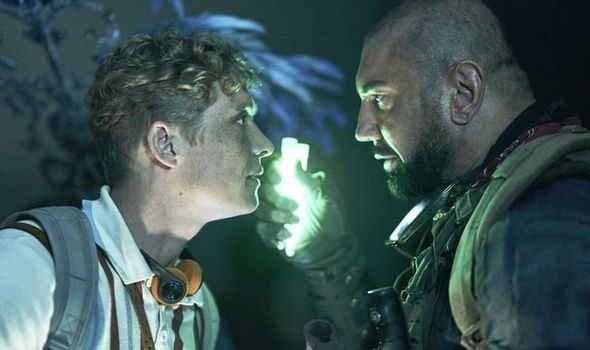 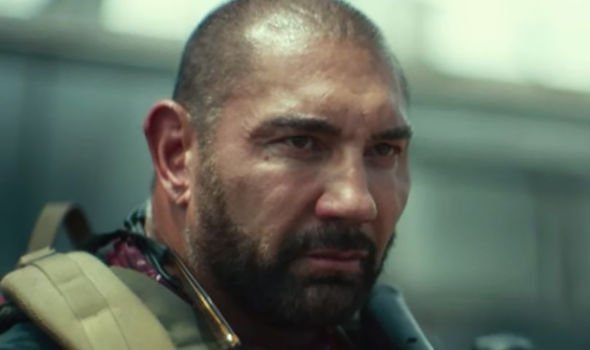 So when will Army of the Dead be released?

Netflix fans will be able to enjoy the latest zombie film from Zack Snyder in just over a month – as it will hit screens on May 21.

Releasing films via streaming platforms has become the new norm due to the pandemic, and looks to remain that way even when cinemas reopen.

Warner Bros, one of the largest studios in the world, announced all its releases would go out on HBO Max, even if it made it to the cinema as well, showing a clear shift in the way we enjoy film.

This was met with some resistance from directors, including Dune director Denis Villeneuve. 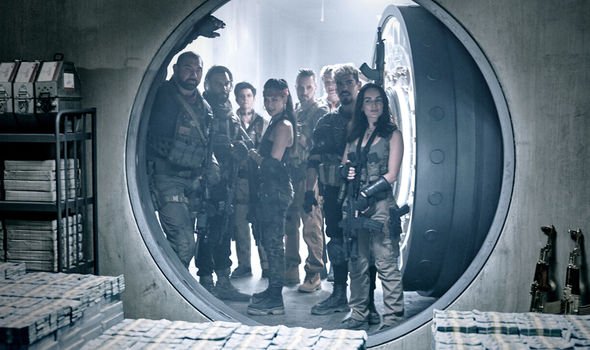 Denis said: “I learned in the news that Warner Bros. has decided to release Dune on HBO Max at the same time as our theatrical release, using prominent images from our movie to promote their streaming service.

“With this decision AT&T has hijacked one of the most respectable and important studios in film history.

“There is absolutely no love for cinema, nor for the audience here. It is all about the survival of a telecom mammoth, one that is currently bearing an astronomical debt of more than $150 billion.

“Therefore, even though Dune is about cinema and audiences, AT&T is about its own survival on Wall Street.

“Warner Bros.’ sudden reversal from being a legacy home for filmmakers to the new era of complete disregard draws a clear line for me. 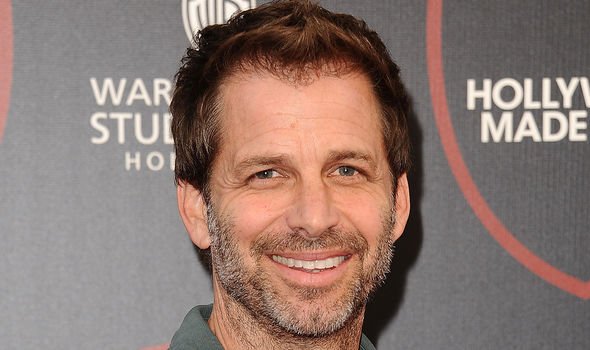 “Filmmaking is a collaboration, reliant on the mutual trust of team work and Warner Bros. has declared they are no longer on the same team.”

However, for film fans, the cinematic experience is now more readily available in the comfort of their own homes thanks to streaming services like Netflix, Amazon Prime and Disney+.

Despite the reservations about skipping the cinema, Zack Snyder, the director of Army of the Dead, has only sung the praises of Netflix and working with the company.

In fact, Zack has said he hopes an ‘Army franchise’ could be possible with the platform.

Obviously, this is dependent on how well the film does upon its release, but already fans are eager to see Army of the Dead.

The official trailer has garnered more than 3.5million views on YouTube in 24 hours.

And Zack’s involvement itself could be why fans are so excited.

One commenter said: “I am a simple man ! I see Zack Snyder I click !!”

Another wrote: “This looks like a really good zombie movie, can’t wait til it comes out.”

While a third added: “Zack Snyder is his own Genre now. Love to see it”.

Army of the Dead is out on Netflix on May 21