WE all love a good Hollywood romance.

Tinsletown is currently alight with rumors that Channing Tatum is dating Zoe Kravitz. Channing and Zoe reportedly met on the set of Pussy Island, a thriller film in which she is making her directorial debut and he plays the lead.

The pair may have dispelled dating rumors in the past, but in August 2021 they appeared very much coupled up during a recent sighting in New York City by Page Six.

The duo were spotted going for a stroll together in the East Village and were seen laughing and joking.

Channing, 41, and Zoe, 32, were then seen going on a joint bike ride with her seen with her arms wrapped around him.

Have Zoe Kravitz and Channing Tatum dated before?

It's not believed the pair have ever dated before.

However, in January 2021 rumors began circulating online that Channing and Zoe were an item.

The reports emerged just days after the Big Little Lies actress filed for divorce from her husband, Karl Glusman.

However, a source told E! News at the time that Zoe was “still single.”

Meanhwile Magic Mike hunk Channing has been back on the market himself for some time.

In October 2020, his on-again, off-again girlfriend Jessie J confirmed they were broken up, writing in a now-deleted post on Instagram, “Single life in a pandemic is [crystal ball emoji].”

He had a lead role in Gaspar Noé’s controversial drama Love and appeared in The Neon Demon and Nocturnal Animals.

He started dating Zoe in 2016 and they wed in a lavish Parisian ceremony in 2019. 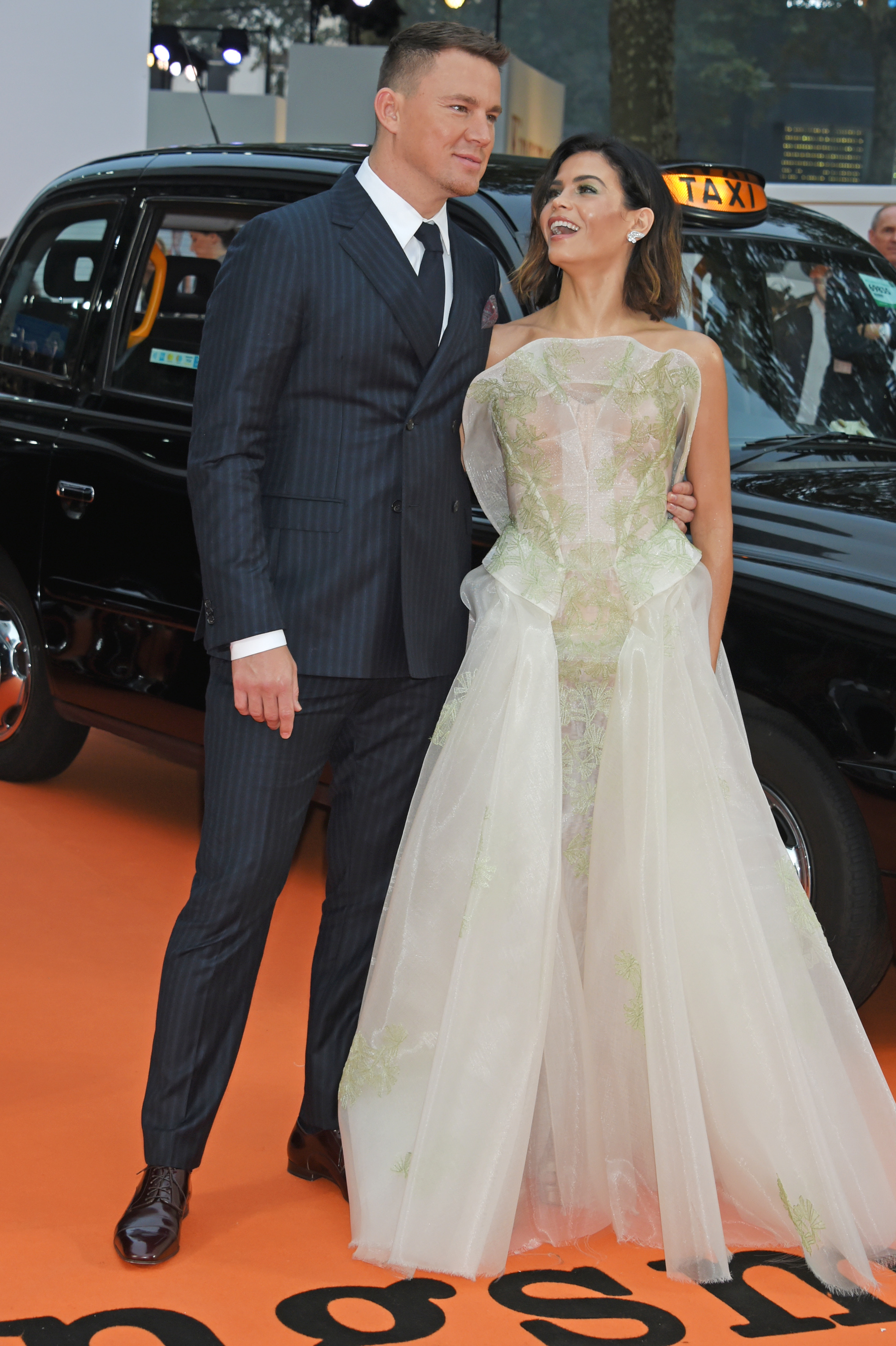 Jenna Dewan, 40, is a Hollywood actress from Hartford, Connecticut.

She started her career as a backing dancer for Janet Jackson and has worked with various artists including Pink, Missy Elliott and Christina Aguilera.

Her father Darryll Dewan was a running back in the 1972 Notre Dame American football team.

Jenna is best known for her role as Nora Clark in the 2006 dance film Step Up.

It was on the set of this movie that she met her future husband Channing.