AN ANTIQUES Roadshow guest gasped after an expert revealed the crushing truth behind his wife's silver box.

A recent episode of the BBC show saw the male guest bring in the item, which had been gifted to him by his wife on their silver wedding anniversary 17 years ago. 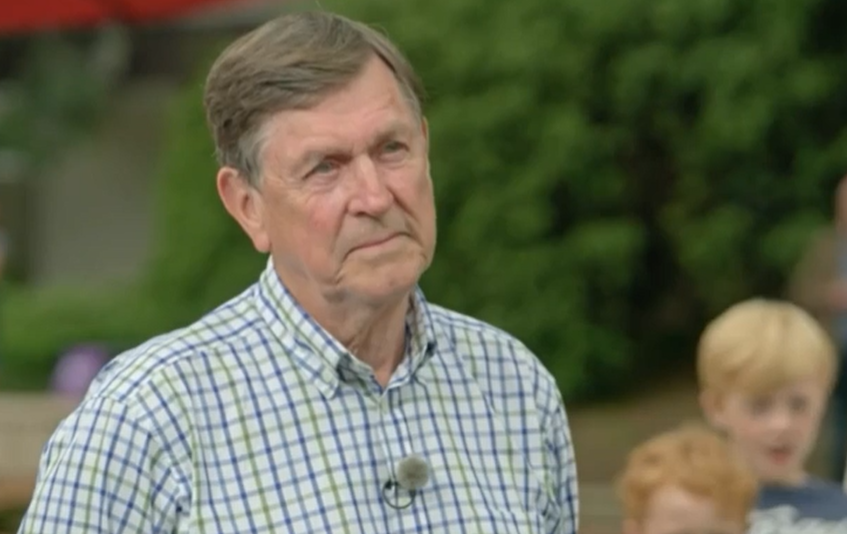 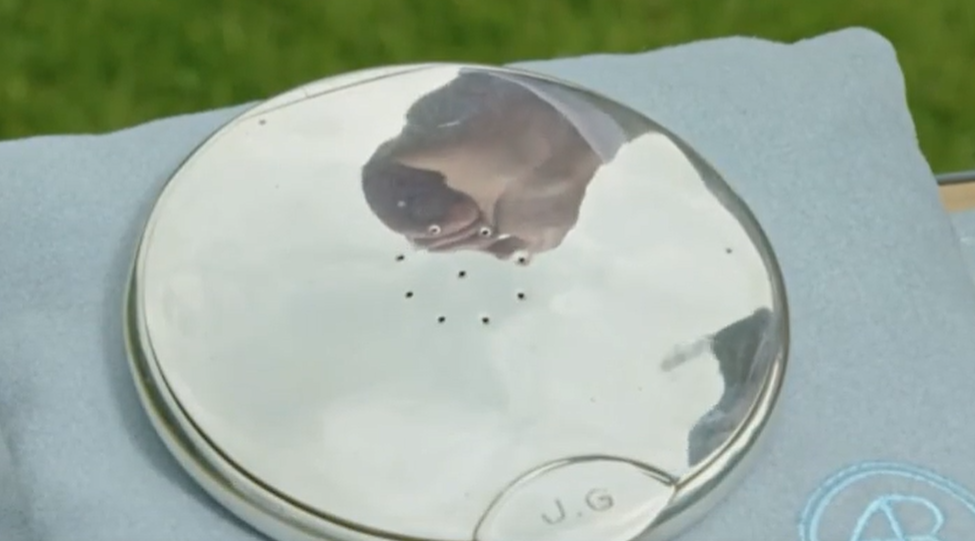 The guest, a keen fisherman, explained how it was a live fly box used to carry fish bait, but he admitted: "I haven't used it, because I think it's a little bit too fragile. It might drop in the water."

Silver expert Gordon Foster examined the item and said: "It looks a fairly plain box and voila, inside, we have these wonderful compartments.

"This is silver gilt, so it's gold on top of silver."

The box had an engraving which read Asprey of London and Gordon said: "They were real purveyors the finest quality luxury goods in this period.

"We're talking Art Deco period, 1929. It's only really a firm like Asprey that would go to the expense of making something like this in solid silver."

When the guest asked if Gordon had seen such an item many times before, the expert admitted he had only seen one other.

He added: "And I've seen quite a bit of silver in my time, so it's a great thrill to see it today."

Attention finally turned to the value, and Gordon said: "It's got everything going for it. It's Asprey's of London, it's solid silver. It's Art Deco period. I love it. I absolutely love it.

Unfortunately it meant that if the couple were to sell it, they would potentially be out of pocket, which was no doubt disappointing to learn. 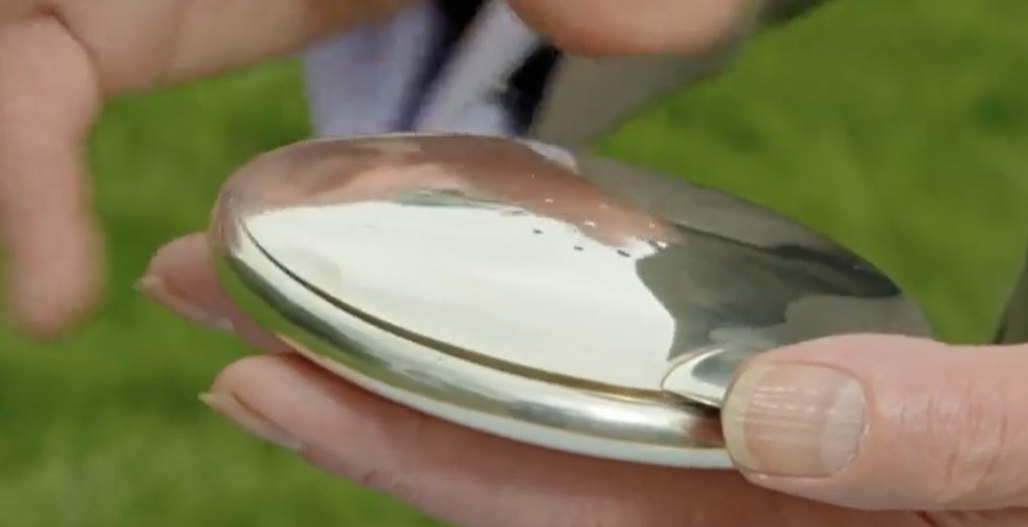 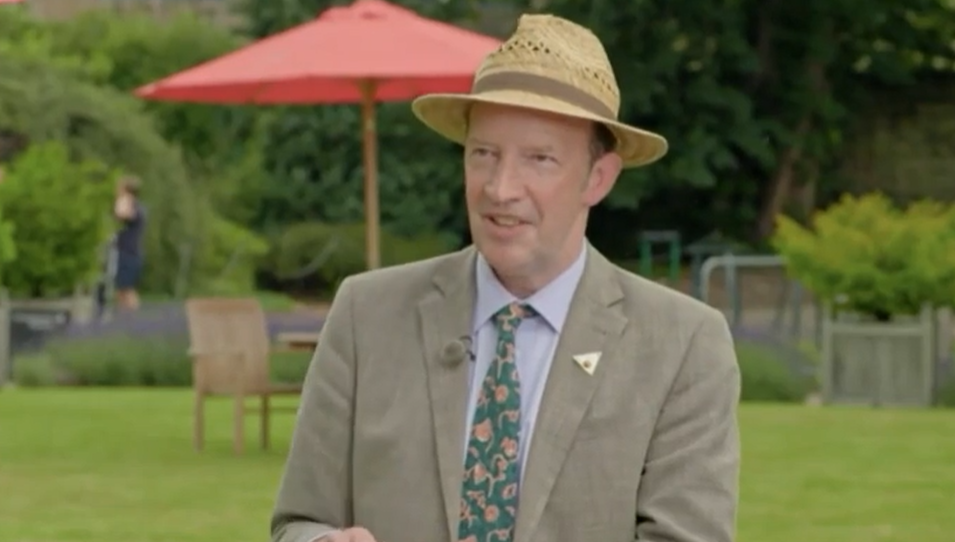