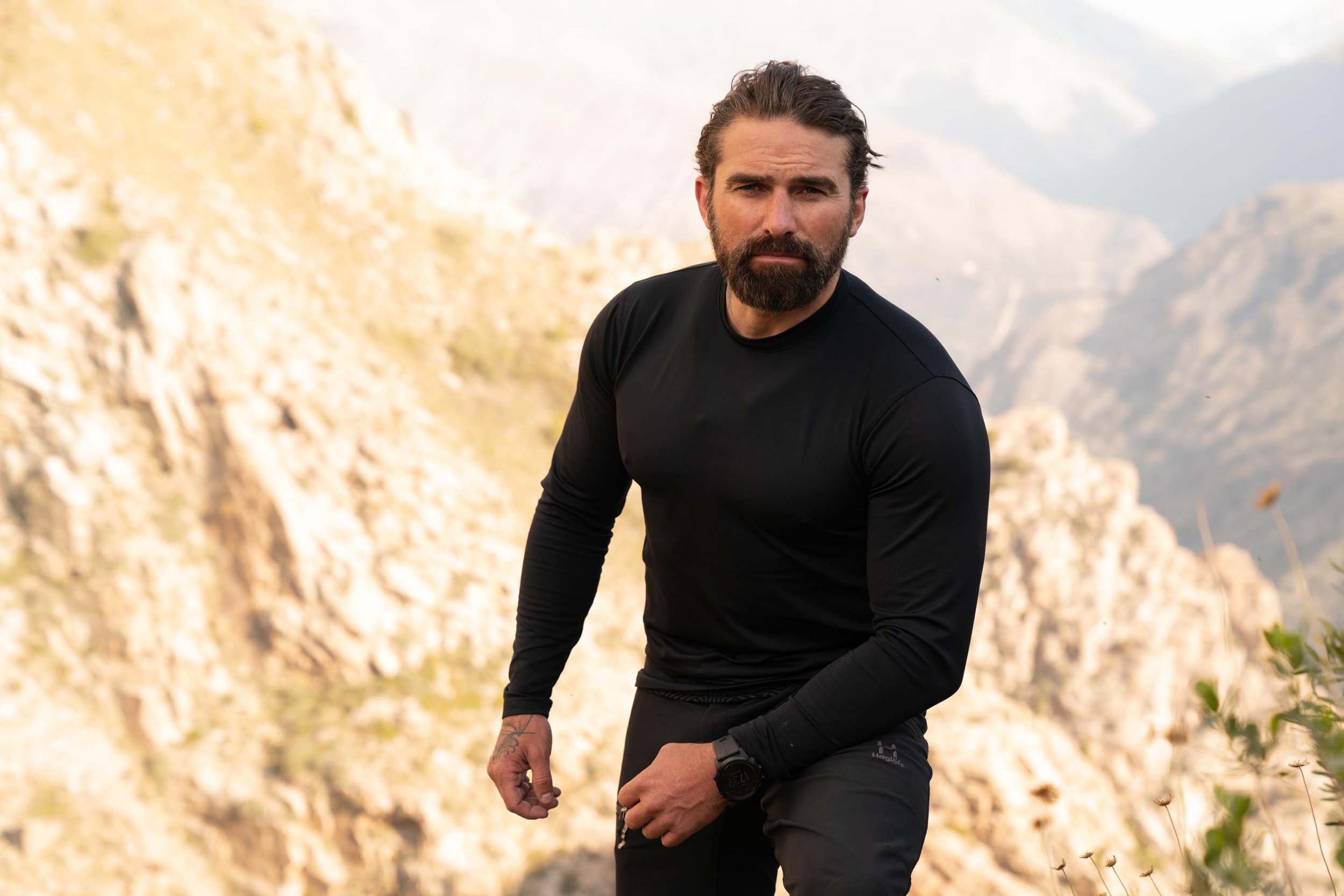 Ant Middleton has been axed from Channel 4’s SAS Who Dares Wins over ‘personal conduct’.

A spokesperson for Channel 4 told Metro.co.uk in a statement: ’Ant Middleton will not be taking part in future series of SAS: Who Dares Wins.

‘Following a number of discussions Channel 4 and Minnow Films have had with him in relation to his personal conduct it has become clear that our views and values are not aligned and we will not be working with him again.’

It comes after the presenter and former British soldier appeared to announce the news of his exit on Monday with a post on Instagram, saying it had been a ‘journey he’ll never forget.’

‘Hi guys, I’ve got some news which is that after 5 incredible years I’ve decided it’s time to move on from SAS Who Dares Wins UK,’ he wrote.

‘Big respect to my fellow DS – its been a journey I’ll never forget. Thanks to everyone that took part and made the show what it is. Really excited about the future and what’s coming this year. Stay positive.’

It comes after Ant reportedly quit his role as Chief Cadet of the Volunteer Cadet Corp with the Royal Navy after receiving backlash for a tweet about Black Lives Matter during the protests last year.

Sources claimed at the time he decided to step down due to bosses at the organisation reportedly being unhappy over his tweet in June, in which he appeared to describe both Black Lives Matter and far-right protesters as ‘scum’.

After serving in the Royal Marines, Ant joined the military training programme back in 2015.

In 2018 the former soldier reached the summit of Everest for the show Extreme Everest, risking his life after being caught in a blizzard.

He recently filmed a one-off Straight Talking special with Rebel Wilson, who suffered a particularly brutal accident after being knocked down by a ‘freak wave’ during filming.

Metro.co.uk has reached out to Ant Middleton’s representatives for comment.