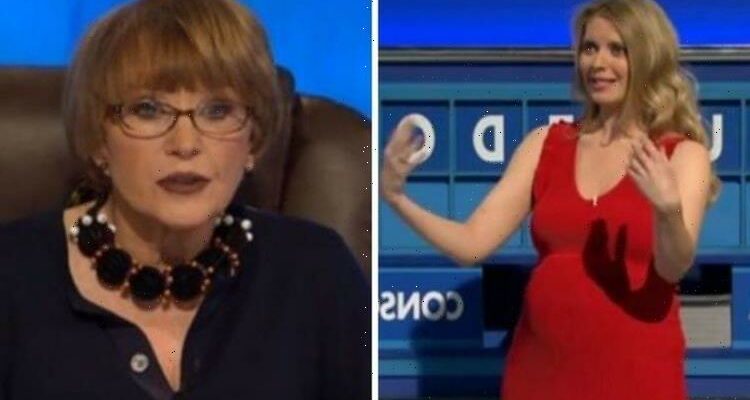 Rumours that Anne Robinson and Rachel Riley, 35, are at loggerheads began to circulate in recent weeks as the former Weakest Link presented took over from former Countdown host Nick Hewer, 77. The ex Apprentice star stepped down from the show earlier this year after a decade in the role. Rachel admitted there hadn’t been much “team bonding” as she addressed the speculation she and Anne have had a falling out. Bookies have slashed odds to 1/2 that presenter and journalist Anne will bid farewell to the Channel 4 show.

The odds have been slashed from where they were before the feud went public, with a 5/1 likelihood prior to the public finding out about a rift.

Odds have also been placed on show producers giving Rachel her marching orders instead, and they currently stand at 10/11.

In a further shake-up, Rachel’s predecessor, Carol Vorderman, is the 7/2 favourite to move into the presenter’s chair.

After announcing his upcoming departure from Soccer Saturday, Jeff Stelling is priced at 5/1 to score a return to the show he hosted between 2009 and 2011.

Others in contention for the role include Victoria Derbyshire (4/1) as well as Fiona Bruce and Zoe Ball, who are both put at 6/1.

A spokesman at Paddy Power said: “The feud between Anne Robinson and Rachel Riley is going to give Countdown bosses real headaches.

“But for viewers, it might provide even more entertainment than those rare occasions where a rude word accidentally gets spelt out.

“Rachel will likely be counting down the days until her co-star gets the boot, meaning small talk with guests will be back on the agenda.

“And we’d agree that a departure is only a matter of time, with the odds of Anne leaving the show shifting dramatically overnight.

“Following the announcement that Stelling is due to have a bit more time on his hands next year, a return to Countdown might actually be quite believable, Jeff.”

It was recently reported there is an “awkward and uncomfortable atmosphere” between Anne and Rachel on the set of Countdown due to a “young and old divide”.

Speaking to MailOnline, a source said: “The tension between Rachel and Anne is being openly discussed.

“It is very much Rachel and Susie against Anne – a case of two camps.”

They added lots of crew members have discussed the issue backstage.

“Anne likes to do things her way, while Rachel doesn’t go along with how she operates,” they claimed.

“This has now led to little social interaction between them away from the cameras.”

Rachel has bid a temporary farewell to the show as she embarks on maternity leave.

She is set to welcome her second child with her husband Pasha Kovalev.