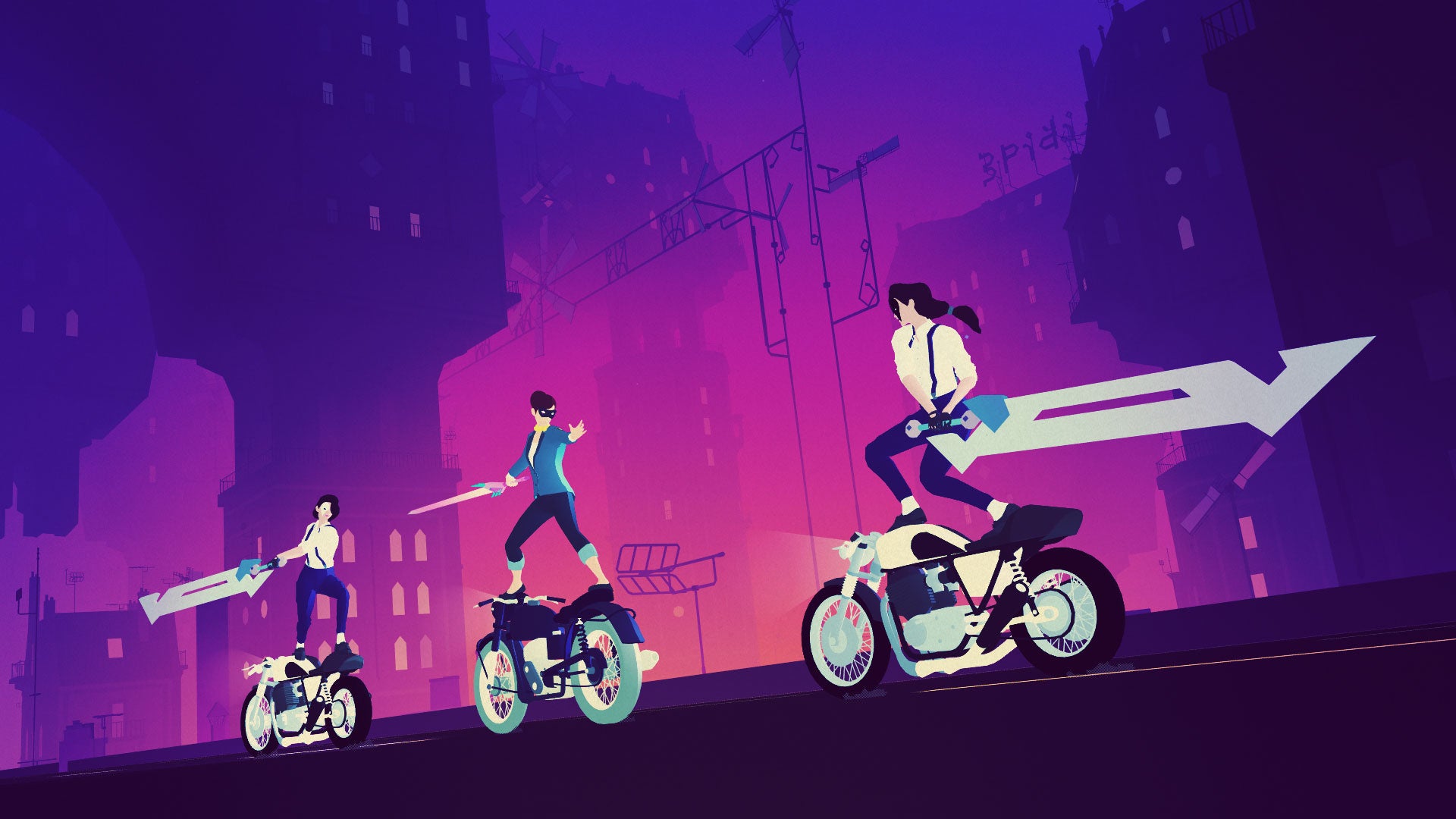 Game publisher Annapurna Interactive will begin developing its own games in-house with the creation of a new, internal development studio.

The company announced its plans to expand beyond game publishing Oct. 29, noting it is at work on an “exciting unannounced new internal title.”

Annapurna is hiring for the new outfit and seeking to bring on a game director and senior producer to oversee the upcoming new game. Its publishing team is also looking to hire a marketing coordinator marketing data analyst and release manager to help the fresh publishing outfit gain traction in the crowded games market.

Annapurna is keeping details about the new title close to the vest — the company wouldn’t comment on what the upcoming game will be about, its genre or what platforms it will be available on.

Annapurna publishes games for PC, Xbox and the PlayStation, and its most popular titles — including “What Remains of Edith Finch,” “Outer Wilds” and “Sayonara Wild Hearts” are available on all platforms including mobile and the Nintendo Switch.

Previously, Annapurna Interactive just published games from third-party developers like Simogo, which it signed a publishing deal with in March. The popularity of Simogo’s action-runner “Sayonara Wild Hearts” prompted Annapurna to consider developing and publishing its own games in addition to acquiring other titles.

“We’ve had the immense honor of working with some of the most talented independent game creators in the world,” Annapurna Interactive President Nathan Gary said in a statement Thursday. “Many of us came from an internal development background and are excited to make this a part of Annapurna Interactive moving forward… We can’t wait to share more about what’s to come–anything is possible.”