Cannes 2021: Distributor previously worked together with filmmaker on ”Fish Tank“ 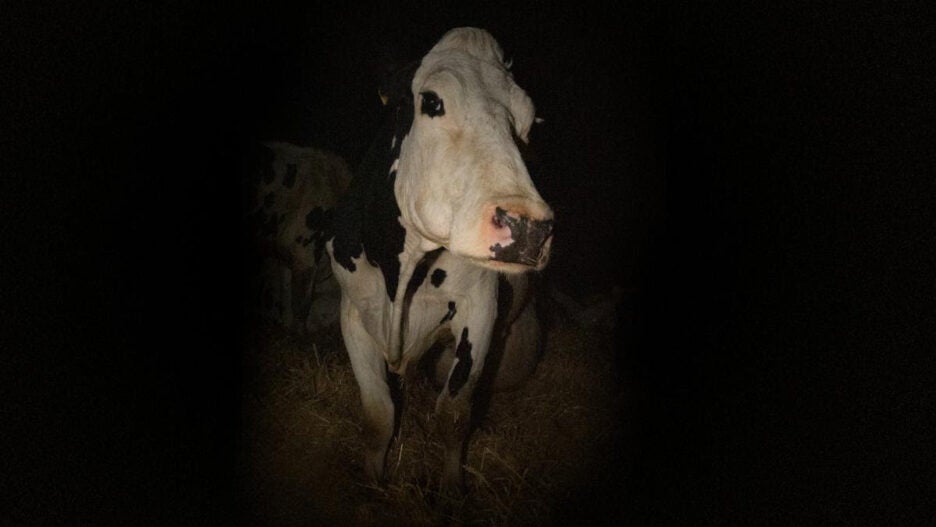 IFC Films has acquired the North American rights to Andrea Arnold’s “Cow,” which had its world premiere at the 2021 Cannes Film Festival, an individual with knowledge of the deal told TheWrap.

This marks the second collaboration for IFC and Arnold, who previously worked together on her award-winning film “Fish Tank.” The film was produced by Kat Mansoor of Halcyon Pictures, and executive producers are Rose Garnett of BBC Films and Maxyne Franklin and Sandra Whipham of Doc Society.

Arnold described the film as: “This film is an endeavor to consider cows. To move us closer to them. To see both their beauty and the challenge of their lives. Not in a romantic way but in a real way. It’s a film about one dairy cow’s reality and acknowledging her great service to us. When I look at Luma, our cow, I see the whole world in her.”

“We are beyond thrilled to reunite with Andrea again after the incredible debut of ‘Fish Tank’ over a decade ago,” Arianna Bocco, president of IFC Films, said. “‘Cow’ is a poignant extension of her remarkable career and we are looking forward to sharing this emotional and deeply universal story with audiences across North America.”

The deal for the film was negotiated by Bocco and Director of Acquisitions’ Aijah Keith with Josh Braun, Ben Schwartz and Matt Burke of Submarine on behalf of the filmmakers. mk2 films handled worldwide sales outside of North America.