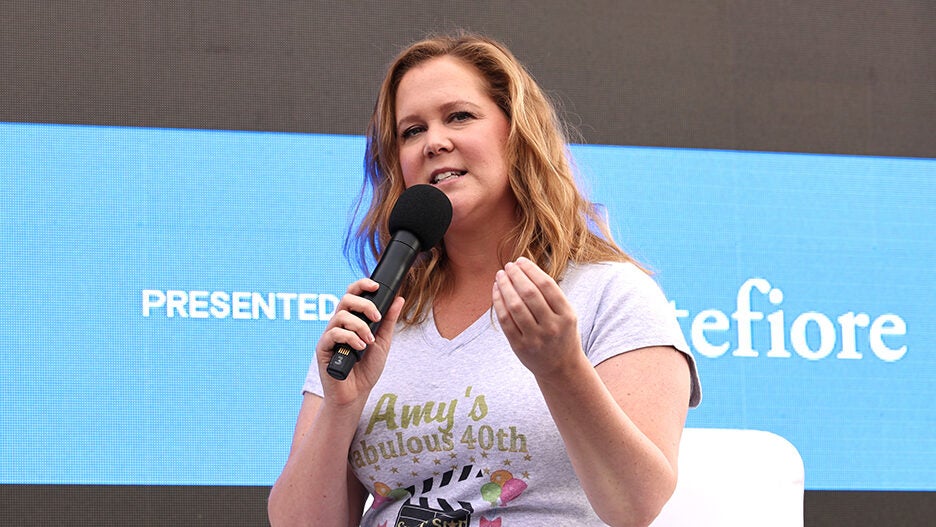 HBO Max has given an eight-episode series order to the unscripted series “Amy Learns To…” starring Amy Schumer, the streamer announced Thursday.

The project will see Schumer step “out of her comfort zone and into someone else’s,” according to HBO Max’s description. “In each episode, Amy learns a new skill, craft, or trade from a local expert in her husband’s hometown on Martha’s Vineyard.”

New skills Schumer will tackle on the show include “learning to dive for clams, sell real estate, perform a magic trick, or (sort of) repair a roof.” 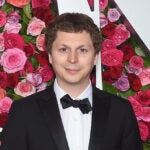 “We are thrilled to be working with Amy again! She is sure to surprise and amaze us with her willingness to push boundaries and try something new, always with a hilarious spin,” HBO Max’s Jennifer O’Connell, executive vice president of Non-Fiction and Live-Action Family, said in a statement.

“We are pumped for this,” Schumer added.