Singer Archie, who was wrongly imprisoned for 37 years, blew the judges away with his rousing rendition of Elton John's hit Don't Let The Sun Go Down On Me.

When asked by head judge Simon Cowell to tell them about himself, Louisiana native Archie shocked everyone by sharing his incredible story to freedom.

He began: "I was just incarcerated for 37 years for somebody else’s crime. DNA freed me."

Speaking to the camera, Archie explained that he was sentenced to 80 years in prison for a crime he didn't commit.

He said: "On the morning of December 9 1982, a 30-year-old white woman was raped and stabbed in her home. I was arrested on January 4. 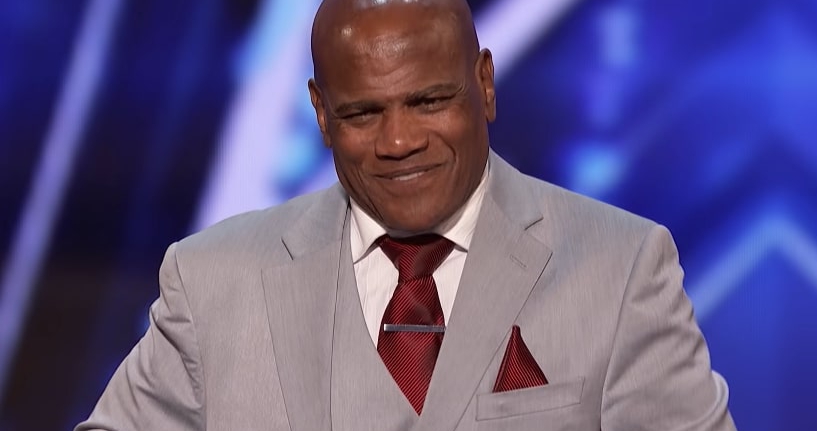 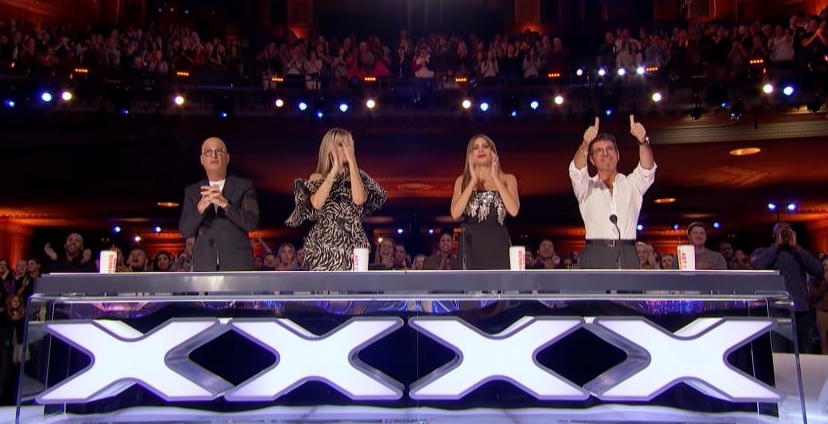 "I couldn’t believe it was really happening, I knew I was innocent, I didn’t commit a crime, but being a poor black kid, I didn’t have the economic ability to fight the state of Louisiana.

Adding: "At the trial, none of the fingerprints had the same match as mine. Three people testified that I was at home but they wanted somebody to pay.

"I was sentenced to life and 80 years without the possibility of parole or probation."

Archie said that his case was eventually taken by the Innocence Project, who used new technology to prove the fingerprints found at the crime scene matched those of a serial rapist and not his. 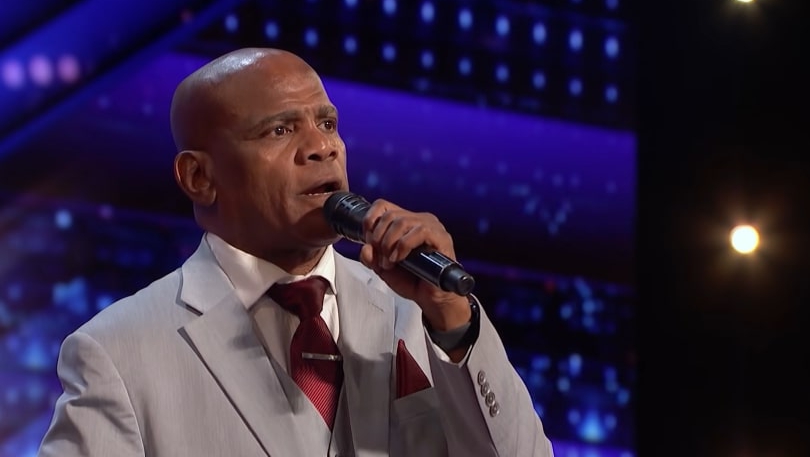 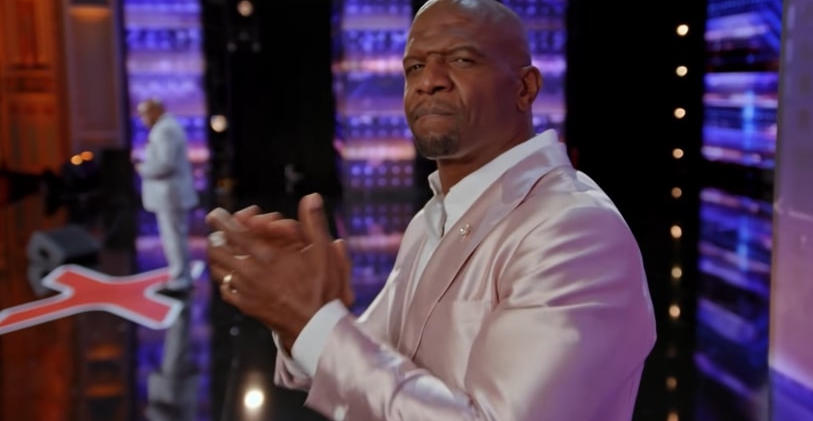 Following his vindication, he was freed from Louisiana's Angola State Penitentiary on March 21, 2019.

Archie explained that he used to watch AGT while in prison and "would visualise" himself singing on stage.

Branding the audition his "chance of a lifetime", he delivered an incredibly emotive performance of Elton's classic, which left judges Heidi, Simon, Sofia Vergara and Howie Mandel in awe.

After hearing his story and listening to his stellar vocals, supermodel Heidi was brought to tears and praised his performance.

She said: "I don’t cry for a whole lot of things but that really did it for me I have to tell you".

Following suit, Simon commented: "I will never ever listen to that song in the same way ever again after you sang that, it took on a whole new meaning for me.

"You’re a very, very courageous person, by the way, you have a really good voice, you really really do.

"This is an audition I will never forget for the whole of my life, Archie."

Archie received a resounding yes from all four judges and was put through to the next stage of the competition.