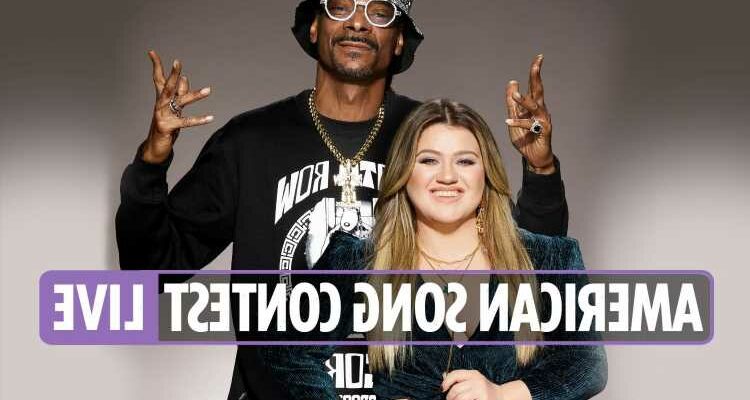 Kelly Clarkson and Snoop Dogg host the show, proving to be a hilarious pair as they emcee the performances of artists from each of the 50 states.

However, after last Monday's episode, some fans dubbed the show "unfair" because it allows up-and-coming contestants new to the stage to perform in competition against seasoned professionals like Michael Bolton and Macy Gray.

The show is designed to be America's answer to the Eurovision Song Contest, with musicians from all 50 states, five surrounding territories, and Washington, DC competing in the contest.