SEASON 20 of American Idol is coming to an end on May 22, 2022, and one lucky artist will be crowned the winner.

Let's take a look at the previous years' Idols… 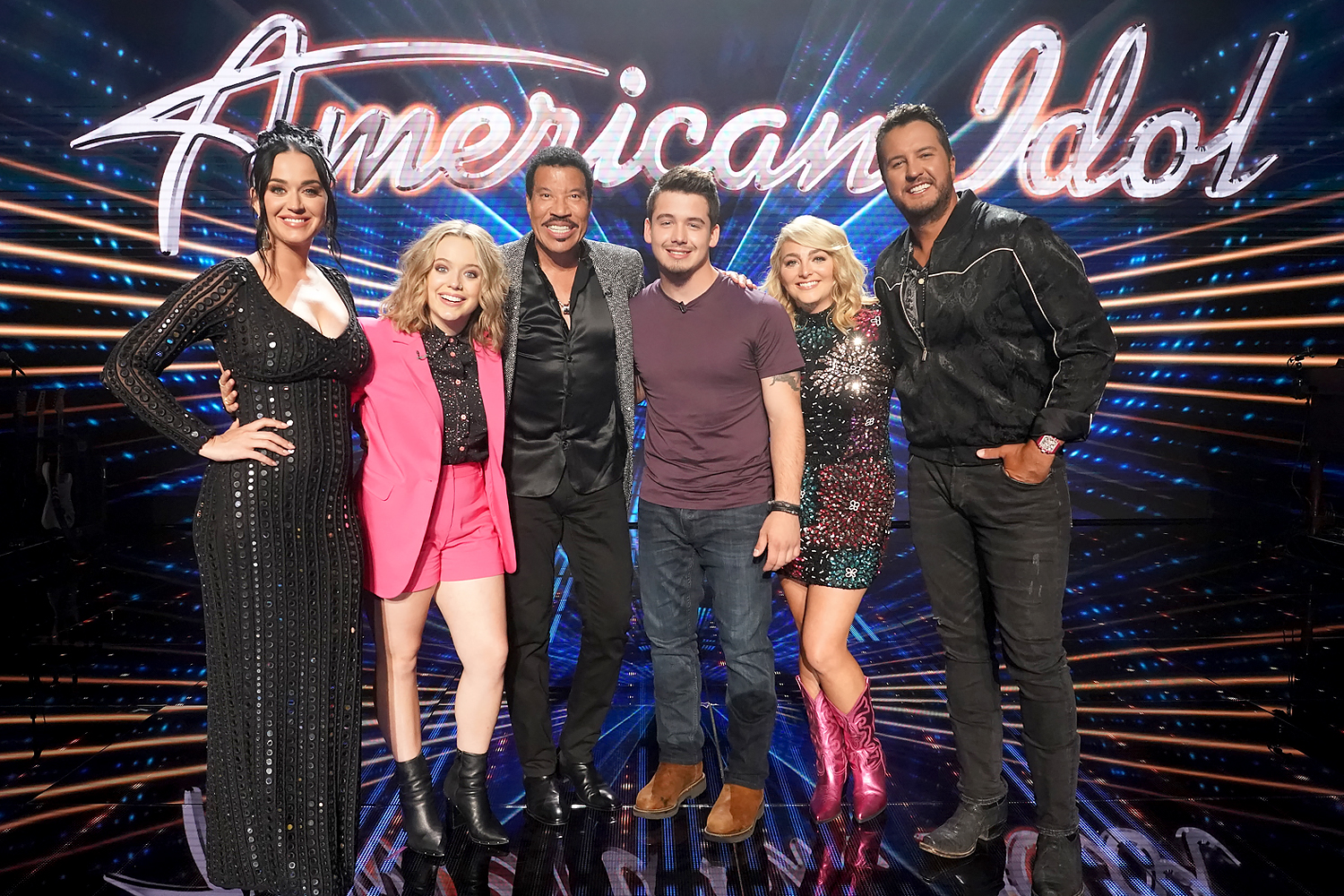 Who are the past American Idol winners? 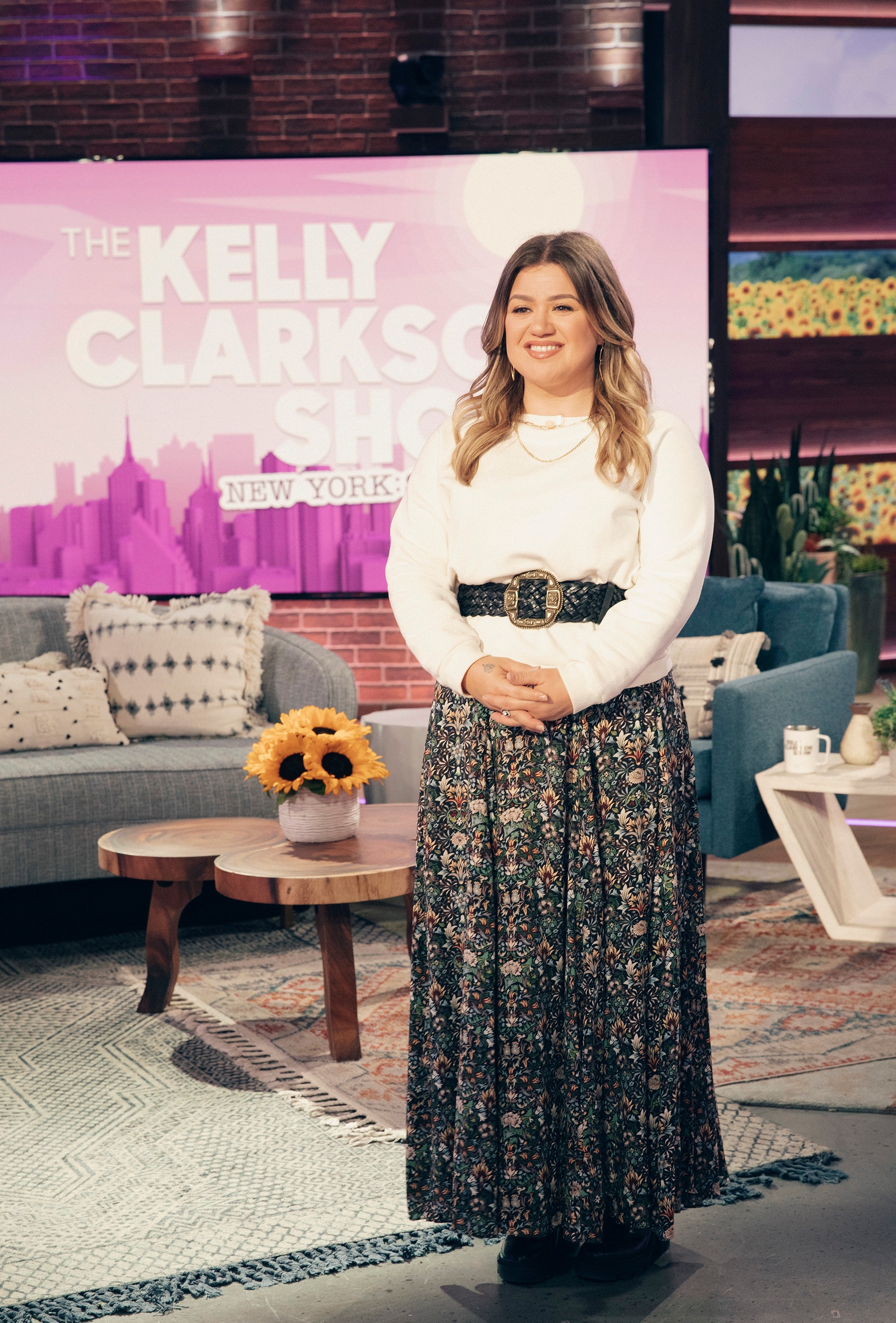 Kelly Clarkson rose to fame in 2002 after winning the first season of American Idol when she was 20-years-old.

She has since enjoyed a career in music, film, publishing, and television.

She has released seven albums under RCA Records and enjoyed commercial success with hits such as Miss Independent, Heartbeat Song, and My Life Would Suck Without You.

Kelly had a guest judge stint on The Voice, as well as authored several children's books, and lent her voice to smash animated movie, Trolls. 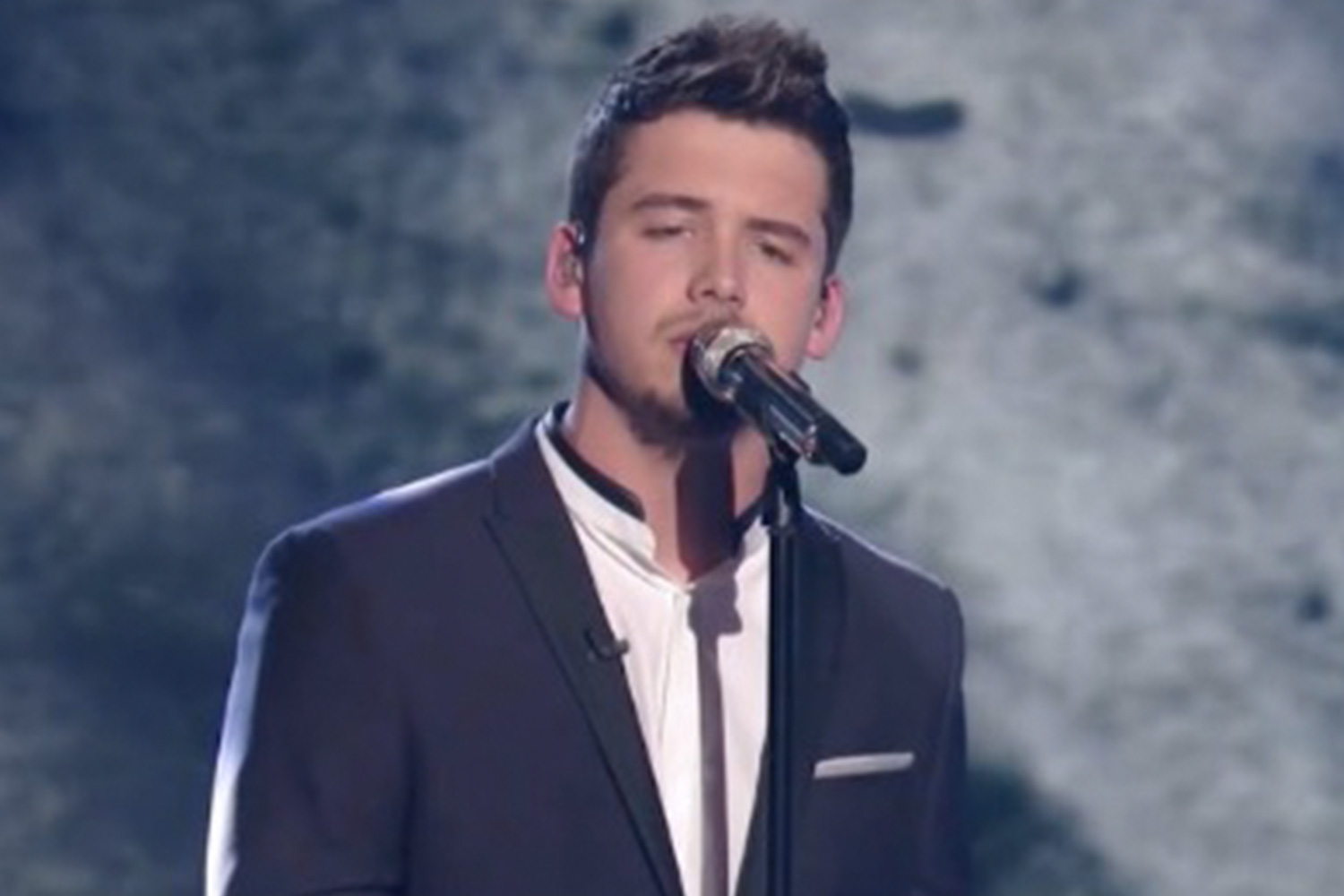 Everything to know about the winner of American Idol 2022 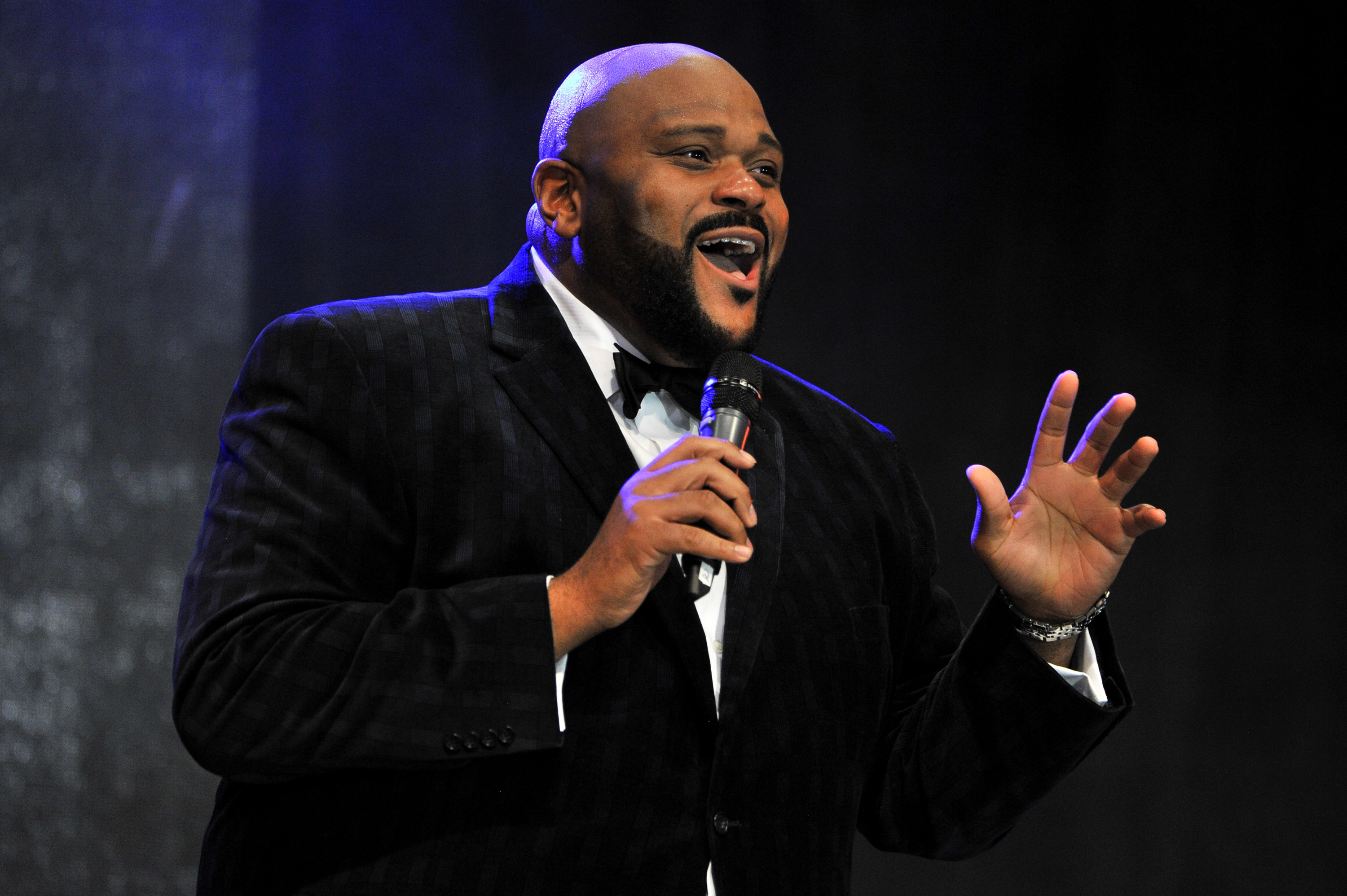 Ruben Studdard shot to fame for his incredible R&B and gospel performances on American Idol 2003.

Studdard received a Grammy Award nomination in 2003 for Best Male R&B Vocal Performance for his recording of Superstar – and has since released seven studio albums.

He has also tried his hand at acting, starring as Fats Waller in a national tour revival of Ain't Misbehavin.' 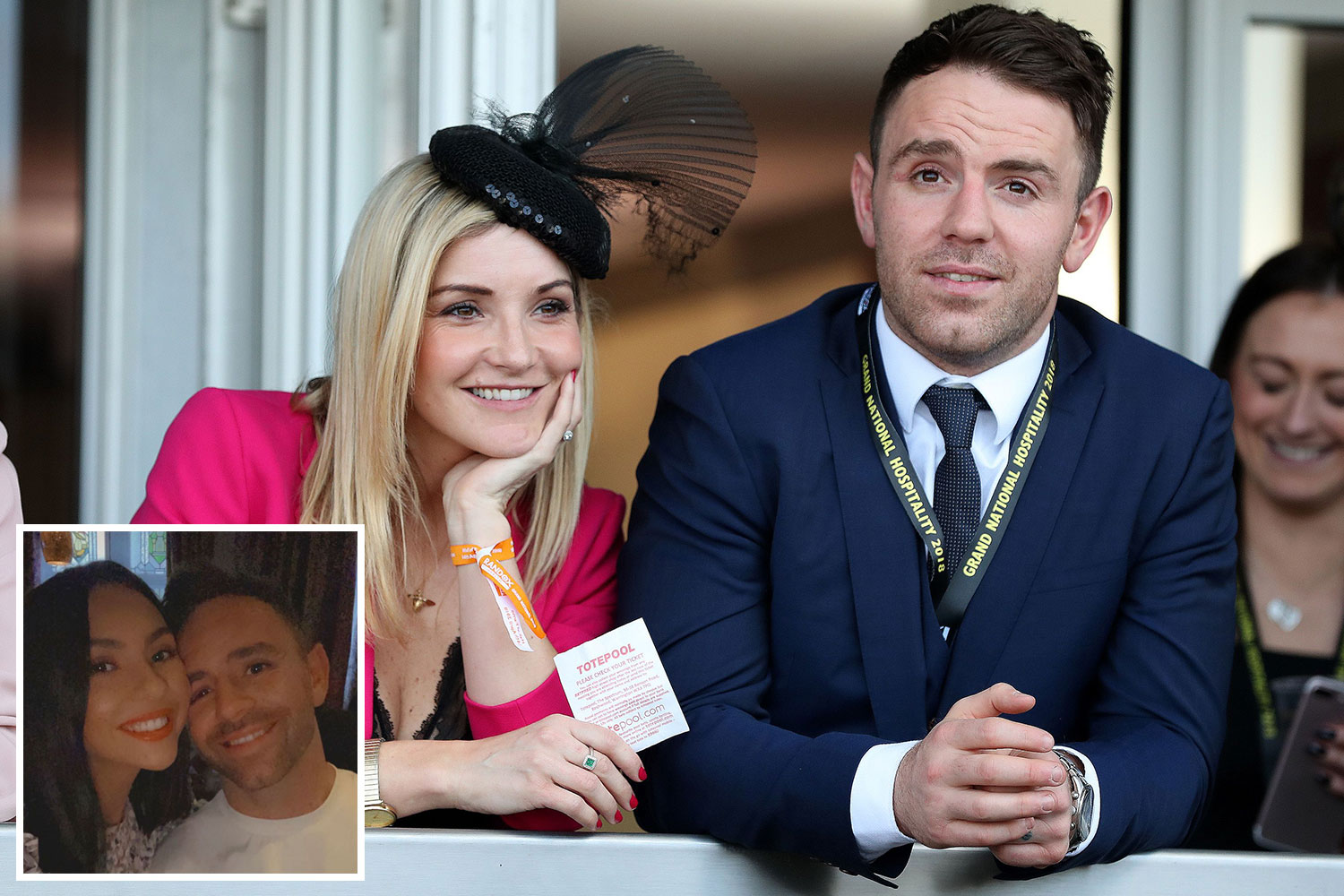