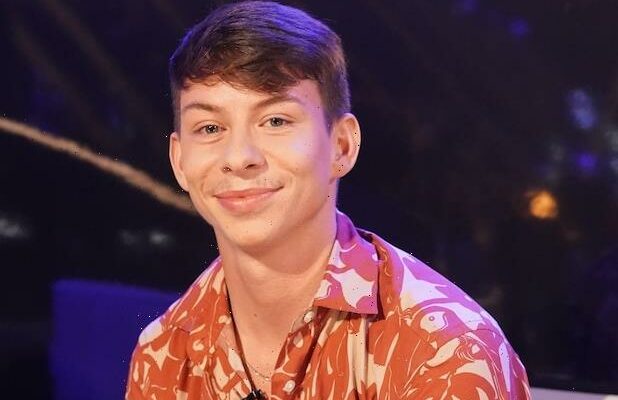 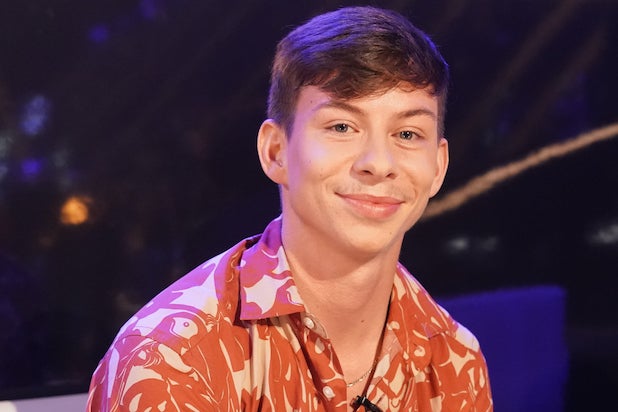 “American Idol” Season 19 contestant Cecil Ray Baker was arrested Saturday for burglary of habitation in Texas, a second-degree felony, and accused of hitting his ex-girlfriend, according to KXXV ABC 25.

20-year-old Baker is accused of breaking into the home of Mariah Lopez, his ex-girlfriend, on April 14, which he allegedly did because she wouldn’t let him see a child that he believes to be his own, per TMZ.

According to Lopez, Baker entered through the backdoor, pushed her to the ground and “struck her in the face with a palm heel” before he left.

Baker was arrested by Rockdale Texas police on Saturday, three days after the incident, and booked on a burglary of habitation charge. He was released the same day as his arrest on $15,000 bond, according to TMZ.

The Rockdale Texas Police Department did not immediately respond to TheWrap’s request for comment Tuesday.

Baker, who made it to the Top 24 round of “American Idol’s” currently airing Season 19, but was eliminated from from the competition during the April 11 episode.

Representatives for ABC did not immediately respond to TheWrap’s request for comment Tuesday on Baker’s arrest and the claims made against him by his ex.