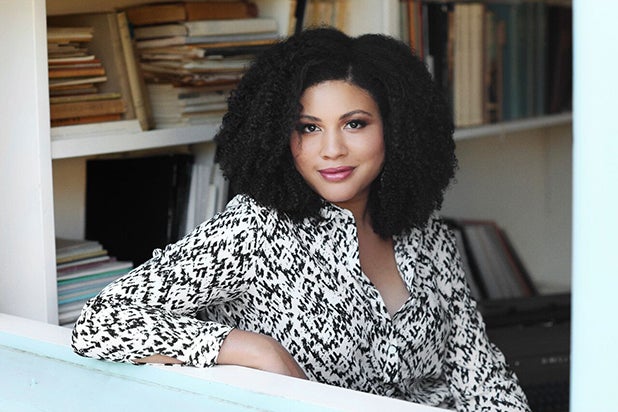 The untitled single-camera comedy, previously titled “Harlem,” centers on the lives of four black women – friends from their college days at NYU – as they navigate sex, relationships and chasing their dreams.

“This series is a dream project for me,” Oliver said. “I found the perfect partners in Amy Poehler, Amazon Studios, and Universal, who have championed this project from the beginning. I can’t wait to get started and share the story of these four women navigating the complexities of adulthood through their unbreakable friendship.”

“We are huge fans of Tracy and have long admired her work. She’s an incredibly talented writer and producer, and we’re thrilled to work with her on a project that reflects the kind of inclusive, joyful creative content we want to be involved with at Amazon Studios, and that our Amazon Prime Video customers want to see,” Vernon Sanders, co-head of television, Amazon Studios, said. “We’re also so excited to be in business with Amy and Paper Kite. Jen Salke and I have known Amy for many years, and we’re so pleased to have the opportunity to work with her again.”

Oliver, whose recent credits include “The Sun Is Also a Star” and “Little,” is also behind a “First Wives Club” adaptation at BET, which is expected to launch on the network’s streaming service. She is also producing a “Clueless” remake at Paramount with “GLOW” writer Marquita Robinson.

Oliver is repped by ICM Partners, Artists First, and Myman.