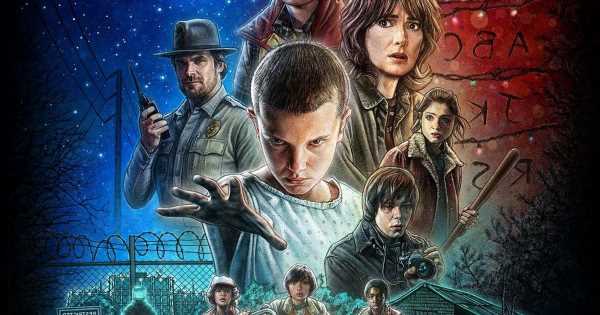 May is looking to be a busy month for Netflix as the streaming platform has already announced a whole host of brilliant new releases.

The wait is finally over for Stranger Things fans as the classic Netflix Original series is set to return to our screens after three long years.

Not a fan of the supernatural? No need to worry as there's plenty more to look forward to.

For those looking for a laugh, the highly anticipated Jackass 4.5 will be available to watch from May 20th. The film features unseen footage taken during the making of the 2022 box office hit Jackass Forever.

There's a whole range of other genres that will also be hitting screens in May, including plenty of rom-com's, international films, anime series and documentaries.

Here we've compiled a full line-up of all the shows and films new to Netflix for May 2022.