Get ready for more 90 Day Fiancé in your life. Four new 90 Day spinoff series are coming in early 2021. But you’ll need to sign up for Discovery’s streaming service, Discovery+, if you want to watch. 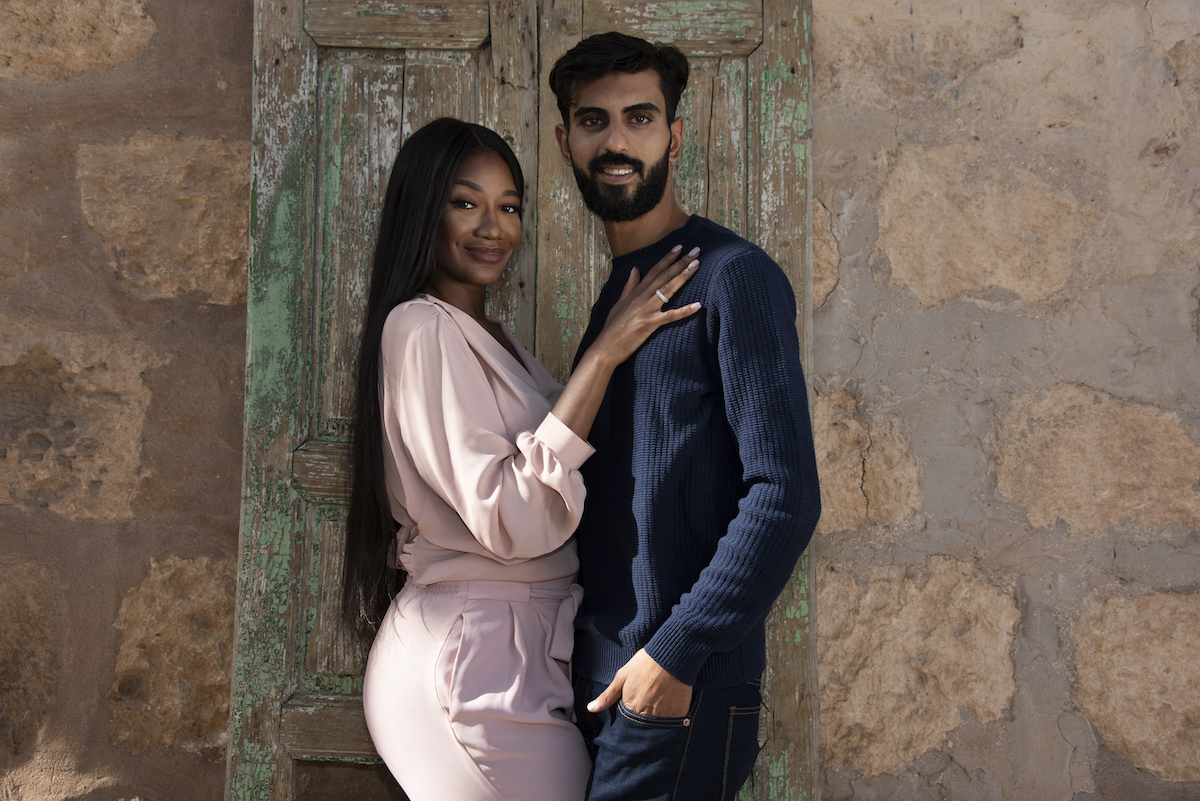 90 Day Fiancé debuted in 2014, quickly becoming one of TLC’s most popular shows. The network has since rolled out a number of spinoffs, including 90 Day Fiancé: The Other Way, 90 Day Fiancé: Before the 90 Days, and The Family Chantel.

To watch all the new 90 Day shows, you’ll need to subscribe to Discovery+. The streaming service will cost $4.99 per month, or $6.99 for an ad-free version. Some Verizon customers may be able to get 12 months of Discovery+ for free.

In addition to new originals, Discovery+ will offer access to more than 2,500 current and classic shows from TLC and other networks, including HGTV, Food Network, ID, Travel Channel, and Animal Planet. Select episodes from shows that aired on A&E, History Channel, and Lifetime will also be available, including The First 48, Dance Moms, Pawn Stars, and Storage Wars. Subscribers will also get a preview of shows that will air on Chip and Joanna Gaines’ Magnolia Network, which is scheduled to launch later in 2021.

January isn’t that far off, but 90 Day superfans won’t have to wait until next year for more drama. Season 8 of 90 Day Fiancé features four new and three returning couples. Viewers will see more of Mike and Natalie; Rebecca and Zied; and Tarik and Hazel. They’ll also meet Andrew and Amira; Stephanie and Ryan; Jovi and Yara; and Brandon and Julia.