When the CBS legal drama returns on Monday, Nov. 16 (at 9/8c), it will very much incorporate real-world issues like the coronavirus pandemic and the Black Lives Matter movement. In the season opener, Lola is detained by the police while trying to defend a teenage girl during a protest, a scene which her best friend Mark witnesses. The incident “surprises them both in how they acted and reacted,” and as a result, the experience will have “reverberations in their relationship as they go forward,” co-showrunner Dee Harris-Lawrence tells TVLine, adding that the pair’s friendship will be tested “in a huge way.”

For Mark, “he had no idea that he was being, basically, insensitive to something that happened with Lola,” Harris-Lawrence previews. “It’s about them kind of talking and rebuilding that [friendship], which is exciting and will ebb and flow throughout the season.”

That disconnect between the pals is on full display in the above sneak peek, in which Lola declares to Mark: “Instead of asking the cop why I was being zip-tied, you asked me what I did wrong!” 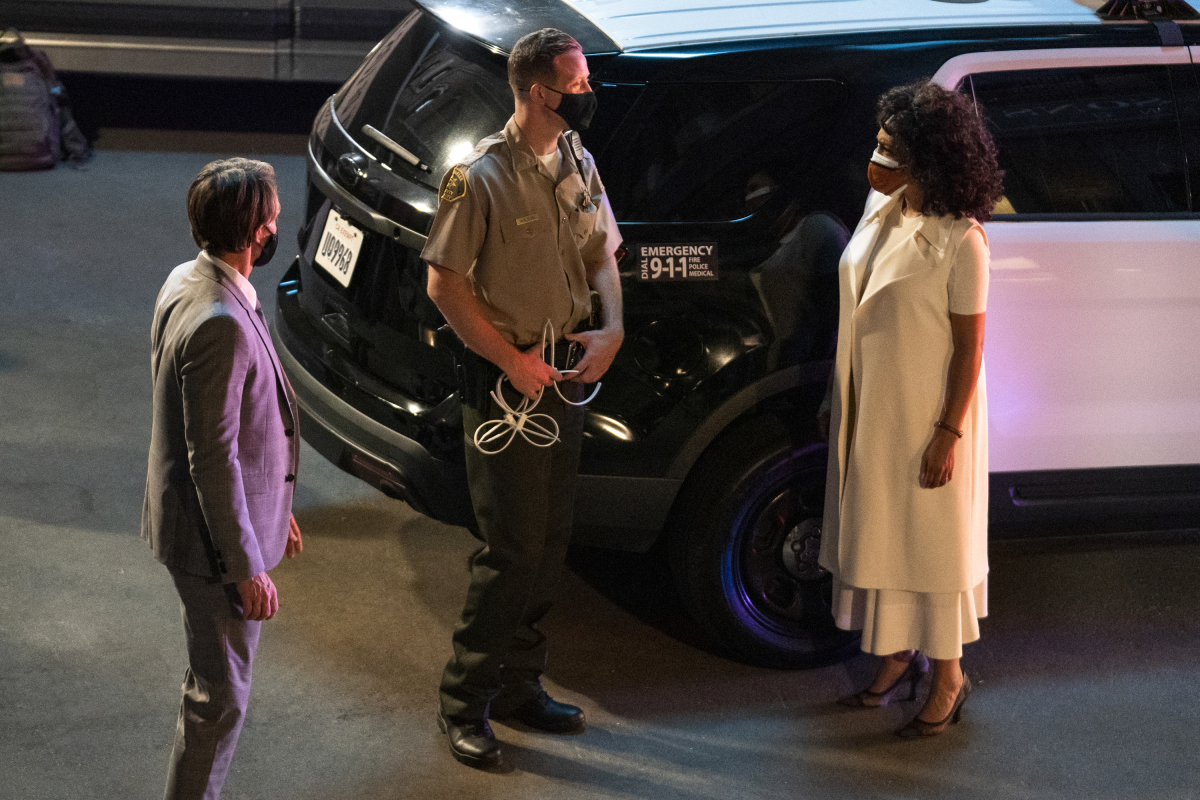 Although the duo’s bond will be challenged in a profound way, Harris-Lawrence assures us that the show’s bedrock relationship will remain intact. “They’re still going to be Lola and Mark,” Harris-Lawrence promises. But as a Black woman and a white man, “they have to navigate and have real conversations that I think a lot of people in the country started having after the murder of George Floyd.”

Harris-Lawrence hopes that viewers come away from the storyline with the idea that “you can have these conversations and still remain solid,” she says. “There are going to be hurt feelings. There’s going to be soul-searching. There are going to be raw conversations. But at the end, if you are truly friends like they are, then you can weather through them. It also allows us to have conversations that we hope that audiences will lean into and have those same conversations within their own home, and with other people that have differing opinions, but it’s OK as long as there is respect between the two people there.”

All Rise fans, press PLAY above to watch the Mark/Lola sneak peek, then hit the comments with your thoughts!