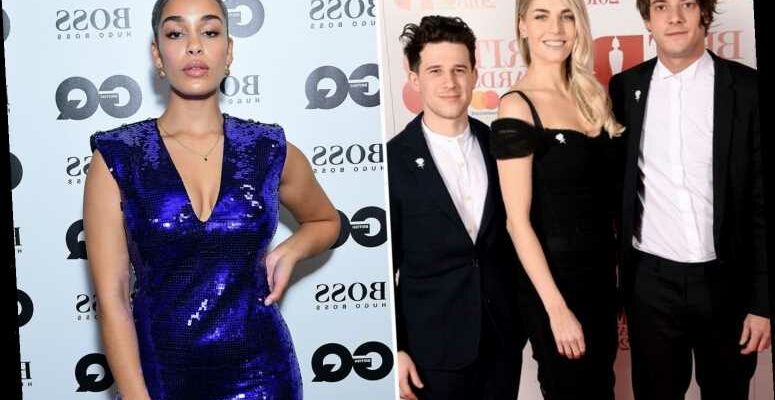 The latest addition to the line up over the bank holiday weekend, they'll perform on Friday 27 August. 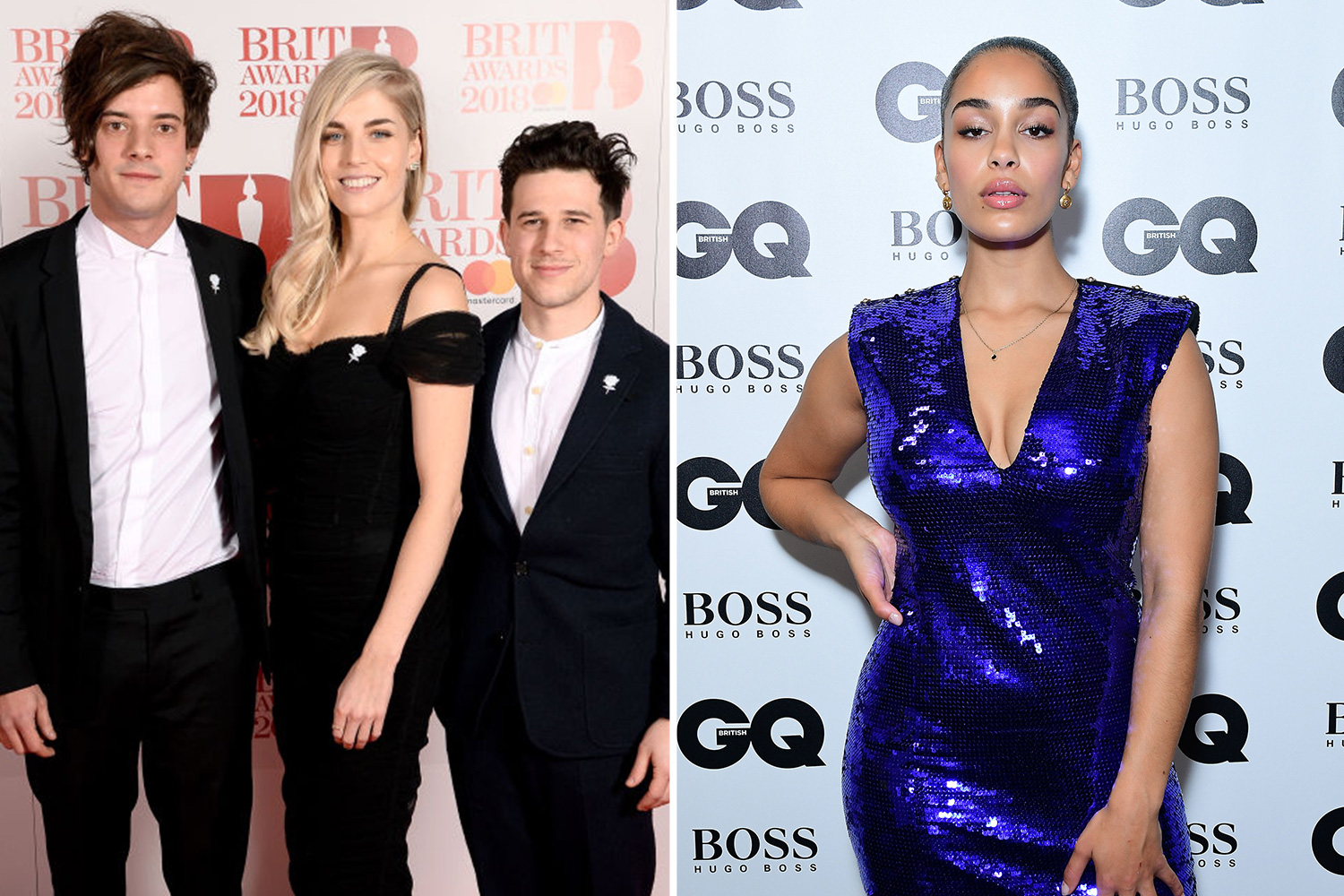 Tickets willgo on sale at 12pm today, and you won't want to miss this.

Following the cancellation of this year's May dates, the Victoria Park festival has been rescheduled to the August Bank Holiday, and it looks like it's going to be a banger.

They'll be joined by Loyle Carner, Celeste, Mura Masa, Mahalia alongside some of the best and biggest acts in the UK right now.

Tickets are available from 12pm today from AXS, but you'll need to be quick if you want to get your hands on them as tickets for Saturday's show, Jamie XX and Kano have already sold ou

Tickets are available from £59.95, and you can get your hands on tickets here.

Jim King, CEO of European Festivals at AEG Presents, says, “We are excited to announce another fantastic line-up for All Points East.

"On Friday 27 August we will be joined by London Grammar, Jorja Smith, Loyle Carner, Celeste, Mahalia, and many more.

"We're delighted to be hosting such brilliant UK talent at our 2021 event and we look forward to welcoming you all back to Victoria Park in August. See you there.”

You can get tickets to All Points East Festival 2021 here.

When is All Points East Festival?

Where is All Points East Festival?

How to get tickets to All Points East Festival?

You can get tickets from All Points East Festival from AXS here.

Who is playing All Points East Festival?

All Point East line up is huge, so far they've announced:

Camp Bestival has announced it's return, you can find out more here.

Just when will music venues open in the UK?

World’s "first socially-distanced concert" could be future of festivals – so you can leave the wellies at home.