ALEX Scott, Rylan and Stacey Dooley are on a shortlist to front a new BBC daytime show to rival This Morning, according to reports.

The Mail on Sunday claims the Corporation want a daytime version of their popular evening programme, The One Show, and a number of famous faces are being considered to host it. 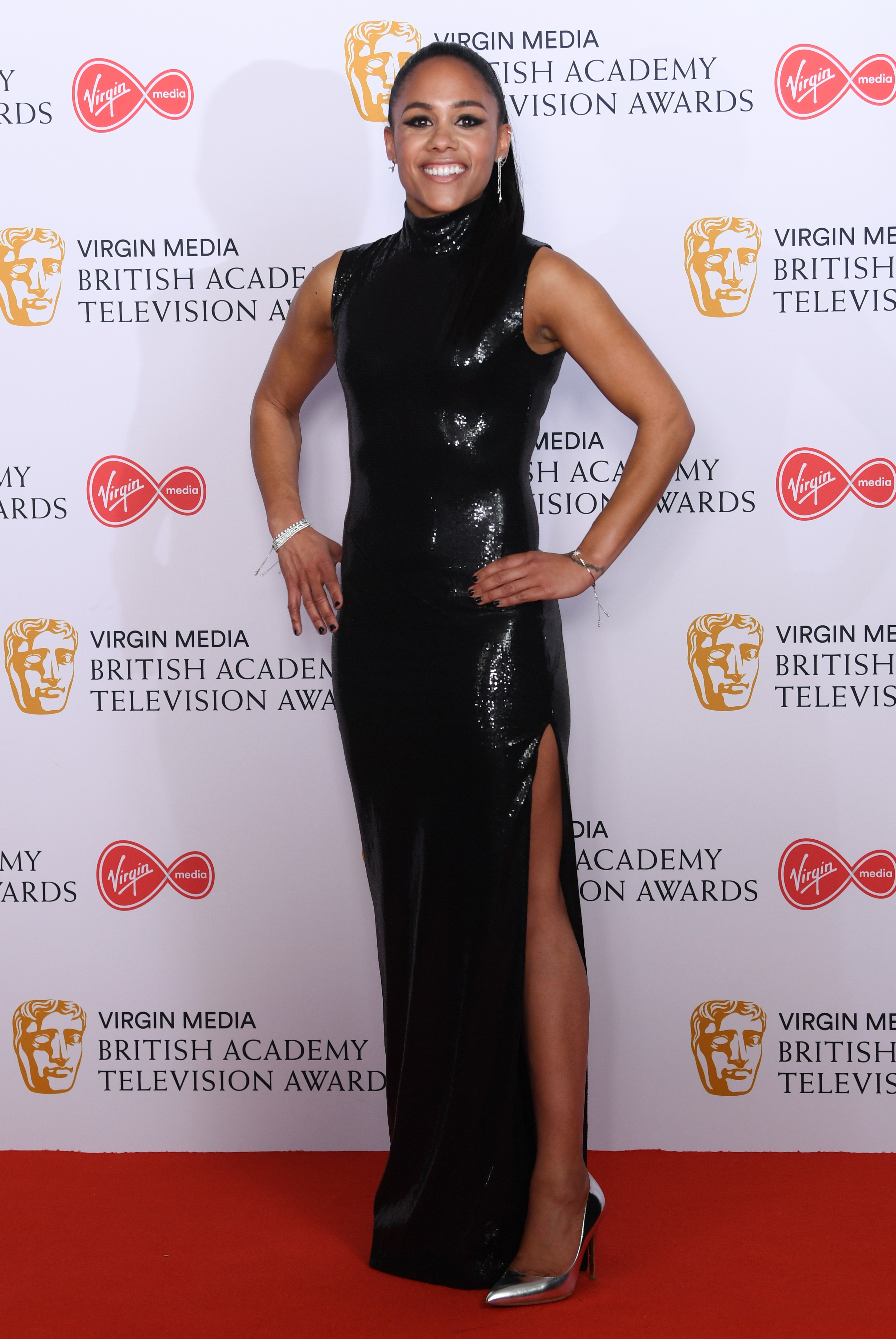 The publication adds the show would start at 9.15am, which would put it in direct competition with Lorraine and This Morning which begins at 10am on ITV.

A TV source told the outlet: "BBC Breakfast beats Good Morning Britain every day and The One Show is one of the channel’s most loved and popular programmes, so the concept is based on that.

"The thinking is that if they can put a daytime version of the show on straight after BBC Breakfast, they’ll keep some of those viewers, and will follow the same formula as The One Show but with segments tailored to a new daytime audience.

"Everyone at the BBC is very excited about this. They know that this could be quite the rival for This Morning, for the first time ever." 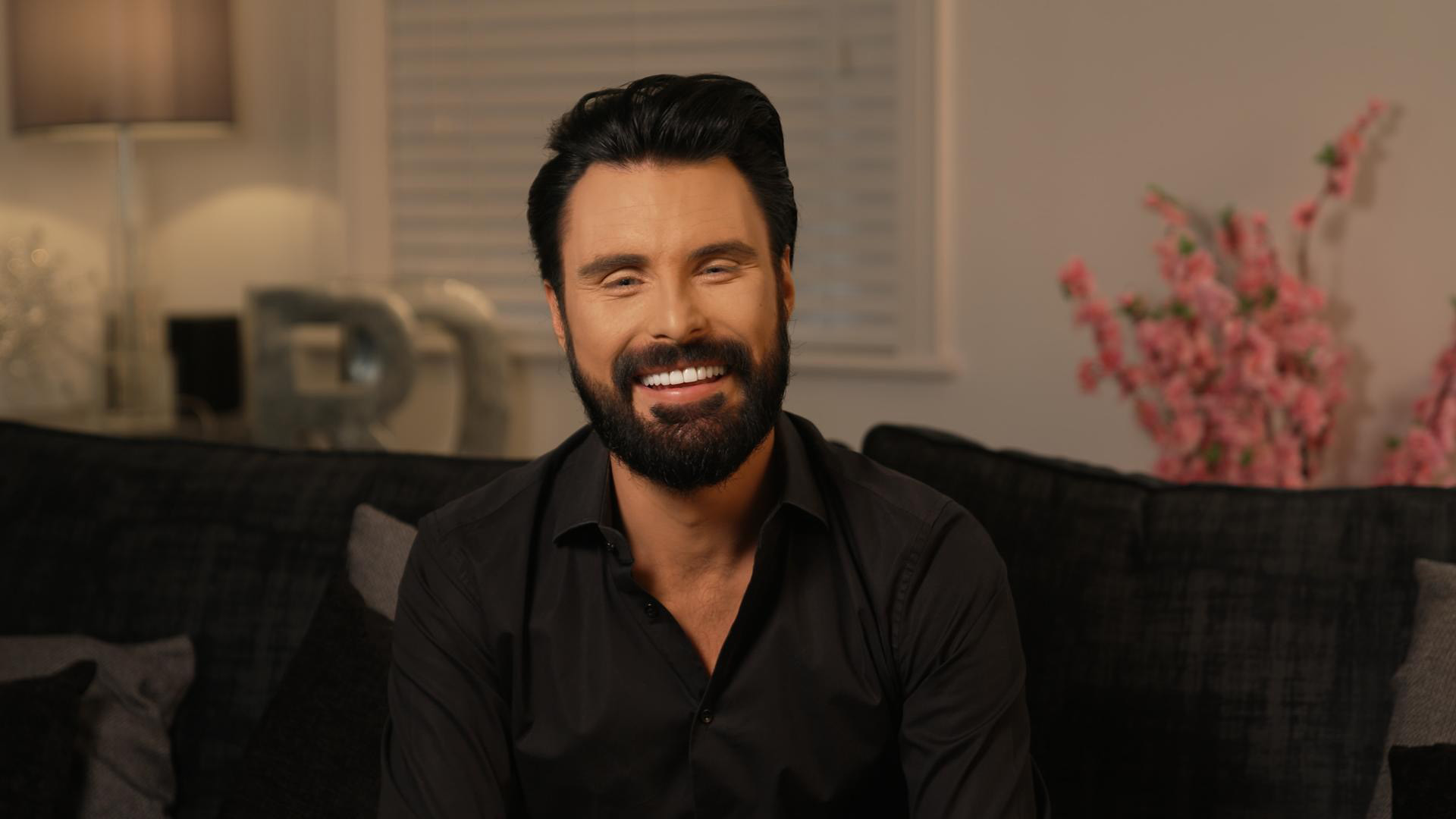 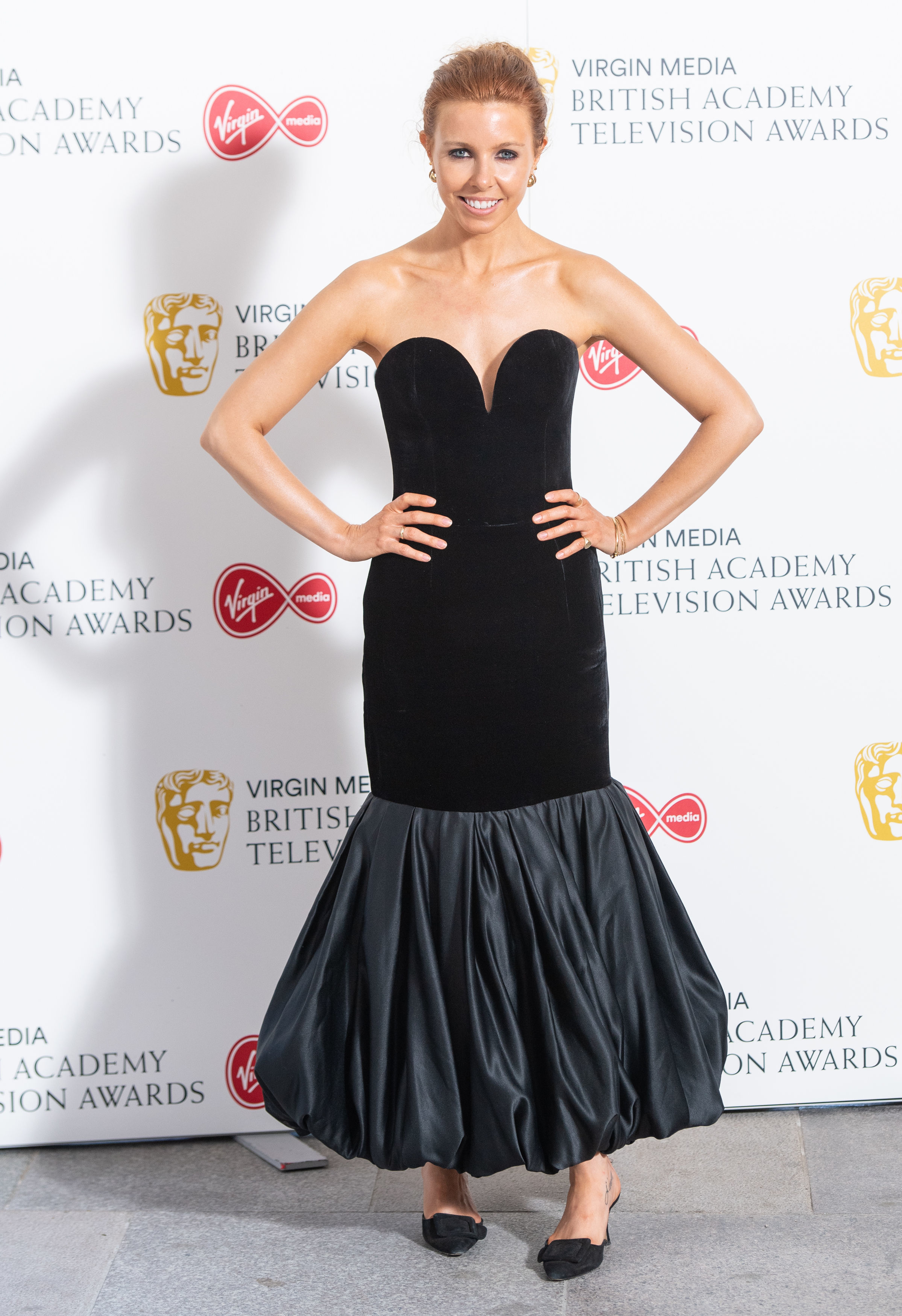 All three stars have strong connections with the BBC already, with Rylan, 31, hosting his own show on BBC Radio 2 as well as co-hosting Strictly: It Takes Two with Zoe Ball last year.

Meanwhile Stacey, 33, has made numerous documentaries for the Corporation and also hosts BBC Three series, Glow Up: Britain's Next Make-Up Star.

Former footballer Alex is on the verge of becoming the BBC's golden girl, as she is hotly tipped to be taking over from Sue Barker as the host of A Question of Sport, as well as taking part in last year's Strictly Come Dancing.

A source close to Alex, 35, told the Mail on Sunday: "She is a great favourite of the BBC, she has so many offers on the table at the moment that nothing should be ruled out." 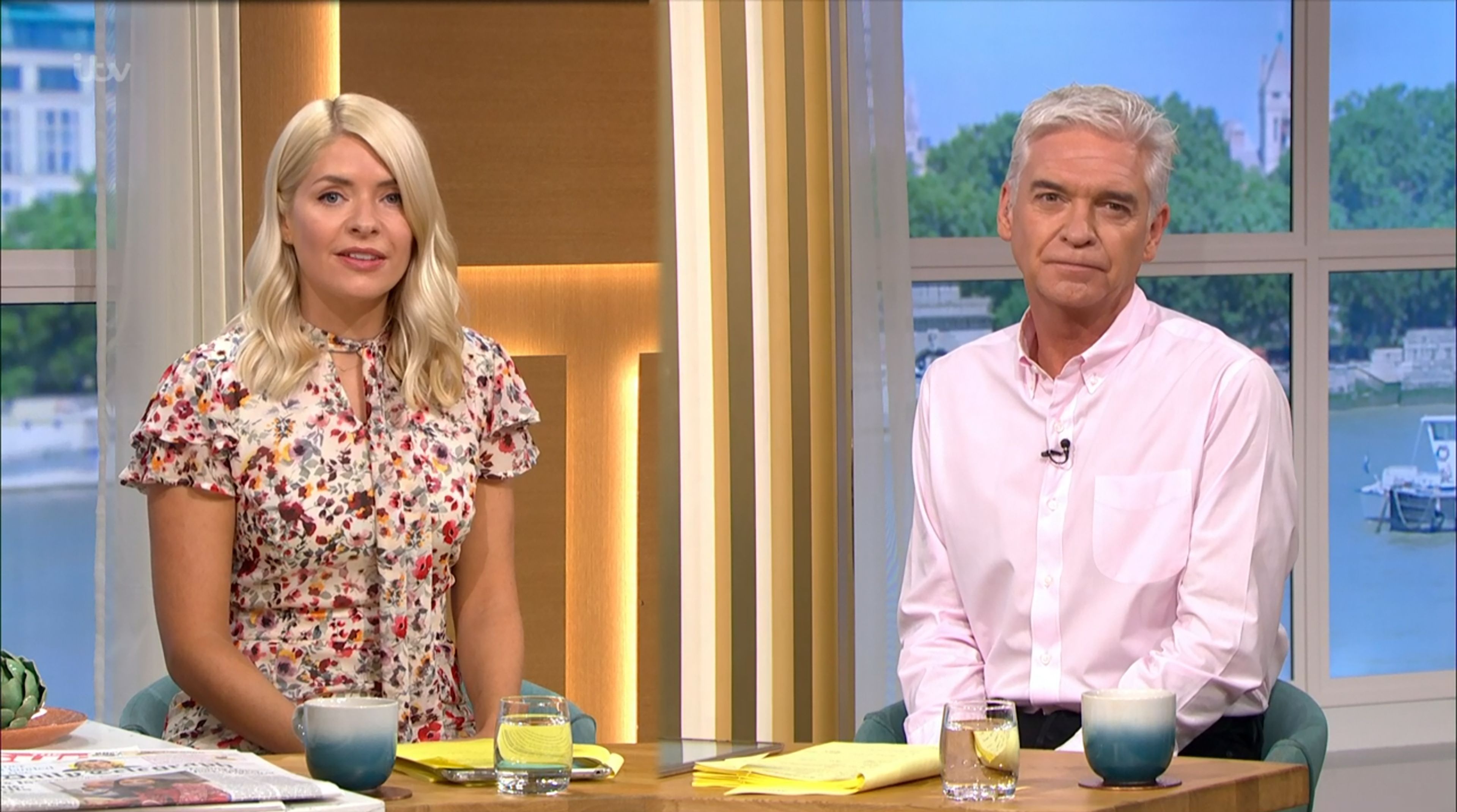 Other names in the mix include Ore Oduba, Gethin Jones and Angellica Bell.

Carla-Maria Lawson, Head of BBC Daytime & Early Peak, said: "Following the success of shows such as HealthCheck UK Live, Daily Kitchen Live and Your Money and Your Life with a mix of good company and expert advice reflecting their concerns, we’re excited to be bringing a new daily, topical live programme to BBC1 at 9.15 following BBC Breakfast, and look forward to sharing more details soon."