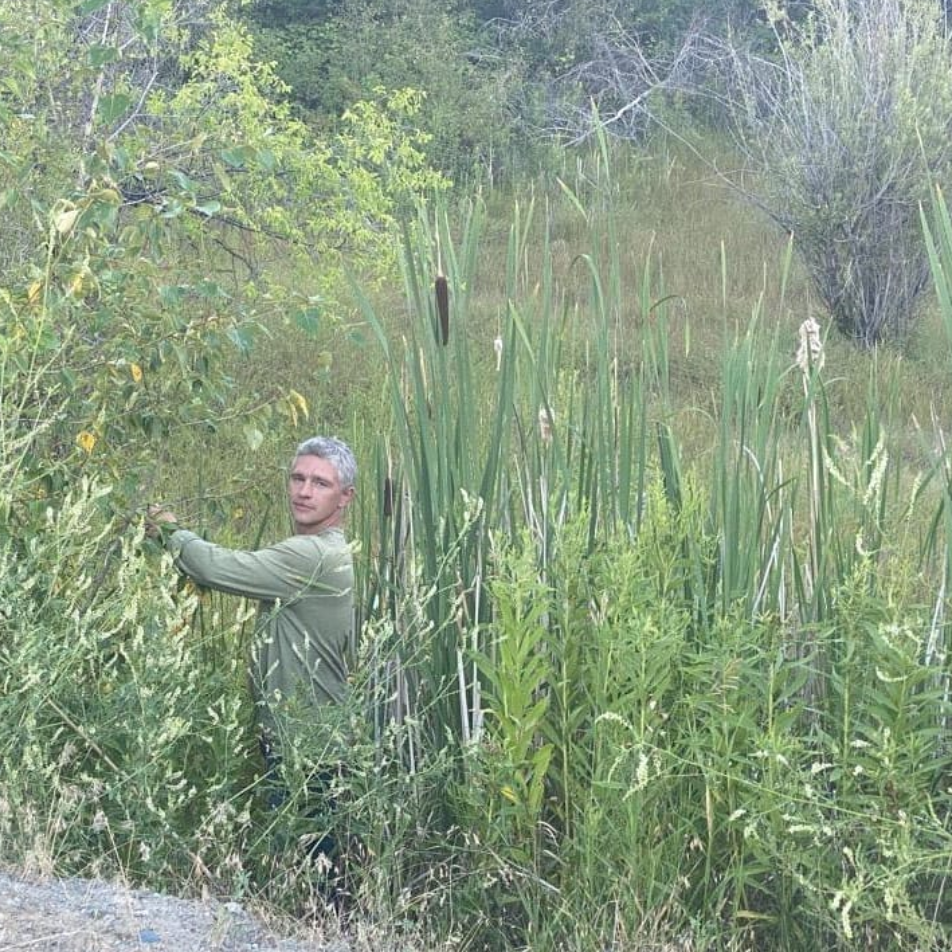 In response fans of the Discovery Channel show called the accusations "absolutely horrible" and admitted that "this is disgusting."

"I am actually physically ill after reading this. It was all fun and games making fun of these idiots. But now this," shared one fan.

Another claimed "Matt needs to go to jail" while another said: "I do believe what these women are saying.

"I believe what they're saying and my guess is they waited too long to go to the police. There probably wasn't enough evidence to charge him let alone prosecute. I am glad Matt is doing better but that doesn't mean I excuse anything that he did."

A source close to the Brown family exclusively told The Sun that the alleged incidents are “not shocking at all.”

The insider continued: “I believe her story simply because of the way the family acts around him.

“Some family members refuse to even speak to him let alone work with him.”

The family’s estrangement from Matt, who has been absent from the show since around the time of the alleged rapes, is evident, as younger siblings Bear and Rain excluded him from tribute posts to celebrate National Siblings Day in April. 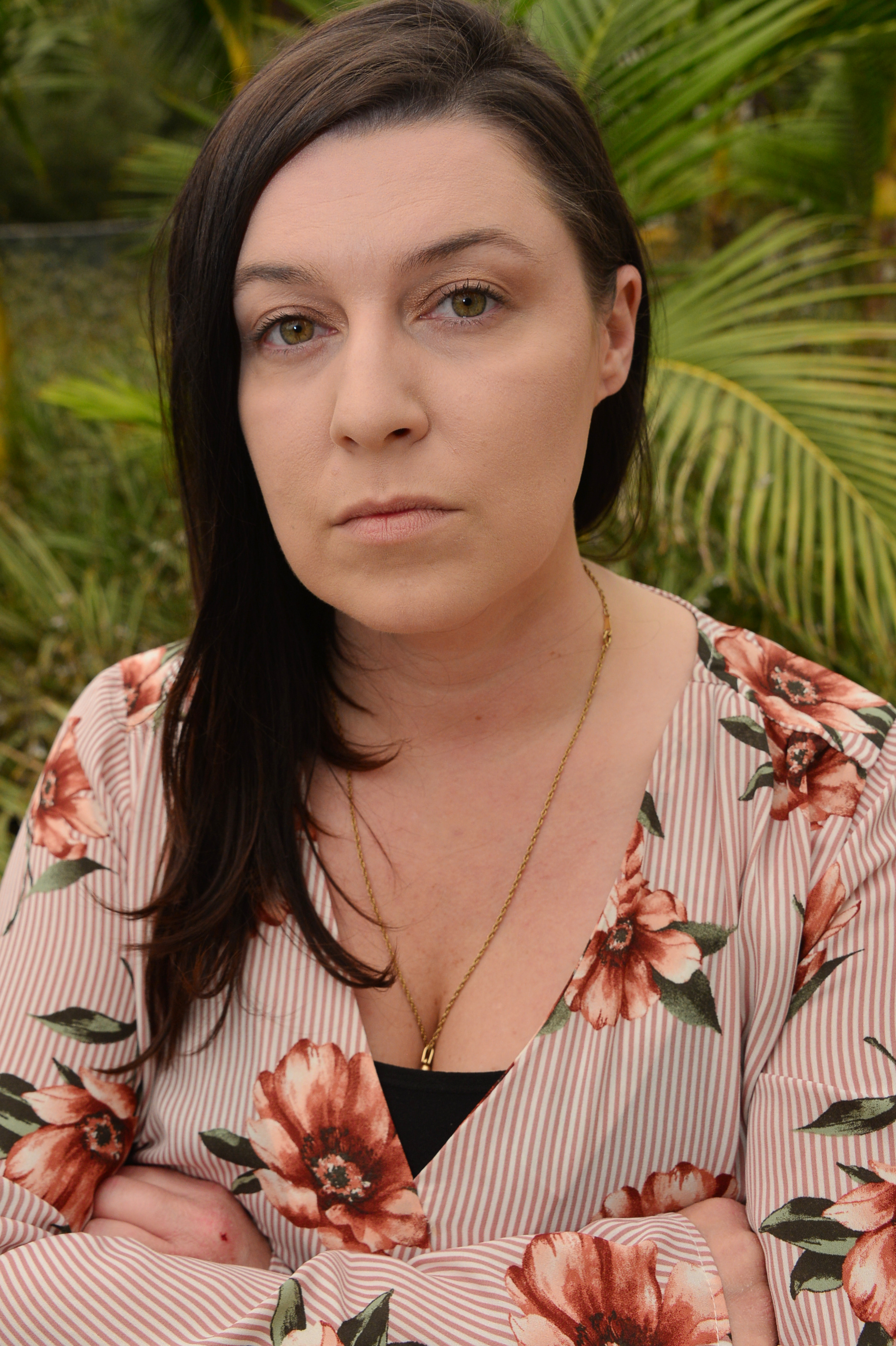 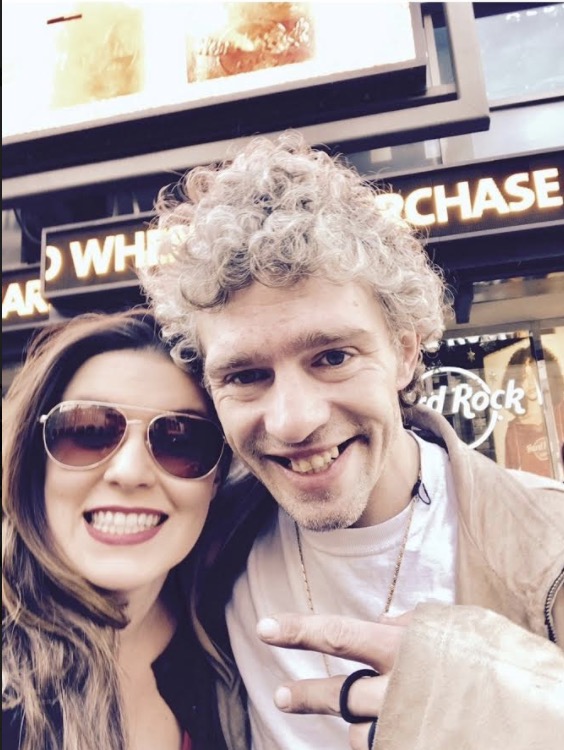 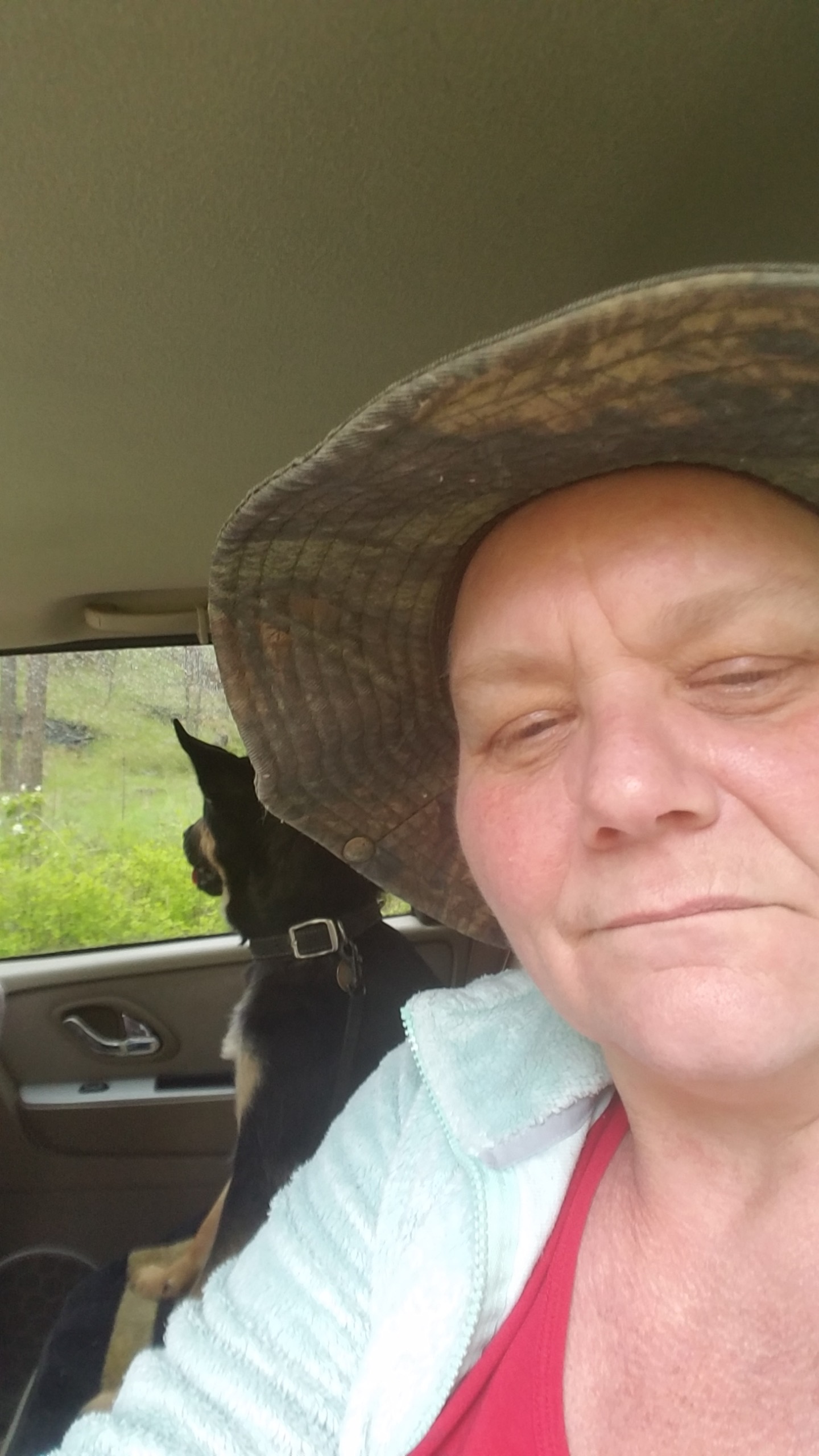 As The Sun broke, Jessica Jurges, 35, a former personal assistant of the reality TV family, claimed Matt raped her in a pool on July 8, 2018 in Los Angeles.

Following the alleged attack, Jessica reached out to Matt's brothers Bear and Gabe, who apologized for their troubled brother.

In one text message reviewed by The Sun, Bear told Jessica: “I’d have killed him! No one disrespects a lady! That is unacceptable, he will pay!”

Brother Gabe responded: "I'm so sorry I mean this with all my heart stay away from Matt. 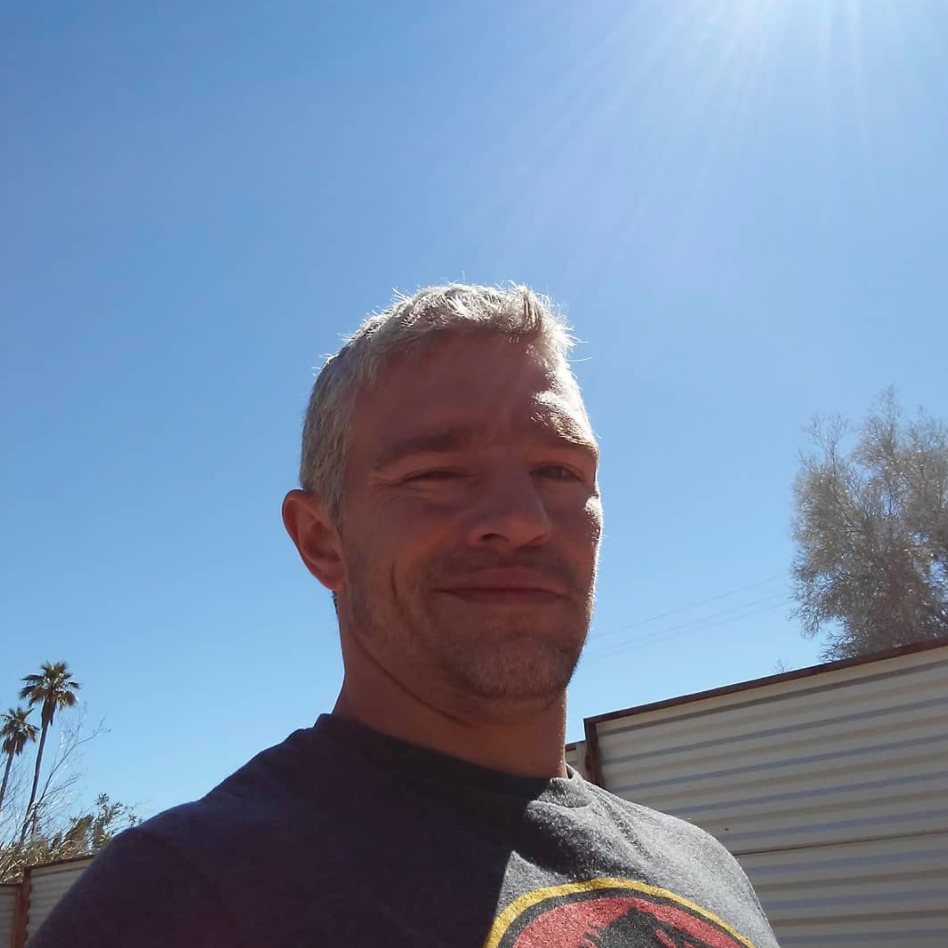 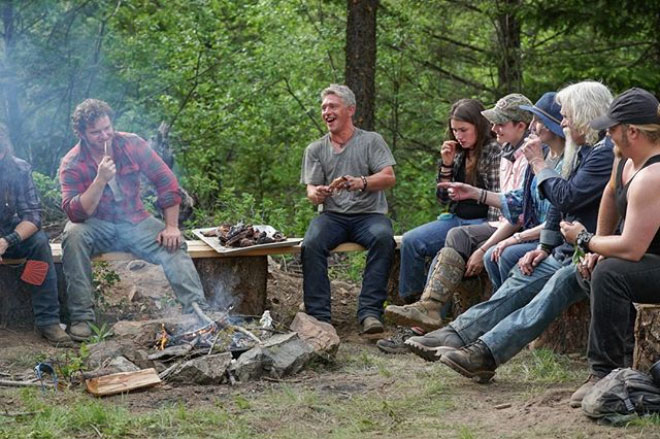 “Does he know where you live? I don't know what to say or do tbh I think because there's nothing I can do. All the excuses in the world can't make up for his behavior – it's not ok.”

Jessica told The Sun that Matt, who has struggled with alcohol abuse and has been to rehab, persuaded her to get in the pool as he started drinking vodka while she drank Hennessy.

“But Matt eventually persuaded me to get in and he was like a shark. He ripped my bathing suit off. Wouldn't let go of me. I said no probably a million times," she said.

“I was disgusted. I said everything nasty I could to him, to get him off me and it wasn't happening." 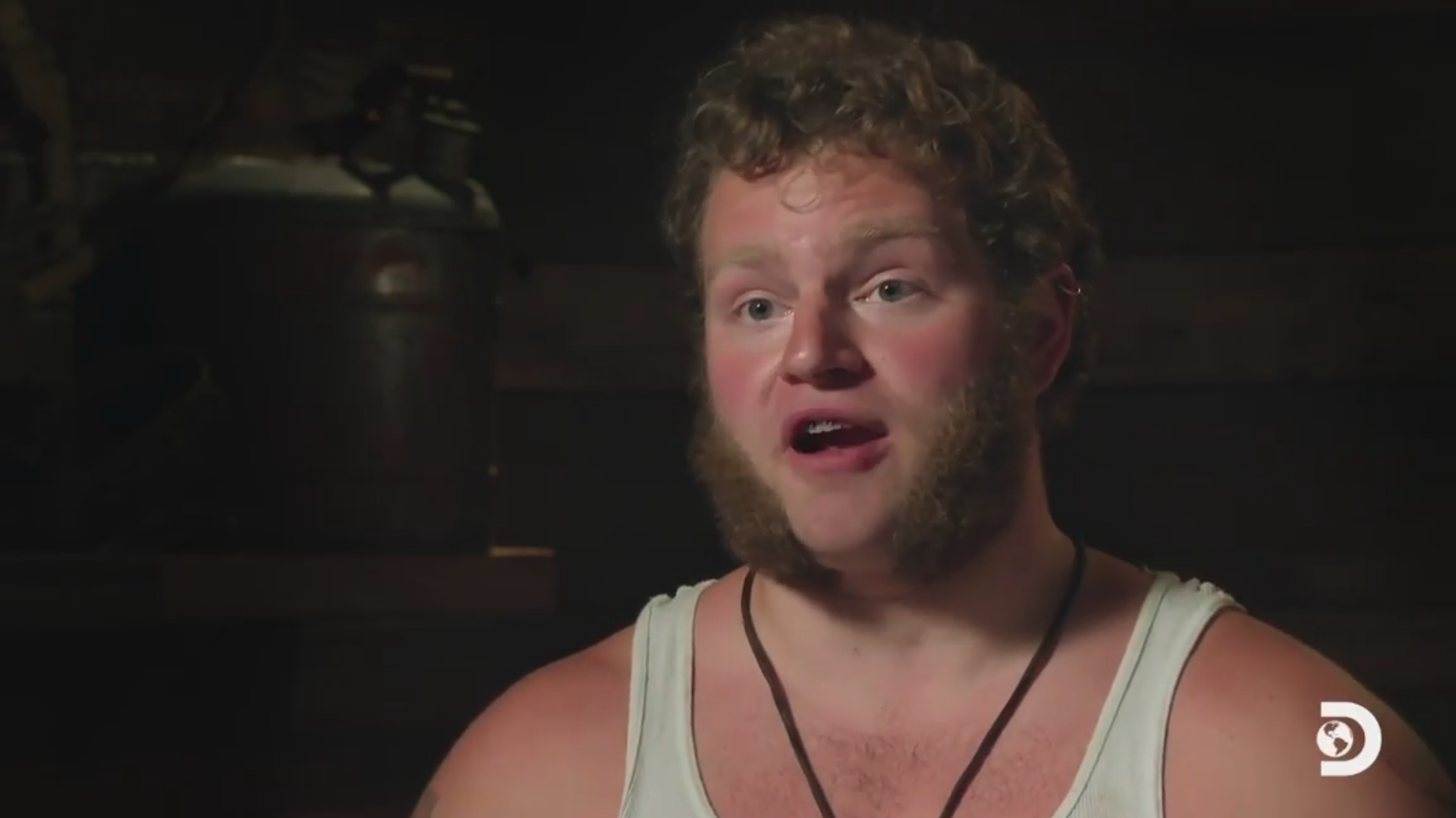 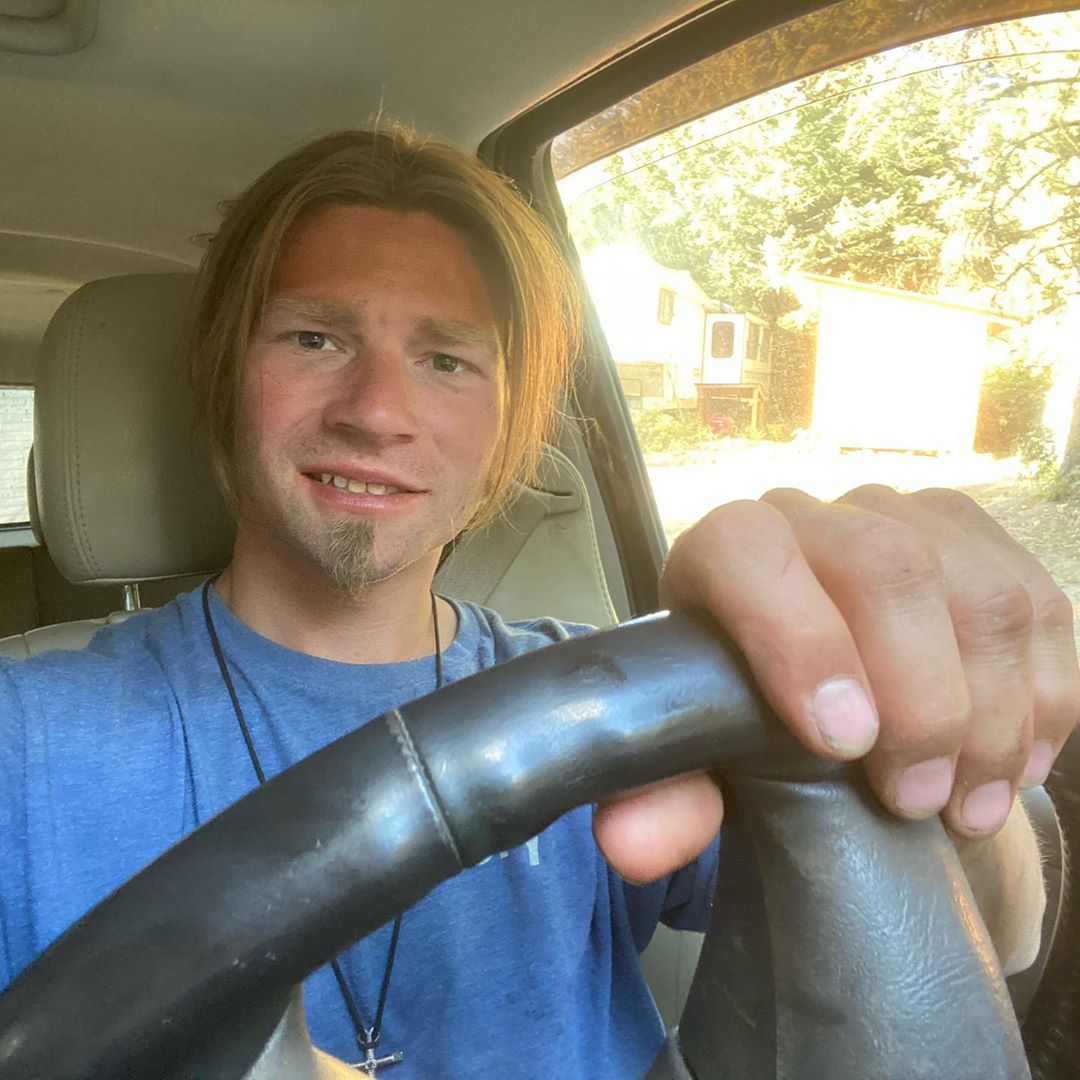 She then claimed that she was saved by the second alleged victim, Shelly Dawn Early, who was Matt's then-manager, as she “ripped him off” Jessica.

Shelly, 54, alleged she was violently raped by him just three days later on July 11 after he had been drinking heavily.

She told The Sun: "I was at the same house and that's when he raped me.

"He knew that I had a hip replacement and he knew that my legs aren't as strong as the rest of my body. And that's how it happened. I couldn't ward him off because my hips were weak." 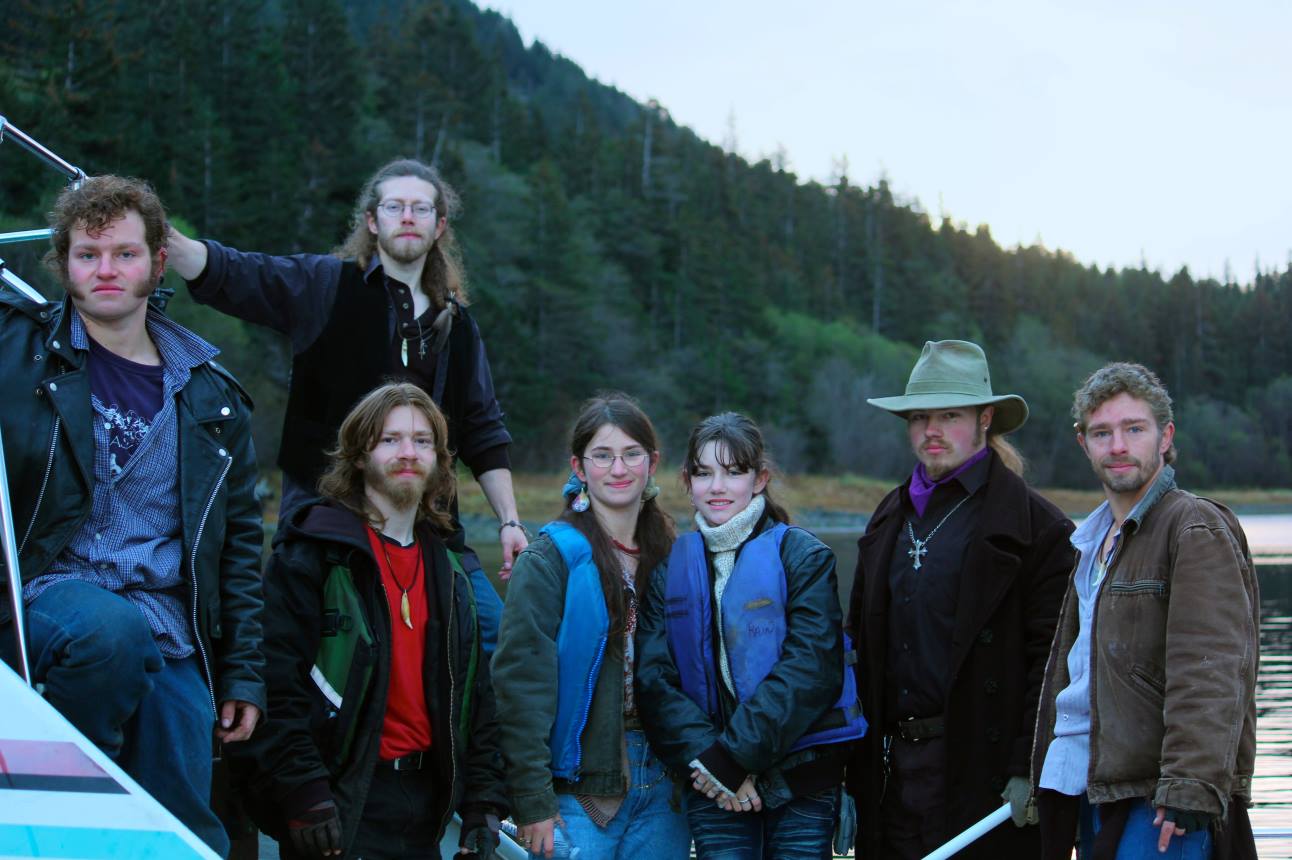 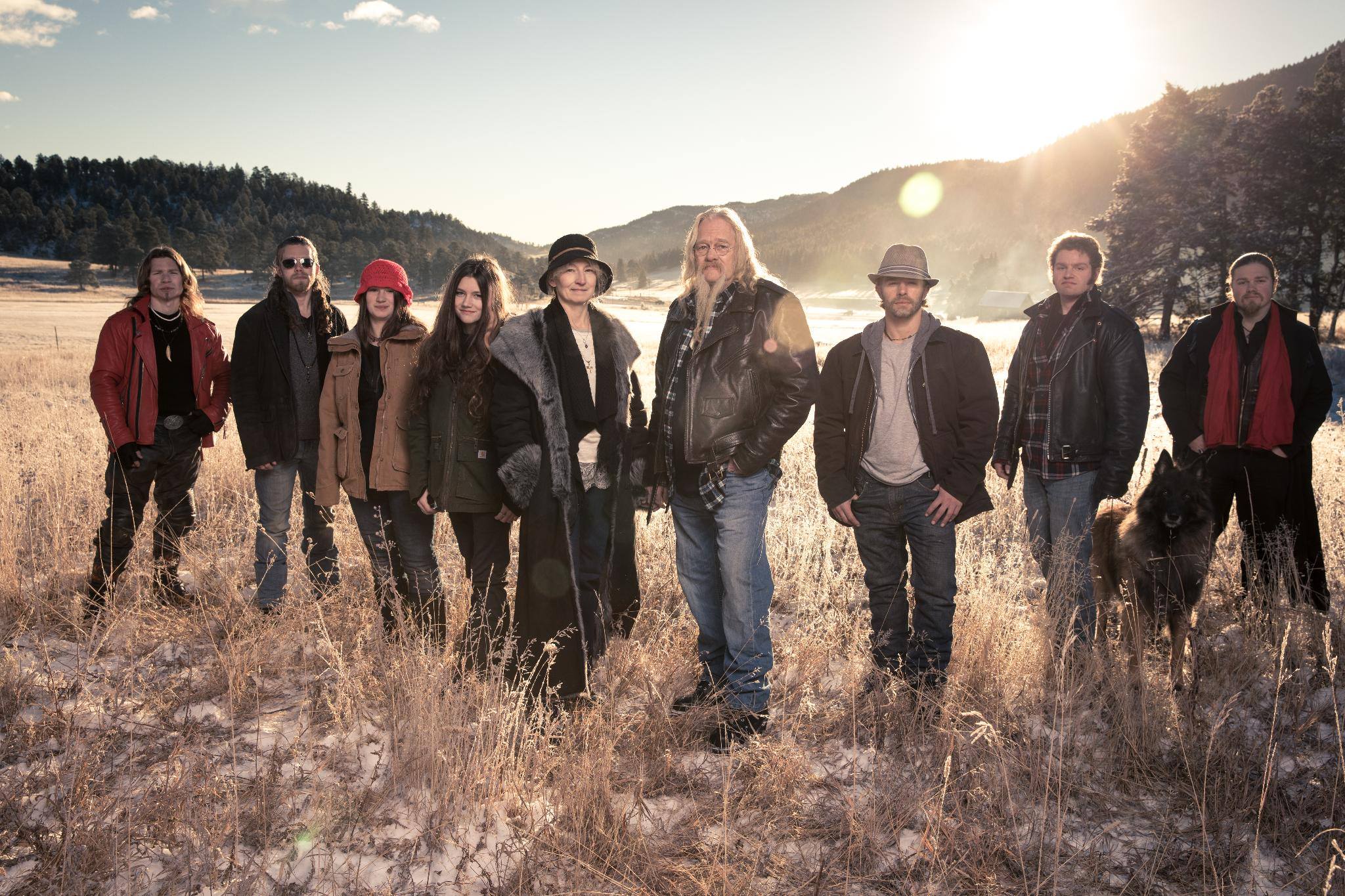 Both women reported the alleged rapes to the LAPD’s Topanga Division, who launched an investigation.

The case was passed to the Los Angeles County District Attorney's Office, who declined to prosecute.

A spokesperson for the Discovery Channel, which airs Alaskan Bush People, said in a statement to The Sun: "Discovery Channel was approached several years ago regarding the allegations, finding them disturbing and very serious.

"We agreed the local authorities should be contacted immediately. Due to the nature of the accusations we felt that all cooperation would be most appropriately handled by law enforcement.”

The Los Angeles County District Attorney's Office did not respond to The Sun’s request for comment.