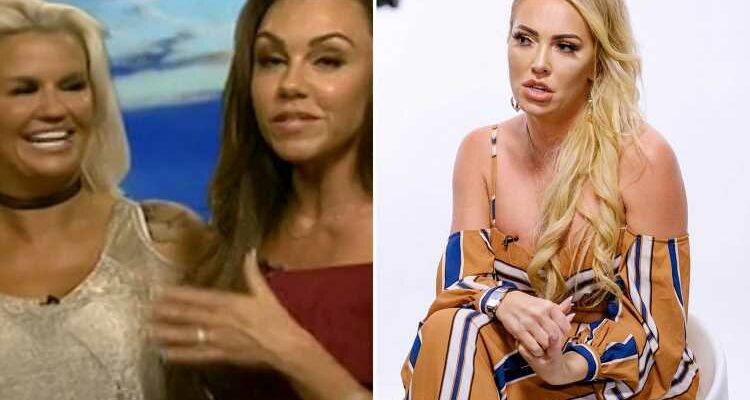 AISLEYNE Horgan-Wallace today called Kerry Katona a 'c***' in a row over her talking about Michelle Heaton's rehab stay.

The Big Brother star, 42, slammed the Atomic Kitten star after she did an interview to talk about her friend's plight. 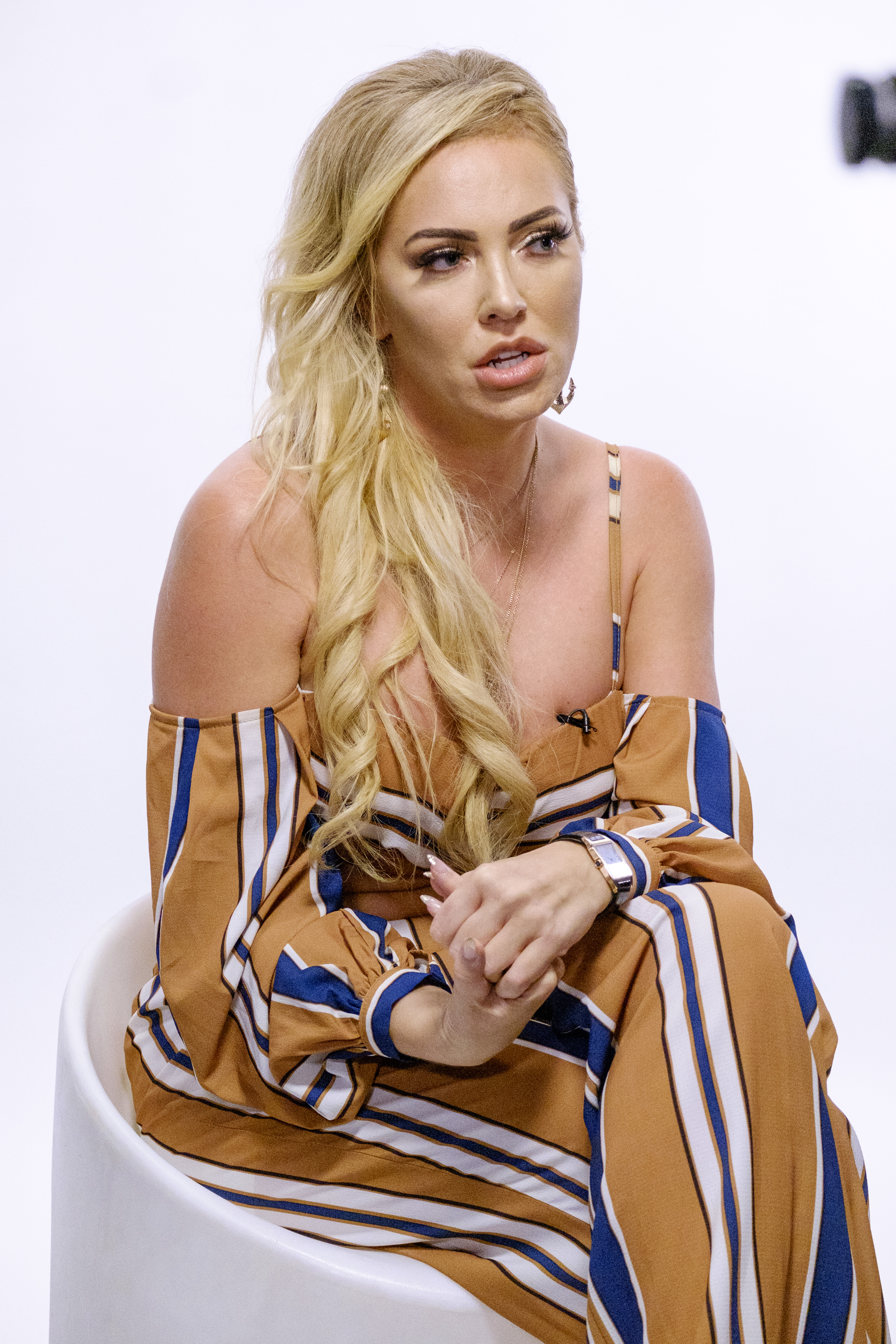 The Sun exclusively revealed last month how former Liberty X Michellehad gone into rehab as she fights a booze battle brought on by a string of severe medical issues.

Michelle, 41, is said to have struggled with the effects of a hysterectomy in 2012 and a double mastectomy in 2015 which she had to cut her high risk of cancer.

Kerry and Michelle have been friends for years since their popstar days and Kerry spoke to OK! about her pal getting treatment.

Speaking to the publication Kez said: "She's a really good friend of mine – I love her dearly. 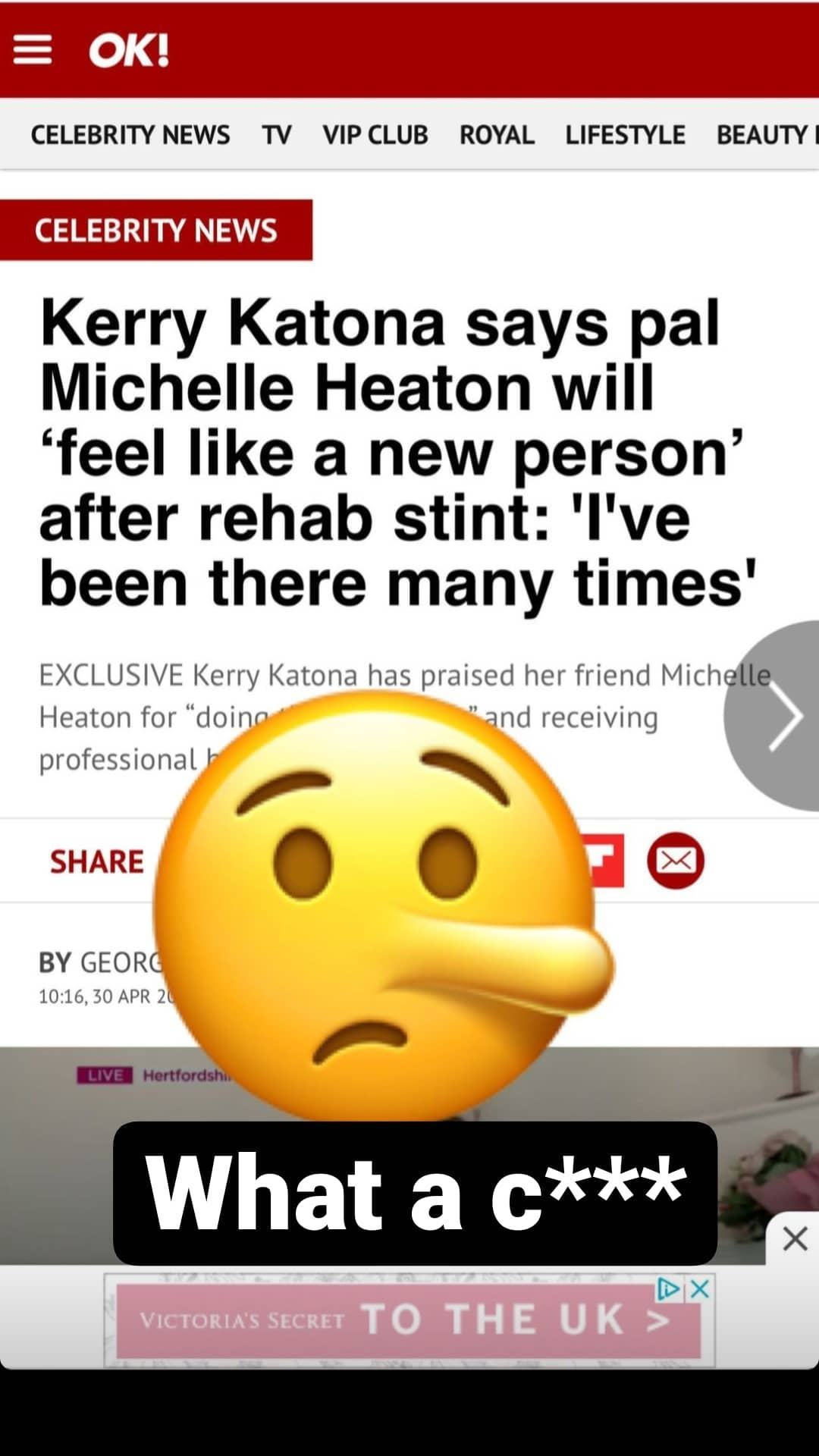 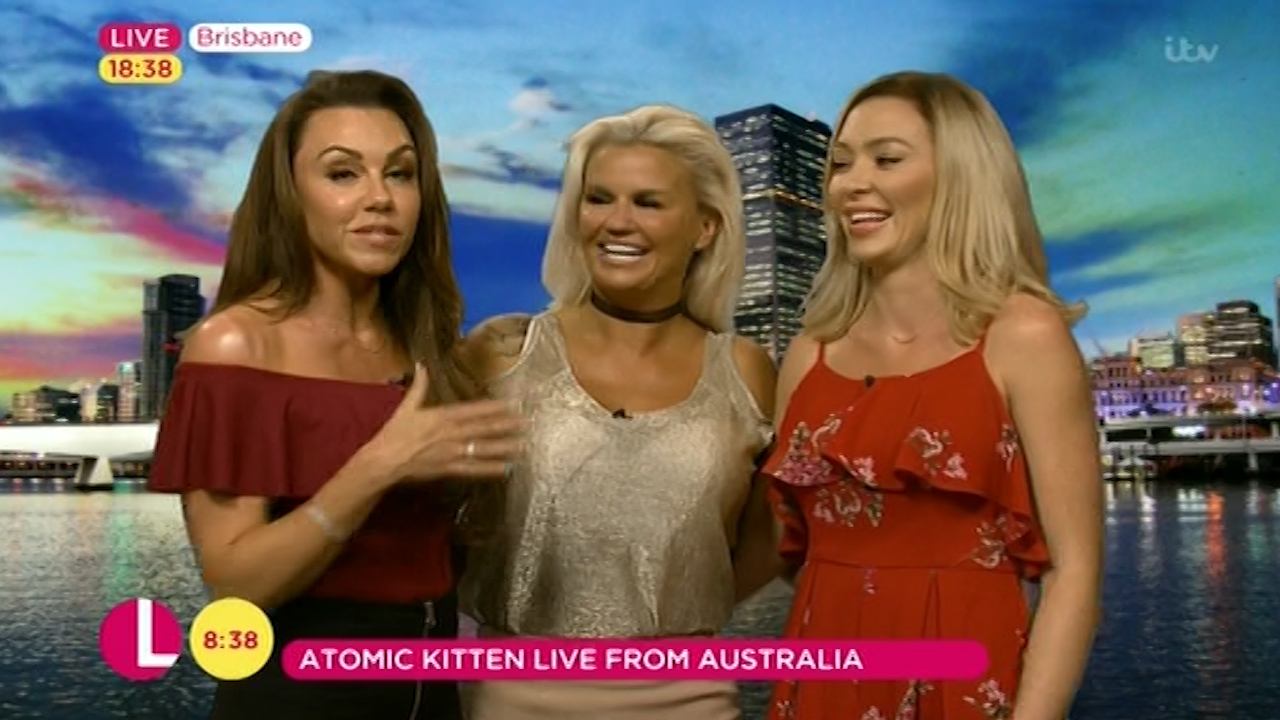 "I told her how proud I am of her and how much I love her.

“I’ve been in and out of rehab many times myself and she’s doing the right thing.”

The 40-year-old added: “She’ll feel like a new person when she gets out and hopefully she’ll be able to tell her story and help others.”

But this has rattled Aisleyne, who immeditaly took to social media to slam her for speaking about Michelle going into rehab. 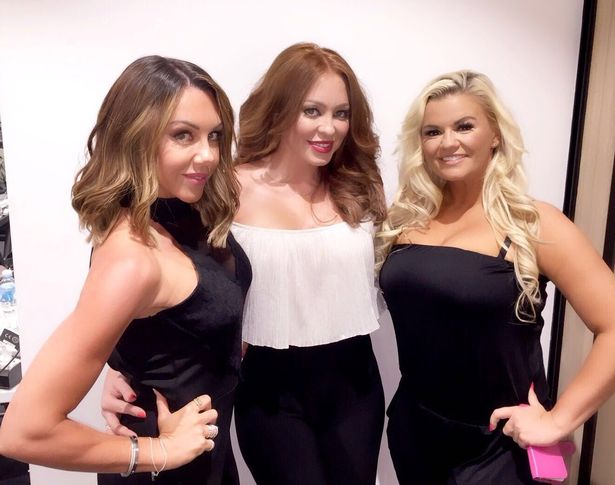 Posting a picture on Instagram of the article, she simple wrote across it: "What a c***."

The Sun revealed how early menopause before the isolation of lockdown, hit Michelle hard, and she began rehab treatment.

An insider said: “She realised she needed to get help when she’d increasingly turned to alcohol as a crutch as she couldn’t cope with the effects of her operations. 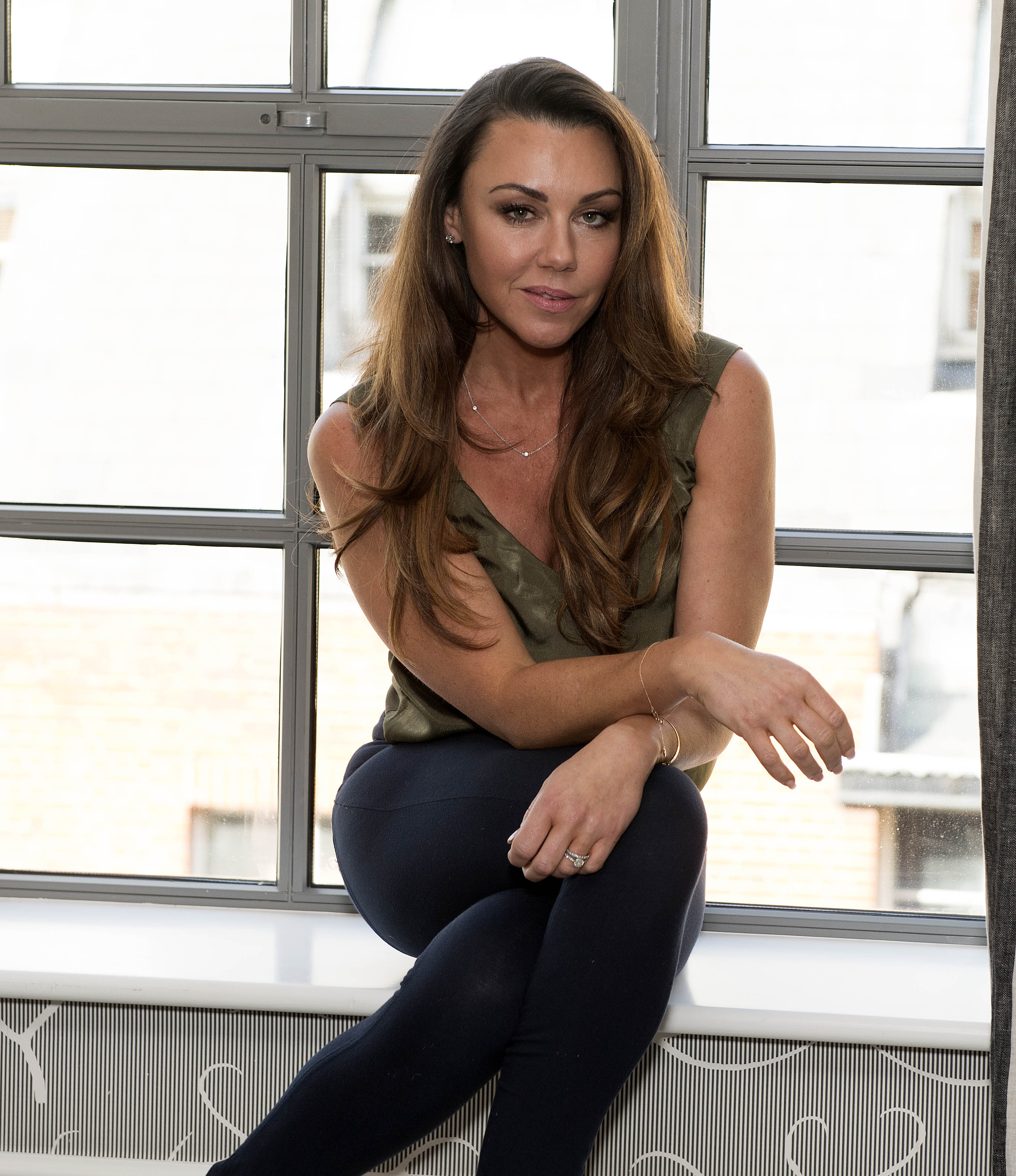 “Michelle was left feeling like she had lost so much of what made her a woman and when she went into early menopause that brought with it a whole other collection of problems.

“She was just about coping when lockdown hit last year, but the effect of being at home and being unable to distract herself, saw her hit rock bottom.”

Michelle was also deeply affected by the shock death of her friend Nikki Grahame last month. 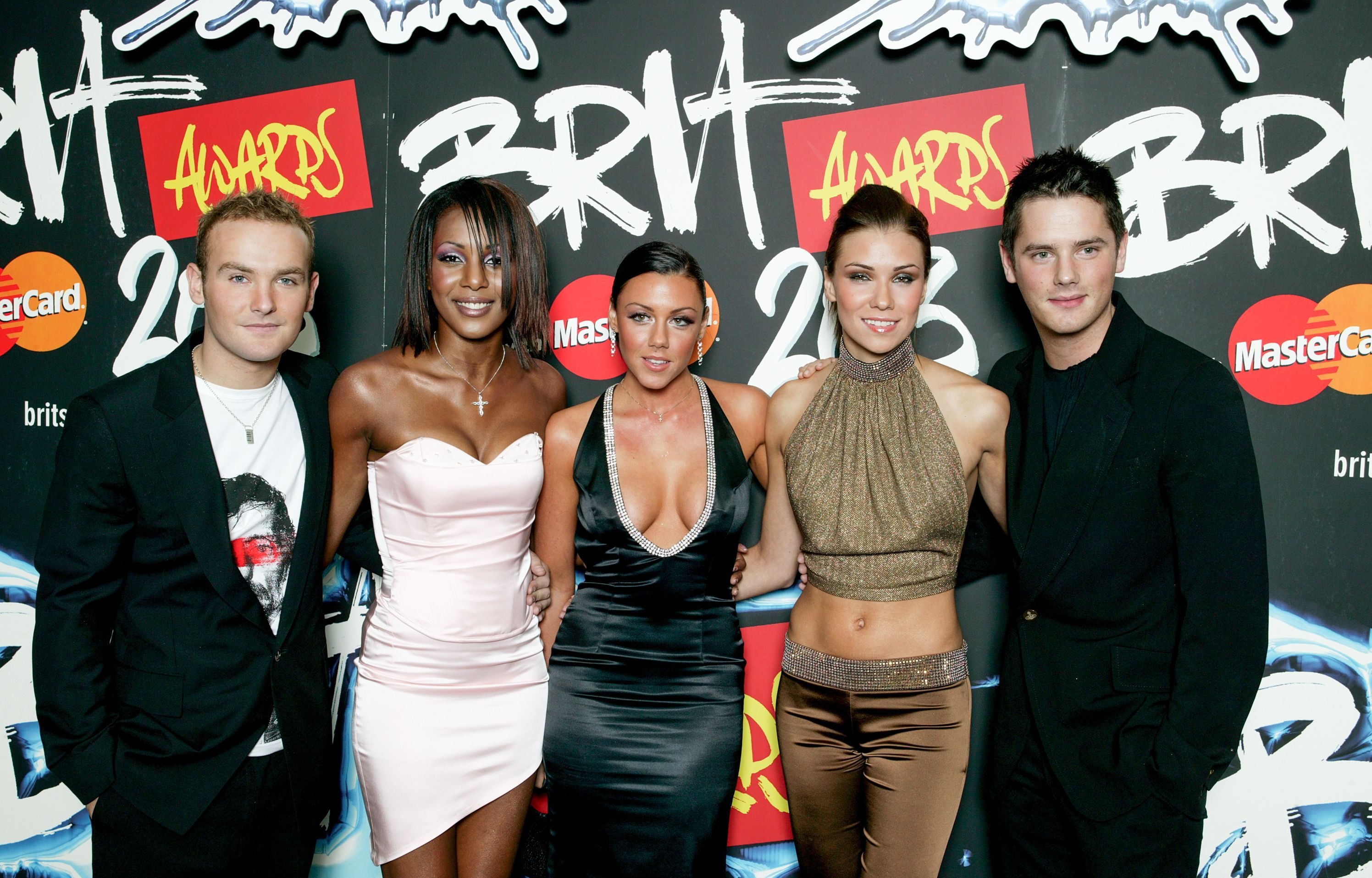 Michelle is married to Irish businessman Hugh Hanley and they have a daughter Faith, nine, and son AJ, seven.

She has also spoken of how an early menopause — brought on by the hysterectomy — put a strain on her marriage, particularly as she had few female friends who were going through the same changes.

Hugh said at the time: “Michelle really struggles to get hold of herself. She’s lost a bit of herself.” 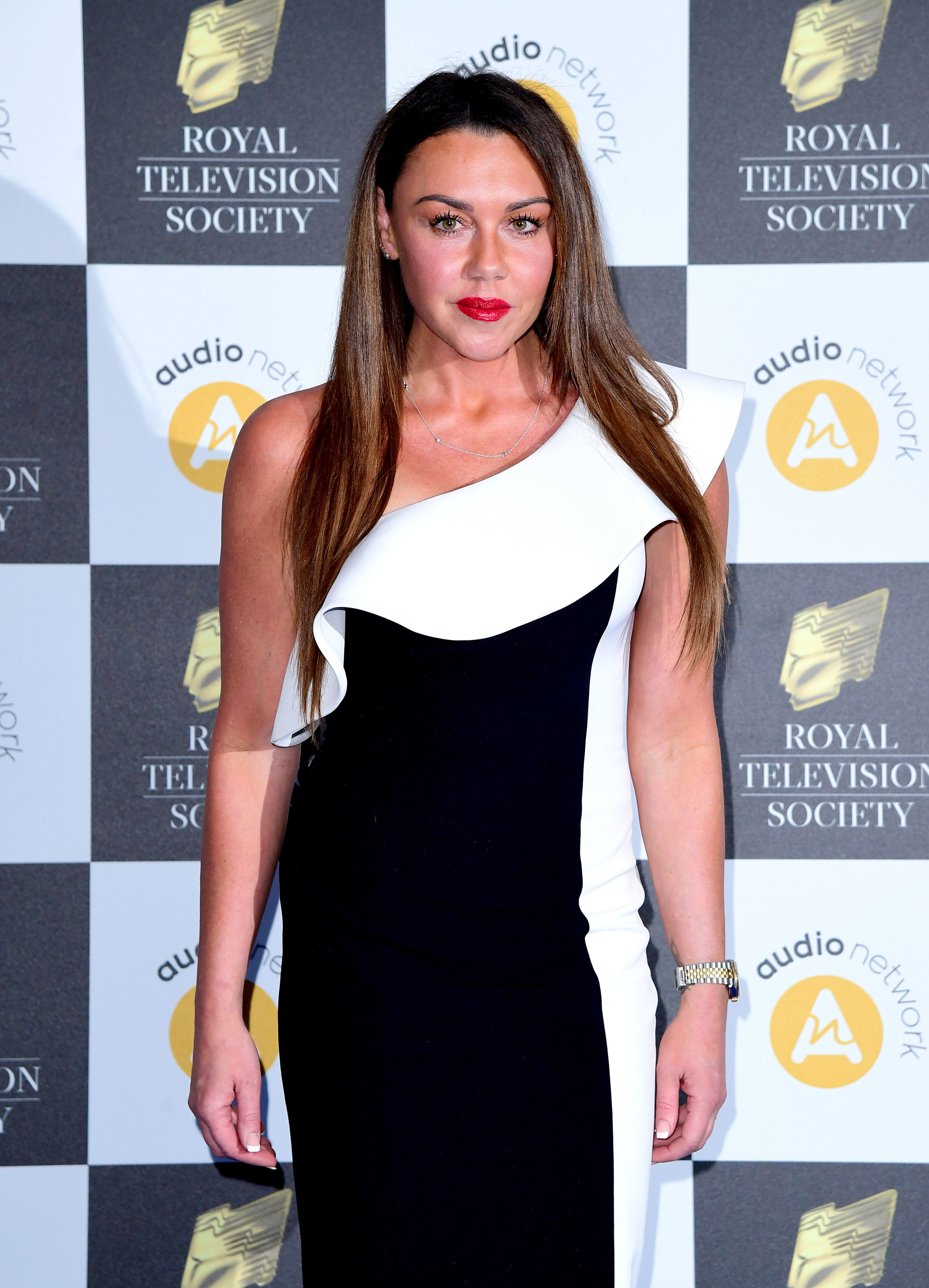 She shot to fame on ITV talent show Popstars in 2001 and went on to join the chart-topping group Liberty X, who split in 2007.

She also appeared on Celebrity Big Brother and The Real Full Monty.

A spokeswoman for Michelle confirmed that she had entered a rehab facility, adding: “She has the love and support of her family and friends.”

According to the NHS, regularly drinking more than 14 units of alcohol a week risks damaging your health.

To keep health risks from alcohol to a low level if you drink most weeks:

If you're pregnant or think you could become pregnant, the safest approach is not to drink alcohol at all to keep risks to your baby to a minimum.