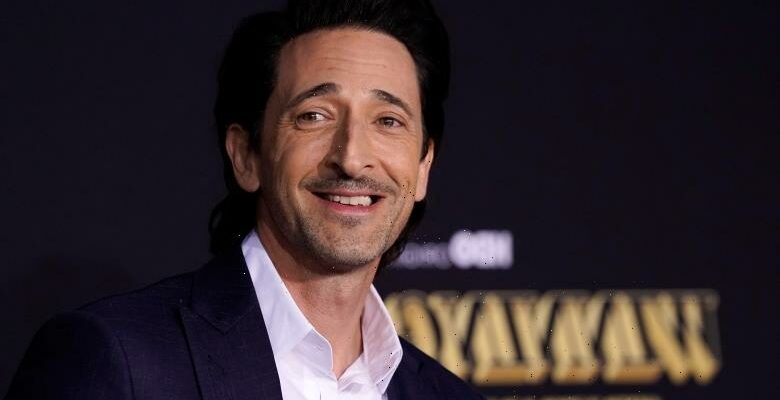 Jack Nicholson’s last Oscar nomination came in 2003, but according to Adrien Brody, he almost skipped the event entirely.

In a new interview with the Sunday Times (via Yahoo), Brody reminisced about his 2003 Oscar win for his performance in “The Pianist.” That year, the Academy Awards were held on March 23, just four days after the United States began its invasion of Iraq. With much of Hollywood uniformly opposed to the war, the invasion cast a shadow that loomed over the entire ceremony. But it was almost much more prominent, as Brody revealed that Nicholson attempted to organize a boycott of the show.

Before the ceremony, Nicholson convened his fellow Best Actor nominees at his house to discuss ways to protest the war. Over scotch and cigars, they debated skipping the Oscars to show solidarity with the Iraqi people, with Nicholson urging the other actors not to attend.

Ultimately, however, they decided to go. According to Brody, he was unwilling to boycott the event because it had the potential to be his first Oscar win, while the other nominees were all previous winners. “I said, ‘I don’t know about you guys, but I’m going,’” Brody said. “‘I kind of have to show up. My parents are coming. This doesn’t come around too often. I know you guys are all winners. You can sit it out. But I can’t.’”

In addition to Nicholson and Brody, the other nominees for Best Actor were Nicholas Cage for “Adaptation,” Daniel Day-Lewis for “Gangs of New York,” and Michael Caine for “The Quiet American.” Brody ultimately won in an upset over the heavily favored Day-Lewis, memorably kissing presenter Halle Berry as he accepted the trophy.

Though he refused to boycott the ceremony, Brody still acknowledged the war in his acceptance speech. “I’m filled with a lot of sadness tonight because I’m accepting an award at such a strange time. My experience of making this film made me very aware of the sadness and the dehumanization of people at the times of war, and the repercussions of war,” he said.

“Whomever you believe in, if it’s God or Allah, may he watch over you, and let’s pray for a peaceful and swift resolution.”