The 23-year-old hunk split from Zara McDermott in February after meeting on the 2018 series of the ITV2 reality show. 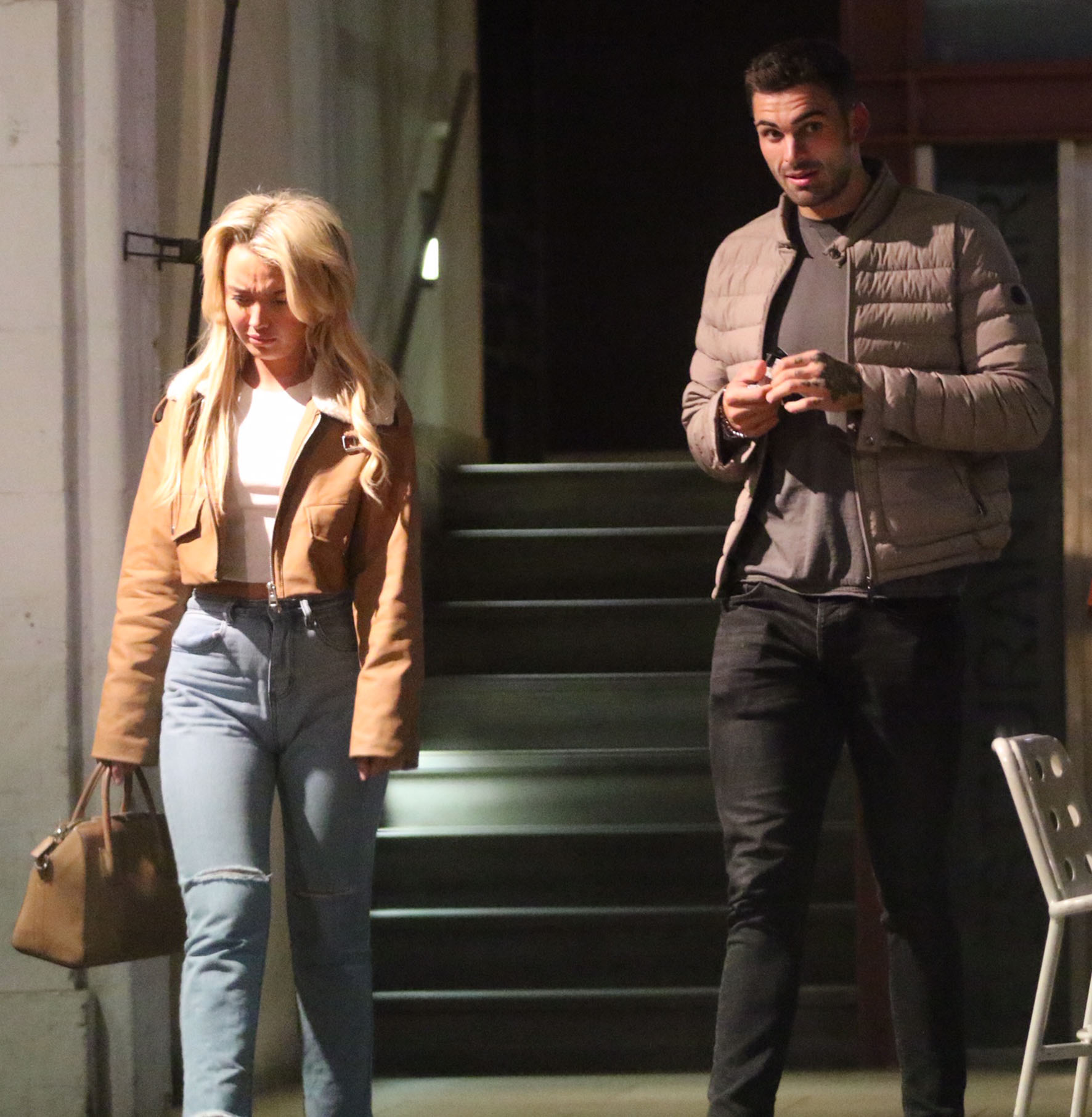 But on Monday night, Adam stepped out with Harley to enjoy a meal at the Bluebird Chelsea restaurant in London.

Adam was dressed casually in black jeans, a grey T-shirt and a grey puffer jacket, while Harley opted for ripped boyfriend style jeans, a white cropped top and a beige jacket with a matching bag.

After their meal, the pair were seen getting into a taxi together.

Their outing comes after weeks of flirting on social media, with Adam posting "trouble" on an Instagram picture of Harley posing in a red lace bra. 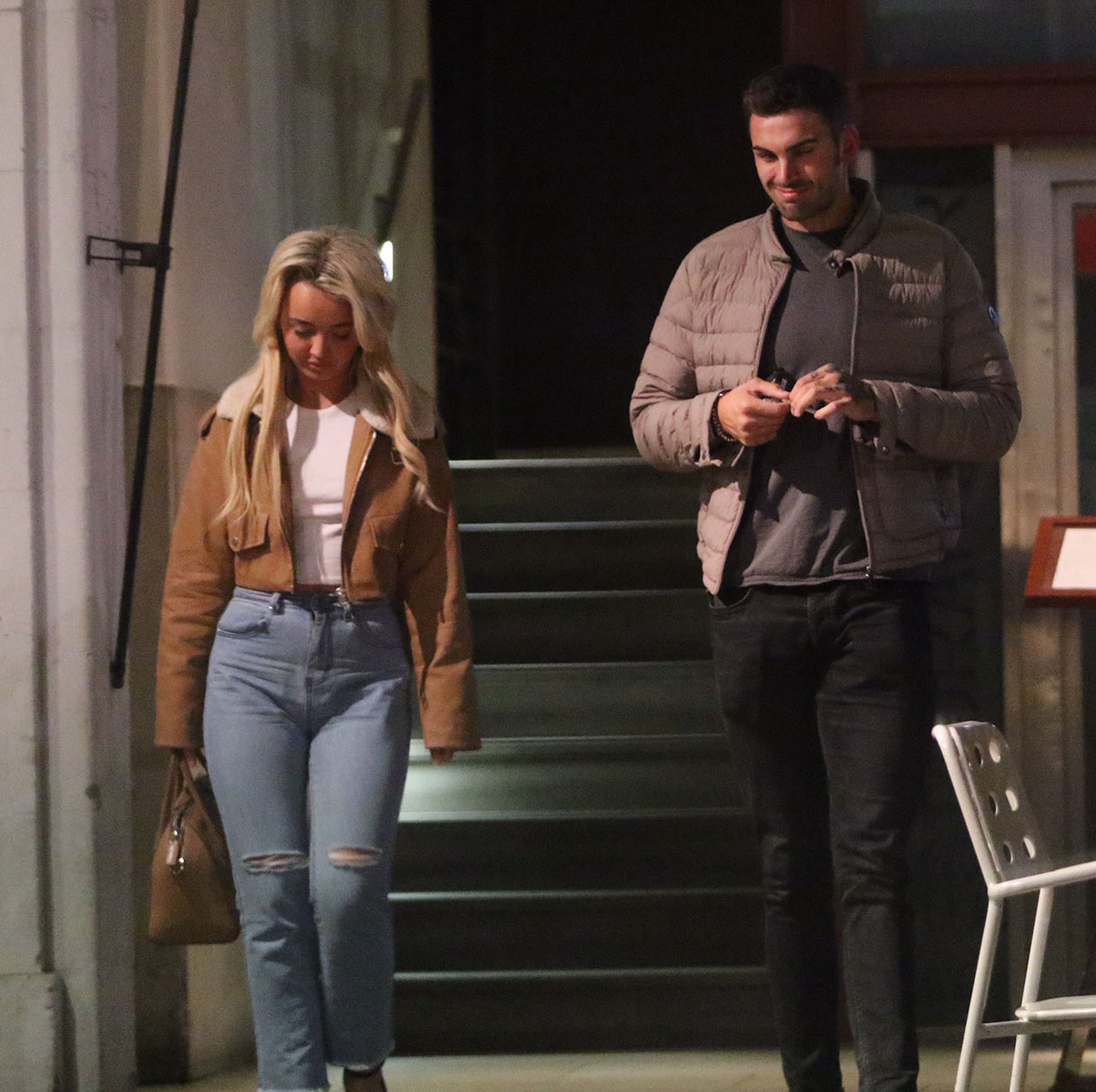 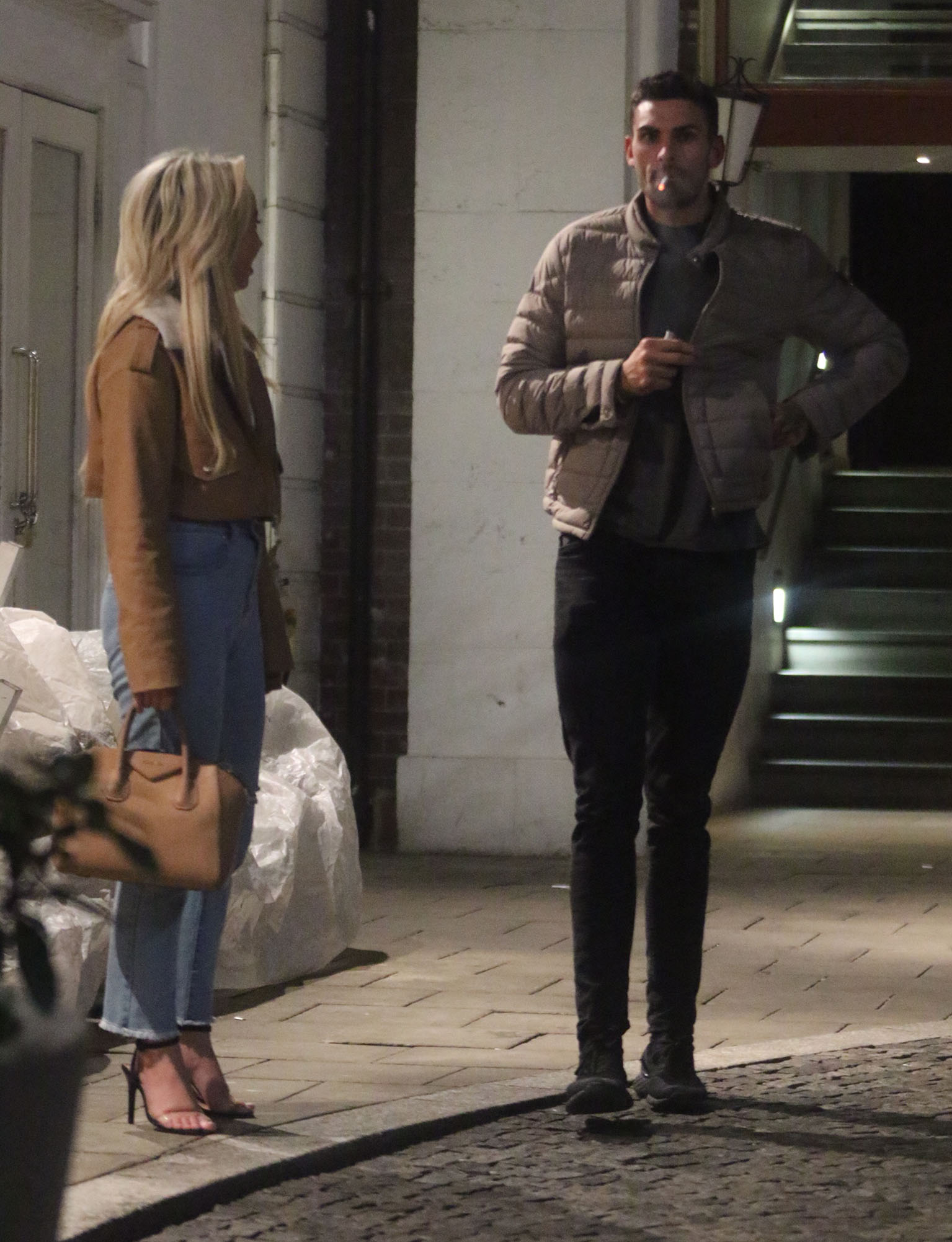 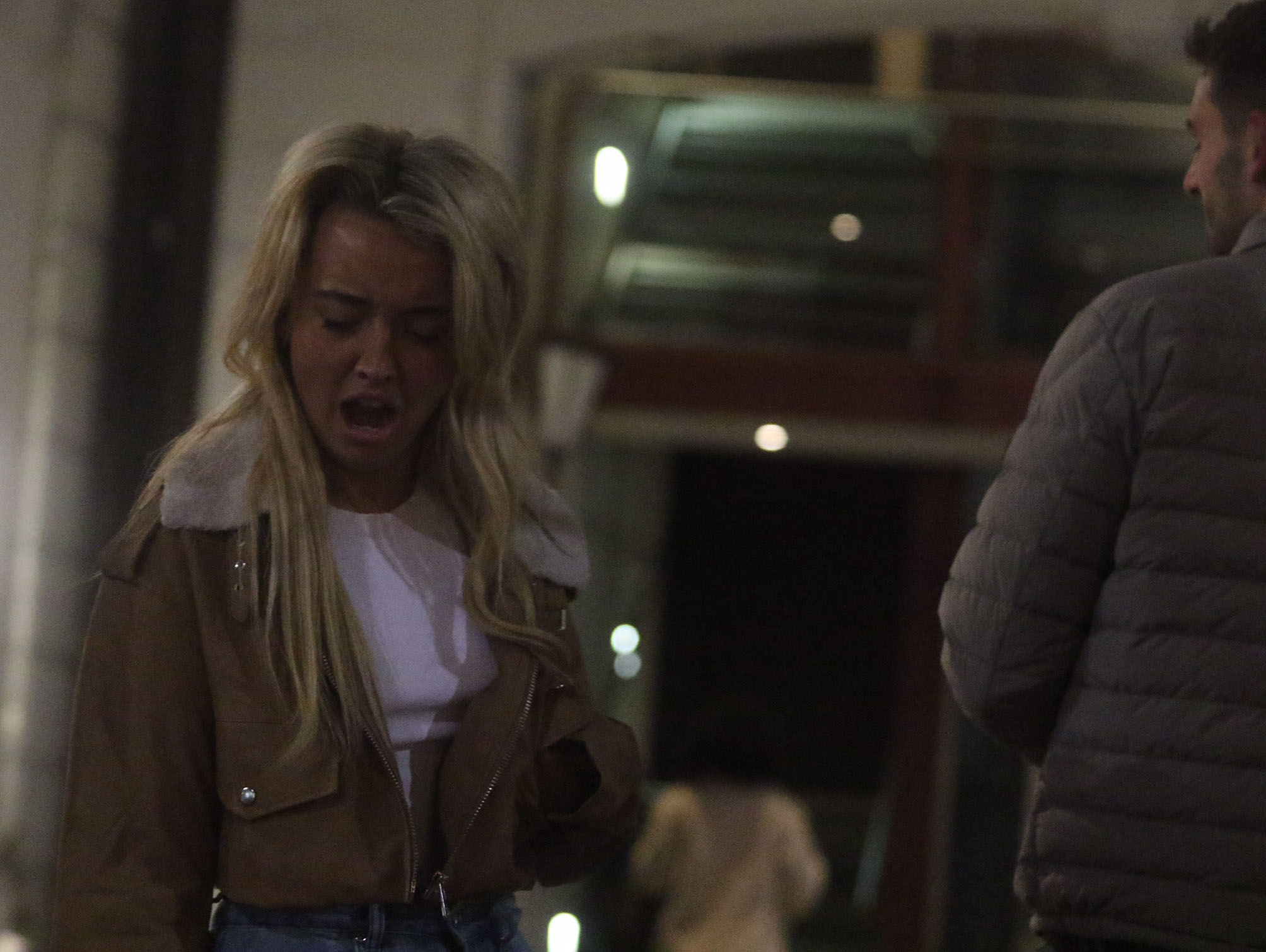 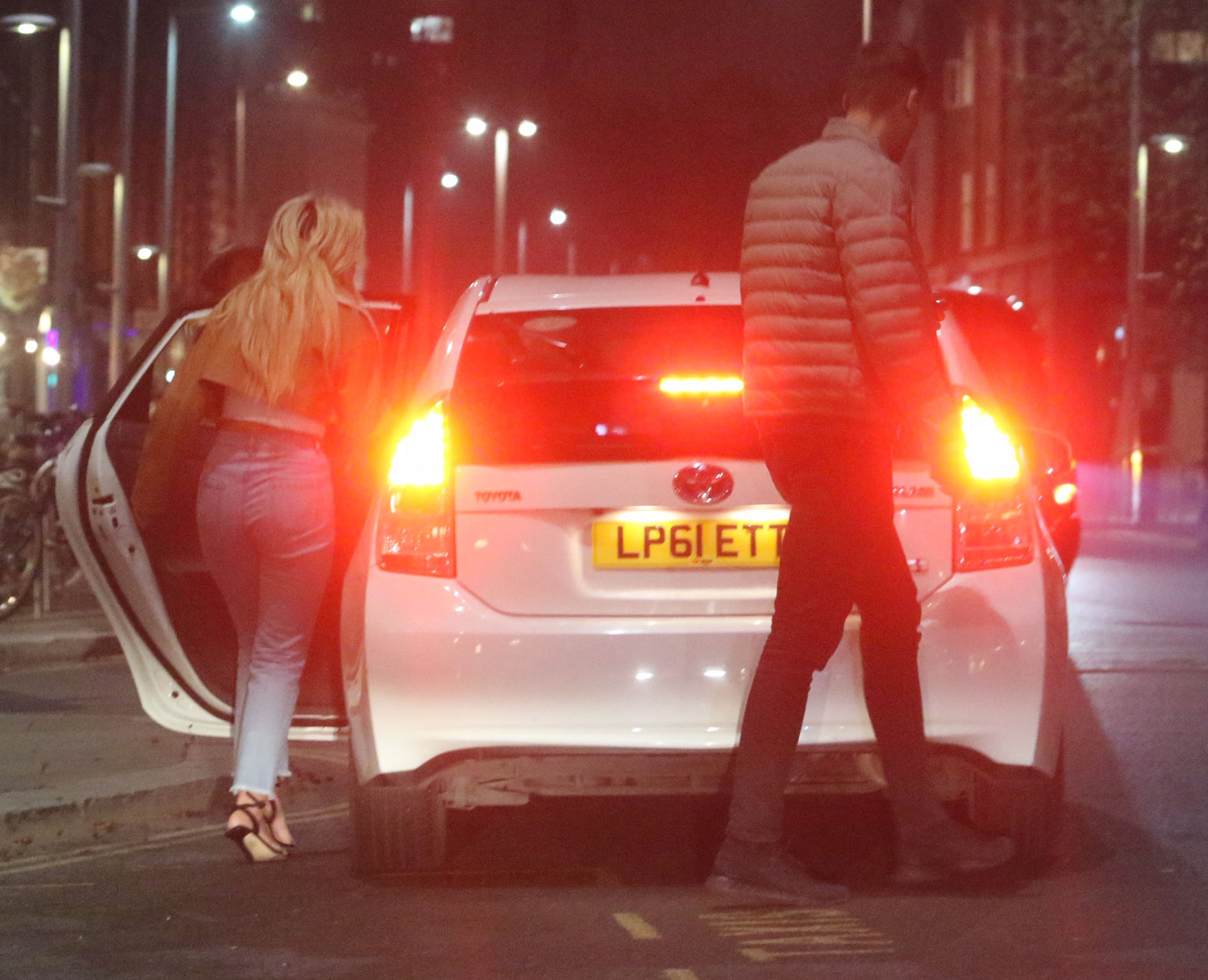 Harley has shared a number of pictures with her BFF Ellie, 21, on social media.

Adam's latest outing comes after he was pictured cuddling up to model Delilah Hamlin on a night out in Los Angeles.

Delilah is Real Housewives star Lisa Rinna's daughter, and could be seen wrapping her leg around Adam in a club as they posed for a picture. 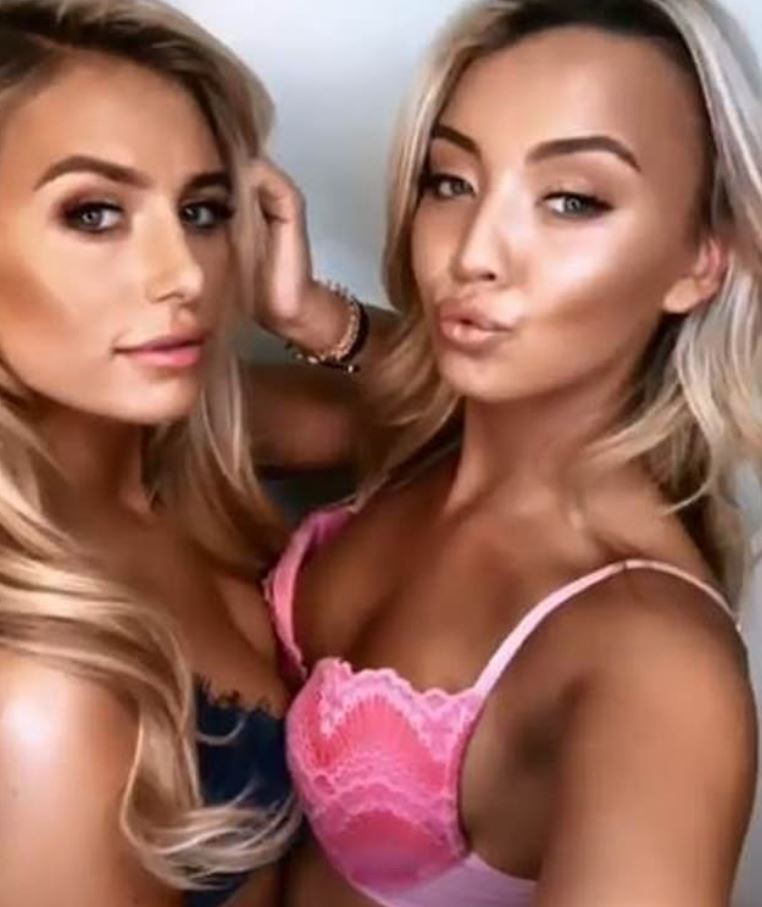 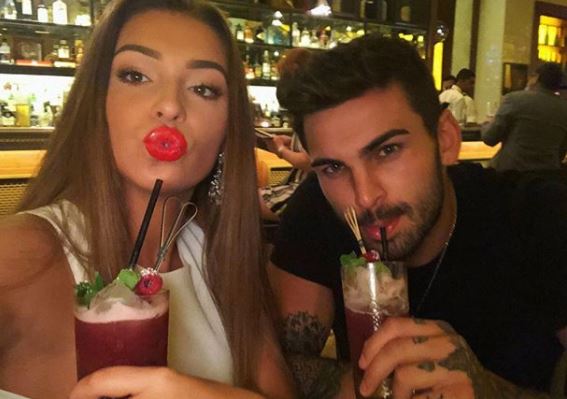 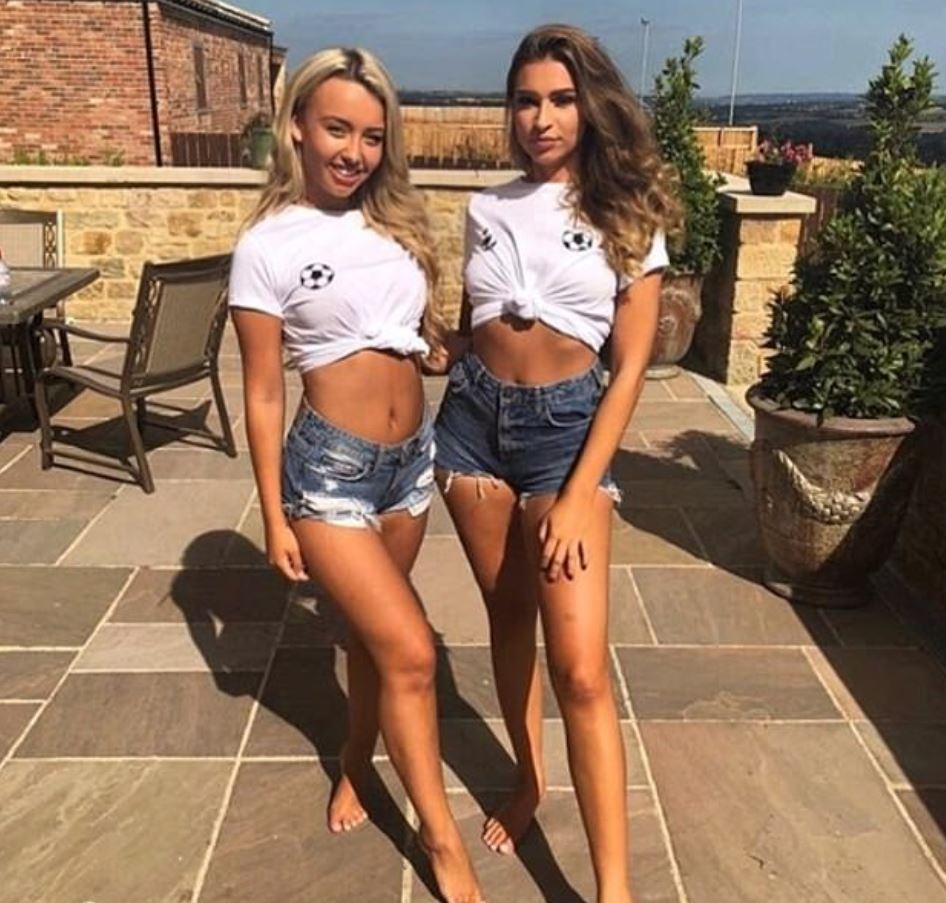 Adam could barely contain his smirk in the snap as Delilah clutched his hand and pressed her thigh against him as they partied into the early hours.

He wrote across the picture: "Left right goodnight @delilahbelle."

His words suggested he was knocked out by Delilah as "left, right, goodnight" is the term used when a fighter swings a combination of punches.

The pair already follow one another on Instagram – with Adam liking a series of the beauty's snaps.