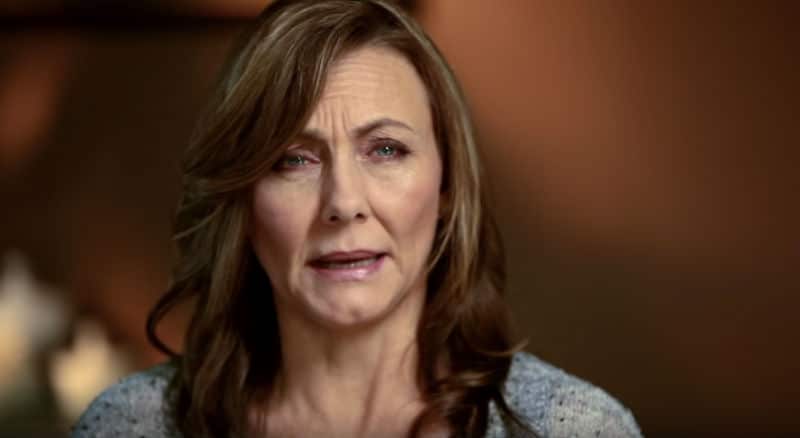 Netflix documentary Abducted in Plain Sight is a bizarre true crime story that occurred in the 1970s and which left viewers stunned.

The documentary reveals how 12-year-old Jan Broberg was abducted from a small town in Idaho by a trusted neighbor named Robert Berchtold, who was very close to both her parents.

Jan Broberg’s parents participated in the documentary and reflected on their behavior that allowed the abuse against the daughter to continue for a long period of time.

One of the most shocking revelations in the series that led to multiple memes and viral reactions on social media was that Berchtold had sexual affairs with Jan’s mother Mary Ann and her father Bob Broberg.

The documentary showed that Berchtold slept with both parents as part of his manipulation to sustain a relationship with their underaged daughter.

Jan Broberg Felt, who is now an actress and has appeared in Criminal Minds, took to Twitter to defend her parents.

In the documentary Jan describes talks about seeing Berchtold as a second father and how he was someone she loved deeply. Berchtold later drugged and kidnapped her as he seduced her parents with his charm.

Viewers were seemingly unable to accept the naivety of Jan’s parents as they reluctantly called the FBI after she was kidnapped the first time. The parents also allowed Robert Berchtold to lay in bed with their daughter for many nights before he kidnapped her for the second time.

Robert Berchtold used his sexual affairs with Jan’s parents to keep them quiet about his abuse of their daughter.

Law enforcement was also criticized by viewers as the documentary revealed Berchtold’s light sentence for his crimes and his abilities to continue to operate his business near minors.