ABBEY Clancy flaunted her incredible figure as she enjoyed the sun in Sardinia with Peter Crouch.

The couple enjoyed a well-earned break on the beach without their four kids and Abbey looked sensational in a ruffled bikini. 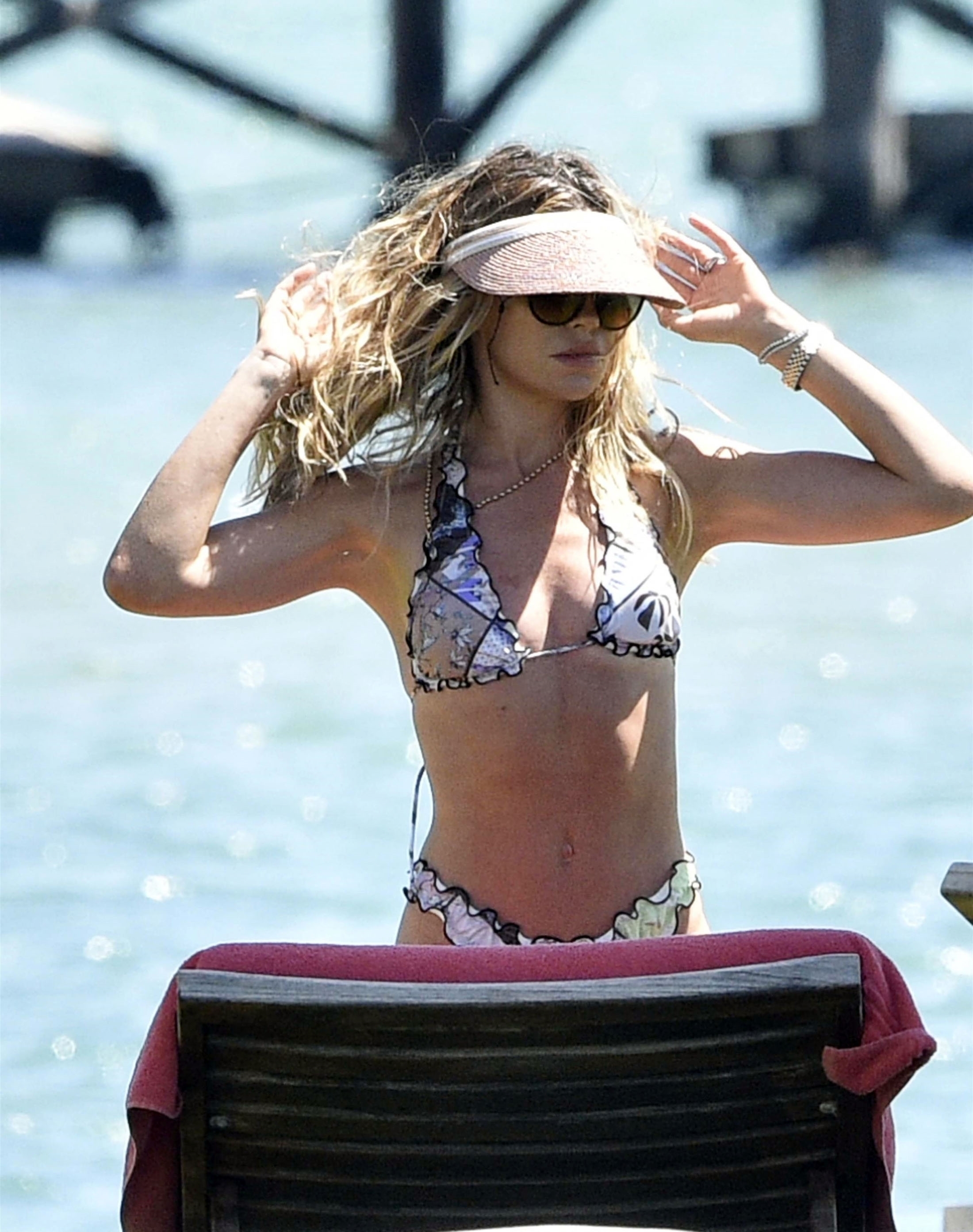 Ever the gent, Peter was spotted dressed in white shorts and Gucci sliders while carrying Abbey's Christian Dior bag, as they looked for a plot on the beach.

Former England footballer Peter, 39, and his model wife, 34, then pitched up at a beautiful spot next to a pier.

Abbey protected her skin from the UV rays with a large visor hat and umbrella, while wrapping a sarong around her waist.

The model hid her eyes under huge shades and wore her hair in gorgeous beach waves. 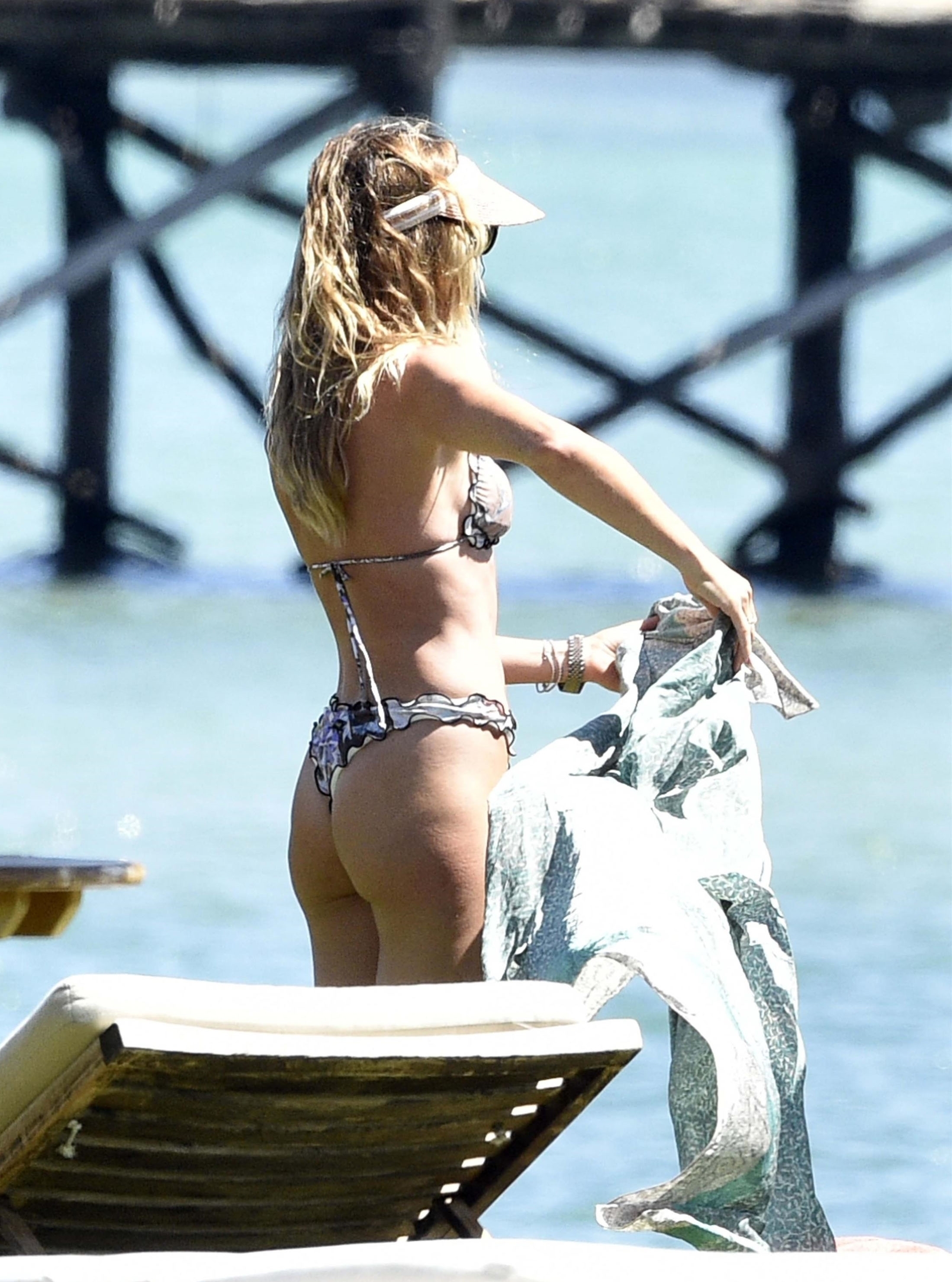 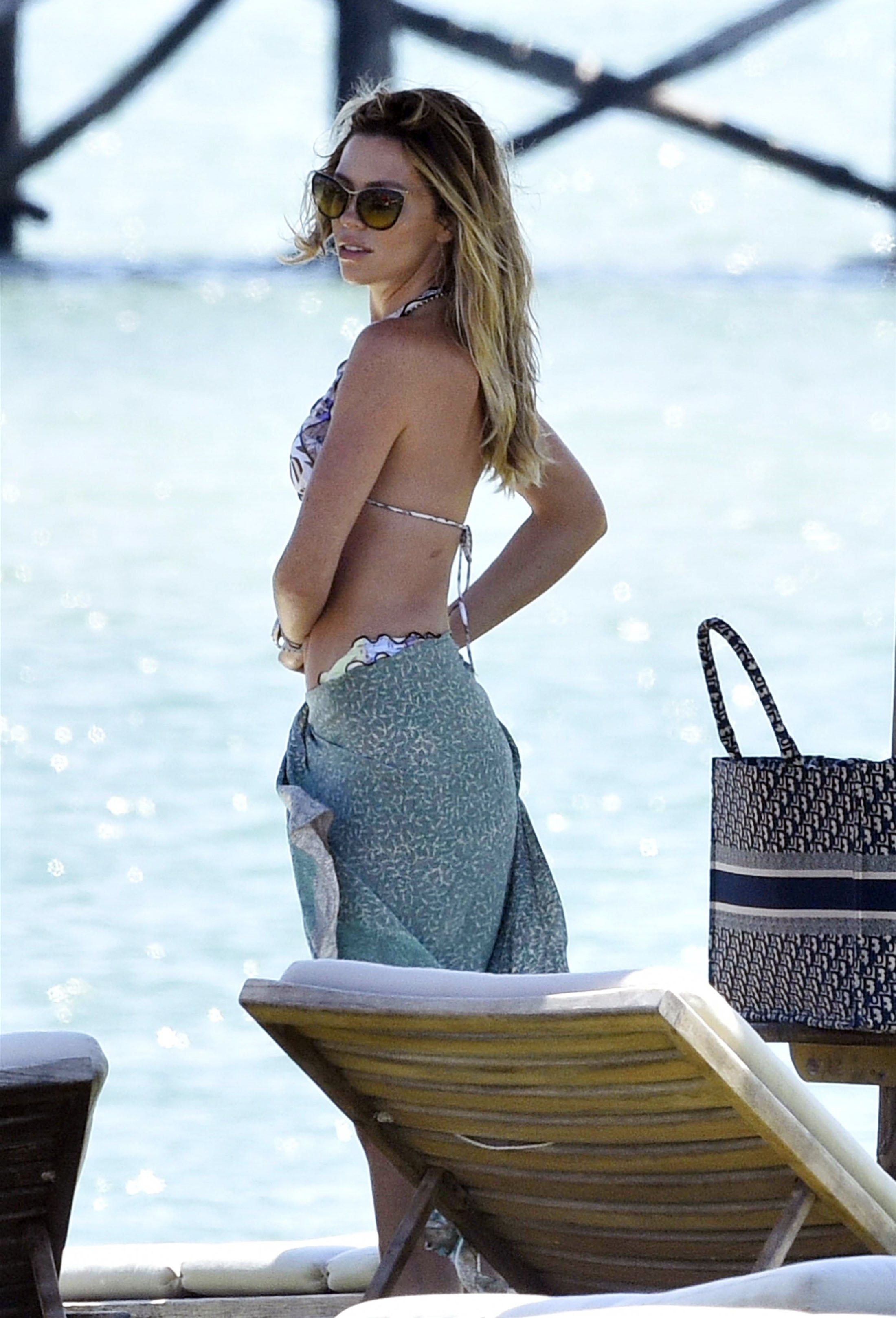 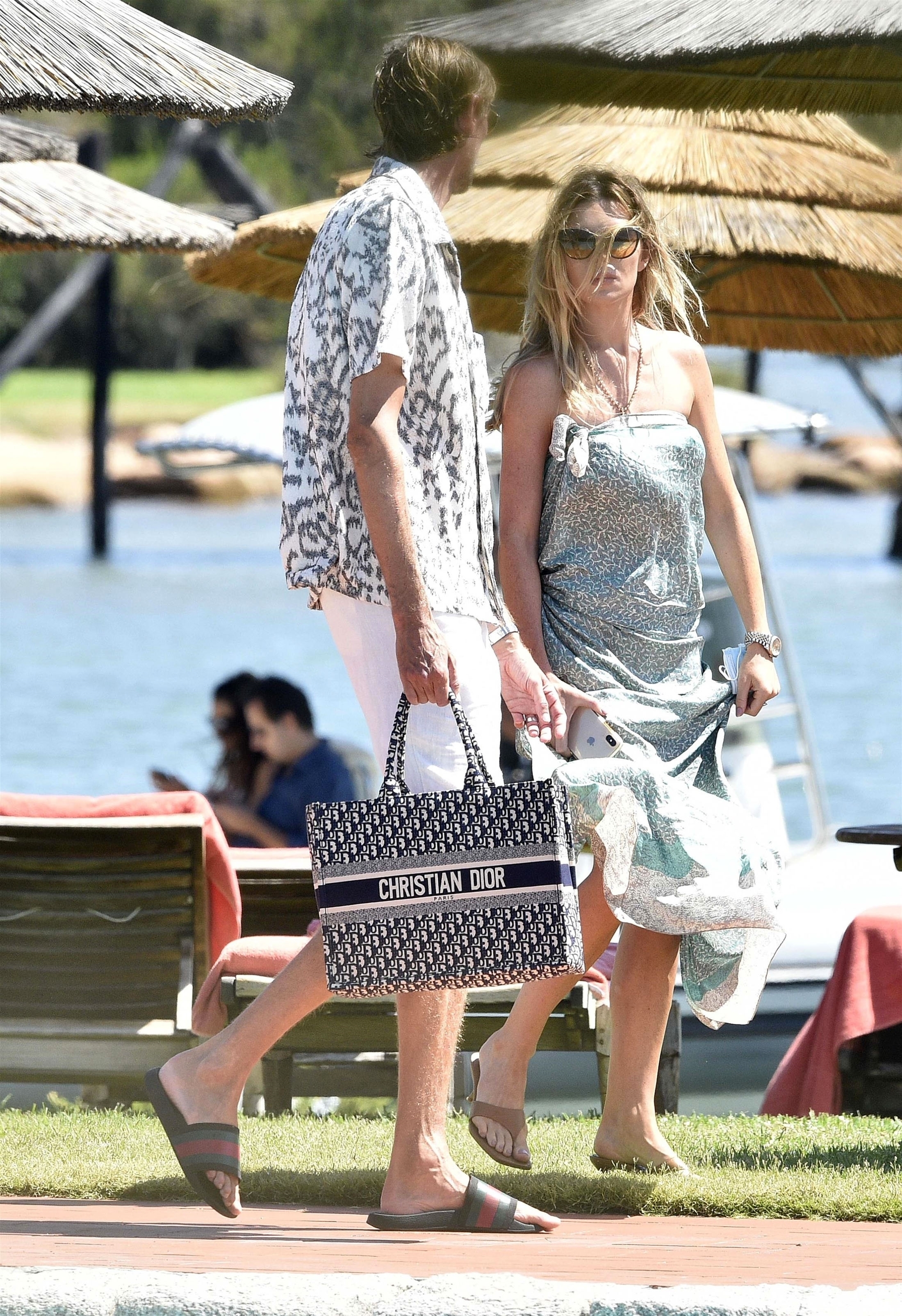 The couple recently holidayed in Portugal with their four children, but they've only been seen on their own since jetting off to Italy.

They were spotted snogging on the beach earlier this week as they made the most of the glorious weather and gorgeous views.

They trip comes after celebrating their ninth wedding anniversary.

Abbey marked the occasion on Instagram and shared throwback pics of their big day.

She wrote: "Nine years married and counting. I adore you, always and forever." 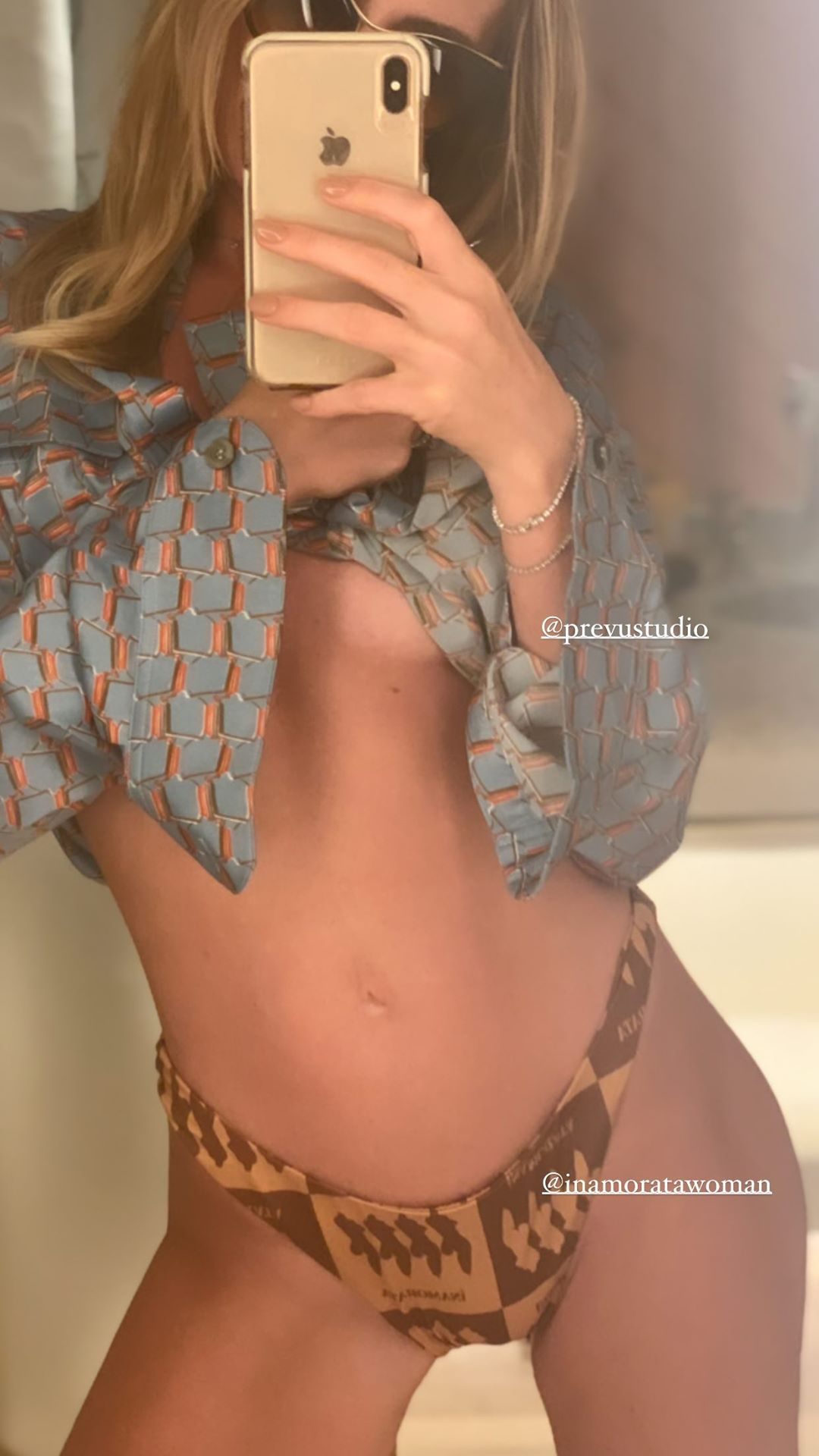 Earlier this summer, Abbey joked that she has drunk so much booze during lockdown it has aged her by ten years.

The model and her ex-footballer husband had been hitting the bottle hard in the evenings while stuck at home.

Honest Abbey said: "There’s been far too much alcohol consumed so I feel like I’ve aged about ten years in this lockdown." 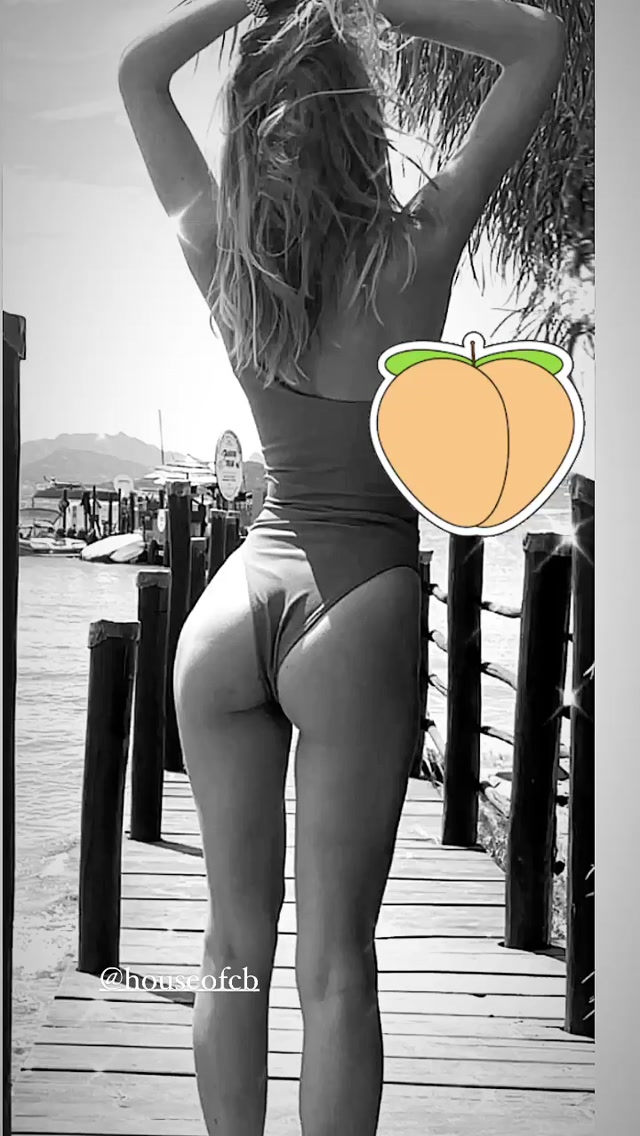