A Place in the Sun: Danni says property is ‘a gamble’

Danni Menzies was trying to find Marion her dream holiday home in Puglia, Italy during Tuesday’s instalment of A Place in the Sun. The Channel 4 presenter was looking for a three-bedroom property with plenty of outside space but by her fourth offering, Danni felt Marion and her close friend Rhona needed to experience the villa on their own.

Marion’s budget was £120,000 and the guest conceded she needed to be flexible with her wish list.

She explained she was hoping to rent out the holiday home during the hottest months.

“For me, I would want to be able to rent it out in the months July and August.

“It’s very hot then and not necessarily the months I would want to be here.” 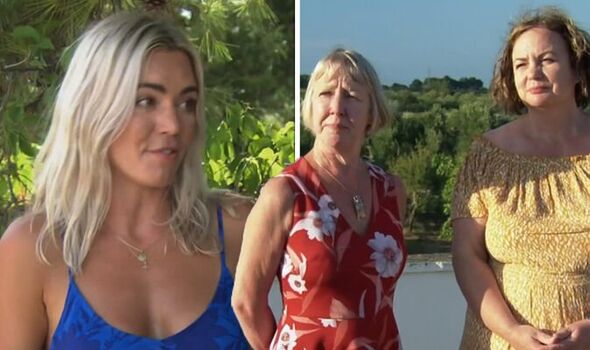 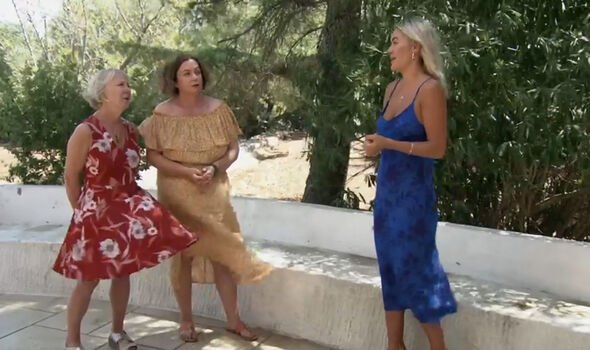 Marion wanted to ideally be on the coast and be able to build a swimming pool but revealed outside space was her one big deal breaker.

Danni’s search didn’t get off to to a great start with a modern two-bedroom maisonette.

“You wouldn’t know you’re in Italy you could be anywhere,” Marion commented on the interior.

“I’m not feeling the excitement I would like to feel,” she admitted. “It’s not for me.” 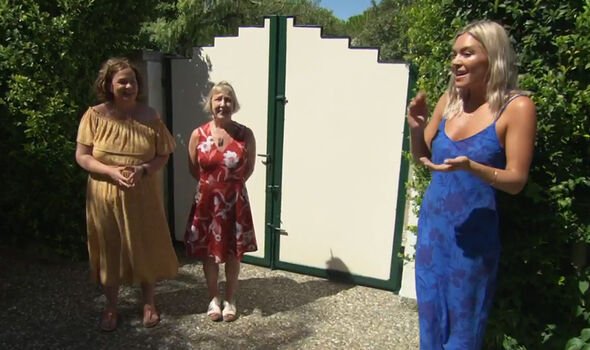 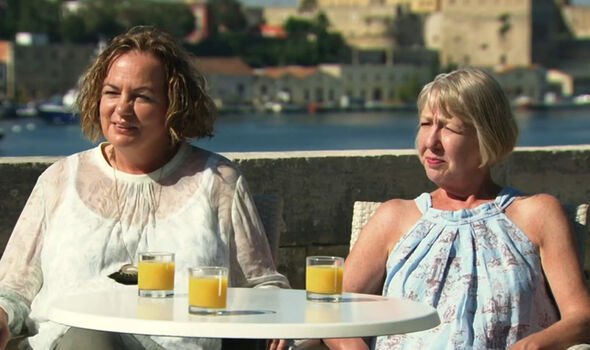 The Channel 4 expert vowed to find a property with more space and character.

Danni’s next offering also provided plenty of space and after the search Marion agreed there were now two contenders.

The Channel 4 expert revealed she planned to take a risk with the fourth viewing.

The two-bedroom villa in Torre dell ‘Orso was within walking distance to the beach and was on the market for £110,000.

“With this one I’m going to let you go and do this on your own,” Danni ordered.

She later added: “Bit of a gamble because I know she wants a three bed but it might just pay off.”

However, unfortunately the villa didn’t provide enough inside space for the house hunter.

Despite the disappointing surprise, Danni was able to provide Marion with a final contender.

However, in the end, the guest felt she wasn’t “confident” in her knowledge on the region.

“It’s been absolutely amazing the region is everything I’d hoped it would be,” Marion told Danni.

On the last property, she added: “On paper it had everything I asked for but I didn’t feel it. Ultimately it’s got to grab you by the heart and it didn’t.”

“I’m not sure I’m confident enough,” she revealed regarding the location of the second property in contention.

A Place in the Sun airs on Channel 4 on weekdays at 4pm.