A PLACE In The Sun's latest holiday home seekers pulled off a blinder after shaving more than £30,000 off their dream home.

In the first ever appearance of new presenter Lee Juggurnauth, couple Dabi and Devi headed to Valencia with the hopes of finding their own ideal home. 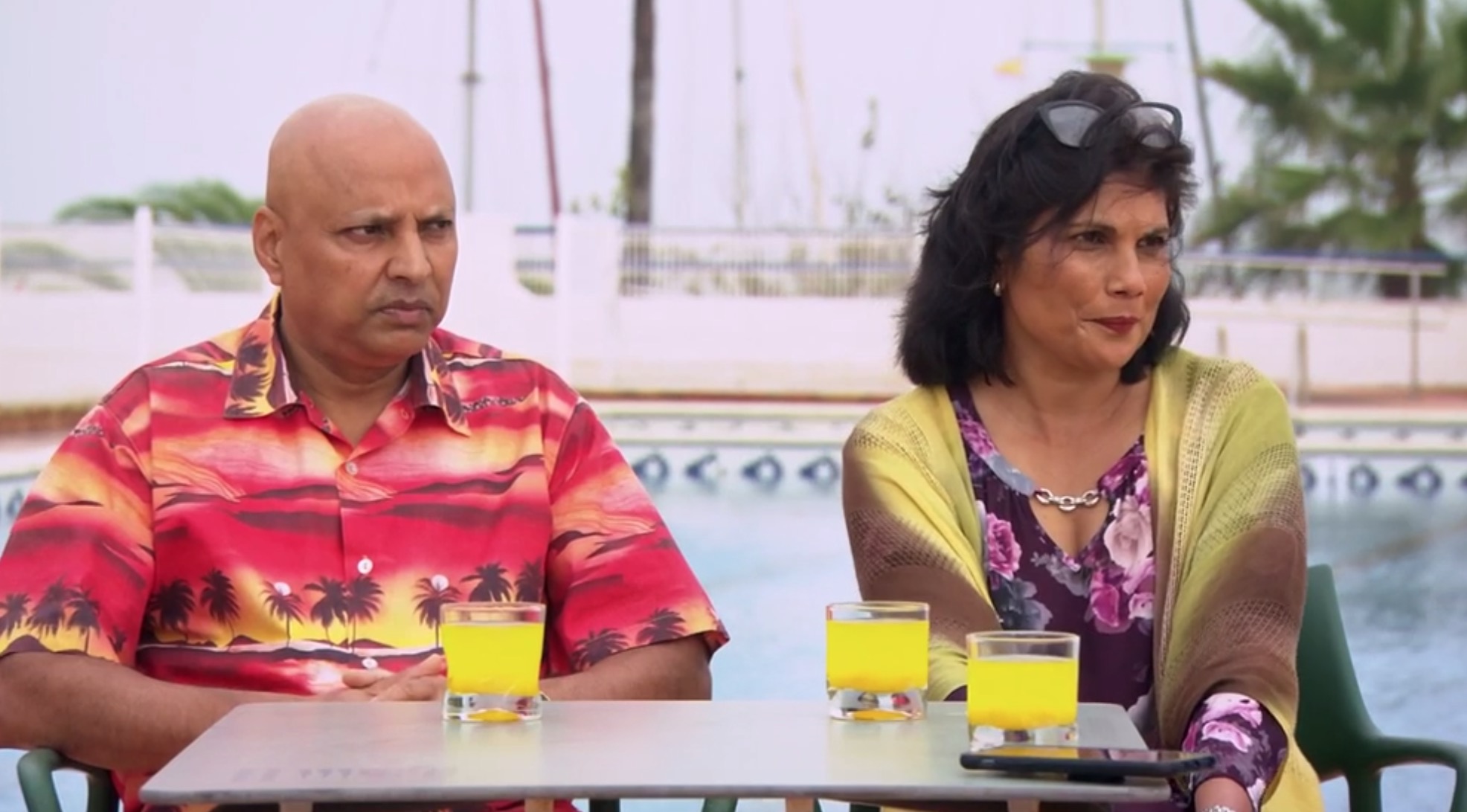 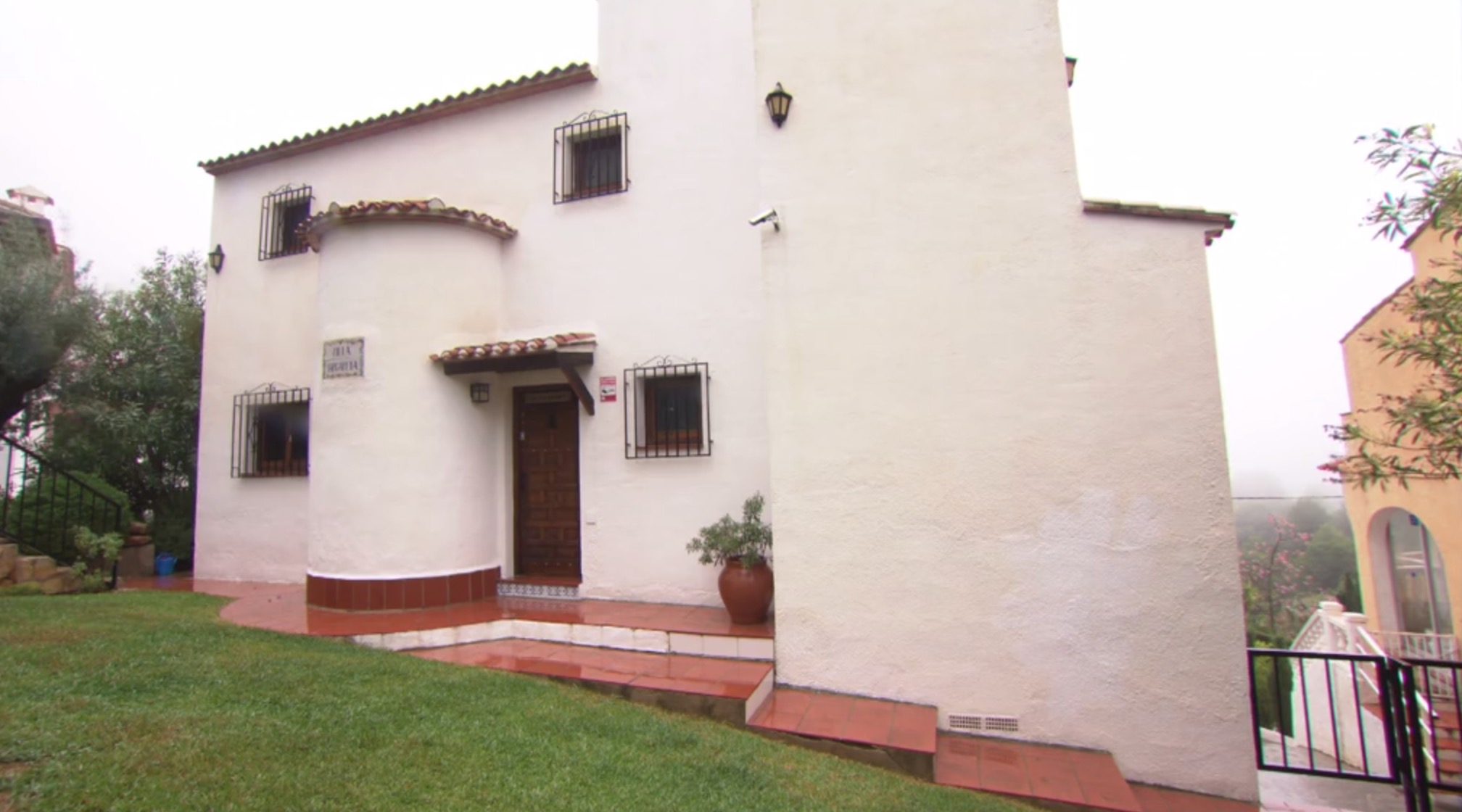 Armed with a budget of £180,000, things got off to a rocky start when they didn't even finish looking through the first property because they hated the living room.

However, Lee didn't give up, and tried to find the ideal spot for the pair, including a heated pool and open-plan kitchen.

After five attempts, they managed to find somewhere without a pool – but the villa's asking price was way over their budget at £198,000.

Lee told the pair that the owner was willing to go as low as £180,000 but they decided to see how much they could hustle – and put in a starting offer of £160,000 so they could budget in a pool. 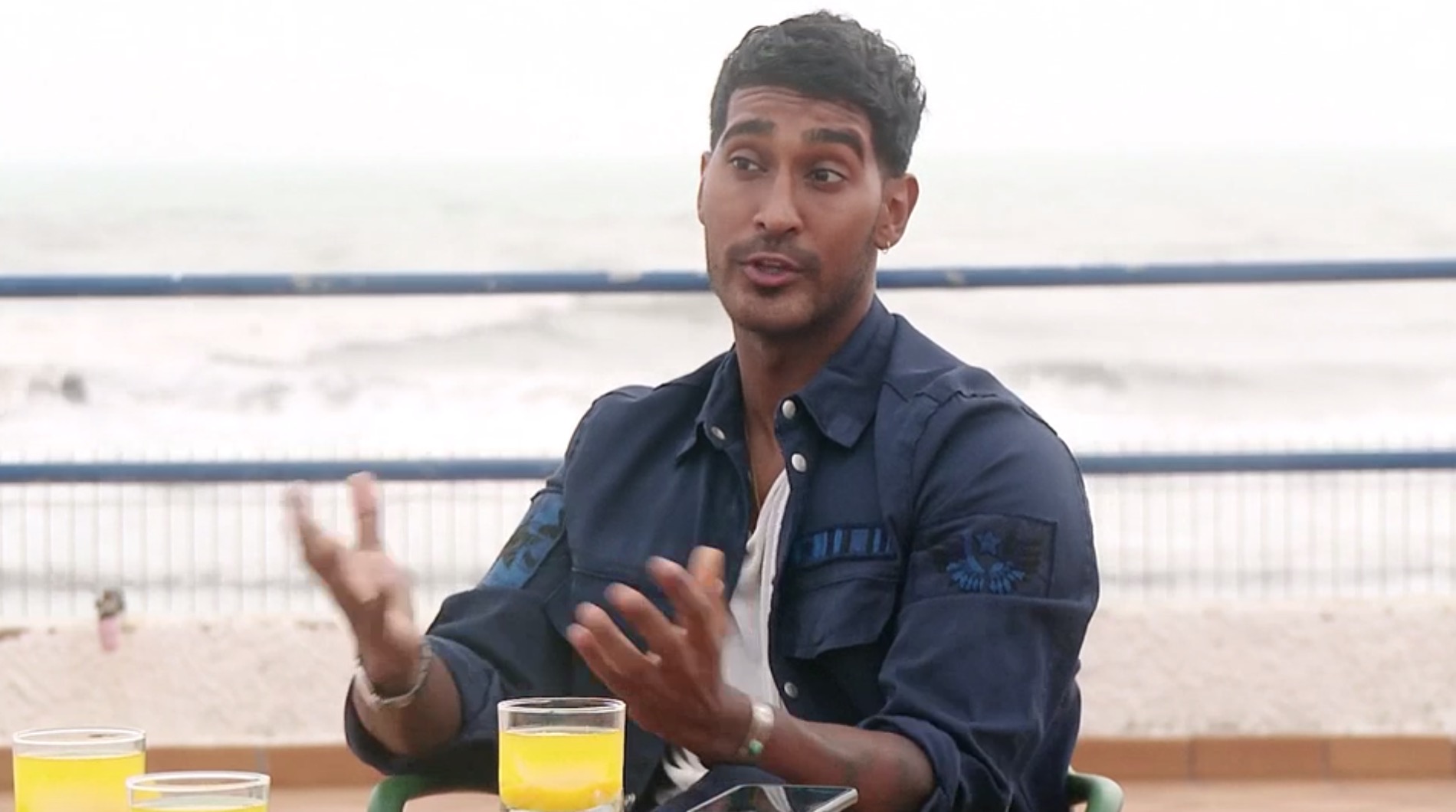 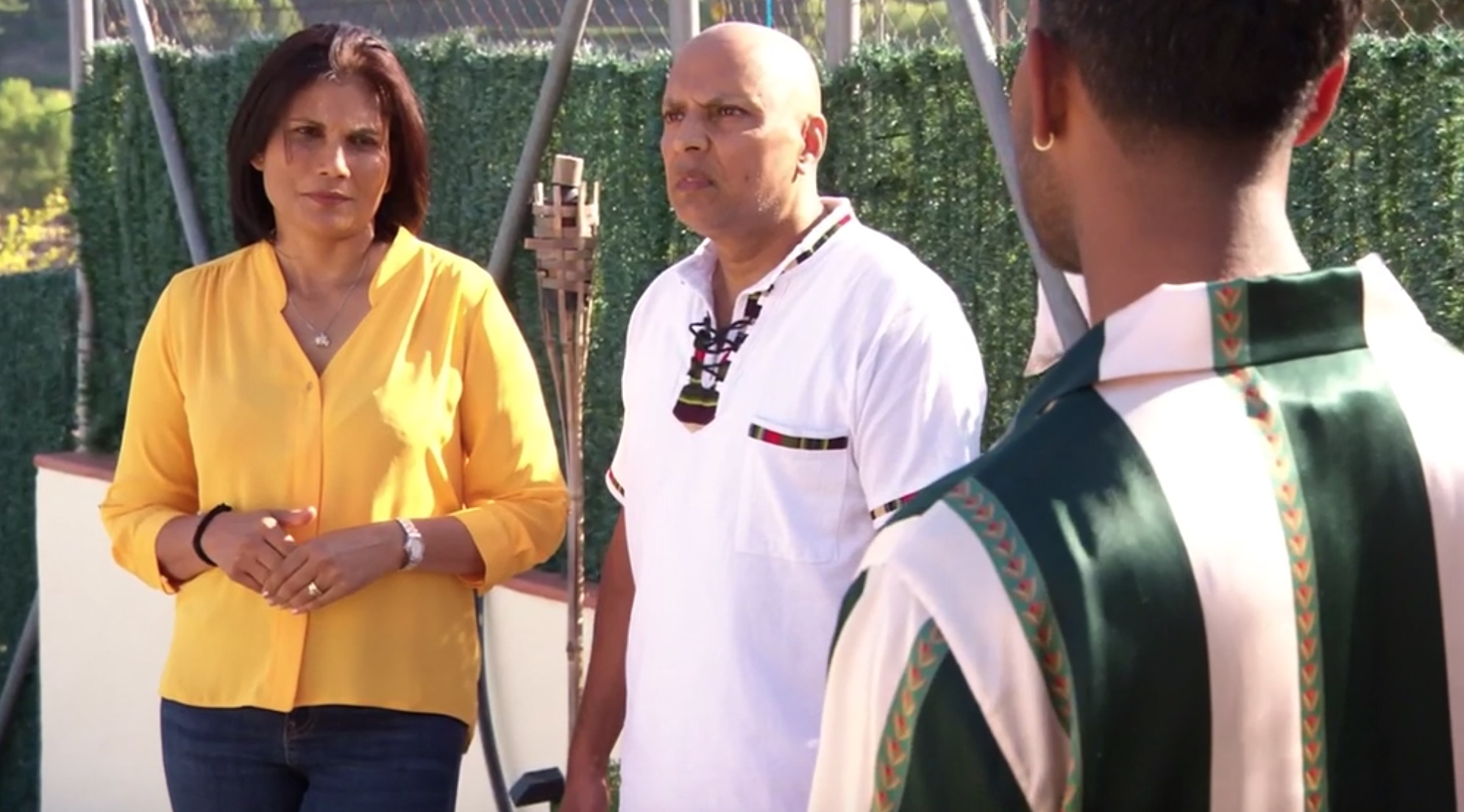 'We're on the path to retirement!' Dabi declared. When are you coming around? You'll be our first guest.'

Viewers couldn't believe the couples' luck, proving to be a mixture of astounded and chugged for the couple for sticking to their guns with low offers.

The success story kicked off newcomer Lee on the right foot after his presenting debut.

Speaking about his passion for interior design, Lee said this soon blossomed into a love of property hunting.

He told RadioTimes.com: "I love property, I love interiors and it’s something that I’ve kind of taught myself in the last 10 years.

"So, being able to help other people on the show is great.'

A Place In The Sun airs weekdays from 4pm on Channel 4.