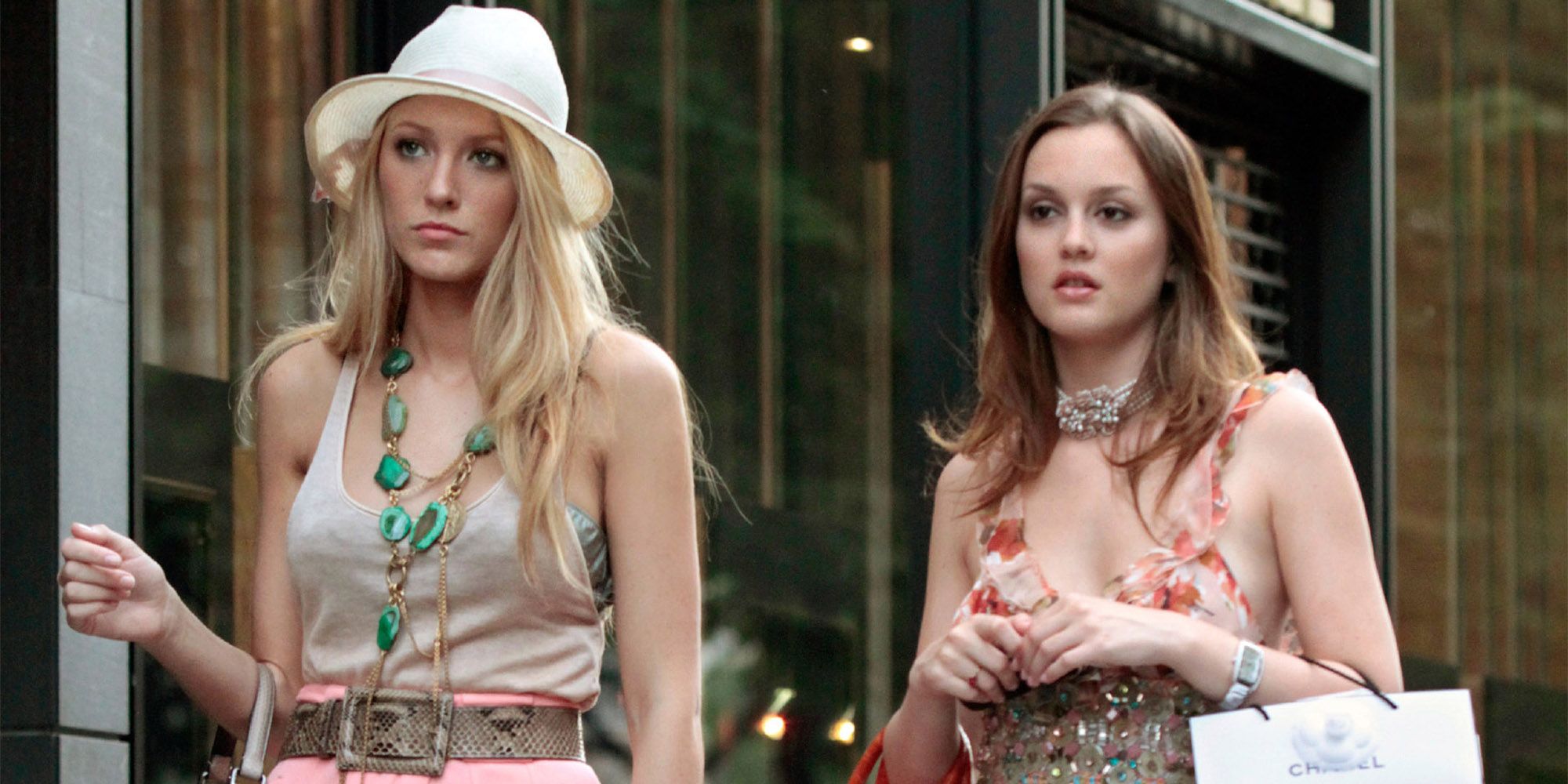 Morning, Upper East Siders. Gossip Girl here, your one and only source into the scandalous lives of Manhattan’s elite. We hear that GG might finally be making a triumphant return back to your television screens.

TVLine spotted, Mark Pedowitz, president of The CW (the network where Gossip Girl aired) at the Television Critics Association’s (TCA) winter press tour in LA this week, where he explained that our favorite Constance Billard and St. Jude’s alumni may be getting together for a reboot of the network’s breakout show. 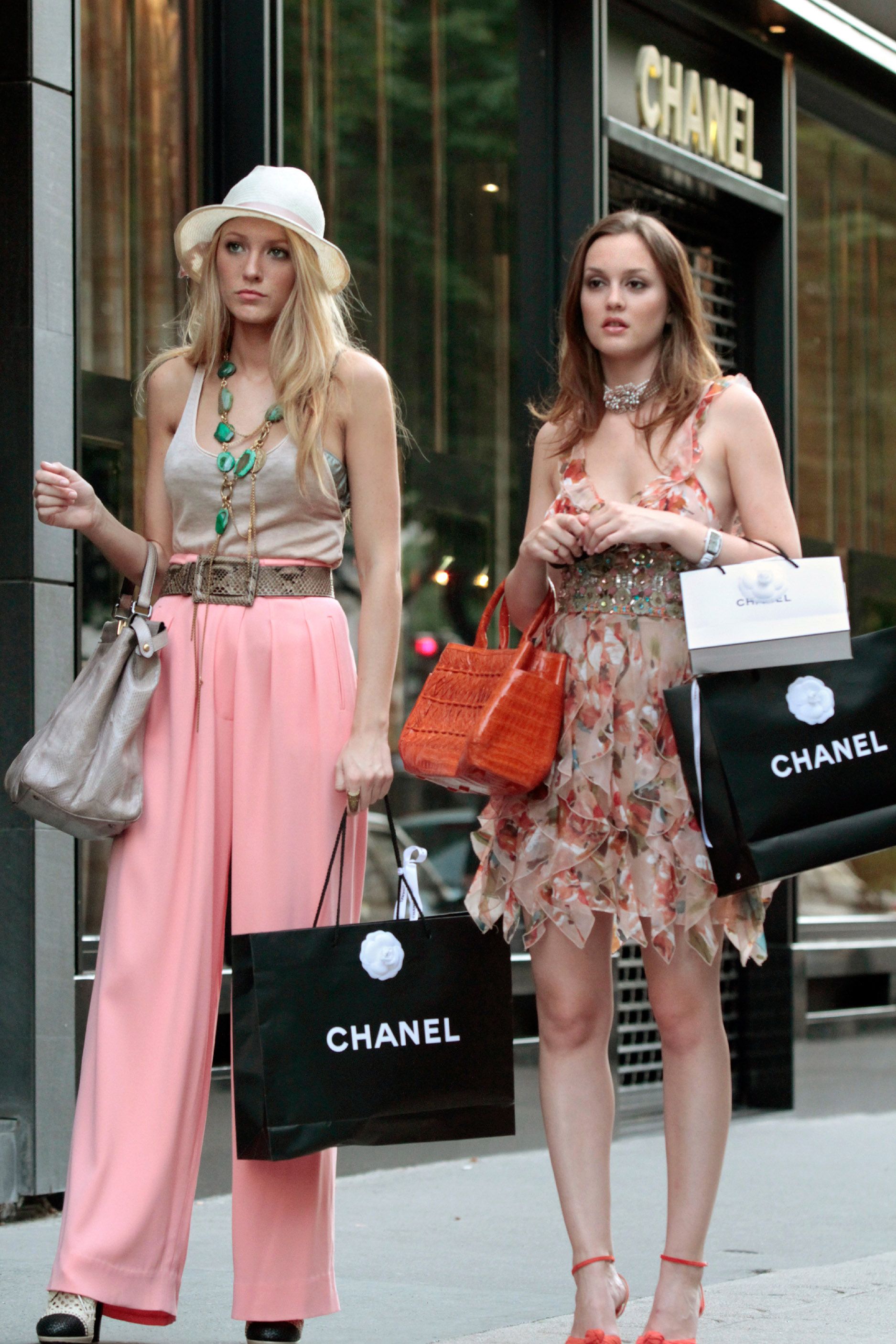 “There’s a discussion, but I don’t know if we’re there yet,” Pedowitz told reporters yesterday per TVLine. “I don’t know what it would be. A lot is up to Warner Bros. and Josh (Schwartz) and Steph (Stephanie Savage), ’cause you don’t want to do anything without them.”

As you may recall, Josh and Stephanie not only co-created and co-produced the show that ran for six seasons from 2007 to 2012, they also served as producers of the early 2000’s teen drama The O.C.

What’s even cuter? Adam Brody, who portrayed the quirky hottie Seth Cohen on The O.C., and Leighton Meester, who we know best from her perfect depiction as queen Blair Waldorf on Gossip Girl, are now married IRL with a daughter. 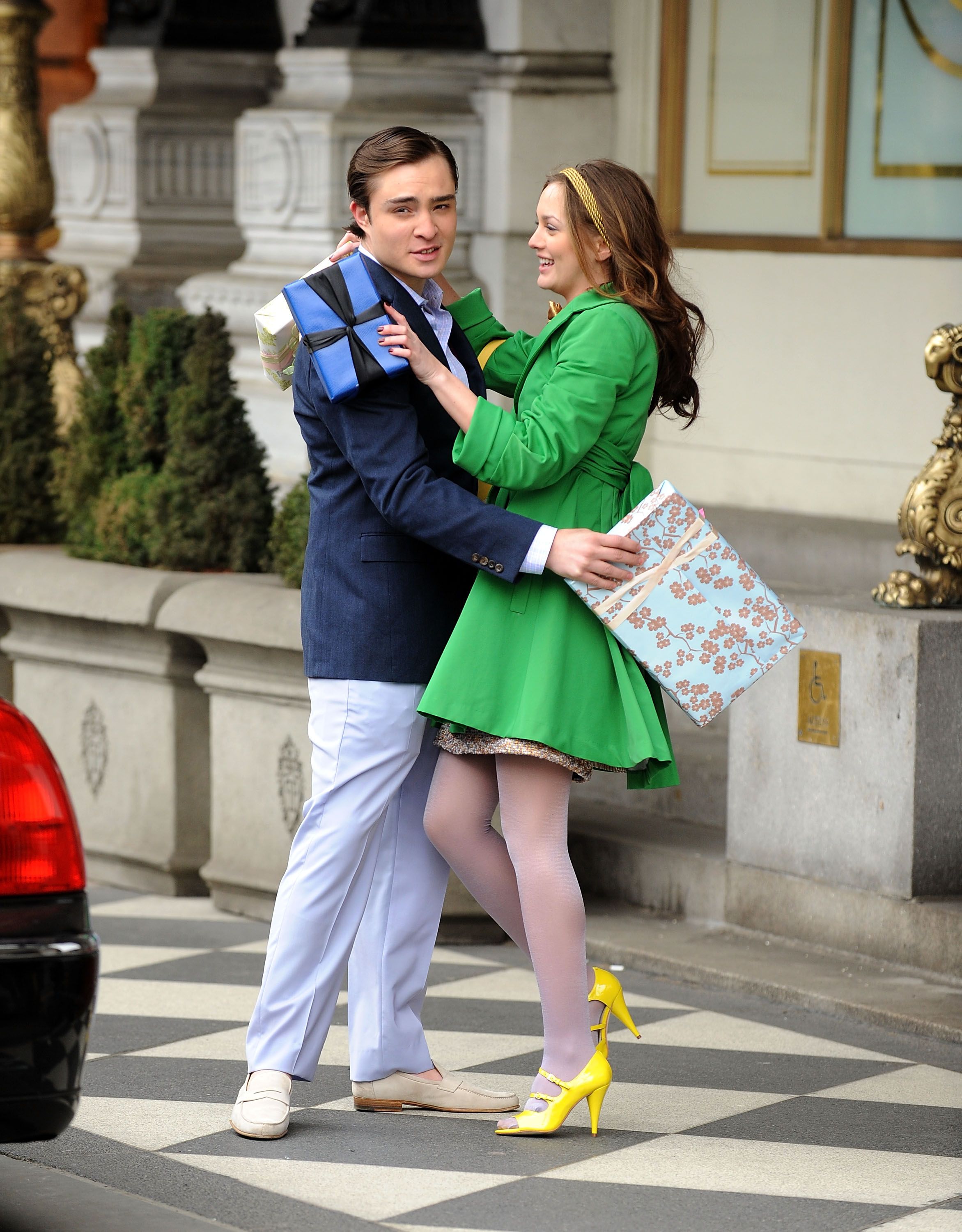 Pedowitz’s response is just the latest comment from the cast, crew, and team directly affiliated with Gossip Girl and its network The CW. Back in 2016, Josh and Stephanie chatted with E! News about the potential of the show returning. Schwartz said at the time, “We haven’t really explored some of those conversations. Maybe, I don’t know. We haven’t really thought about it.”

A year later in 2017, Blake Lively hinted she would be open to exploring the possibility of a reboot. “I don’t know. Why not?,” she told Variety. “It sort of all depends. Would I do seven years of the show? No, because it’s hard work and I’ve got my babies, and I don’t want to be away from them that much. But I’ve just learned in life you never say never. I’m looking to do something that I haven’t done yet, not something that I did. But would I do that? Who knows — if it was good, if it made sense. We had so much fun shooting and living and working in New York City.”

Leighton Meester may have nailed her role as Blair and convincingly ruled her prep school (and Hamilton House at Columbia) with an iron fist, but she did not seem as enthusiastic about reviving the show in a 2016 interview with Vanity Fair.

Writer Josh Duboff wrote, “When I asked Meester if she would ever want to revisit the character of Blair now, given rumors of a reboot or reunion, she responded, deadpan, “Yeah, I don’t really hear [talk of] that . . . I guess I hear that in fits and starts here and there, but it’s hard to say. If everyone was into it and if the timing was right, you know?” She trailed off, “I don’t want to say, ‘No, never . . .’”

Most recently in 2018, Penn Badgley, who (SPOILER ALERT) was revealed to be Gossip Girl in the series finale and went on to play another creepy in Lifetime’s You, gave us some hope that a GG reunion could come to fruition. Speaking with Variety, he told the publication: “I suppose you should never say never. I suppose there are conditions where I would. Do I think those conditions will ever exist? No. But they might.” 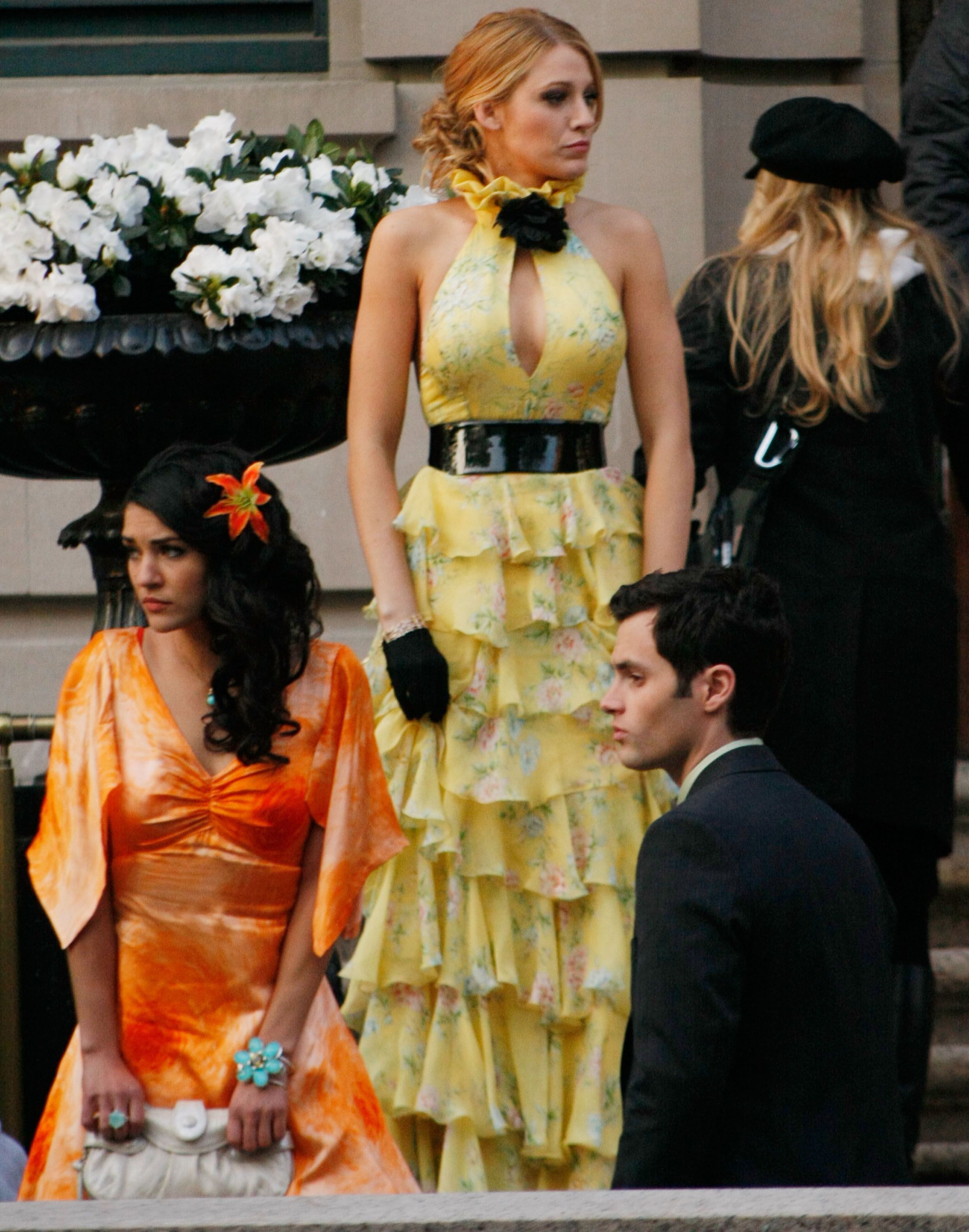 Sebastian Stan, who played Carter Baizen and later went on to join ABC’s Once Upon A Time and Marvel’s Captian America franchise alongside Chris Evans, told E! News that he, Chace Crawford (Nate Archibald), and Jessica Szohr (Vanessa Abrams) are collectively open to a reboot. “I would do it, why not?” he said. “I got Jessica Szohr and Chace Crawford. I don’t know what the rest are up to, but I’d be down. Why not?”

While there are no concrete plans for a GG reboot yet, considering The CW’s recent revival of Dynasty, Roswell, and Charmed, the CBS-owned network seems eager to bring back beloved TV shows and adapting them for this social media era. Until then, you know you love me. XOXO Gossip Girl.

Can’t get enough Gossip Girl? Satisfy your craving for all things GG by reminiscing about the best (and most iconic) outfits from the shows history in the below gallery.